Hospitals in Pakistan's Lahore declared an emergency after the blast. 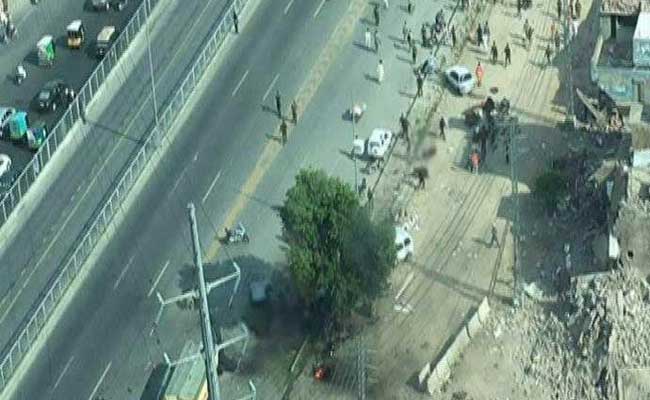 Lahore blast: The explosion was a suicide blast, police in Pakistan said.

Lahore: A powerful suicide blast near the home of Punjab province Chief Minister Shahbaz Sharif in Lahore today killed at least 25 people, including policemen, and wounded 35 others. Confirming it was a suicide blast, the Lahore police said the "target of blast was the police".

According to rescue officials, at least 25 people including policemen have been killed in the blast.

Rescue teams shifted the injured to hospital. Emergency was declared in city hospitals.

Promoted
Listen to the latest songs, only on JioSaavn.com
"The condition of several injures is stated to be critical" the official said.

The chief minister was in a meeting at his Model Town office when the blast took place.