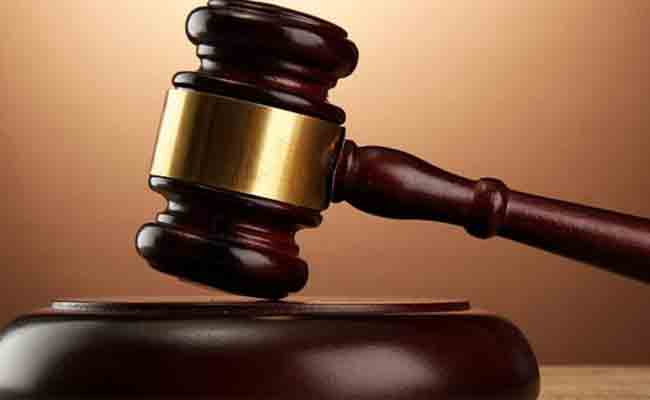 Students Faisal bin Nayem and Rezwanul Azad Rana have been sentenced to death for the murder of secular blogger, Ahmed Rajib Haider, in 2013.

Dhaka: A Bangladesh court sentenced two students to death today for the 2013 murder of a secular blogger, delivering the first convictions over a series of such killings that have rattled the Muslim-majority nation.

Ahmed Rajib Haider, 35, was hacked to death by machete-wielding attackers in February 2013, in the first of a string of  brutal killings targeting secular writers.

The judge in the fast-track court today found both students and one other man, Maksudul Hasan, guilty of murder and convicted another five people on lesser charges related to Haider's death.

Hasan, 23, was given a life sentence.

One of the two students, who attended one of the country's top universities, is on the run and was sentenced in absentia.

Rahman said the two students had been "inspired" by the sermons of firebrand cleric Jashim Uddin Rahmani, who was given five years in prison for abetting the murder.

"I am not satisfied. The judge said it was a pre-planned murder. They should have been given harsher punishments," Rahman said.

Five more secular bloggers and a publisher have been brutally killed this year, triggering protests and claims that the government is not doing enough to protect dissident writers and activists.

Police say the banned Islamist group Ansarullah Bangla Team is behind the attacks.

Haider, an architect, became a target of the group after he helped launch a massive protest against the leaders of the largest Islamist party, several of whom are accused of war crimes during Bangladesh's 1971 independence struggle against Pakistan.

They said Rahmani, a firebrand cleric who headed a mosque in the Dhaka's Mohammadpur neighbourhood, had preached that it was legal to kill atheist bloggers who campaigned against Islam.