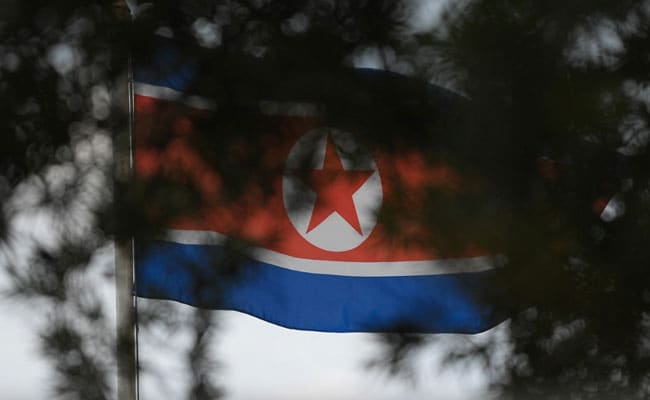 Malaysia: The UN's World Food Programme said two of its Malaysian staff left North Korea on Thursday after Kuala Lumpur and Pyongyang banned each other's citizens from leaving their countries in a row over the murder of Kim Jong-Nam.

"The staff members are international civil servants and not representatives of their national government. They work on WFP's programmes in DPR Korea," the UN agency said in a statement, adding that they had arrived in Beijing.

North Korea and Malaysia Tuesday banned each other's citizens from leaving their countries, with Kuala Lumpur saying its nationals were effectively being held "hostage".

The countries had unusually strong links for years, but ties have rapidly deteriorated since two women wiped a deadly chemical on Kim's face in Kuala Lumpur International Airport on February 13.

Malaysia's Prime Minister, Najib Razak posted on Facebook in both Malay and English that he had been briefed about the release.

"Stella Lim and Nyanaprakash Muniandy have both safely arrived in Beijing," he said.

In a separate statement, Najib again ruled out severing ties with North Korea, with whom he said Kuala Lumpur must negotiate to secure its citizens' release, but reaffirmed that Malaysia would not allow North Koreans to leave the country. "We will not relent from our firm approach," he said.

"I pledge that the government will do everything possible to ensure that our citizens continue to be safe and will be able to return to Malaysia," he added.

A senior government official told AFP that Malaysia was not responsible for securing the release of the two UN staff. "They carry UN laissez-passer documents," he said.

In another Facebook post Najib said that he had just spoken to Malaysia's counsellor in Pyongyang. "I would like to update that he, his family along with all of the other Malaysians in North Korea are safe," he said.

The Malaysian foreign ministry said 11 of its citizens were currently in North Korea - three embassy staff, six family members and two who work for the UN's World Food Programme.

The government has urged all mosques to hold special prayer sessions from Friday "until this political turmoil is over".