Mireille Knoll, who escaped a mass roundup of Jews in Paris during World War II, was found dead in her apartment. 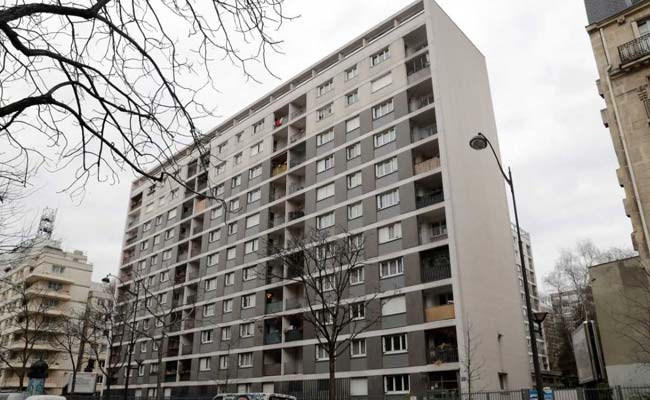 Paris: Two people have been charged with the murder of an 85-year-old French Jewish woman, who was stabbed and whose body was then set alight in a crime being treated as anti-Semitic, a judicial source said Tuesday.

Mireille Knoll, who escaped a mass roundup of Jews in Paris during World War II, was found dead in her apartment in eastern Paris on Friday by firefighters called to extinguish a blaze.

An autopsy showed she had been stabbed several times before the apartment was set on fire.

On Monday, investigators said they believed the crime was related to her religion after initially saying they were "not excluding any hypothesis".

One of the suspects is a neighbour in his twenties whom she knew well and who had visited her that day, Knoll's son, who did not wish to be named, told AFP.

A police source said he had convictions for rape and sexual assault.

The second suspect, aged 21, has a history of violent robbery.

He was in the apartment building on the day of Knoll's death and his name was given to police by the first suspect, a police source said.

The death of the woman described by neighbours as very quiet has shocked the Jewish community, coming a year after an Orthodox Jewish woman in her sixties was beaten and thrown out of the window of her Paris flat by a neighbour shouting "Allahu Akhbar" (God is greatest).

The murder reignited the debate over anti-Semitism in working-class districts of France, where Jews have been targeted in several jihadist attacks in recent years.

Knoll managed to avoid the notorious 1942 roundup of more than 13,000 Jews in Paris by fleeing with her mother to Portugal when she was 10.

After the war she returned to the French capital and married a Holocaust survivor, who died in the early 2000s.