2 US Chemistry Professors Arrested For Making Meth At University

Both the professors were the subject of an investigation that started with the university's chief of police. 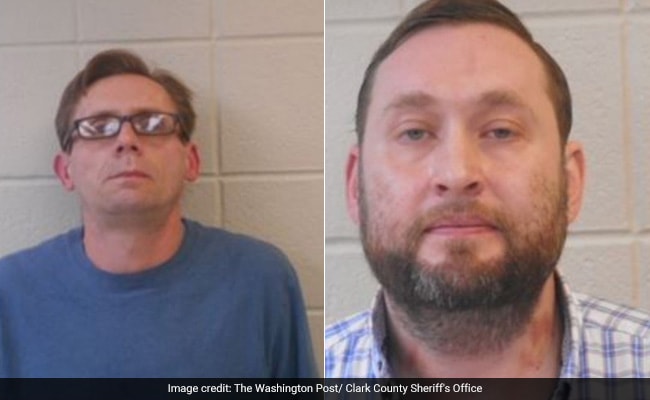 Both the professors have been on administrative leave since last month.

Two Arkansas professors have been accused of making meth at their school.

Both professors were the subject of an investigation that started with the university's chief of police, Watson said.

Bateman and Rowland have been on administrative leave since Oct. 11, three days after reports of an undetermined chemical odor at a university science center, according to a statement by Henderson State University spokeswoman Tina Hall.

Initial testing indicated an elevated presence of benzyl chloride, a chemical that can be used to synthesize meth, in a laboratory, she said. The building's on-call environmental service company closed the building for remediation work. The building opened its doors again Oct. 29 after third-party testing showed that it met all recommendations for occupancy.

"The safety of our students, faculty, and staff is a top priority, and we continue to cooperate with authorities," she said.

The Henderson State University chief of police couldn't immediately be reached for comment about the initial investigation.

Bateman, an associate professor and director of undergraduate research, has been with the university for 10 years. Rowland has been an associate chemistry professor since 2014.

Bateman and Rowland did not respond to requests for comment. It's unclear if they have legal representation.

Manufacturing methamphetamine is a felony that could carry a sentence of up 40 years in prison. A conviction of using drug paraphernalia could mean up to 20 years in prison, according to the Arkansas-based law firm Huffman Butler.