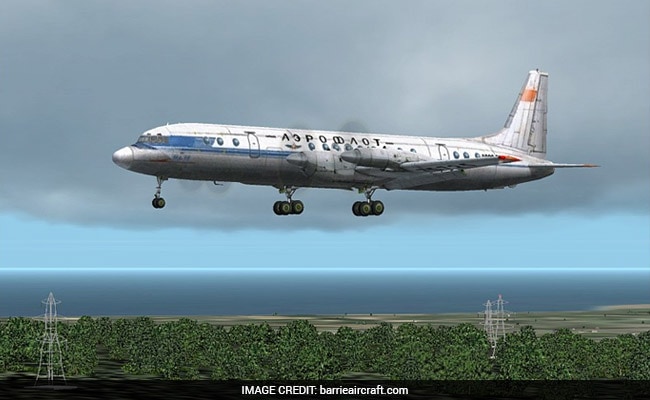 Everyone survived but 16 received serious injuries, according to RIA Novosti news agency.

The Ilyushin-18 plane carrying 32 passengers and seven crew members made an emergency landing around 4:45 am Moscow time in the eastern Siberian region of Sakha.

Everyone survived but 16 received serious injuries, RIA Novosti agency reported, citing the defence ministry, adding at least 20 of those on board required hospitalisation.

It was not immediately clear whether the plane was owned by the military.

A source in the defence ministry told Interfax that the plane had not given a distress signal and that the flight took place in harsh weather conditions that could have led to icing of the plane.