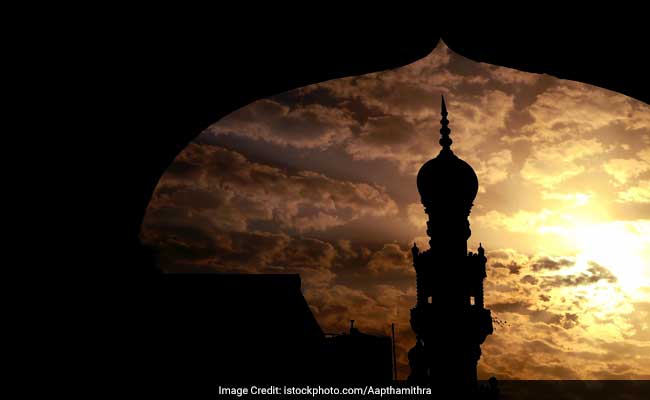 Devotees had gathered in shrine for a religious celebration when stampede occured. (Representational)

At least 36 people sustained severe injuries in a stampede at a shrine in Pakistan's Punjab province on Monday.

According to local Urdu TV channel Abb Takk, tens of thousands of devotees from across the country gathered in the shrine for a religious celebration in Pakpattan, a district in Punjab province, when the stampede took place.

The stampede occured when the police baton-charged devotees who tried to cross the protective gate of the shrine, the report said.

All the injured were shifted to a hospital, where 16 of them were in a critical condition. Authorities said that a case was registered and investigations into the incident were underway.