15 Killed In Blast Near Polio Centre In Pakistan's Quetta 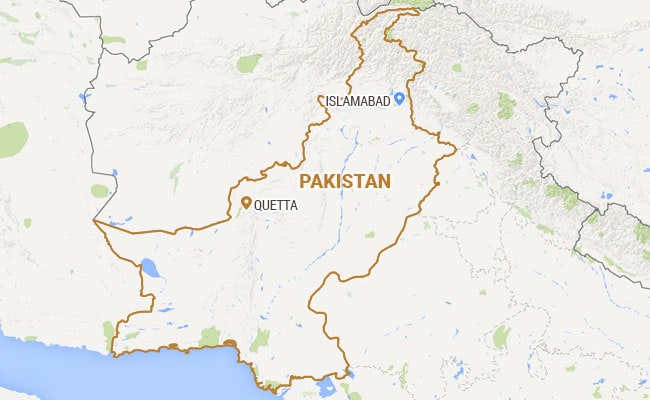 Quetta, Pakistan: At least 15 people were killed in a blast apparently targeting police outside a polio vaccination centre in the southwestern Pakistani city of Quetta on Wednesday, according to officials.

The officers had been gathering outside the centre to accompany polio workers for the third day of a vaccination campaign in the province of Balochistan, of which Quetta is the capital.

"There are 15 dead, including 12 police, one paramilitary, and two civilians," a local police official told AFP, adding that at least 10 people had been wounded, nine of whom were police and one a civilian.

A doctor at Sandeman hospital in the city confirmed the toll.

"So far 15 bodies have been brought to the hospital," he told AFP.

"We are living in a war zone and I can't say anything about the nature of the blast," Sarfaraz Bugti, Balochistan home minister, told media in Quetta, adding that officials were investigating.

US Placing Cuba Back On List Of State Sponsors Of Terrorism: Mike Pompeo