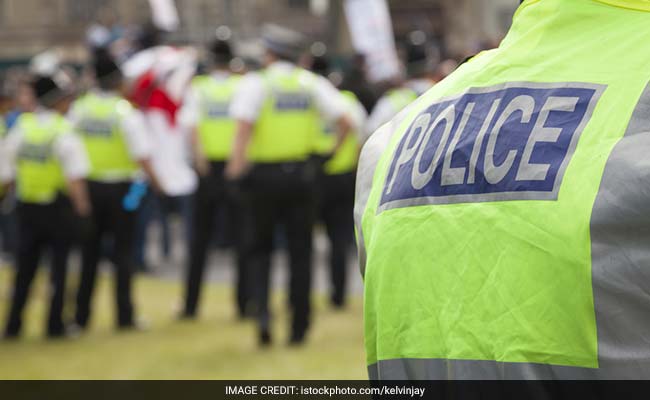 London has seen a sharp rise in acid attacks in London in recent years. (Representational)

London: Twelve people were injured when a corrosive substance was sprayed inside a packed London nightclub, police and fire services said, amid a sharp rise in acid attacks in Britain's capital.

Two of the victims, both men in their twenties, are in a "serious but stable condition" and 10 others suffered "minor injuries", police said in a statement.

A London Fire Brigade spokesman told news agency AFP an 'unknown corrosive substance' was thrown in Mangle, a club in east London, in the early hours of Monday.

It was identified as 'an acidic substance' from testing, he said, adding that there were around 600 people in the club at the time.

Police said the incident was not believed to be terrorism or gang related but the result of a dispute between two groups of people in the club.

They said the fight led to "a noxious substance being sprayed by a male suspect directly at Victims 1 and 2" - the two men with the more serious injuries.

"Other people inside the venue suffered the effects of the substance," the statement said, adding that no arrests have been made and appealing for witnesses.

Police were called to the scene at around 0010 GMT.

The streets around the club have been closed to traffic as the investigation continues.

London has seen a sharp rise in acid attacks in London in recent years.

There were more than 1,800 reports of attacks involving corrosive fluids in London since 2010, according to police data cited by the BBC last month.

Some experts have suggested that criminal gangs may be switching from carrying knives to acid because it could lower the risk of prosecution.

Promoted
Listen to the latest songs, only on JioSaavn.com
In an acid attack in north London earlier this month, a 40-year-old father, 36-year-old mother and their three-year-old son were hurt.

The woman and child were later discharged from hospital but the man suffered "life-changing injuries", police said.