100-Foot Asteroid To Shoot Past Earth On Friday, Says NASA 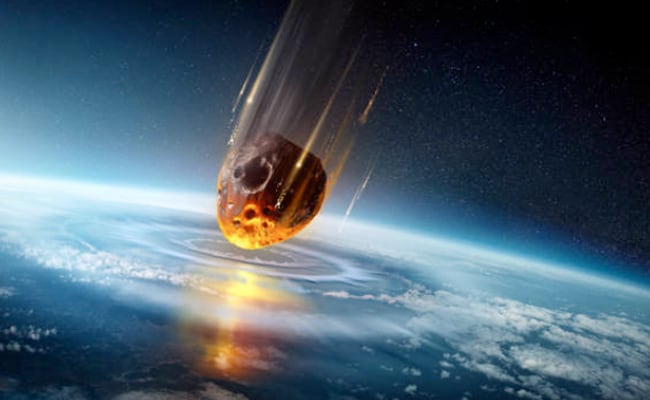 A 100-foot asteroid zooms in on Earth.

A large asteroid will make a relatively close approach to Earth on Friday, NASA says, providing one of the best opportunities in years to gather data about a passing space rock. The asteroid named Asteroid 2022 UN5, estimated to be about 100-foot in diameter, will shoot past the planet at 8.20 kilometres per second at around 10:33 am on November 4th morning.

According to data from NASA's JPL, this space rock will pass by Earth at a distance of 3,510,000 miles. As a result, NASA classified it as an asteroid that may be dangerous. This is true because an asteroid's size and distance from the Earth are two criteria used to determine if it is possibly harmful.

Some 30,000 asteroids of all sizes -- including more than 850 larger than a kilometre wide -- have been catalogued in the vicinity of the Earth, earning them the label "Near Earth Objects" (NEOs). None of them threatens the Earth for the next 100 years.

In preparation for the future discovery of a more threatening object, NASA conducted a test mission in late September in which it collided a spacecraft with an asteroid, proving that it was possible to change its trajectory.

Where did asteroids come from?

According to NASA, asteroids are left over from the formation of our solar system. Our solar system began about 4.6 billion years ago when a big cloud of gas and dust collapsed. When this happened, most of the material fell to the centre of the cloud and formed the sun.

Some of the condensing dust in the cloud became planets. The objects in the asteroid belt never had the chance to be incorporated into planets. They are leftovers from that time long ago when planets formed.