Mulayam Singh's shocker on rape: who said what 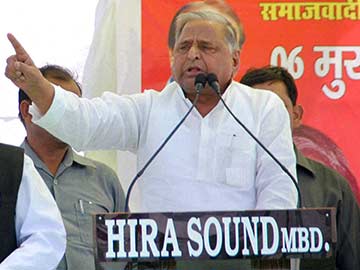