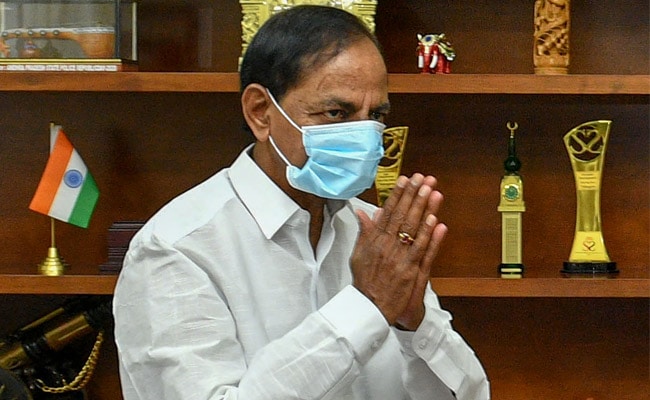 Telangana Rashtra Samithi chief and Chief Minister K Chandrashekhar Rao has decided to conduct the TRS Foundation Day celebrations on April 27 the Hyderabad International Convention Centre. KCR has directed party leaders and representatives to be present at the meeting by 10 am.

The TRS Foundation Day programme schedule is as follows:

All representatives and invitees will reach the programme venue, HICC, by 10 am on April 27. The registration of delegates will start between 10 am and 11 am.

KCR will arrive at the venue by 11.05 am. He will kickstart the Foundation Day celebrations by hoisting the party flag. Later, he will deliver the welcome address and Introduce 11 resolutions.

The meeting will debate on the resolutions and adopt them. It will be continued and concluded at 5 pm.