Xiaomi 13 series camera specifications have been teased ahead of the upcoming launch of the smartphones. 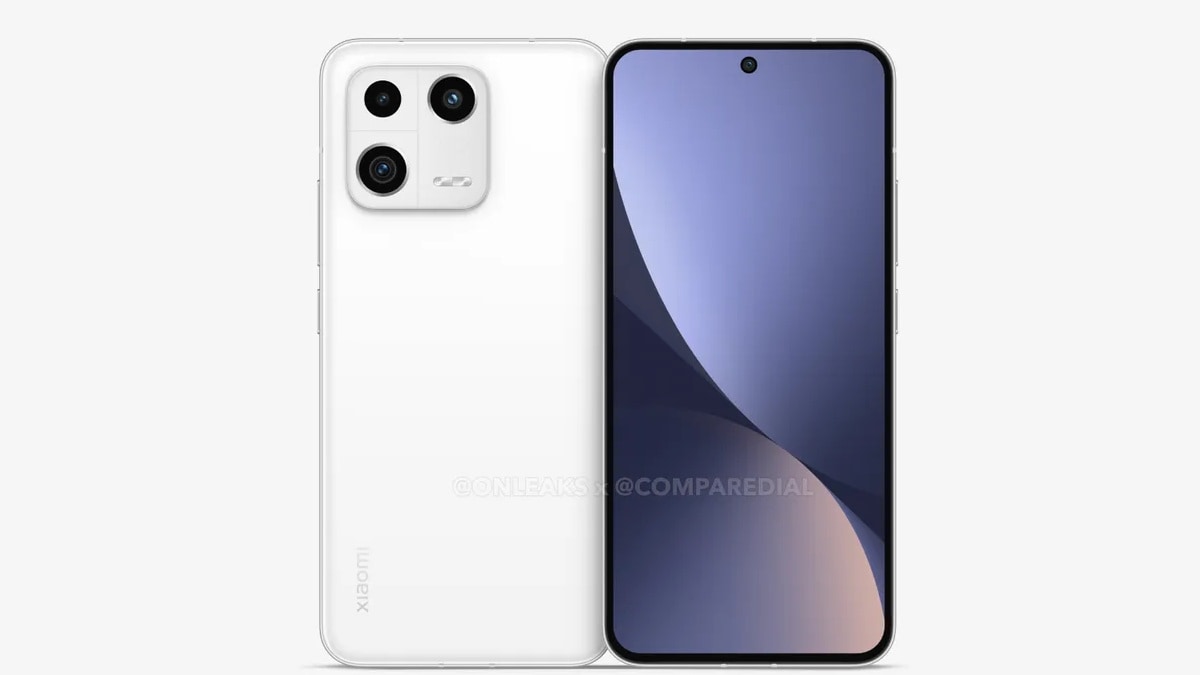 Xiaomi 13 series will be powered by Snapdragon 8 Gen 2 SoC, run on MIUI 14

Xiaomi has been gearing up to unveil the Xiaomi 13 series. It had previously scheduled the lineup to launch in China on Thursday. However, the Chinese tech giant announced on Wednesday that the Xiaomi 13 series launch has been postponed. iQoo 11 series, which was set to make its debut on December 2, will also be launched at a later date. Both companies are yet to announce alternative launch dates for the handsets. Meanwhile, Xiaomi has revealed a few more specifications of the upcoming Xiaomi 13 series, including a Sony IMX989 1-inch image sensor featured on the Xiaomi 13 Pro.

On Wednesday, Xiaomi shared a post on Weibo stating that the Xiaomi 13 series launch has been postponed. It did not reveal any information regarding the cause of this delay. A new launch date will soon be confirmed, the company added. The Xiaomi 13 series was scheduled to launch on December 1 alongside MIUI 14, Xiaomi Buds 4, and Xiaomi Watch S2.

Similarly, iQoo took to Weibo to announce that it has postponed the launch of the iQoo 11 series, which was expected to make its debut on December 2. The company had scheduled a launch event for Friday to launch the smartphone series, that will be powered by a Snapdragon 8 Gen 2 SoC. Like Xiaomi, iQoo is yet to reveal a new launch date for the iQoo 11 series.

Meanwhile, Xiaomi has revealed more specifications of the upcoming Xiaomi 13 lineup. The recently announced Snapdragon 8 Gen 2 SoC will be paired with LPDDR5x RAM and UFS 4.0 onboard storage. These handsets will run on MIUI 14 which is said to include a reduced number of non-removable apps.

Recently, Xiaomi CEO and Founder Lei Jun had claimed that the Xiaomi 13 would offer a better battery life than its competitors the iPhone 14, iPhone 14 Pro Max, Galaxy S22 Ultra, and Huawei P50 Pro as well as Xiaomi 12S series smartphones.

What are the best smartphones you can buy in India under Rs. 30,000? There are a handful of options that we've discussed on this week's episode of Orbital, the Gadgets 360 podcast. Orbital is available on Spotify, Gaana, JioSaavn, Google Podcasts, Apple Podcasts, Amazon Music and wherever you get your podcasts.