Sneha said confidently that her three daughters will not waver an inch from the principles of no caste, no religion and atheism. 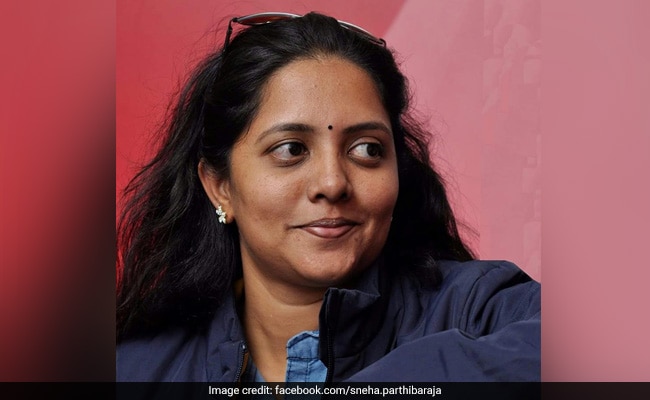 Sneha's tryst for a caste, religion-less certificate ended when Tamil Nadu government issued her one.

Since her birth 35 years ago MA Sneha, an advocate in Tirupathur, has remained without any caste or religion.

Whether it was her birth or school certificate, the columns on caste and religion remained blank.

Recently, the Tamil Nadu government issued Sneha a formal certificate that she is a caste and religion less person. Perhaps she is the first one in the country to be formally certified so.

Her tryst with that certificate ended early this month when the government issued her one.

"My family - parents, sisters, husband and daughters - have been living without any caste or religious identification. The certificate is just a legal document. We are all atheists," Sneha said.

In a country where a person's name can denote his/her caste or religion, Sneha and her husband K. Parthibaraja have named their three daughters with a mix of Buddhist, Christian and Muslim names - Aadhirai Nasreen, Aadhila Irene and Aarifa Jessy. 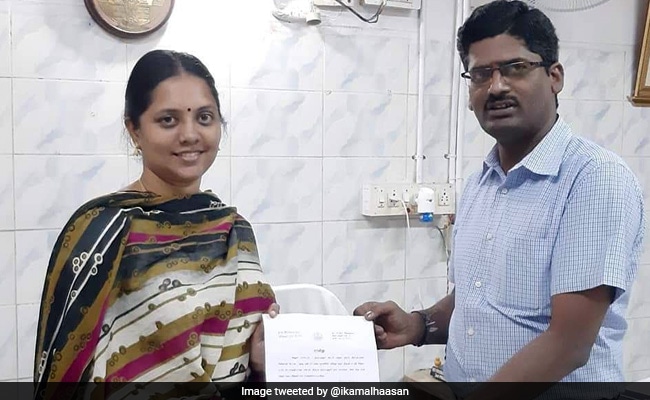 Sneha had received the certificate from Tamil Nadu government after a long struggle.

"Several decades ago when times were not this modern, my in-laws had named their daughters differently," Parthibaraja remarked.

"My father-in-law PV Anandakrishnan and mother-in-law Manimozhi are both advocates, and belonged to different castes. They were rationalists and Leftists. Sneha was named after a Telangana girl Snehalatha died in police custody," Parthibaraja told IANS.

The initials before Sneha's name - MA - denote the first letter of her parents' names.

"My paternal grandfather was a religious person but not his eldest son advocate P.V. Bakthavatchalam who during his college days got attracted towards communism and rationalism. My father too followed his elder brother," Sneha said.

Recalling her childhood days, Sneha said: "We grew up in a different environment. Our home was frequented by communist friends of my parents. At home, the books, too, were on communism, rationalism and atheism. My sisters and I imbibed those principles."

Sneha said during school, she and her two sisters would always answer 'no caste, no religion' when their friends or their parents asked about it.

"We are staunch atheists. We didn't waver an inch in our core belief even when one of my sisters was a born thalassemic patient requiring regular blood transfusion. Even when she faced life threatening ailments we didn't go in search of any God," Sneha said.

Sneha said confidently that her three daughters will not waver an inch from the principles of no caste, no religion and atheism.

"Life partners who are of the same wavelength will automatically come at the right time," she added.

Speaking about his marriage, Parthibaraja, a Tamil professor in Sacred Heart College in Tirupathur, said: "I hail from a religiously inclined family. But I got interested in the philosophies of Periyar (E.V.Ramasamy, founder of Dravidar Kazhagam) and Ambedkar and became an atheist."

Sneha said her three daughters and two sisters will soon apply for no caste, no religion certificates.

"Early in my life I had got a community certificate. I had to approach the court first to get the no caste, no religion certificate," Parthibaraja said.