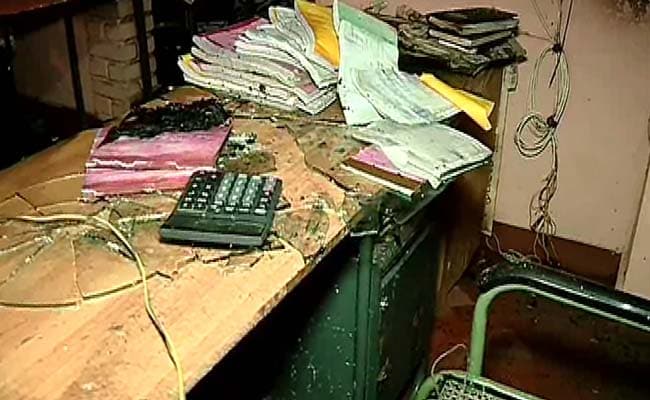 Kerala: A suspected team of five maoists attacked a stone-crusher unit in Kerala's Kannur district in the early hours of Friday. The team vandalised the office, set it on fire and before leaving pasted posters of CPI Maoists Western Ghats Regional Committee on its premises.

No injuries have been reported so far.

Reacting to the incident Home Minister Ramesh Chennithala said, "They are trying to make their presence felt through vandalism. But they are isolated and do not enjoy any support from the local people or tribal communities. A strong police team has been sent to investigate the attack."

Promoted
Listen to the latest songs, only on JioSaavn.com
This is the third such attack by Maoists in Kerala since 2014. Last month, there was an exchange of fire between special commandos and maoists near a tribal settlement in Wayanad and Silent Valley in Palakkad.