The problem came from one of the pieces of equipment on board known as a gyroscope, which helps point and orient the telescope. 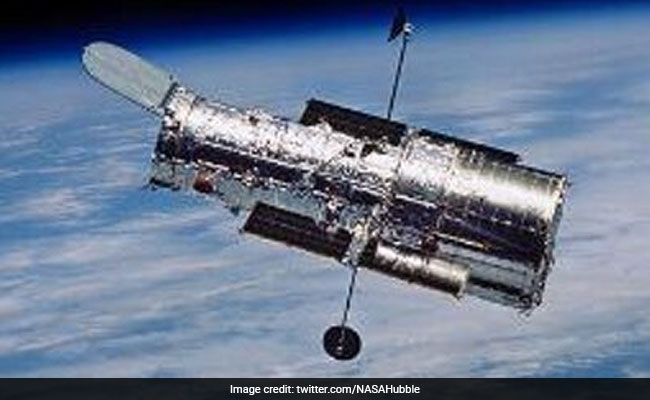 NASA's famed Hubble Space Telescope is nearly back to normal after a failed orienting tool forced engineers to put it in safe mode earlier this month, the US space agency said.

The problem came from one of the pieces of equipment on board known as a gyroscope, which helps point and orient the telescope.

The gyro was one of three in active use and had been acting up in recent months.

Two others like it have already failed, NASA said, of a total of six on the telescope which has been circling the Earth since 1990.

The telescope was put into safe mode on October 8 while Earth-based engineers tried to fix the problem.

An attempt to revive the gyroscope by turning it in the opposite direction appears to have cleared any blockage, NASA reported late Monday.

Next, the US space agency "plans to execute a series of tests to evaluate the performance of the gyro under conditions similar to those encountered during routine science observations, including moving to targets, locking on to a target, and performing precision pointing," said a NASA statement.

"After these engineering tests have been completed, Hubble is expected to soon return to normal science operations."

The Hubble Space Telescope has helped scientists discover troves of new planets, make a 3D map of dark matter in the universe, and shed new light on the mysteries of black holes.

A joint project of NASA and the European Space Agency, it was originally meant to last 15 years, but has been in operation more than 28.

Its successor, the James Webb Space Telescope, is scheduled to launch in 2021.