The Indian Space Research Organisation plans to release the lander once it is in the Moon orbit and make a soft landing near the South Pole of the moon on September 6. 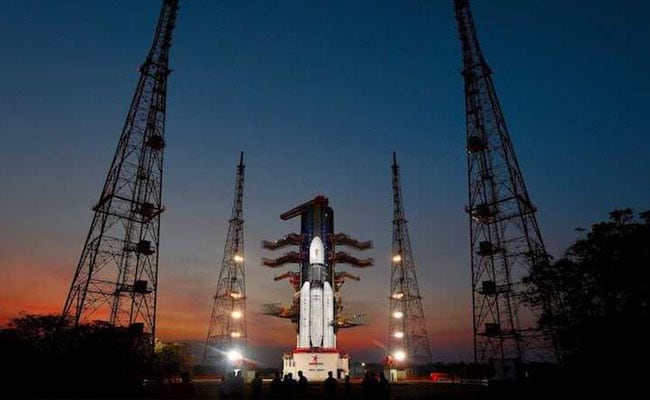 The space agency has announced that India's second visit to the Moon under the Chandrayaan-2 mission will most likely be launched between July 9-16 this year.

The Indian Space Research Organisation's (ISRO) second mission to the Moon entails an orbiter, a lander and moon rover. The expected soft landing on the moon is likely to take place on September 6, 2019. India's moon rover has been named "Pragyan" or "Knowledge", since India hopes to understand the geology of Earth's closest celestial neighbour through a series of unique experiments.

According to a statement by ISRO, Chandrayaan-2 has three modules -- Orbiter, Lander (Vikram) and Rover (Pragyan). The Orbiter and Lander modules will be interfaced mechanically and stacked together as an integrated module and accommodated inside the GSLV MK-III launch vehicle.

The Rover is housed inside the Lander. After a launch into the earth-bound orbit by GSLV MK-III, the integrated module will reach the Moon's orbit using Orbiter propulsion module. The Lander will then separate from the Orbiter and soft land at the predetermined site close to lunar South Pole. After this, the Rover will roll out to carry out scientific experiments. 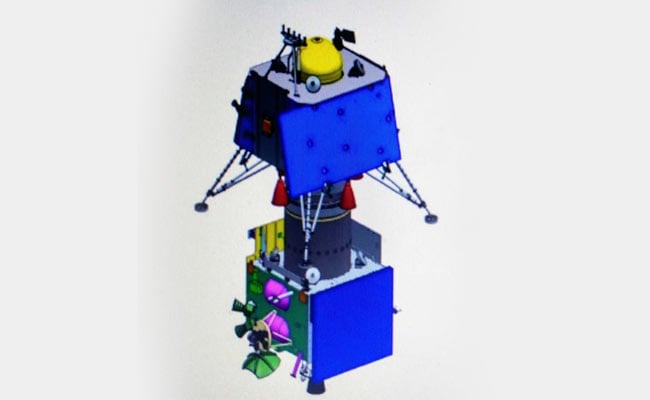 The second mission to the Moon entails an orbiter, a lander and moon rover.

Instruments have also also mounted on the Lander and Orbiter for scientific experiments.

India's maiden mission to the Moon took place in 2008 under the Chandryaan-1 mission which also involved hard landing the Moon Impact Probe (MIP) on the lunar surface on November 14, 2008.

Chandrayaan-1 gave the first ever signatures of the presence of water molecules on the lunar surface.

The second mission was first delayed because a joint collaboration between India and Russia on the lander unit failed to take off after the Russian lander developed problems. India then had to develop the entire lander module on its own which it named the "Vikram" -- after Vikram A Sarabhai, also known as the father of the Indian space programme.

Later, the Geosynchronous Satellite Launch Vehicle Mk-II saw two failures in 2010. The ISRO then found out that the re-configured lander "Vikram" had become too heavy to be lofted using the GSLV Mk-II. When the Geosynchronous Satellite Launch Vehicle Mk-III, also known as the "Bahubaali" became available, the agency decided to use the India's heaviest launcher for the Chandrayaan-2 mission.

If India succeeds to make a soft landing on the Moon, it will become the forth country after Russia, USA and China to have achieved this feat.

Chandrayaan-2 is ISRO's first mission to land on any celestial body.