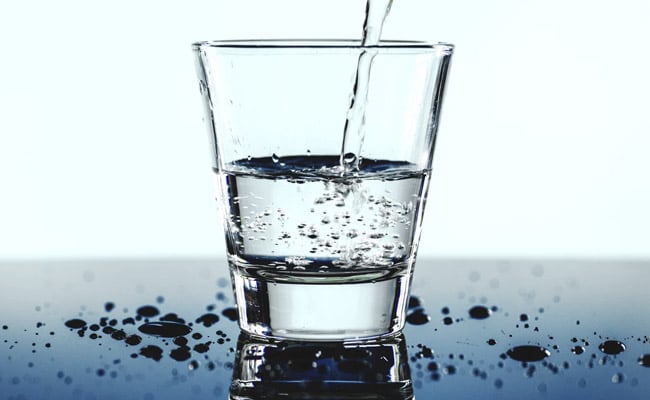 A restaurateur said after the half-filled glass measure, 50% water is being saved (Representational)

A top body of eateries in Pune in Maharashtra has asked hotels and restaurants to adopt the "half-filled water glass" initiative to save water and avoid its wastage.

The Pune Restaurant and Hoteliers Association (PRAHA) will also be handing out "theme cards" to hotels and restaurants to spread the word about water conservation in the state's second largest city, a senior functionary said.

Ganesh Shetty, president, PRAHA, said Pune was facing water shortage, adding that his eatery, Kalinga in Erandwane area, had adopted the "half-filled water glass" measure as had several other establishments.

"Earlier, we needed about 1,600 litres of water per day in our hotel. But since we adopted this measure and started serving half glass water to our visitors, we managed to save almost 50 per cent water daily," Mr Shetty told PTI.

He informed that, on an average, about 100 millilitres of water is wasted per customer per visit.

"With water cuts being implemented in the city, the water situation is going to be critical in the coming days. I feel hotels and restaurants can play a big role by saving water and avoiding wastage," he added.

"These cards will be distributed among the 800 member hotels, and also to 3500 hotels in the city which are not the members of the association. The eateries are expected to keep the cards on the tables. Reading them, a customer will understand the rationale behind the initiative," he added.

Mr Shetty said eateries have been told to keep containers so that in case a customer leaves behind some water in the glass, it can be poured into the container to be used for watering plants.