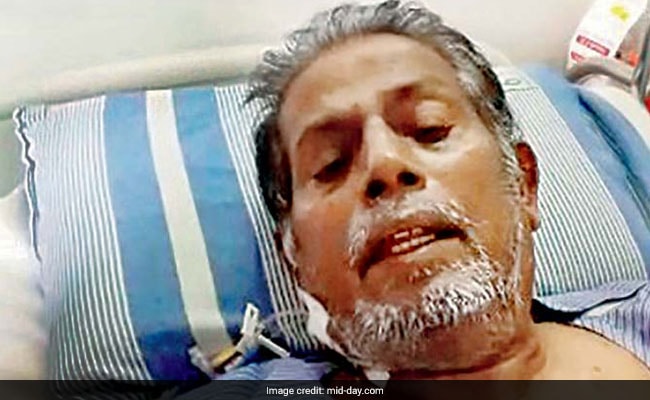 Pune: Dr Bharat Maruthi Lote knows what he's asking for drives a wedge through the medical community, but to him, there's no other way out. The medical officer in the state health department, who has been battling pancreatic cancer, released a video last week, requesting euthanasia.

Euthanasia, also called mercy killing, is not legal in India. A bill for passive euthanasia -- withdrawing medical support from a terminally-ill patient -- was proposed by the central government last year, but it's yet to see the light of day. In rare circumstances, though, the government has allowed passive euthanasia on humanitarian grounds.

Dr Lote, who has for the last 26 years worked as a medical officer at a primary health centre in Rampur village, Chiplun taluk, Ratnagiri, was diagnosed with pancreatic cancer in March. The family immediately began treatment at Deenanath Mangeshkar Hospital in Pune, but the prognosis was dire. The doctor said the chances of recovery were slim, but I held onto hope," says Sangita, his wife.

Dr Lote has undergone three surgeries since April, racking up medical bills of Rs 29 lakh. He managed to withdraw Rs 3 lakh from his provident fund and Sangita raised another Rs 11 lakh by mortgaging their house and jewellery as well as by borrowing Rs 10 lakh from friends. Sangita has been requesting the state health department to release his salary in advance, but there has been no response, she alleges. "For the last two-and-a-half months, my husband has been in the intensive care unit. He was also put on the ventilator at one time," she says. "I visit the health department office twice a week in the hope of convincing them to release his salary in advance, which is a norm in the department."

Pushed to the wall

Crushed under the financial burden -- the lenders have now come asking for their money -- Dr Lote has sought what he sees as an end to the troubles. In a video released by Sangita on June 8, the doctor pleads for death. He highlights his family's weak financial status and the health department's alleged apathy.

"The government is not helping us out. He devoted his whole life to serving the poor in a small village. He was even awarded two state honours -- the Na Dho Karve Award and the Ahilya Joshi Award. This is how we are being repaid," says a helpless Sangita. 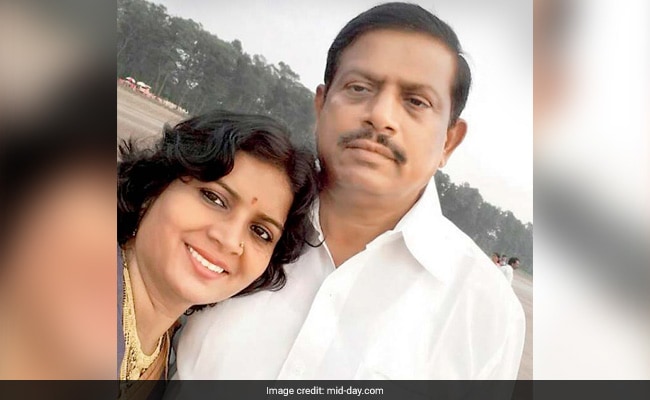 Dr BM Lote, who worked as a medical officer for 26 years, was diagnosed with pancreatic cancer in March

The family has approached a lawyer to finalise a petition on euthanasia to be submitted before the Bombay High Court. "We hold the health department responsible for pushing us to take this decision," she says.

Satish Pawar, director of Directorate of Health Services, says he wasn't aware of the request for early disbursement of salary.

"But if the request is as per the norms, we will disburse the amount soon."

(Except for the headline, this story has not been edited by NDTV staff and is published from a syndicated feed.)
Comments
CancerEuthanasia