Pune: There are more microbes on mobile phones than on toilet seats. While this has been known for the last few years, for the first time, Pune-based scientists found three new species of microbes from swabs taken from mobile handsets. Overall, the scientists had found more than 500 types of bacteria and nearly 30 types of fungi from 27 handsets.

It was a study from UK that had suggested that mobile phones and computer keyboards are more dirty than toilet seats. Both devices carry the sweat and grime and provide a perfect breeding ground for microbes.

An 2015, a study from Egypt that analysed smart phones used by health care workers in a hospital found more than half the devices carried bacteria that were multi-drug resistant and hence posed a grave health hazard. 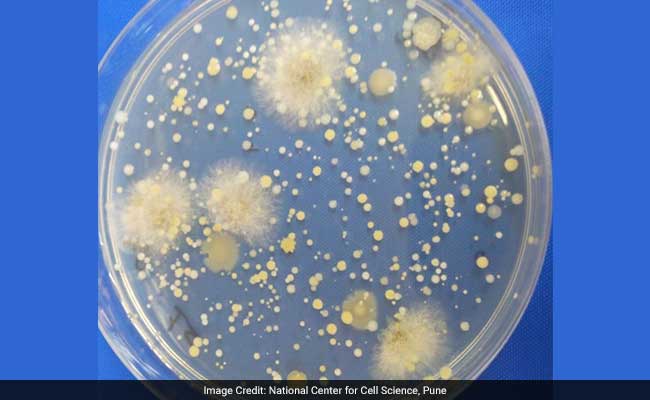 Most of these microbes are friendly to humans and live happily with humans.

Recently, a team of scientists from Pune's National Center of Cell Science took samples from 27 mobile phone screens from random users and managed to isolate 515 different bacterial types and 28 different fungi. Most of these microbes are friendly to humans and live happily with humans.

But to their surprise the six-member team encountered three new species of organisms, these include two bacteria they have named Lysinbacillus telephonicus and Microbacterium telephonicum. In addition, they also found a new species of fungi they named Pyrenochaeta telephoni. All the new microbes are named after the lowly telephone from where they were extracted.

Promoted
Listen to the latest songs, only on JioSaavn.com
The scientists, however, said they were relived to find that none of the Indian samples showed presence of highly pathogenic or disease-causing bacteria.

Simple but careful cleaning of mobile phones with a cloth slightly moistened with soap water can keep the devices hygienic. But one needs to switch off the mobile before cleaning and dry it carefully before use. Cellphones should never be taken into toilets.