Urmila is still 'Rangeeli' at 39

Rangeela girl Urmila Matondkar's meteoric rise in Bollywood continues to inspire even as her sudden fall from grace left a trail of heartbroken fans. The glamorous actress, who is often spotted on the social circuit now, celebrates her 39th birthday today.

We gift her a life-recap on this special day. 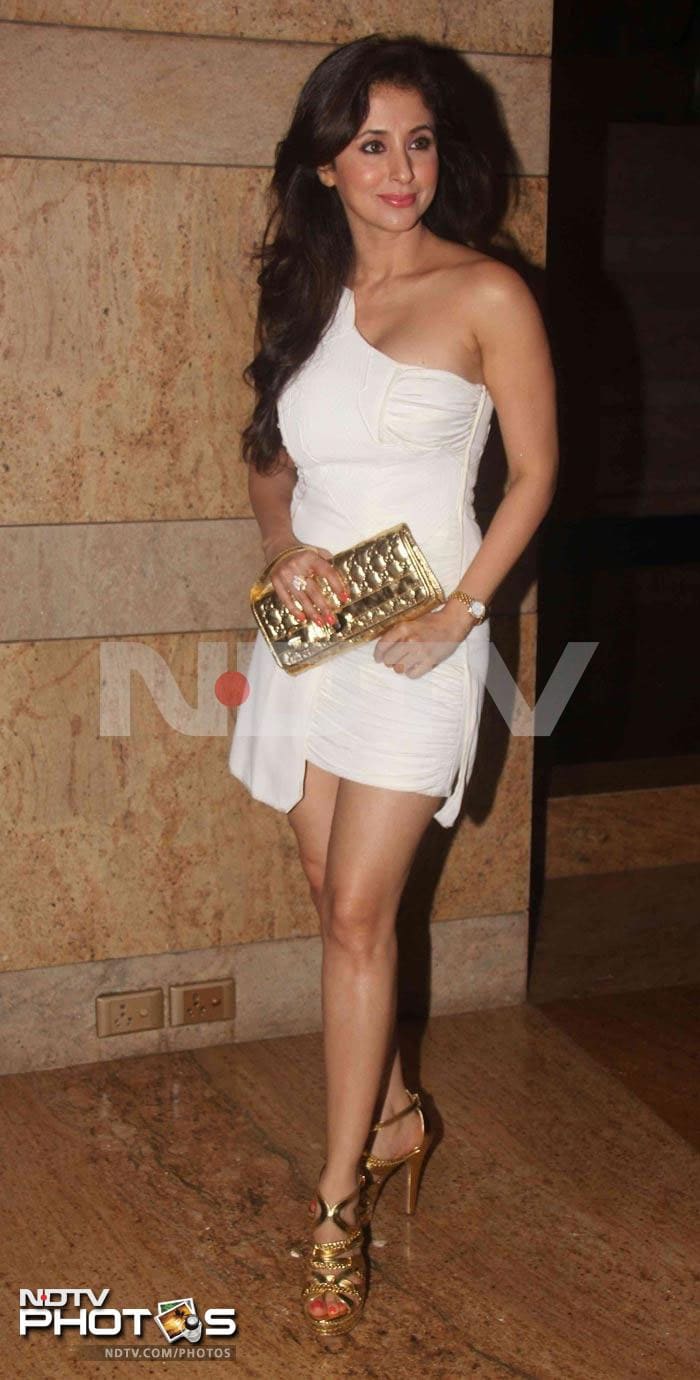 Rangeela girl Urmila Matondkar's meteoric rise in Bollywood continues to inspire even as her sudden fall from grace left a trail of heartbroken fans. The glamorous actress, who is often spotted on the social circuit now, celebrates her 39th birthday today.

We gift her a life-recap on this special day. Born on February 4, 1974 in Mumbai, Urmila had always aspired to be an actress, like any other Bambaiya girl. Urmila is currently single and steered clear of dating Bollywood colleagues apart from a rumoured relationship with director Ram Gopal Verma, who cast her in a string of movies both good and bad. 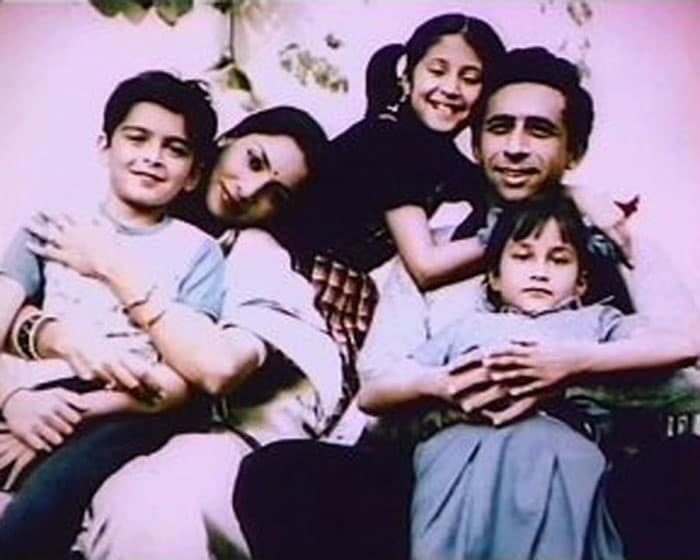 Five years later, she debuted as an actress in Bade Ghar Ki Beti, which entirely passed the box office by and later followed it up with equally pedestrian Narsimha.

Urmila's career making hit was Chamatkar, in which she was romanced by none other than Shah Rukh Khan. Her dream partnership with RGV started with the bilingual film Antham, later remade in Hindi as Drohi (1992). But the biggest RGV-Urmila blockbuster was Rangeela in which Urmila sizzled in skimpy outfits opposite an impressive Aamir Khan playing a tapori. Rangeela made Urmila B-town's next big thing and she also snagged her first Filmfare nomination. 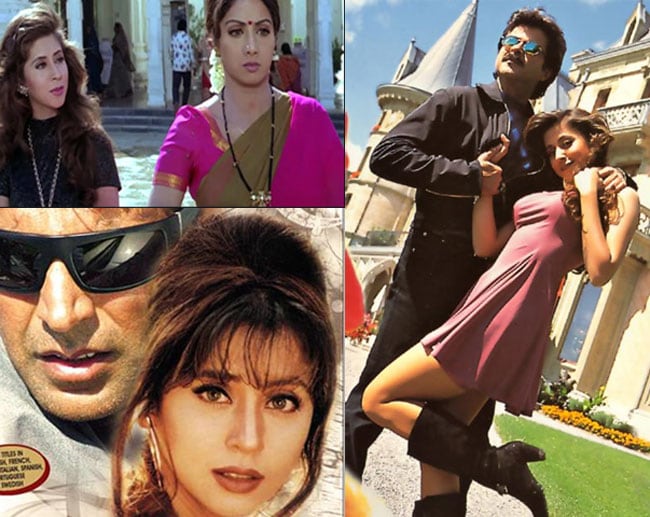 Urmila wasn't so lucky with directors other than RGV. Aflatoon bombed, but she did get a Filmfare award for Best Supporting Actress for Judaai. 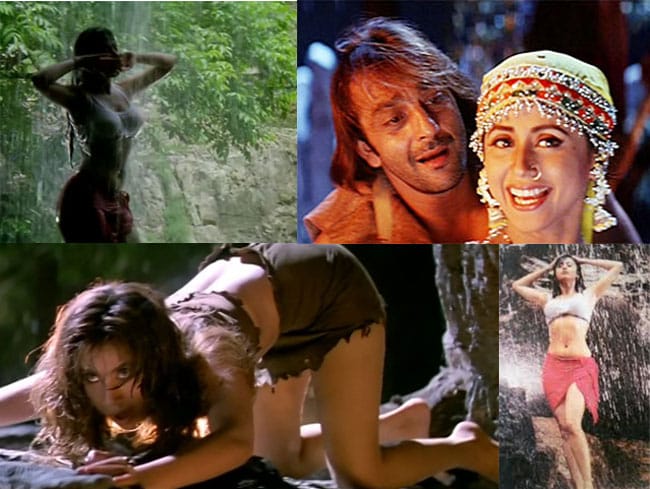 She upped temperatures in RGV's Daud with Sanjay Dutt. 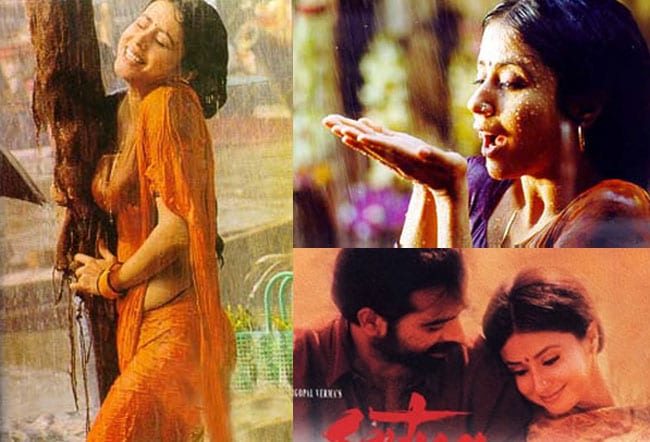 It was back to RGV with Satya and the old magic worked anew. Satya guaranteed Urmila a top spot in the filmi hierarchy. This was followed by Kaun, which was comparatively only average. Not to be discouraged, the duo tried again with Mast, which failed to impress.

But Jungle's hit run at the box-office showed what the hoo-hah about the two was all about. Opposite Fardeen Khan, Urmila earned herself a place in the critics' lists. 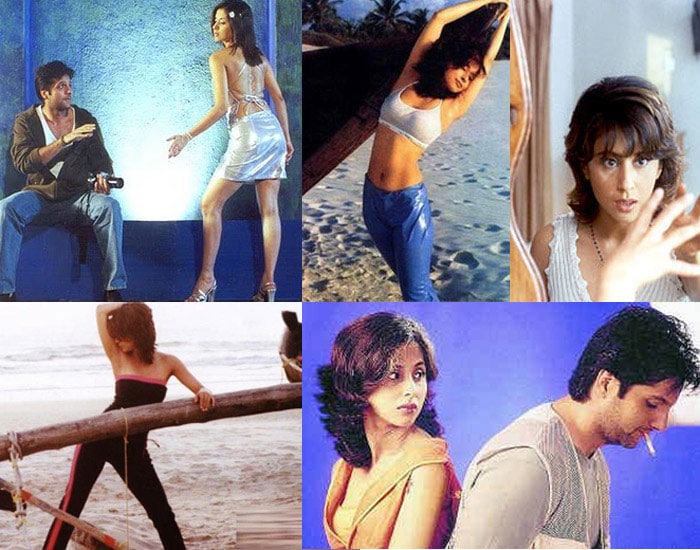 Her negative performance in Pyaar Tune Kya Kiya sent a chill down the movie-goer's spine, and got the approval of Filmfare and Star Screen awards both. 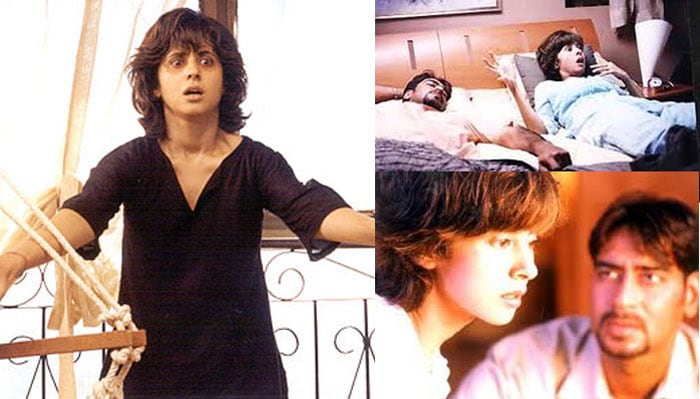 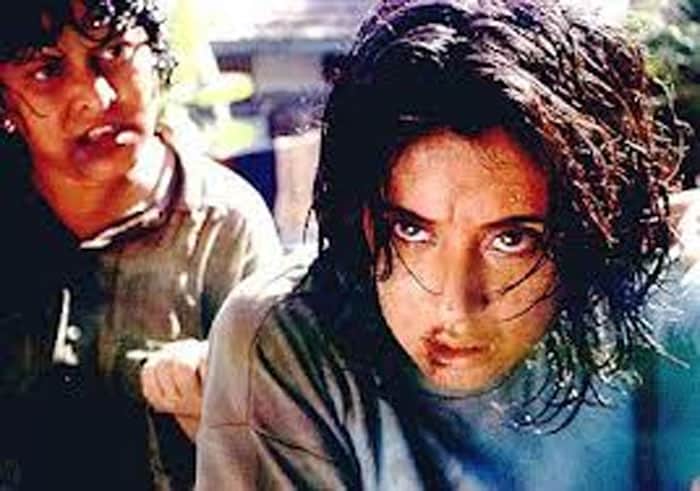 An equally powerful performance in Ek Hasina Thi failed to get her awards the next year, but is very well remembered to date. 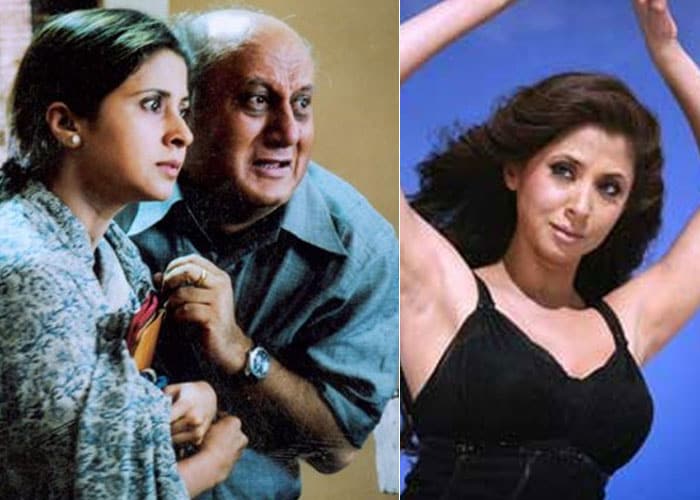 After Maine Gandhi Ko Nahin Mara, the talented actress was reduced to working in movies like Karzzz. She recently did voice work in the animated movie Delhi Safari. Urmila tried her luck on the small screen too. She was the judge of the dance reality show Jhalak Dikhhla Jaa Season 2 in 2007.

Here's wishing the actress a long healthy year and more luck in the industry.