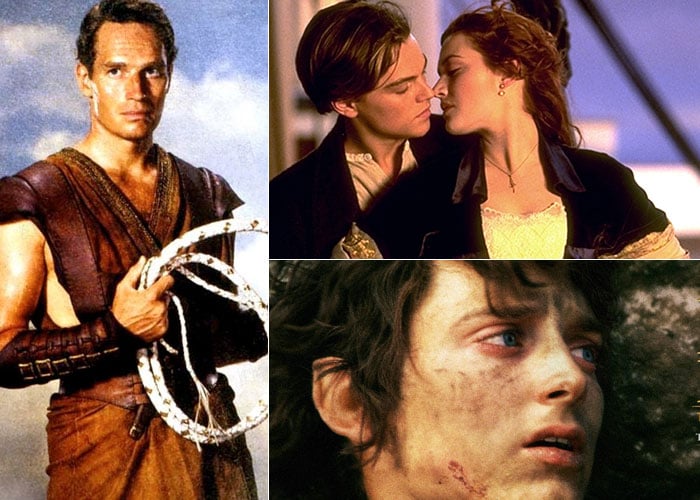 Directed by William Wyler and starring Charlton Heston, Jack Hawkins and Haya Harareet, Ben-Hur was the most expensive movies of its time. It got a total of 12 nominations and bagged most of the top honours including Best Film, Best Director and Best Actor in a Leading Role.

Tragic love story Titanic starring Leonardo DiCaprio and Kate Winslet got a record of 14 nominations and won Best Picture and Best Director amongst it's 11 wins. Kate Winslet was also nominated for Best Actress in a Leading Role but didn't win.

The Lord of the Rings: The Return of the King directed by Peter Jackson won in all 11 categories it was nominated for. 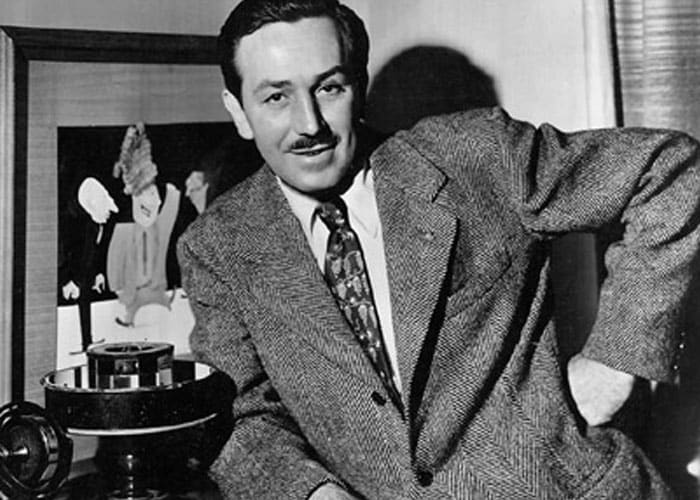 Most awards won by an individual: Walt Disney - 29 Oscars

Walt Disney's total haul of 29 Oscars includes four honorary awards,. He received his last Academy Award posthumously for Winnie the Pooh and the Blustery Day in the Best Short Subject, Cartoons category in 1969. He also holds the record for most Academy Award nominations with a total of 59 nominations. 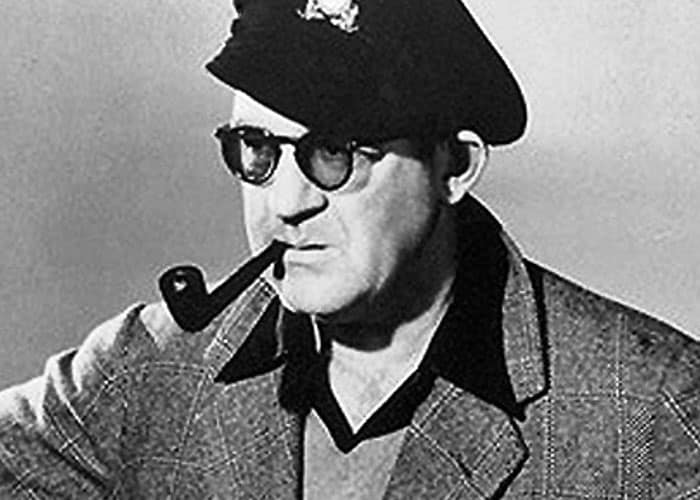 John Ford won his first Best Director Oscar in 1936 for The Informer. He won for two consecutive years for The Grapes of Wrath (1941) and How Green Was My Valley (1942). His fourth and last Oscar was for The Quiet Man in 1953. 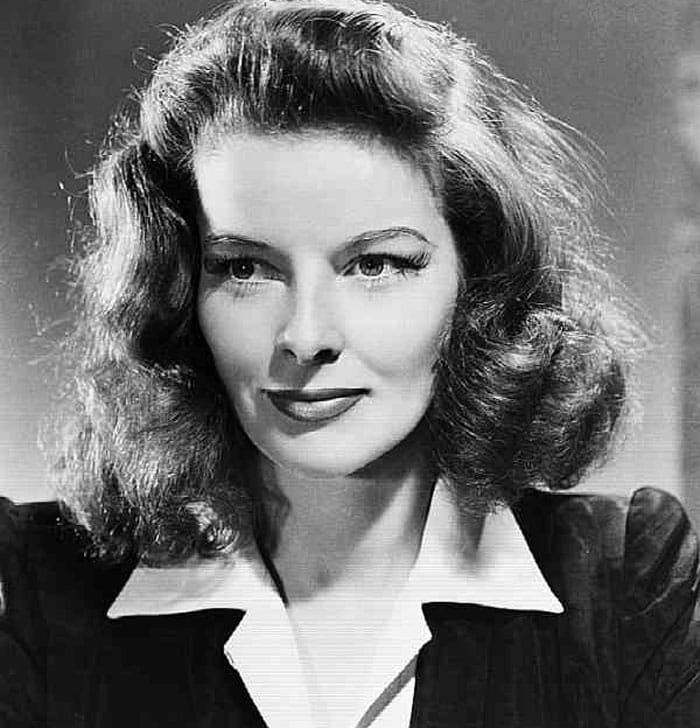 Not even Meryl Streep with her 19 Oscar nominations has been able to equal Katharine Hepburn's number of actual wins. In fact, Meryl Streep lost the Best Actress award to Katharine Hepburn in 1982, the year Ms Hepburn won her last Oscar for movie On Golden Pond. She played a wide range of roles in a career spanning over 60 years. Her first Best Actress award came in 1934 for Morning Glory, her third film. Her next win came over 30 years later for Guess Who's Coming to Dinner in 1968 and then for The Lion in Winter the very next year. 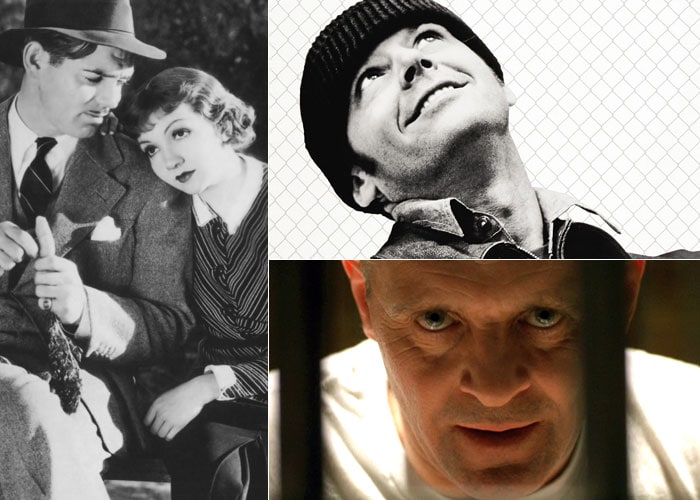 Big Five winners: It Happened One Night - 1935, One Flew Over the Cuckoo's Nest - 1976, The Silence of the Lambs - 1992 all win the five biggest prizes: Best Picture, Best Director, Best Actor, Best Actress and Best Writing

Next was the Jack Nicholson starrer One Flew Over the Cuckoo's Nest, based on the acclaimed novel by Ken Kesey about power and gender politics in a mental asylum.

Then came thriller The Silence of the Lambs starring Jodie Foster as an FBI agent tracking down a serial killer with the help of another cannibalistic, serial killer played by Anthony Hopkins. 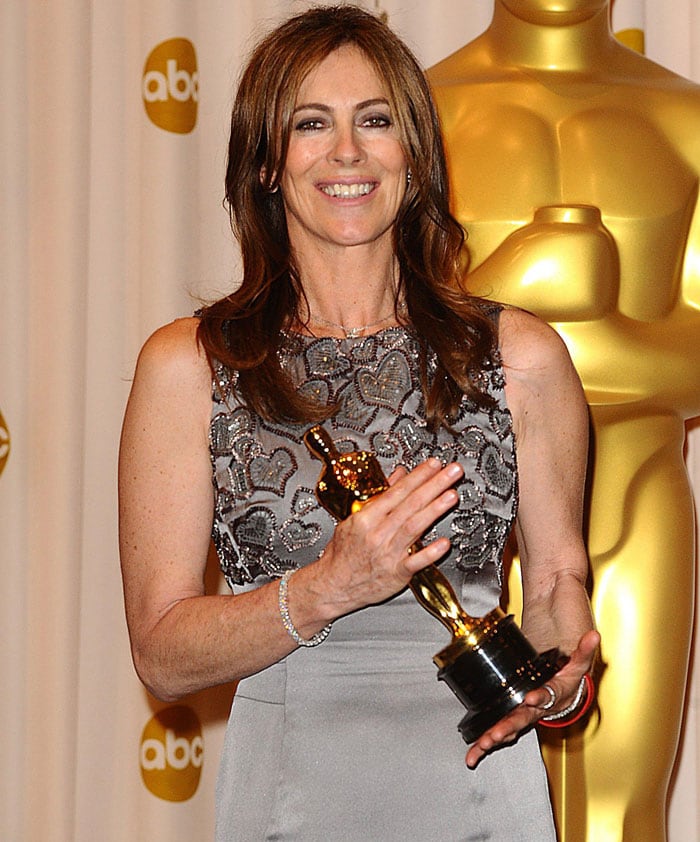 Kathryn Bigelow made history when she wrested the directing award from ex-husband James Cameron who was up for blockbuster movie Avatar. She also won the Directors Guild of America Award, BAFTA Awards and Critics' Choice Awards that year. 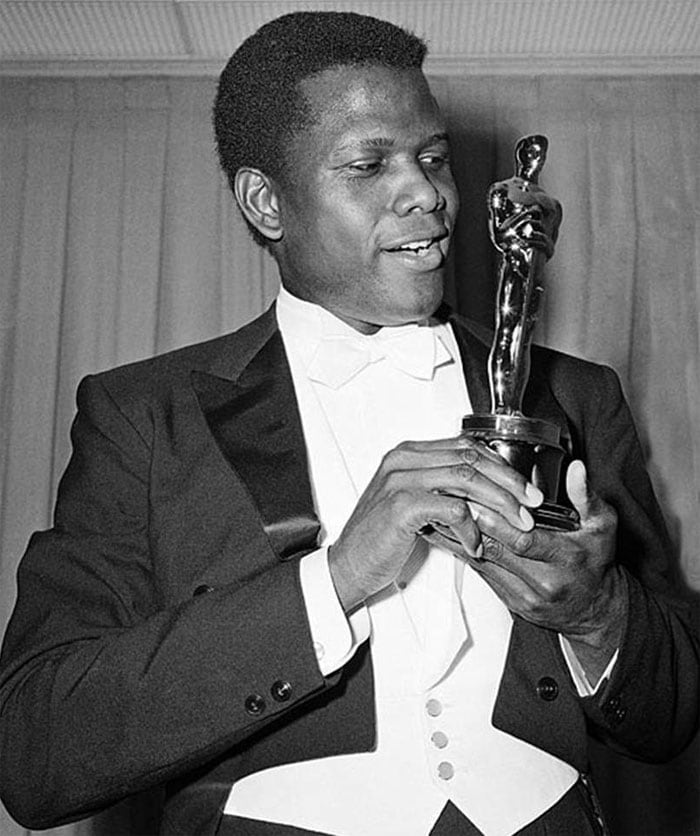 First African-American to win Best Actor: Sidney Poitier for Lilies of the Field - 1964

Best remembered for his role in To Sir With Love, Sidney Poitier became the first African-American to win Best Actor for Lilies of the Field in 1964. 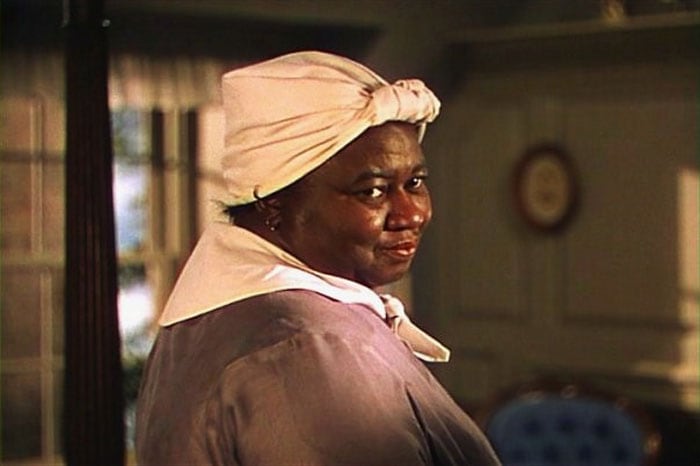 First African-American to win an Oscar: Hattie McDaniel for Gone with the Wind - 1940

Hattie McDaniel won Best Supporting Actress for Gone With The Wind, ironically a movie in which African-Americans are still slaves on plantations. She was also the first African-American woman to sing on radio in USA. 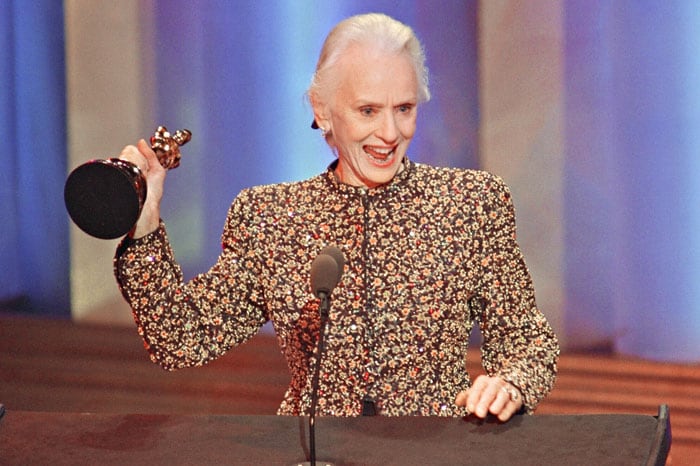 Jessica Tandy's first Oscar came late in her career, for her performance in race relations movie Driving Miss Daisy. She also won the Best Actress award at BAFTA and Golden Globes that year. 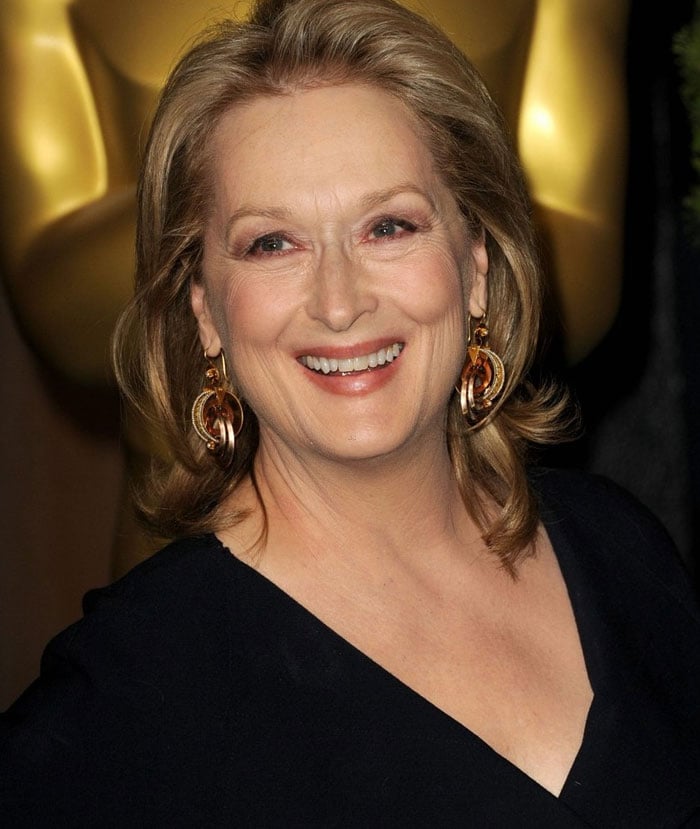 The grande dame of Hollywood is up for Best Supporting Actress for her performance as a witch in Into The Woods. She has, so far, won three of her 19 nominations, just one Oscar behind Katharine Hepburn.