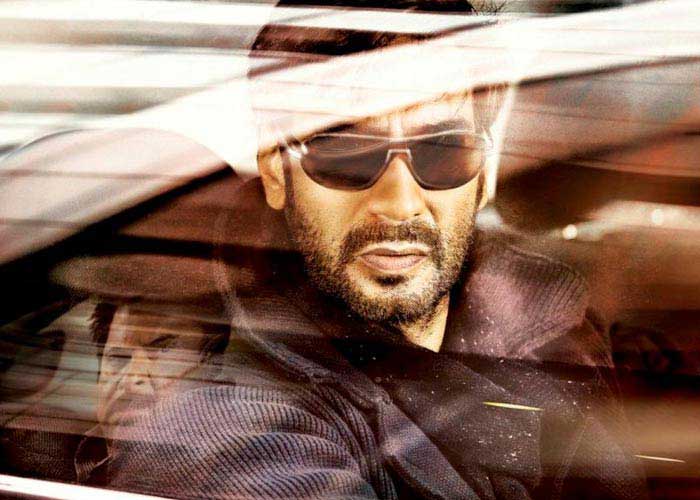 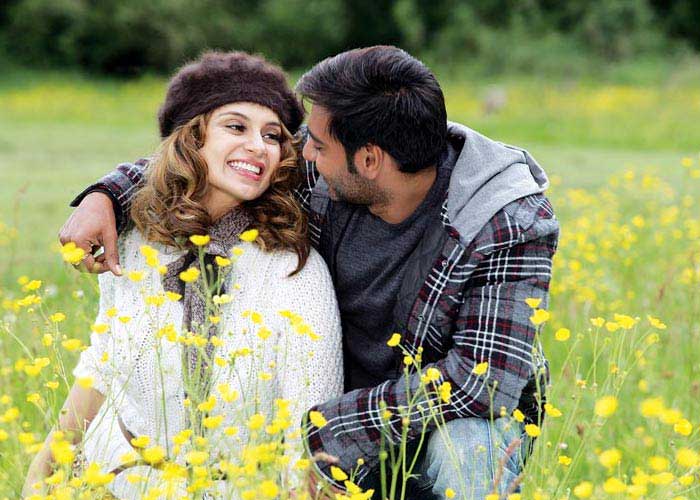 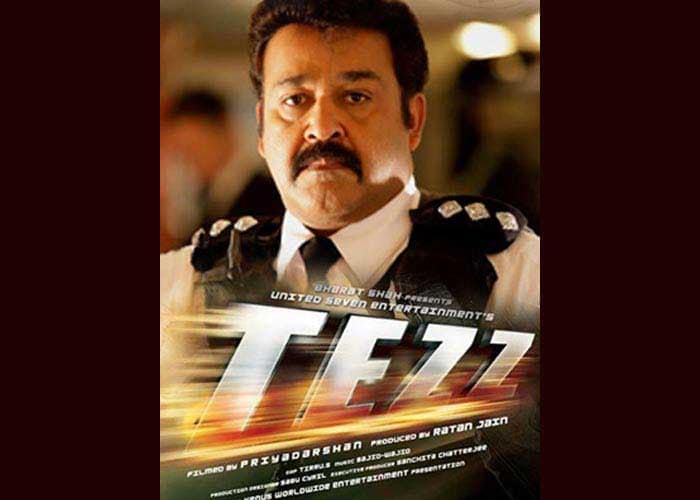 Malayalam superstar Mohanlal will be doing a cameo in the movie.

Mohanlal says about Tezz, "Unknowingly again, I am playing a police officer in Tezz, it is a small role. But the placement of the role is very critical in the film. I feel it is one of the best films of Priyan as I have seen the film partly, specially the making of the film and the action sequences are amazing. Also, this is my third film with Ajay Devgn, its all happening, I had not planned our anything." 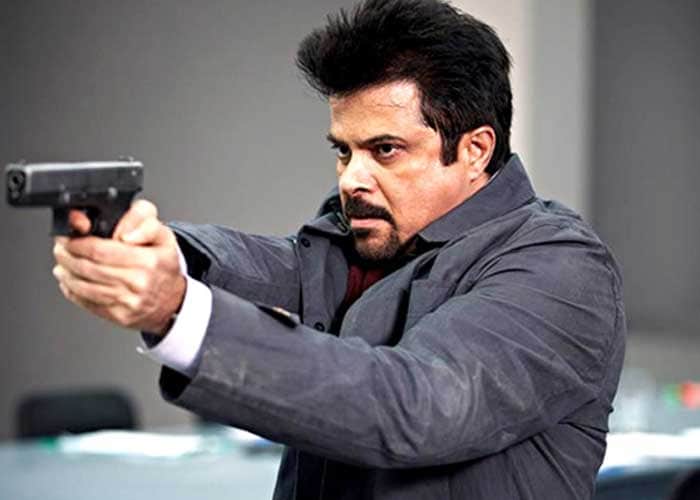 Anil Kapoor plays the role of a cop who is racing against time to save a bullet train which has been rigged up with bombs. 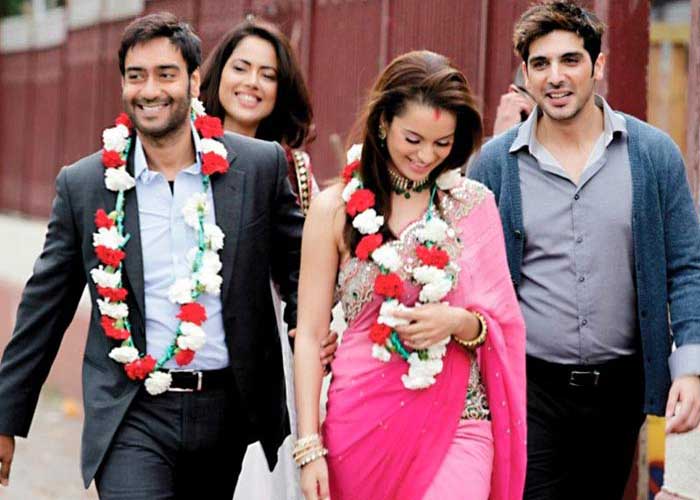 Actor Zayed Khan is looking forward to the movie as he returns to the action genre after a long time.

"I am certainly looking forward to Tezz because I am back into action after a long time," said Zayed. 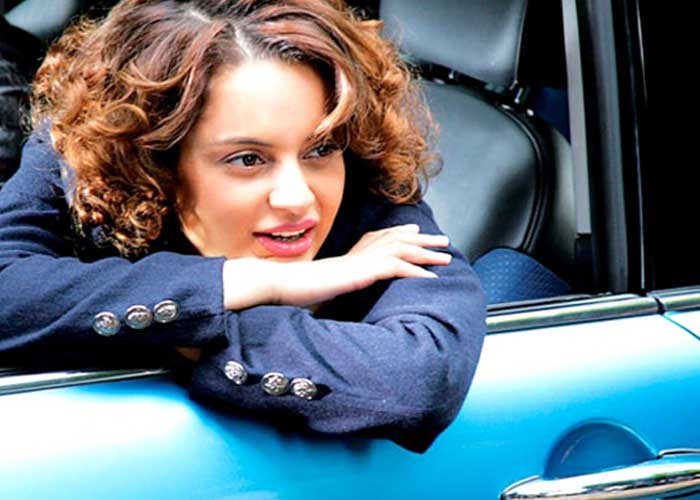 After Once Upon a Time in Mumbai and Rascals, Kangna Ranaut will once again be seen opposite Ajay Devgn, playing the role of his wife in the movie. 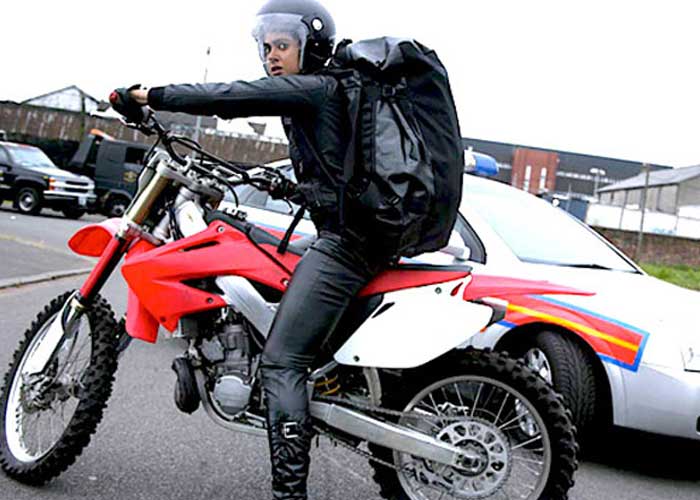 Actress Sameera Reddy who was last seen on the big screen two years back in Red Alert: The War Within, says she enjoyed the whole process of filming and doing all the action stunts in Tezz.

"You will see me doing a lot of action, riding bikes, jumping off rafts, diving in water that is 2 degrees... it was mad, nervous and exciting. I love action, I ride a bike in real life but doing it in a movie and at a high speed is a different kind of experience.I have seen actresses doing action in films but with safety harness or body doubles. I felt like Lara Croft while doing stunts," Sameera said. 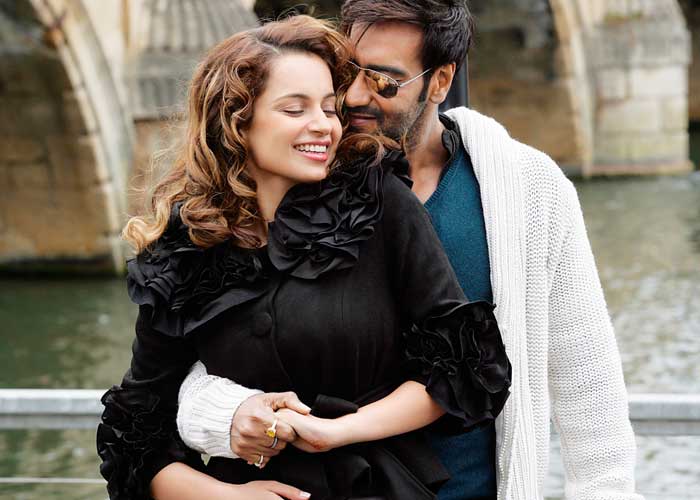 The music of the film has been composed by the musical duo Sajid-Wajid. 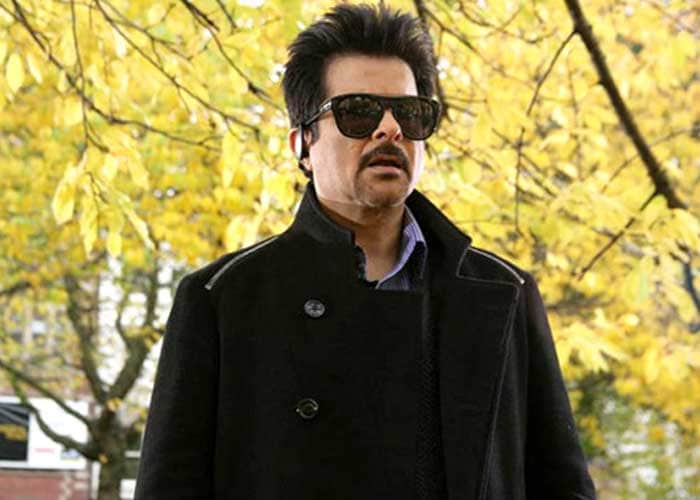 Tezz is all set to release on 27th April. 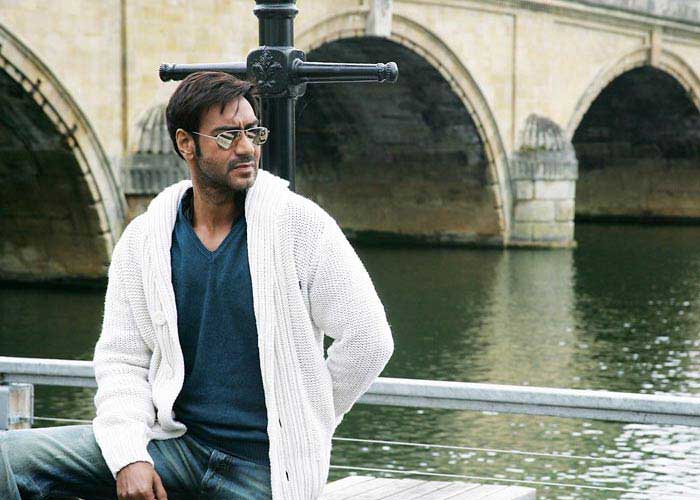 A still from the movie.