Team Kung Fu Yoga minus Chinese star Jackie Chan attended a special screening of their film as it geared up for release in India. The Indo-Sino film released on February 3 and actress Disha Patani watched the film with her co-star Sonu Sood and rumoured boyfriend Tiger Shroff.

Disha made a stylish appearance in black fitted pants and matching top. 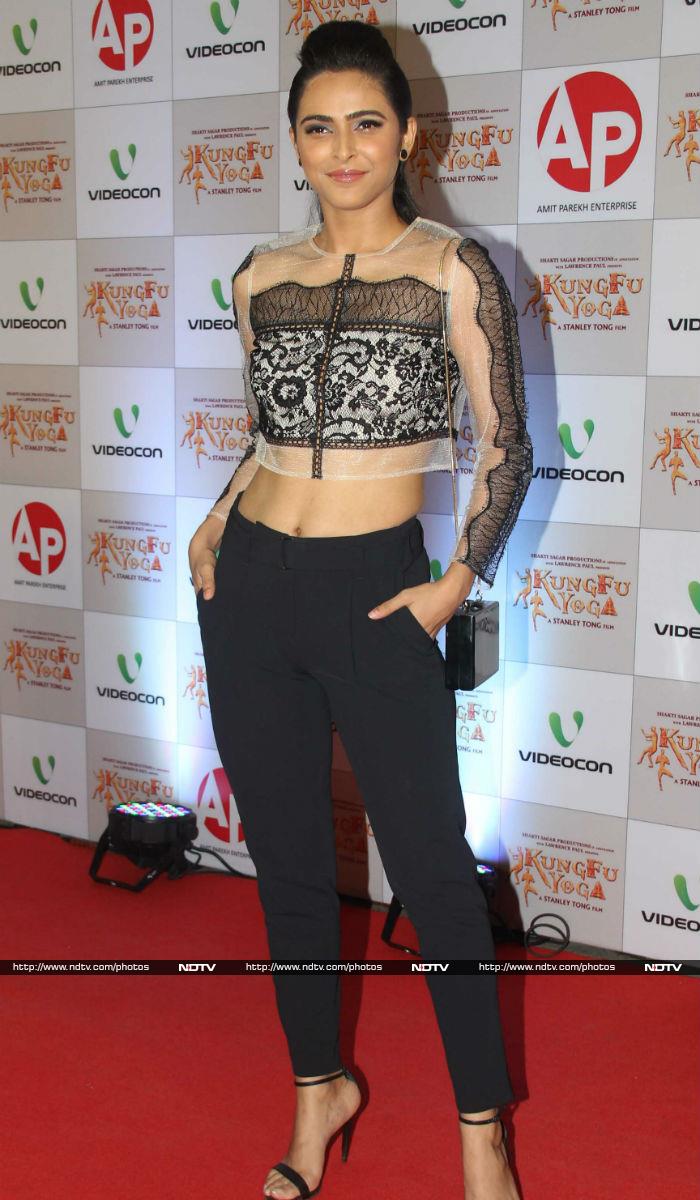 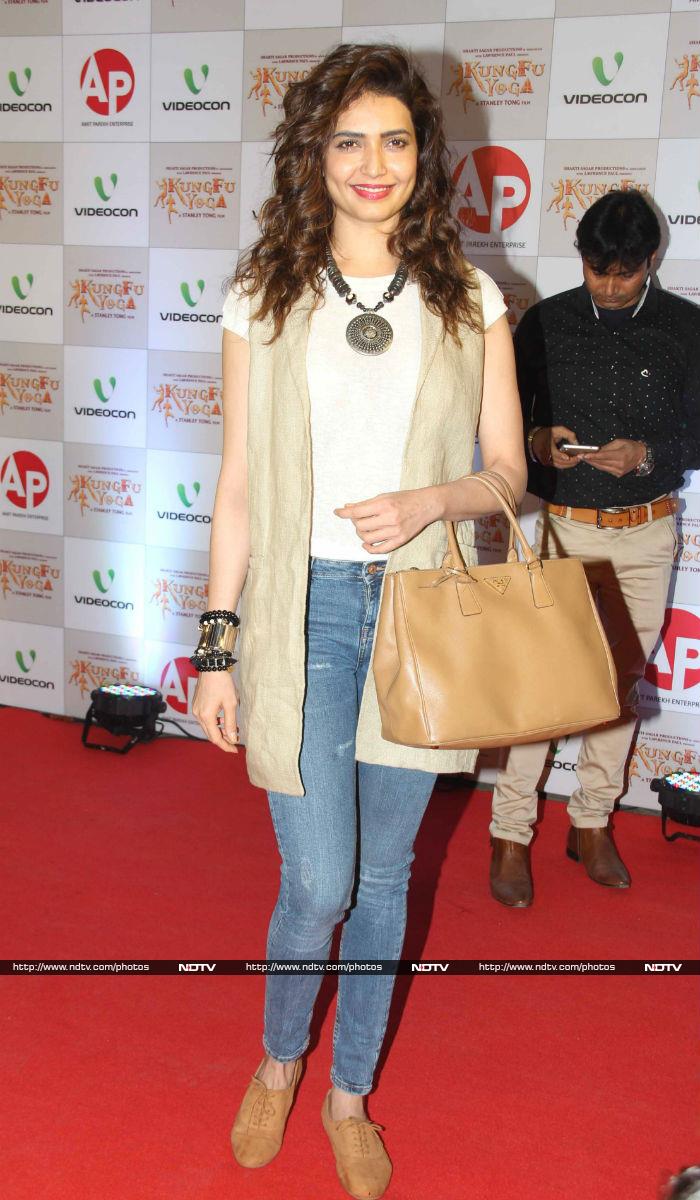 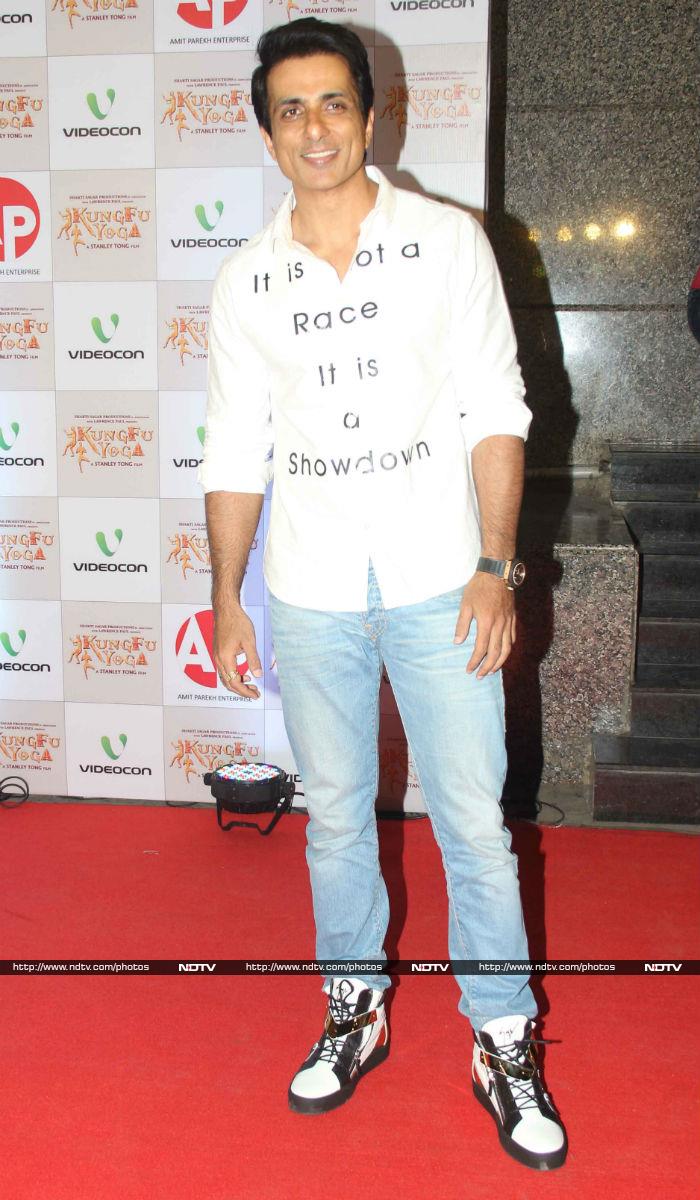 Actor Tiger Shroff showed some of his Kung Fu style. 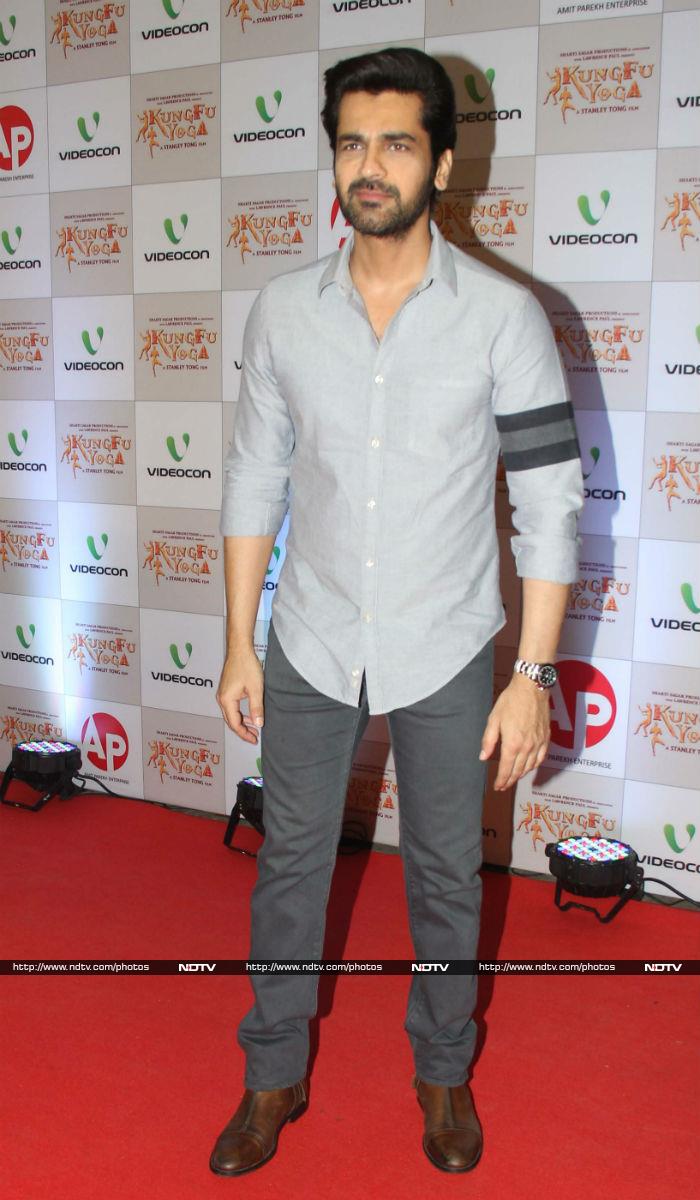 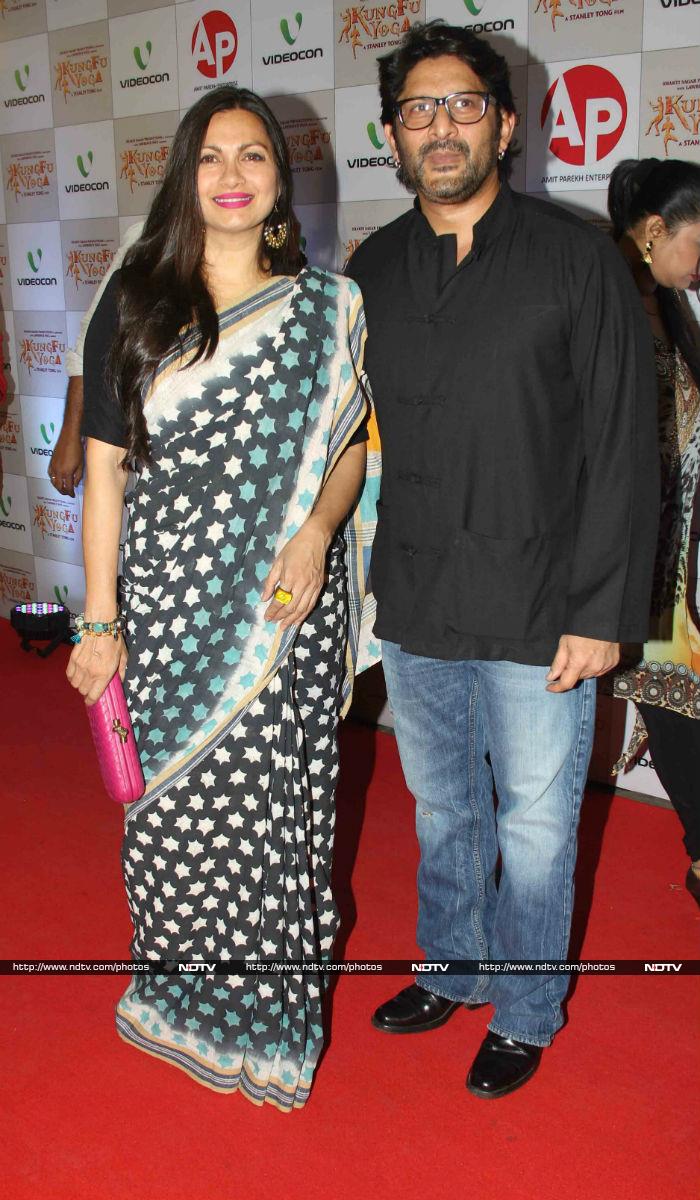 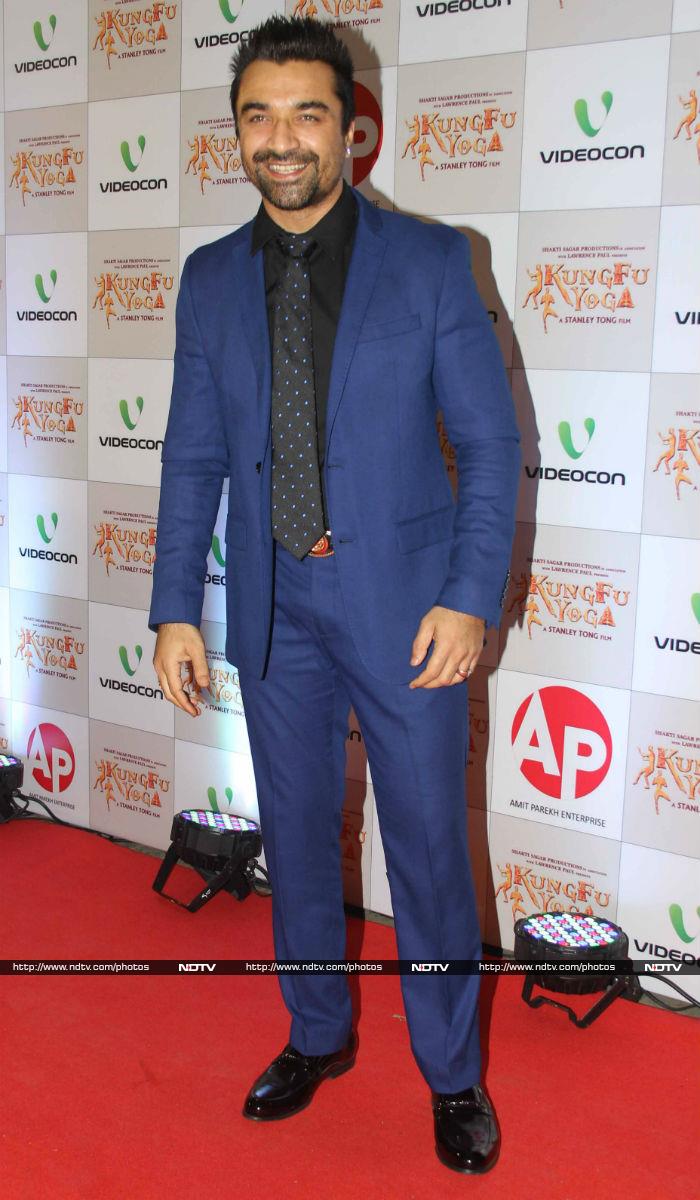 Actor Ajaz Khan was dressed a little too formally. 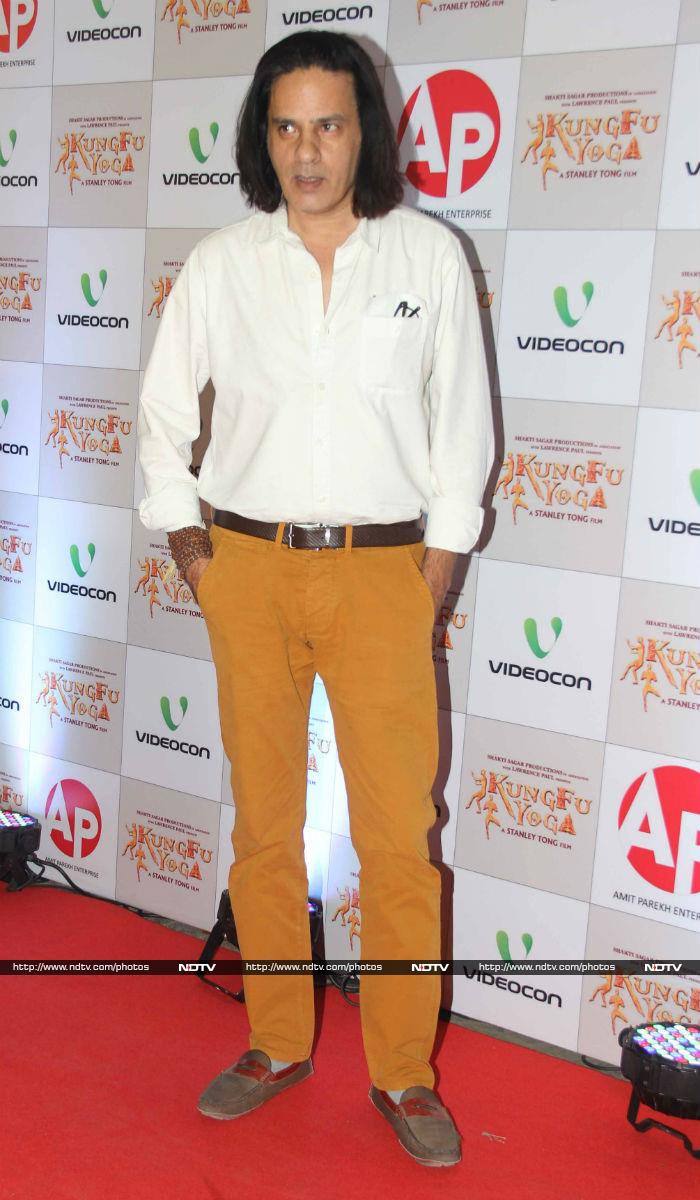 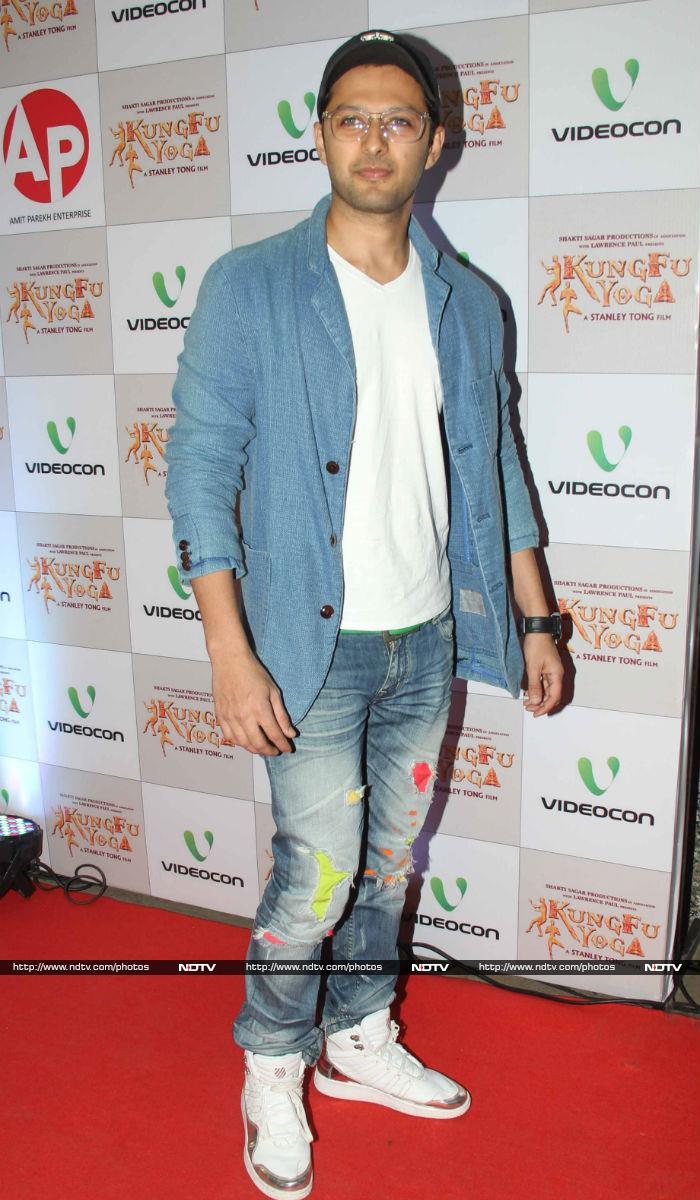 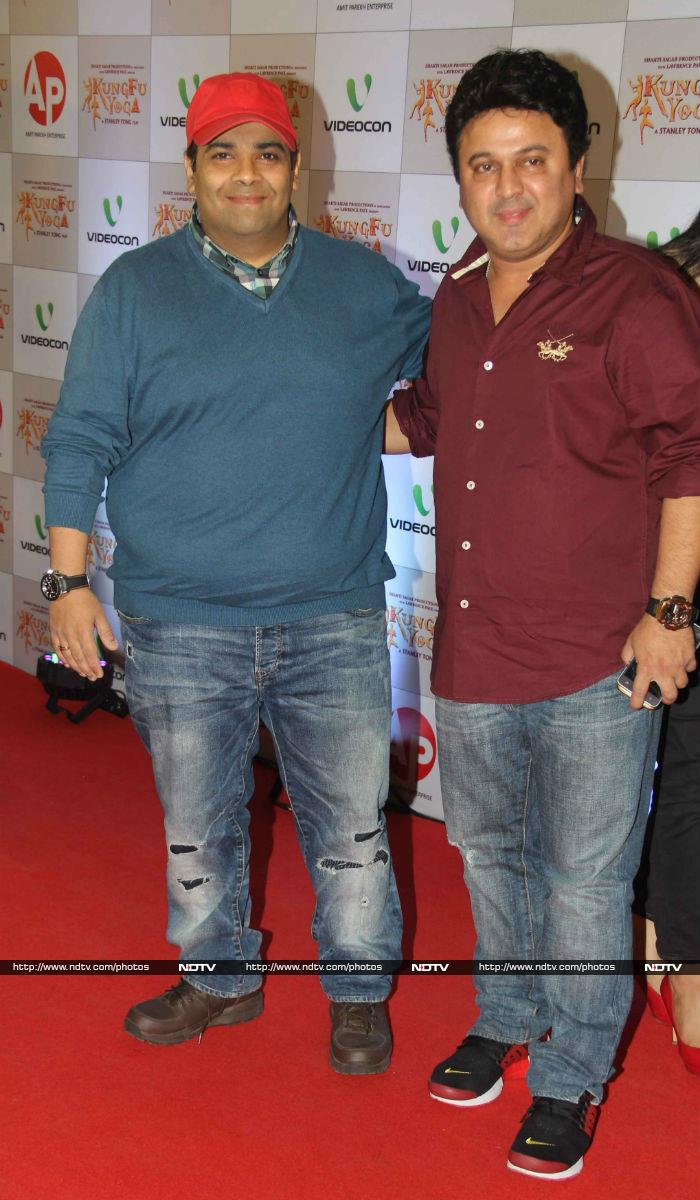 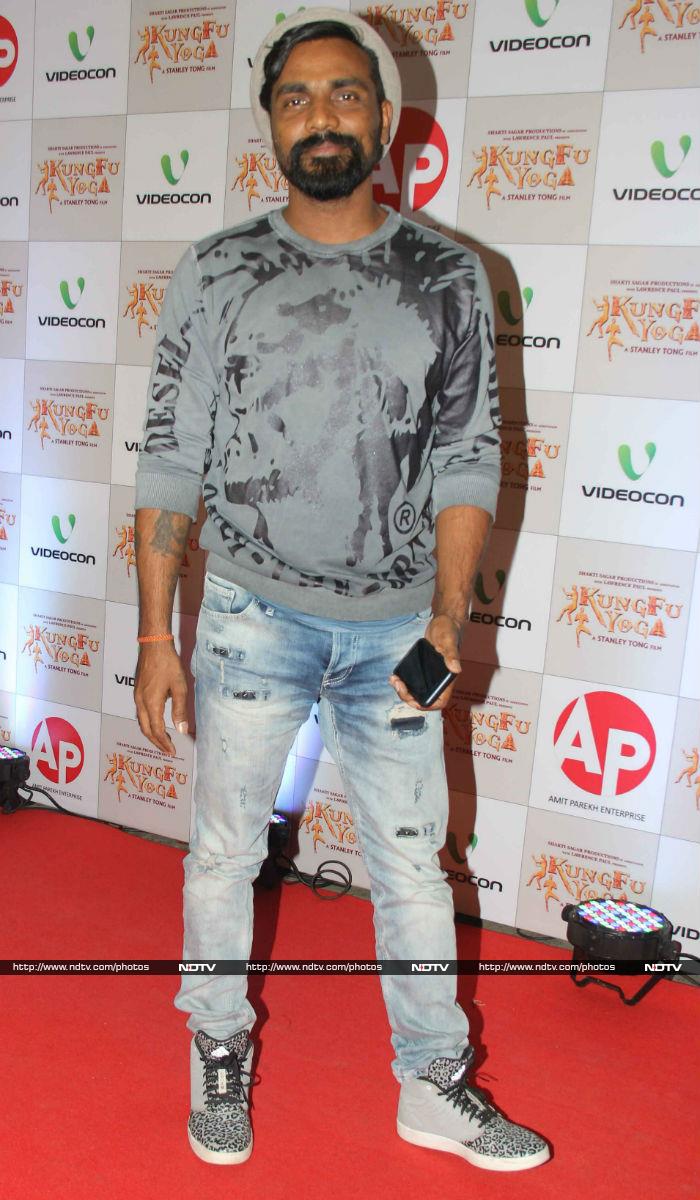 Remo D'Souza was also at the screening. 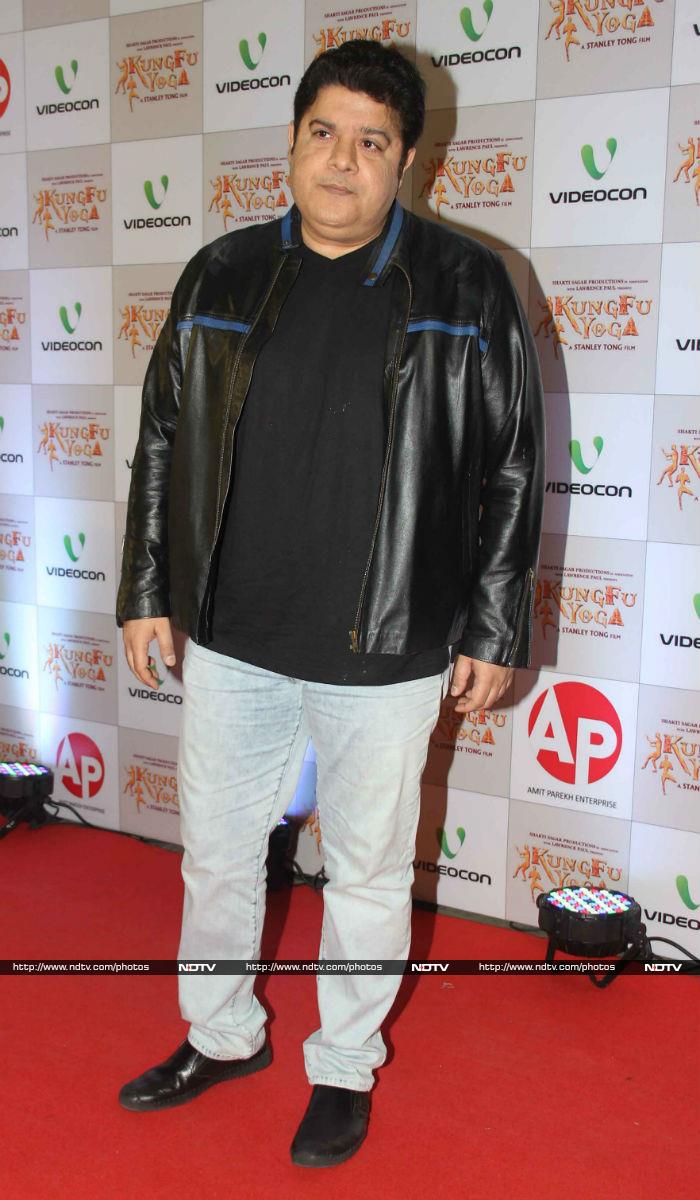 Why so serious, Sajid Khan? 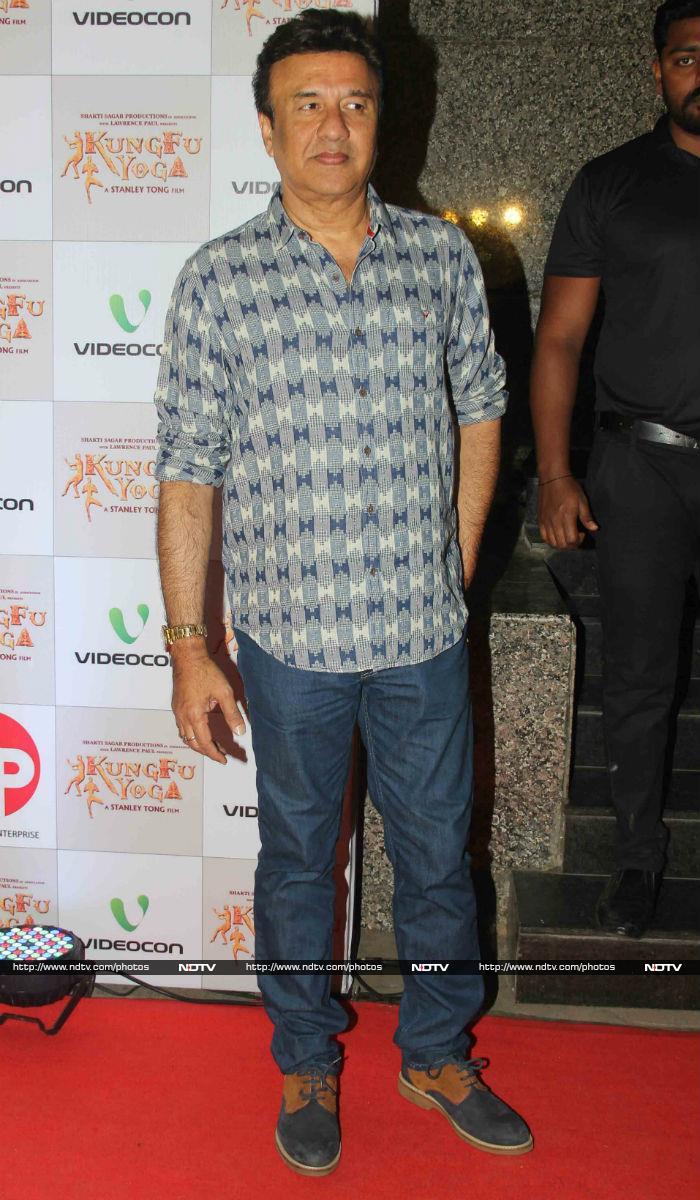