Pop star Lady Gaga has been named the Most Powerful Entertainer in the world by Forbes, ahead of TV mogul Oprah Winfrey. The 25-year-old singer, who earned more than $91 million over the past year, topped the annual list by the magazine, which awarded her the accolade in part due to her large online following. Here's a look at the top ten celebs who made it to the list… Oprah Winfrey has ceded her number one position as the World's Most Powerful Celebrity to Lady Gaga, despite earning roughly three times as much, in the Forbes annual list of the 100 Most Powerful Celebrities. Gaga moved up from No. 4 on the list partly due to her 32 million Facebook fans and 10 million Twitter followers. In wealth comparison, Forbes estimated Gaga's earnings in the last year at $90 million, compared to Oprah's mighty $290 million.

Click on for others who made it to the Top 10 – more surprises coming up! 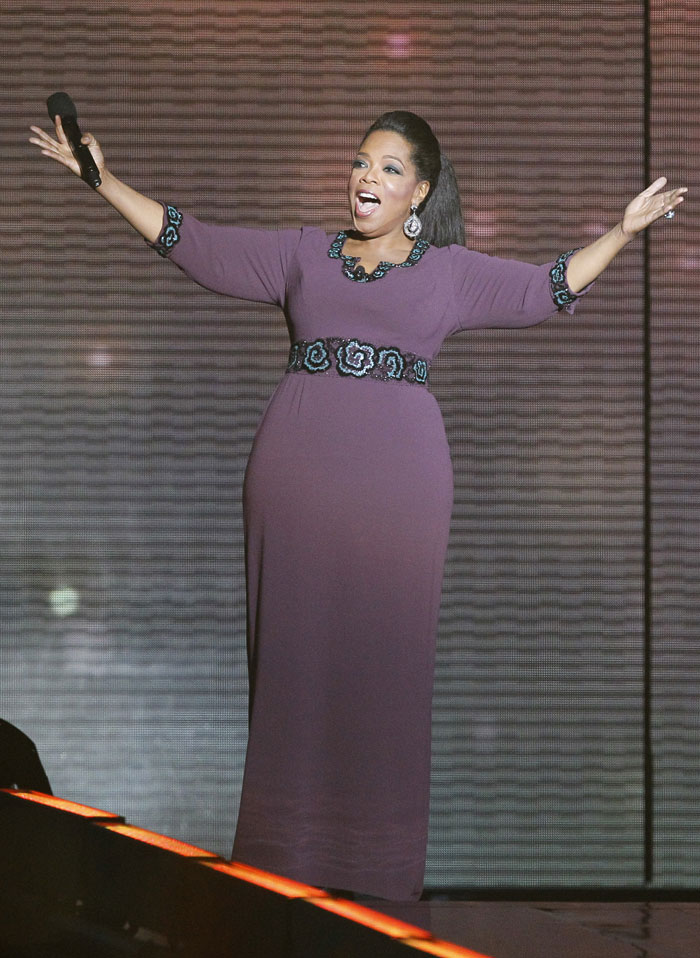 Oprah Winfrey: Lady Gaga may have piped her to the top spot but Oprah Winfrey still made a mighty $290 million. 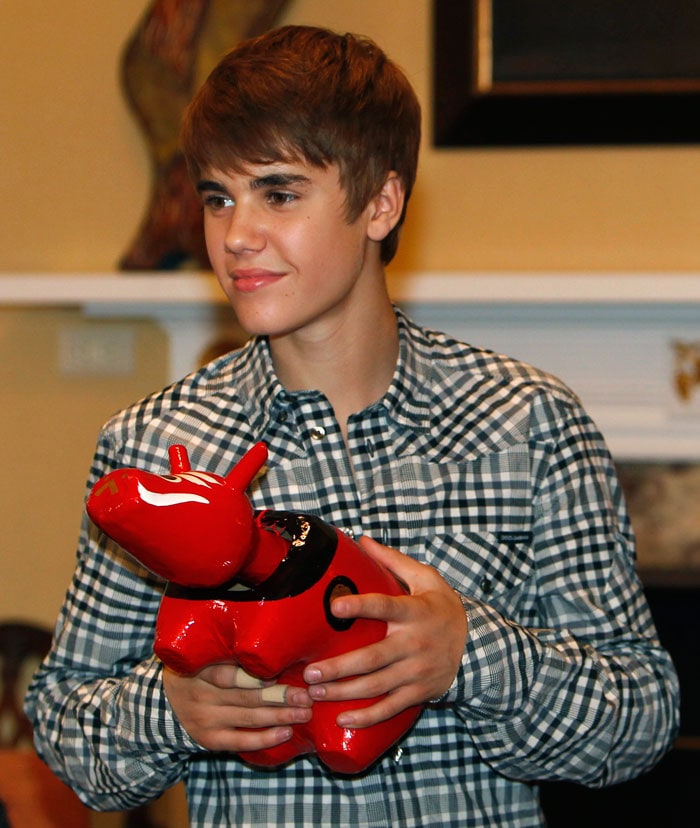 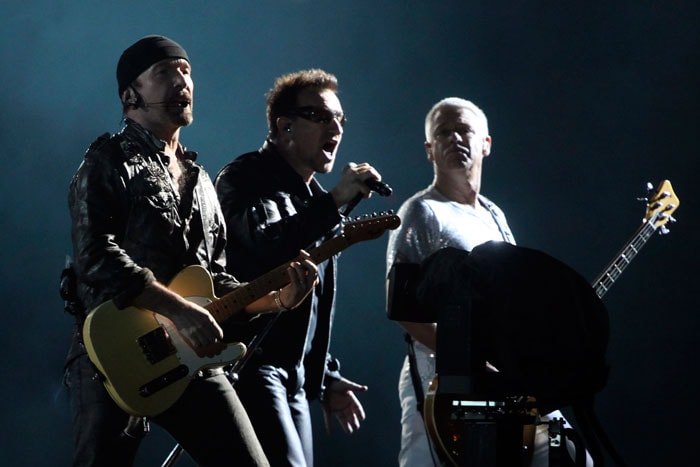 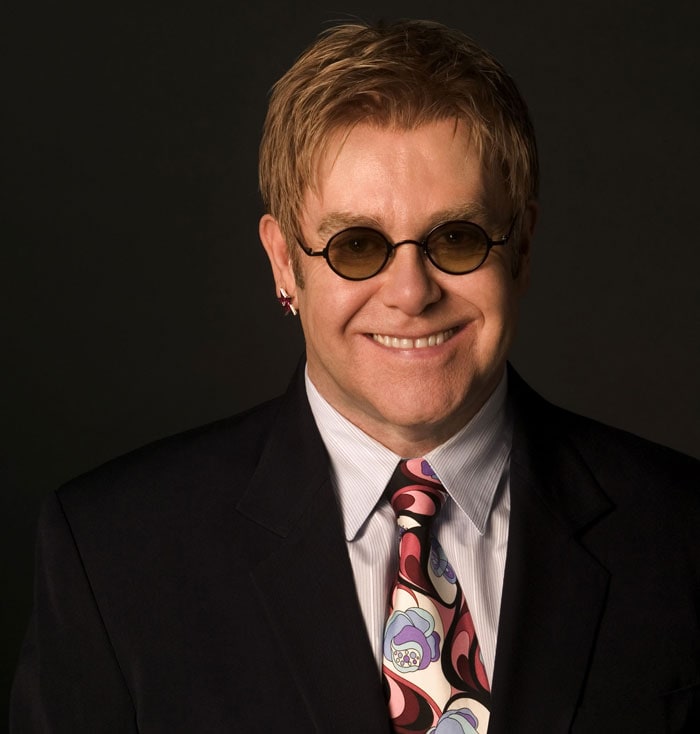 Elton John: Rock and pop legend Elton John, who turned 60 this year, is at number 5 with $100 million. 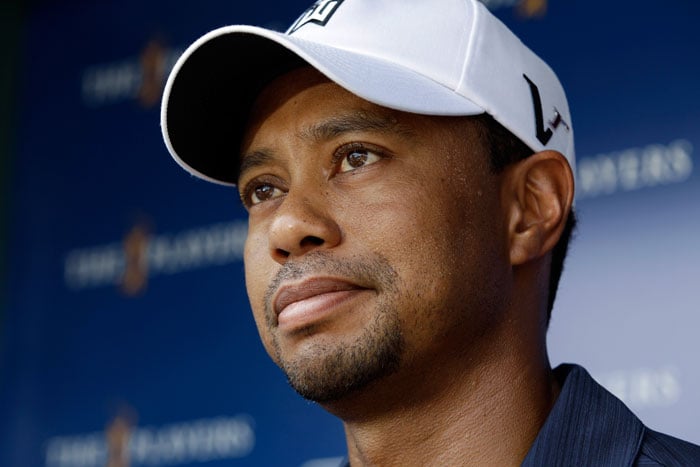 Tiger Woods: Tiger Woods makes it to the list ranking at number 6 with a cool $75 million in annual earnings, leading the world of sports celebrities. 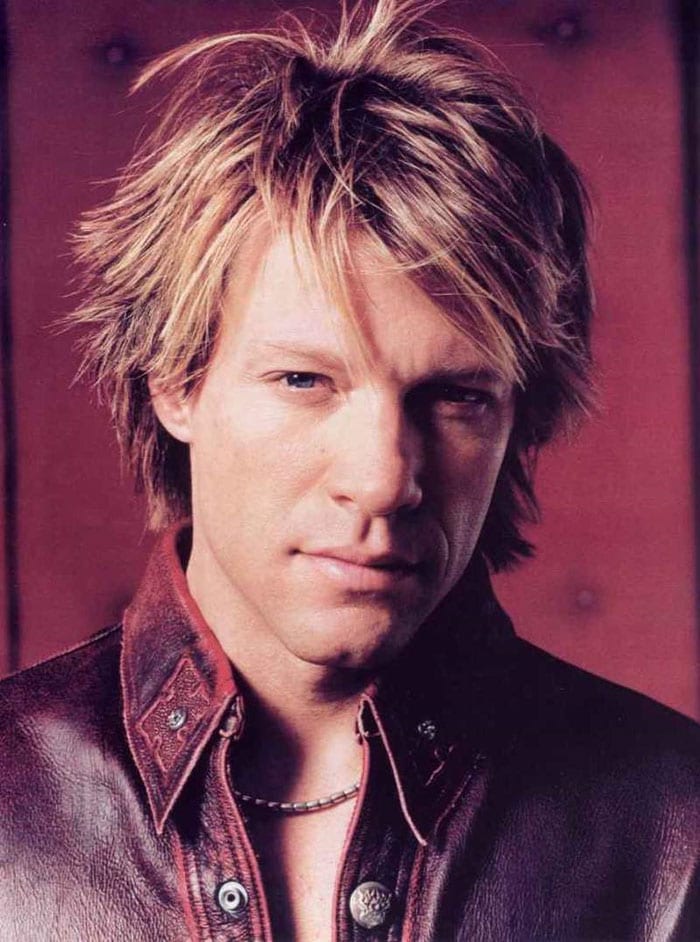 Bon Jovi: Bon Jovi's band took home $125 million over the past 12 months, more than any other music act besides U2. He ranks No. 8 on this list. 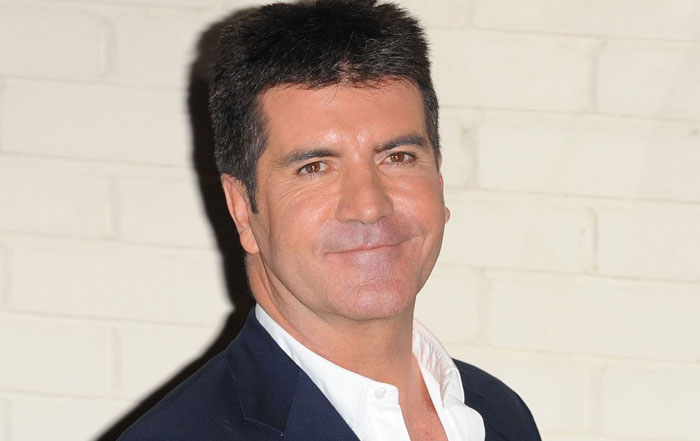 Simon Cowell: Simon Cowell who ranked No. 11 on the list last year makes it to number 9 this year with $90 million. 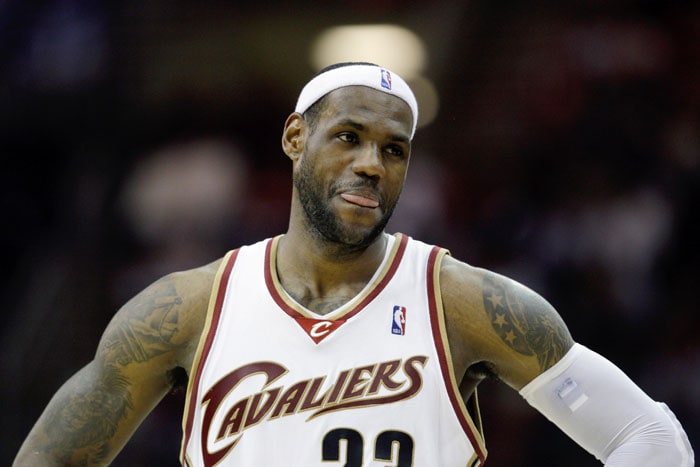 LeBron James: NBA star LeBron James breaks in at number 10 for the first time with $48 million.