Luck By Chance: Big B Bumps Into Aamir

Bollywood actor Amitabh Bachchan seemed to experience his own moment of serendipity when he bumped into colleague Aamir Khan on his way to the sets of his television show Kaun Banega Crorepati. Both the actors, who share a mutual admiration society, seemed pleased with the chance encounter. 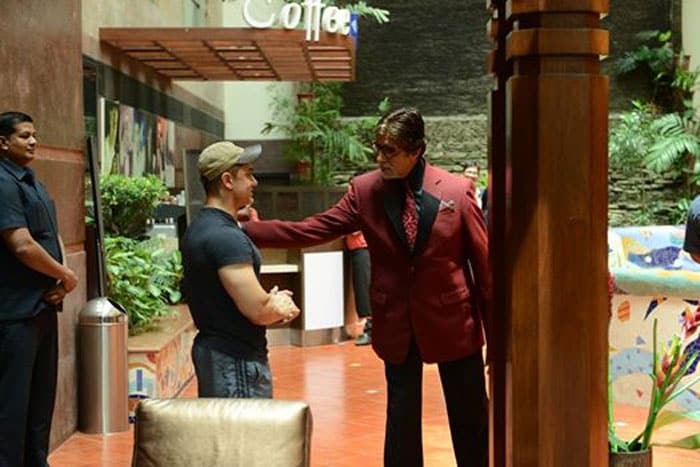 Bollywood actor Amitabh Bachchan seemed to experience his own moment of serendipity when he bumped into colleague Aamir Khan on his way to the sets of his television show Kaun Banega Crorepati. Both the actors, who share a mutual admiration society, seemed pleased with the chance encounter.

Big B wrote: A chance meeting with Aamir Khan as I walk to the sets of KBC to shoot an episode This image was posted on Facebook by Amitabh Bachchan

Coming up: When Big B met an angry young man 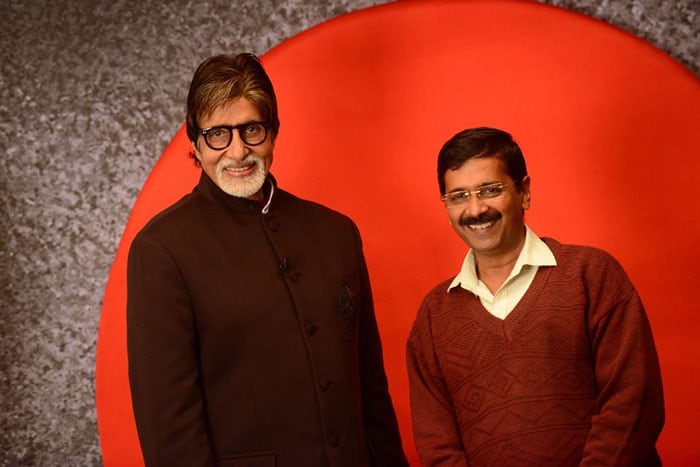 Bollywood actor Amitabh Bachchan, the Angry Young Man of the Indian cinema of the 70s, met his counterpart in Indian politics Arvind Kejriwal at a media conclave in New Delhi. The meeting seemed coincidental since Big B later took pains to clarify that the meeting was accidental and the politicians he met had themselves come to greet him.

Big B also write on facebook: FB 511 - I am not in politics or shall ever associate with it, but these leaders were debating at the Conclave in a session just before mine, on coming out from the stage they all came up to meet me while going out and I was going in, political motives into such meetings are without any bearing, there were attempts by the organisers to get me to do an interview with them, on Tv but I refused, so CHILL all you naysayers !! 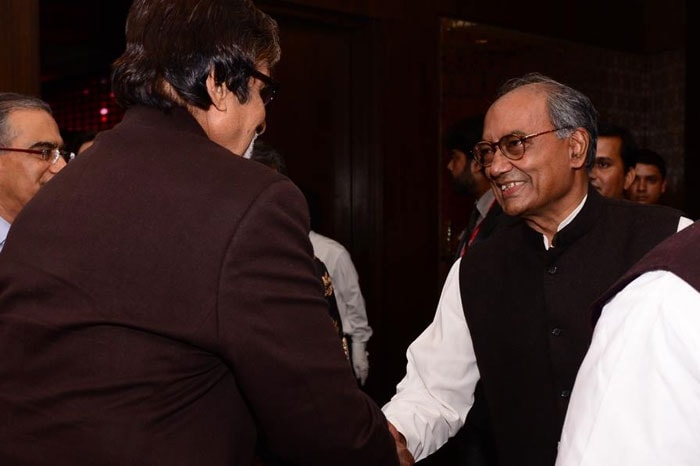 Big B wrote on Facebook: Just back from Delhi after the India Today Conclave .. hearing and meeting dignitaries that shall play most important roles in the coming elections .. and my little interaction on Entertainment 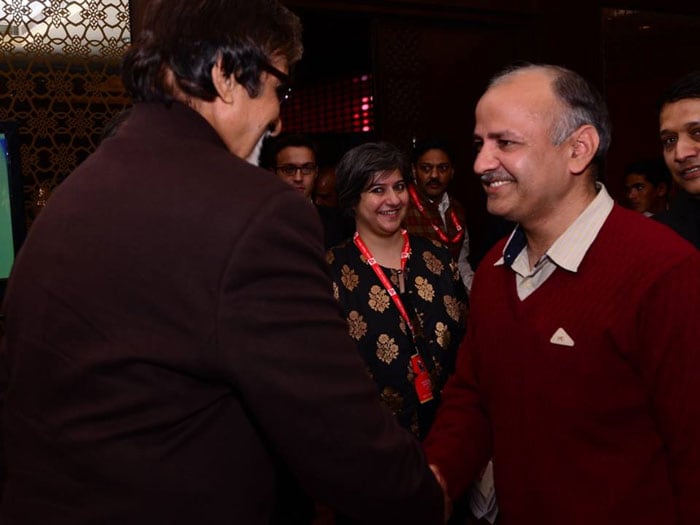 AAP leader Manish Sisodia seemed thrilled to be shaking hands with Big B. 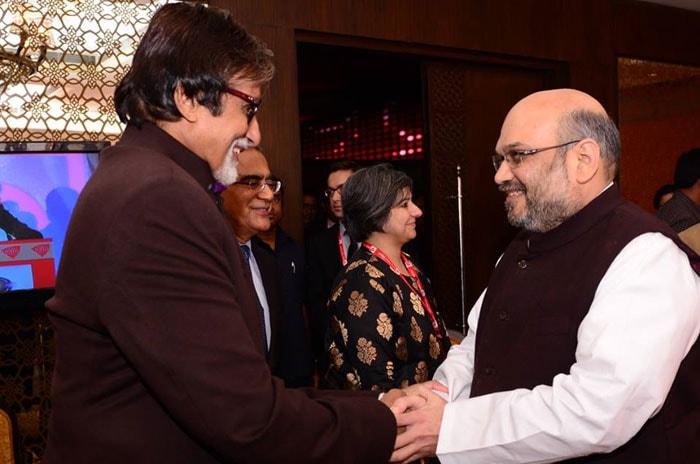 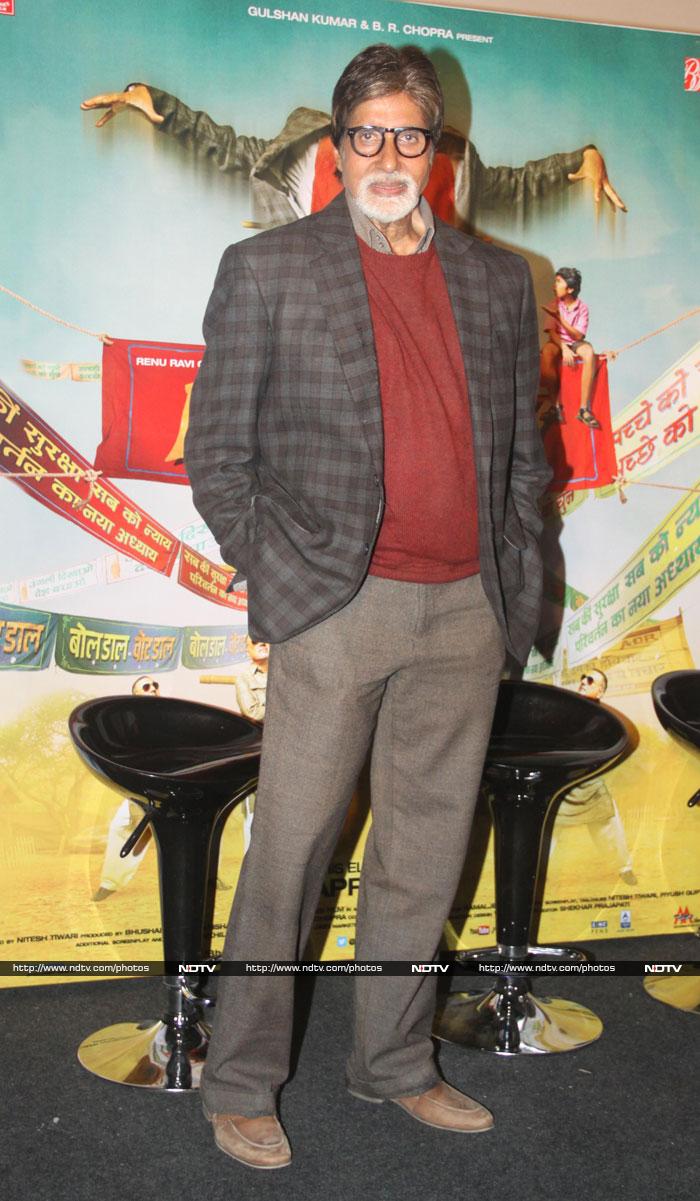 The much awaited trailer of Amitabh Bachchan's next film Bhoothnath Returns is out and Big B was seen at its launch on February 25 in Mumbai. The movie is a sequel to the 2008 film Bhoothnath and this time the Bhooth has to fight an evil politician, which is played by Boman Irani. 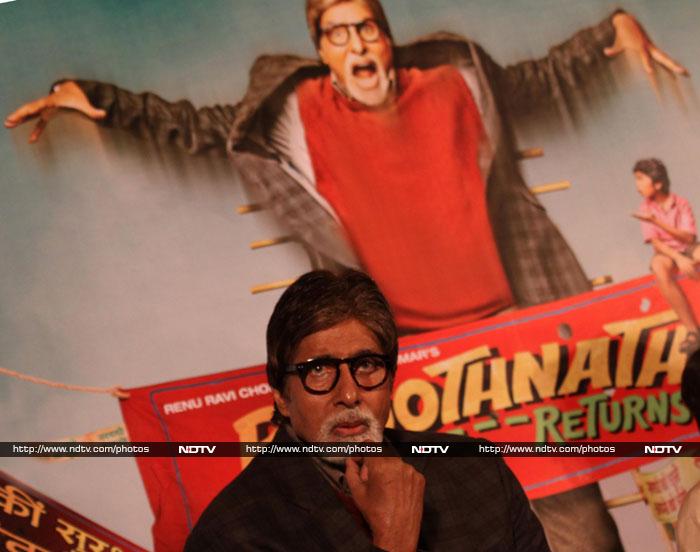 Amitabh Bachchan at the launch. 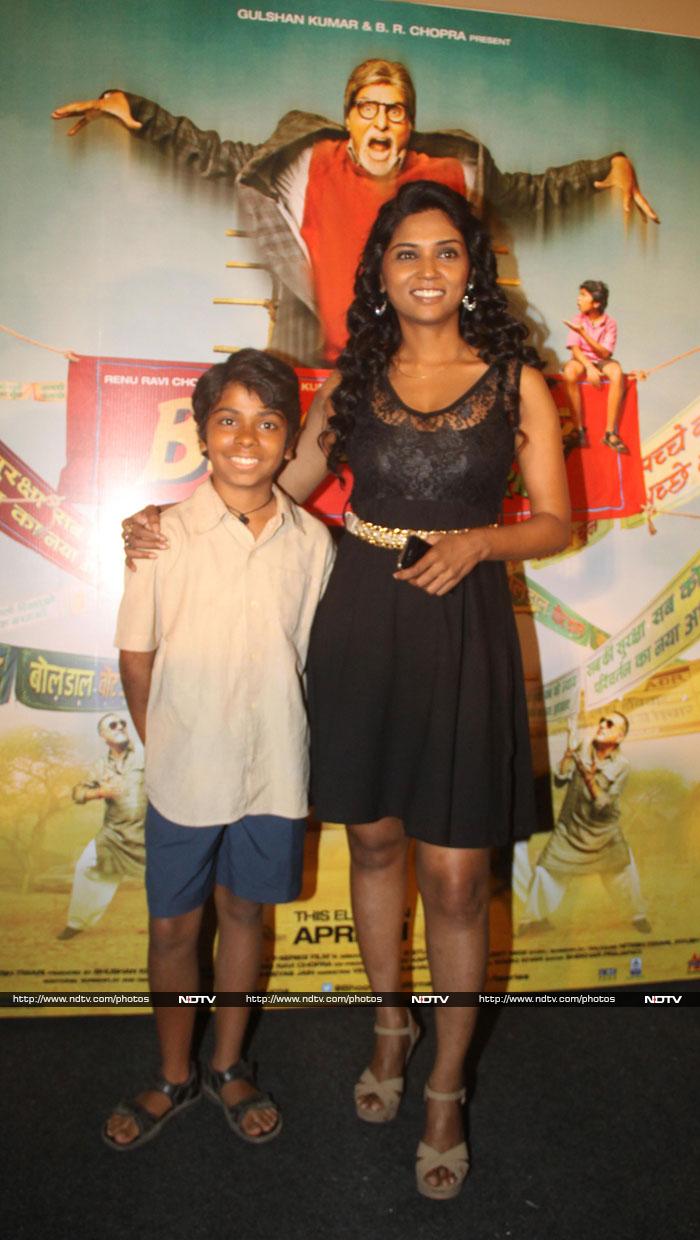 Actress Usha Jadhav, who plays an important role in the movie, with child actor Parth Bhalerao. 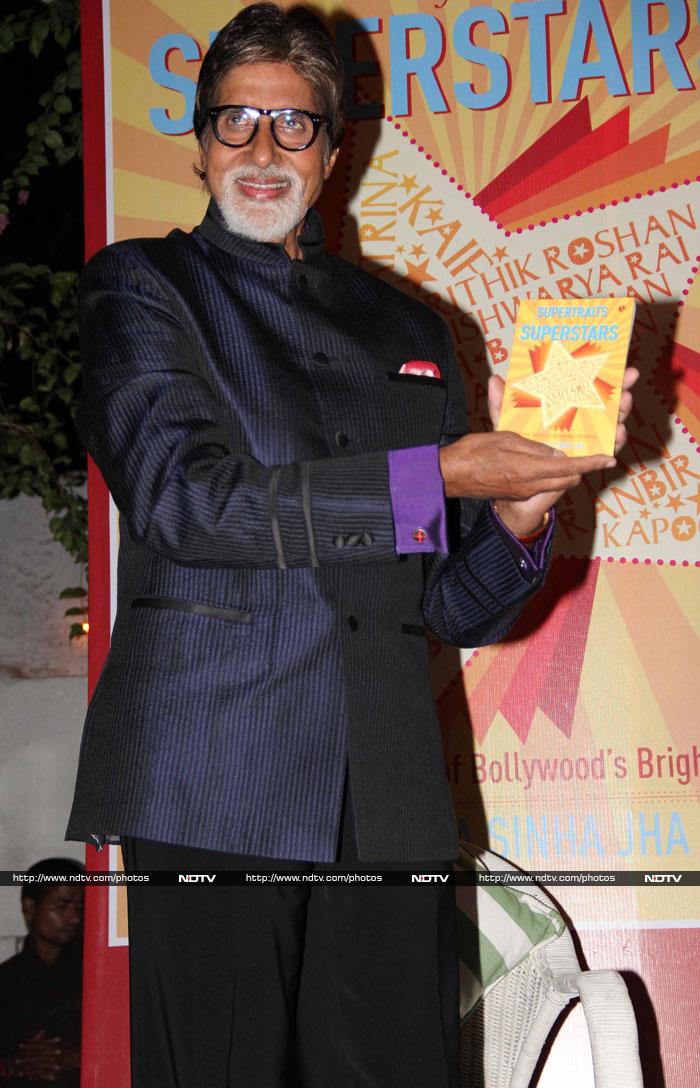 Earlier in the day, Amitabh Bachchan was seen at the launch of a book by Priyanka Sinha Jha – Supertraits of Superstars. 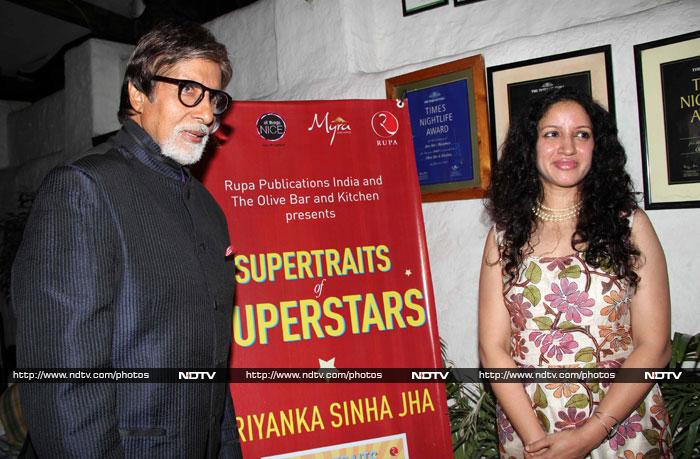 In this book, Priyanka Sinha Jha looks at eleven Bollywood stars, their journeys and struggles and the attributes that are most responsible for their success.

Pictured: Priyanka with Big B. 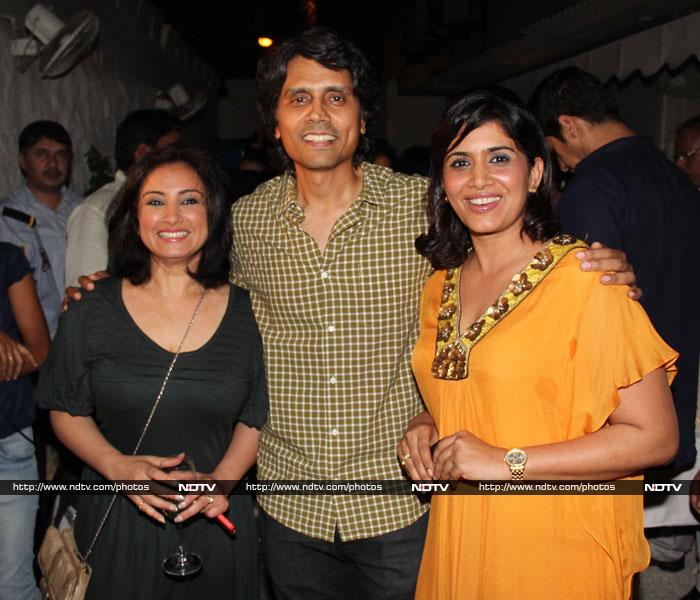 Among the other attendees were filmmaker Nagesh Kukunoor, and actresses Sonali Kulkarni and Divya Dutta. 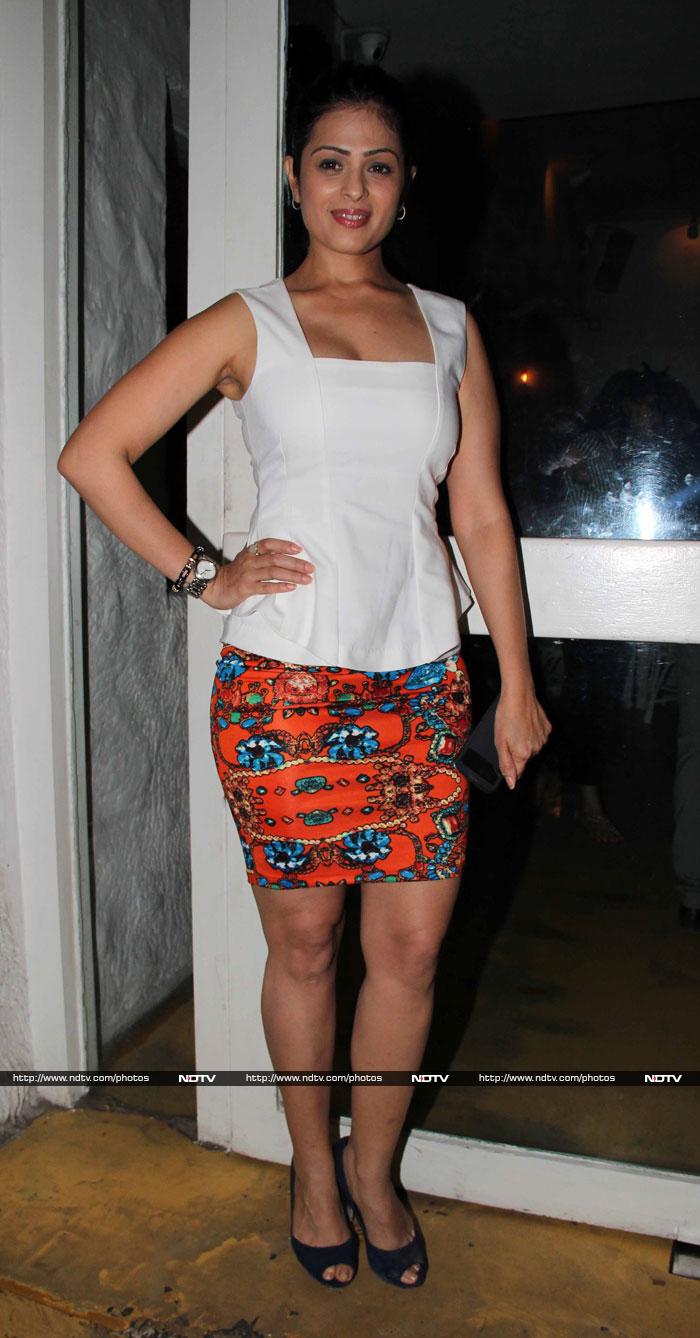 Actress Anjana Sukhani was also seen at the book launch. 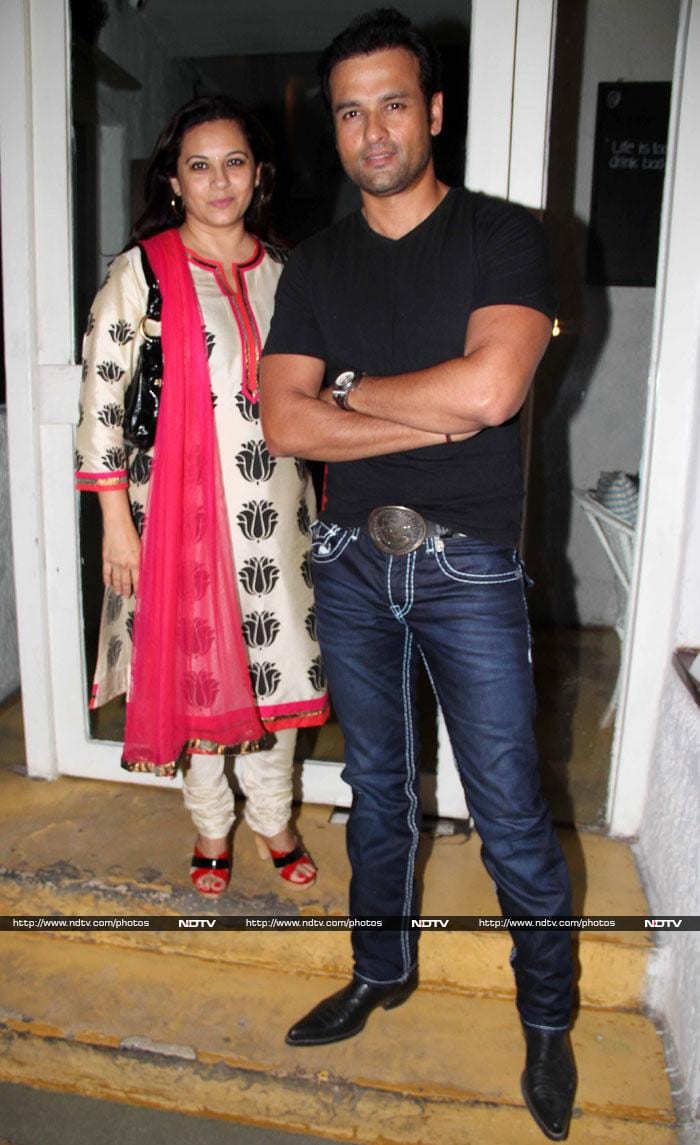 Coming up: Sunday with the stars: Big B, Salman, Genelia 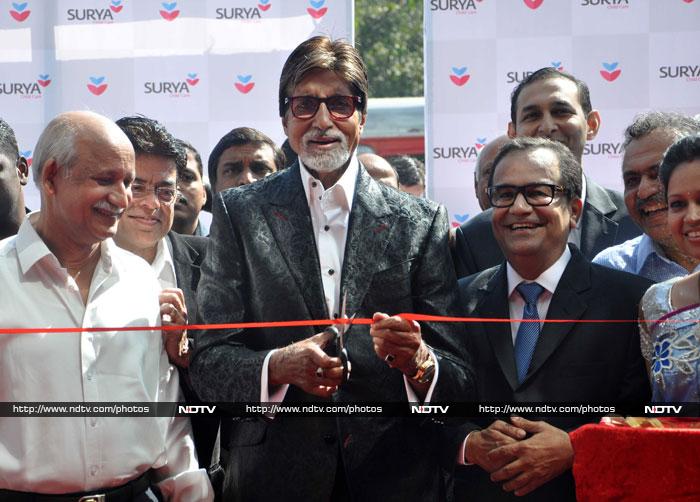 He wrote on Facebook: What a glorious morning ! Went to open a paediatric Hospital, which does the most remarkable work in giving life to premature babies ! So overwhelmed by the efforts of Surya Hospital and Foundation. Some of the kids that fought their way through were just 500 grams by weight. Awards were presented to those kids that survived the ordeal of prematurity. What a wonderful gesture ! So moving and such a proud moment Big B was dapper in a grey blazer worn with a pair of black trousers. We also spotted singer Shaan with wife Radhika at the event. 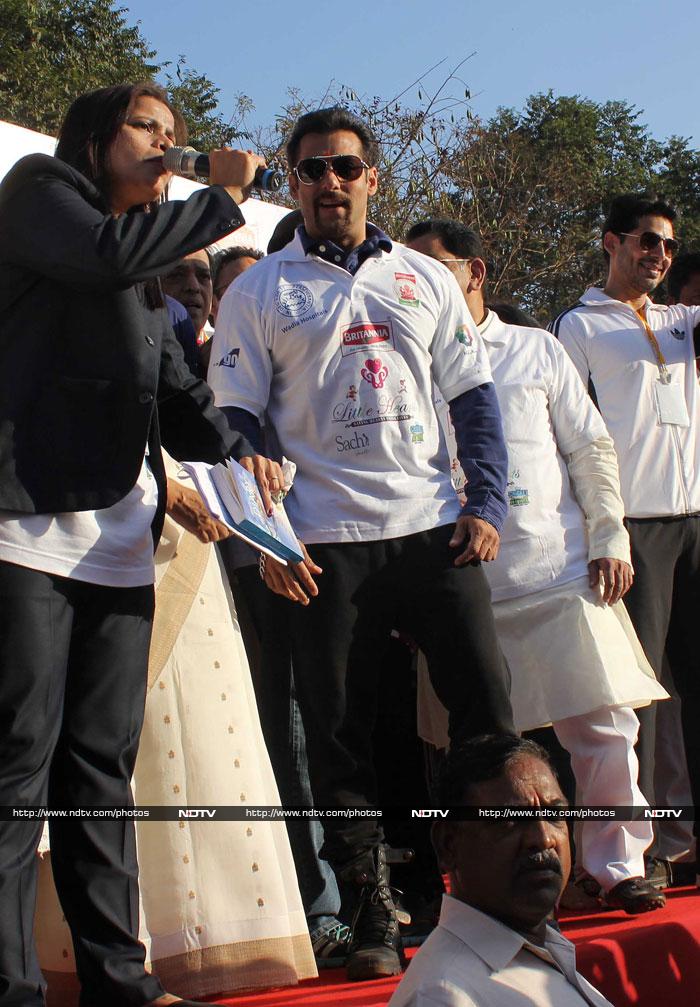 Wadia group scion Ness Wadia and Salman were spotted at Mumbai's Siddhivinayak Temple earlier in the day. Ness still had tilak on his forehead. 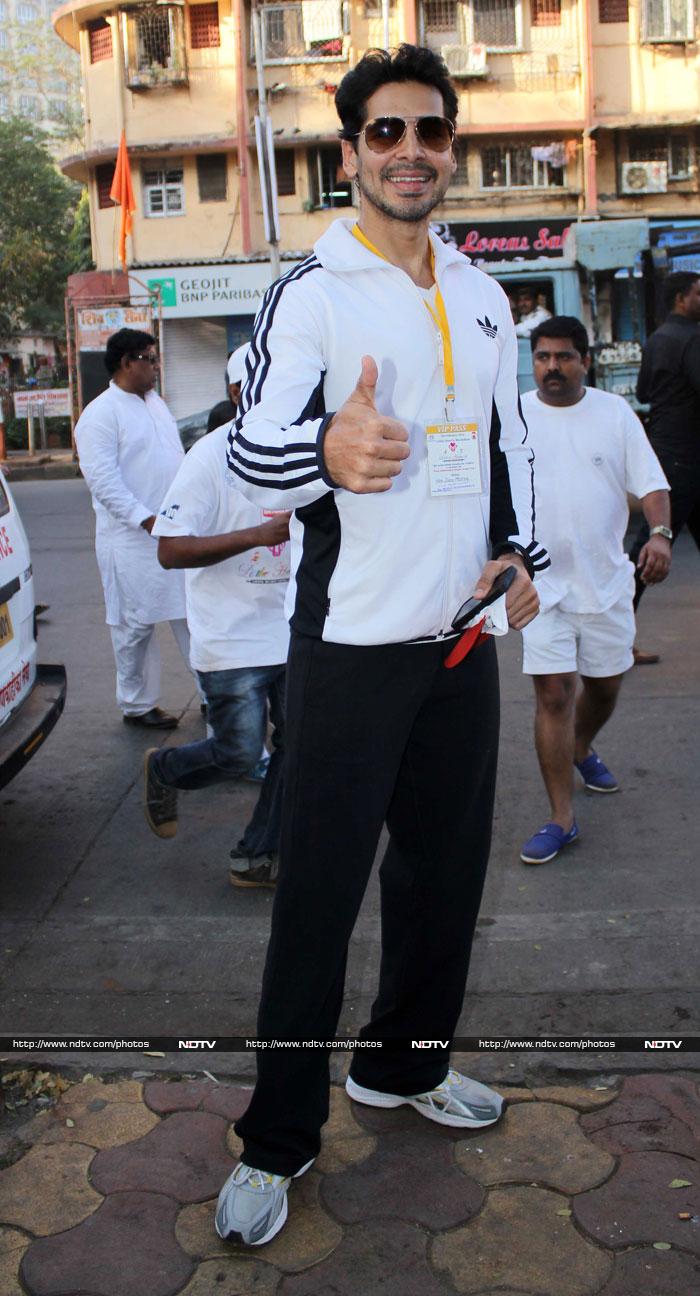 Actor Dino Morea gave a thumbs up to the spectators. 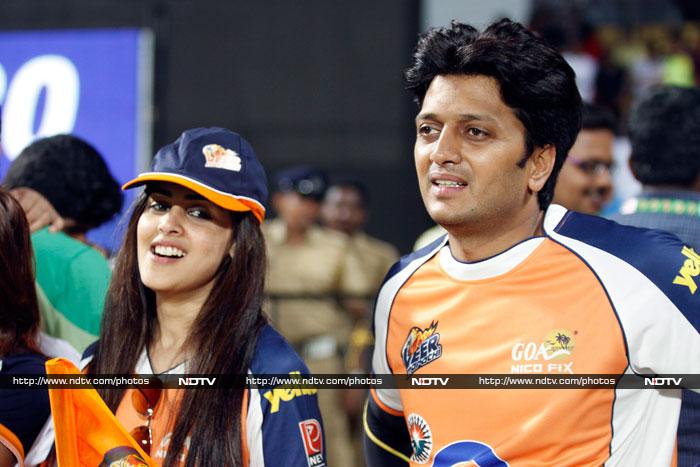 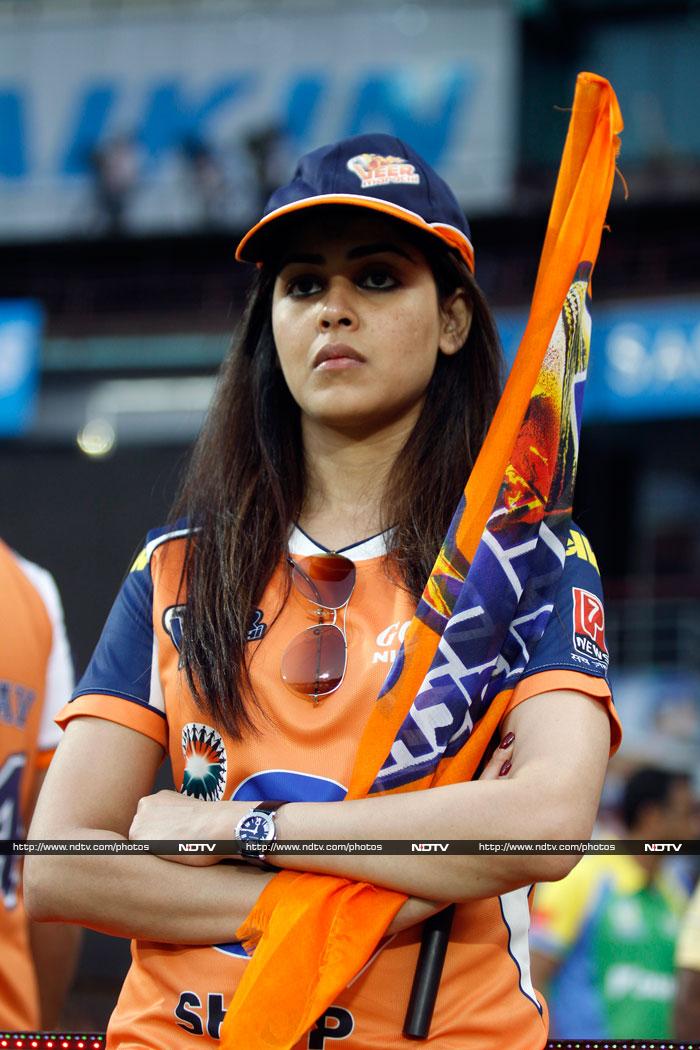 Ahead: Farhan Rocks On 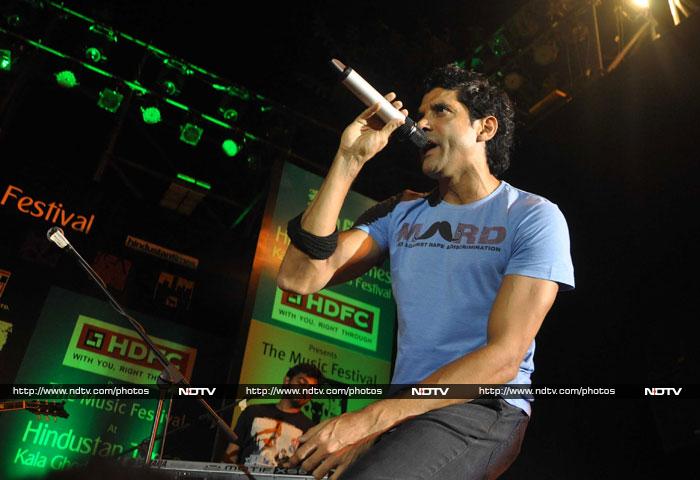 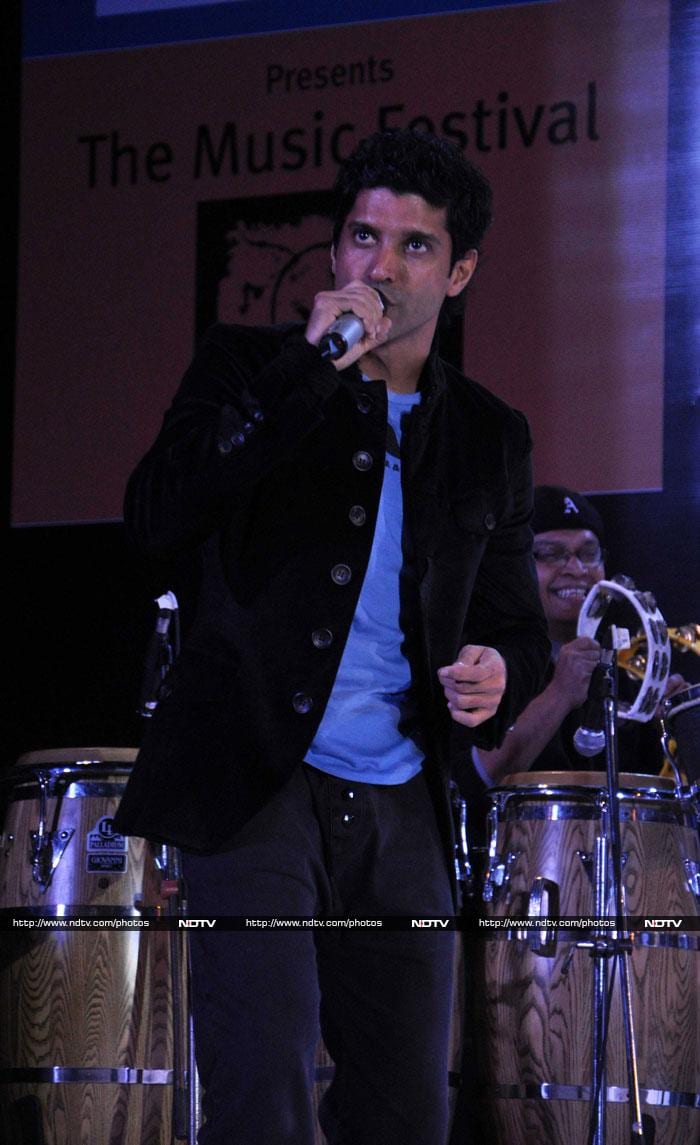 Farhan was dashing in a black blazer worn over a blue T-shirt and a pair of blue denims. Farhan's wife Adhuna beamed proudly at her husband on the stage.