Lindsay Lohan, the troubled actress, tweeted that she is pregnant. The 26-year-old's message on the micro-blogging site Twitter was posted on April 1, suggesting the actress could be playing a April Fools' Day joke. "Its official. Pregnant," Lindsay Lohan tweeted to her six million followers. 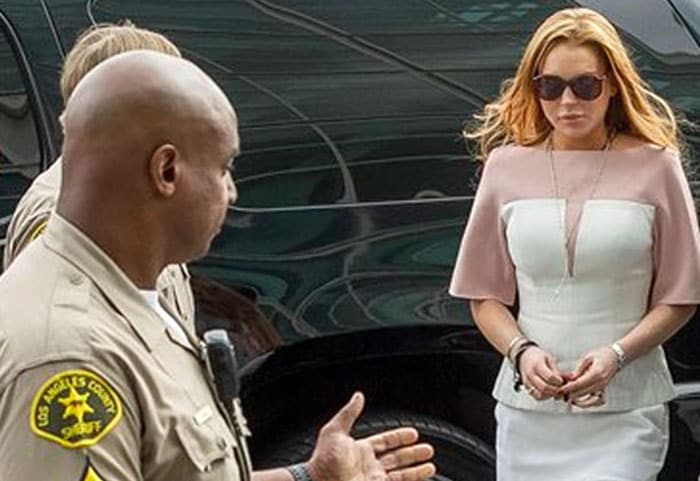 Troubled actress Lindsay Lohan played an April Fool's Day joke on her six million Twitter followers when she posted "Its official. Pregnant," on her feed on April 1. Not everybody got the joke, however, provoking a social media frenzy of sorts. On April 2, Lindsay deleted the tweet and wrote “Where's everyone's sense of humor?”

Despite this example of levity, Lindsay is known less for her sense of humour and more for the many controversies she has racked up in her 27 years. Ahead, a ready reckoner of the headlines she's made. 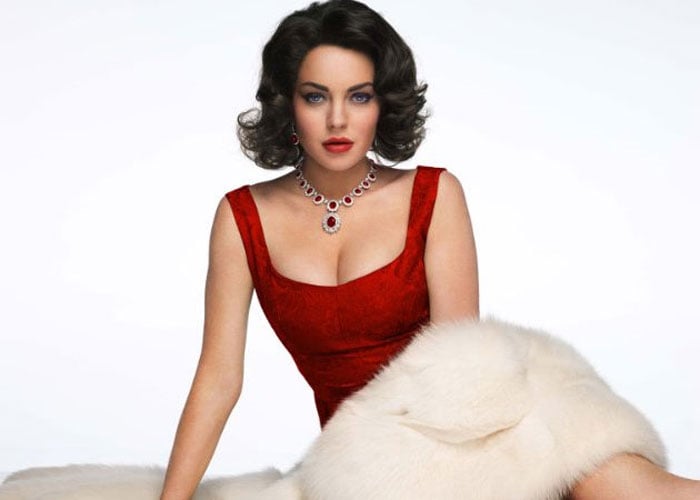 Lindsay is expected to spend 90 days in rehab in May after dodging a jail term in charges stemming from a car crash. On November 29, 2012, she was charged with reckless driving (while on probation from her last jail term) and giving the police false information after lying about driving the car. Lindsay's sports car crashed on the Pacific Coast Highway while on her way to a film shoot. 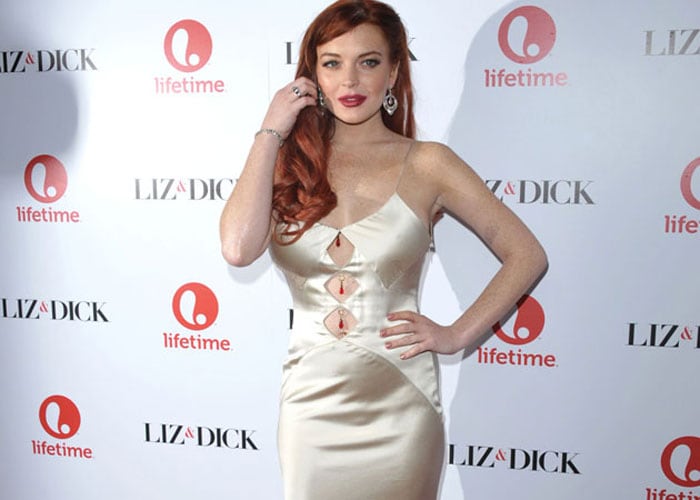 Headed to rehab she might be, but the headlines just keep coming. Lindsay, in Brazil to endorse a clothing line, was photographed in a Sao Paulo nightclub on March 28, 2013, hiding under the DJ's table holding her head and her drink. Her estranged father Michael Lohan is said to be furious with her booking agent over the photo which was taken by a fellow nightclub-attendee. 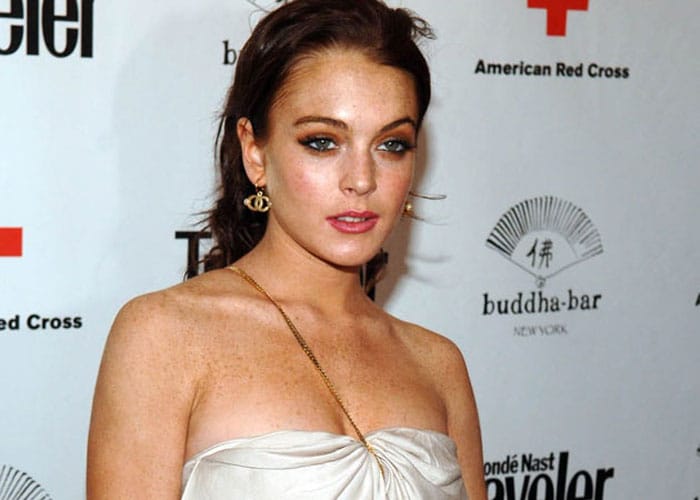 Actress Lindsay Lohan faced assault charges in connection with a fight at a Manhattan nightclub. She was charged with misdemeanor assault in the November 29, 2012 incident at Club Avenue. And was also arrested for the same. 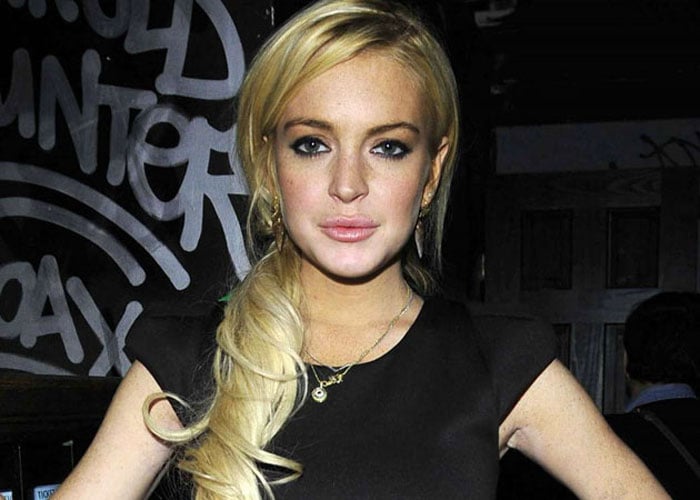 Lindsay Lohan was also accused of destroying a $1,750 designer dress she was allowed to borrow. She allegedly cut off the bottom end of the stunning nude-and-silver beaded fringe gown by Theia that she wore to the amfAR Gala in New York. 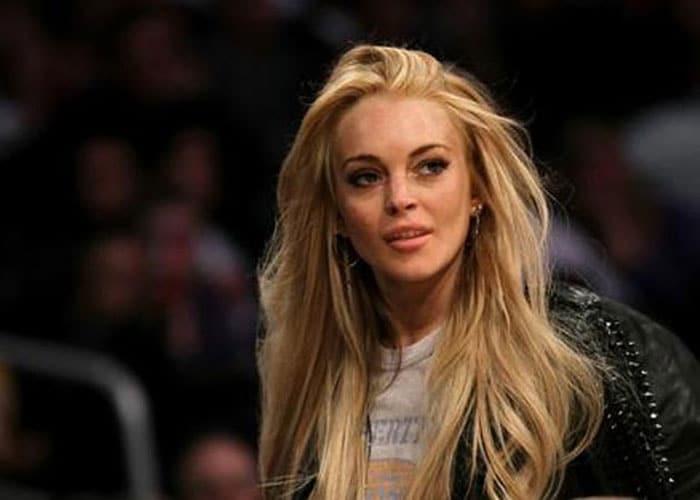 In October 2012, Christian LaBella, a native of California, was charged with assaulting and harassing actress Lindsay Lohan after they met at a popular nightclub. The 26-year-old troubled starlet is said to have been involved in an all-out brawl after bringing Christian back to her room on the 15th floor of the W Hotel from 1 Oak nightclub in Chelsea. 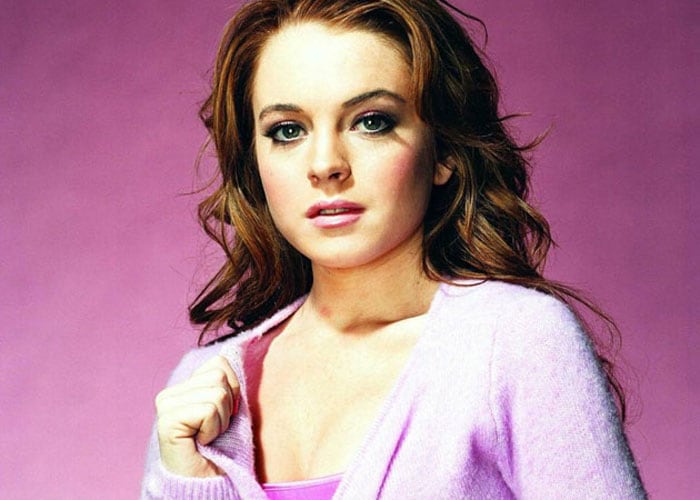 Lindsay Lohan also reportedly trashed her trailer on the set of Scary Movie 5. The troubled 26-year-old actress was said to be so furious when producers failed to provide a private jet for Lindsay and her entourage to fly home on after filming was completed that she took her anger out on her trailer and left it completely ruined. 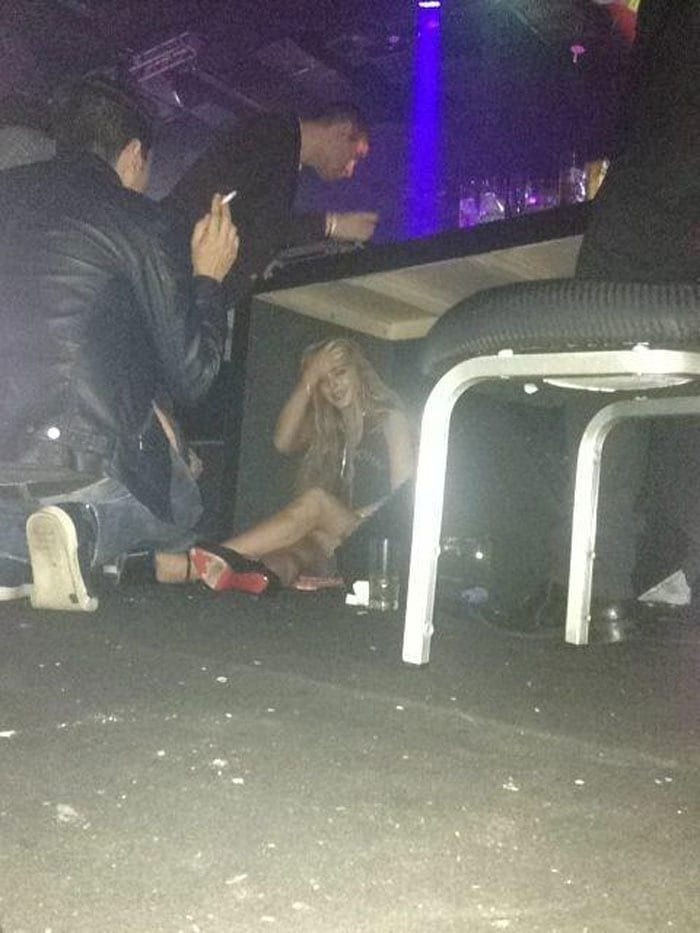 Lindsay Lohan, who partied in San Paulo and hit the deck under a table when fellow club patrons tried to capture her on camera, was snapped hiding under a table, holding her head and drink on the floor beside her. 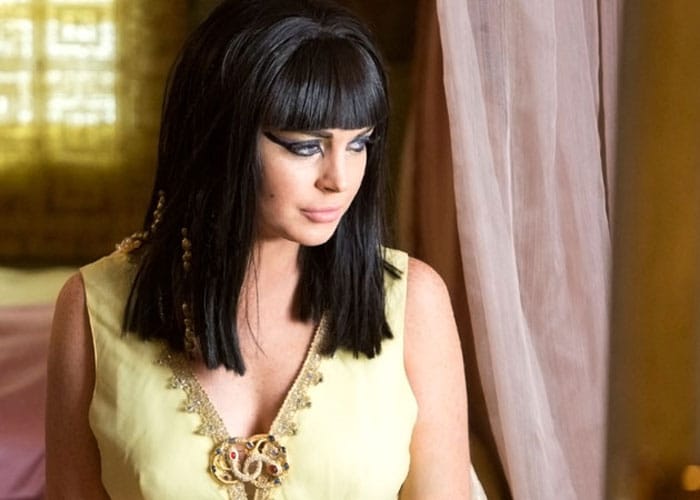 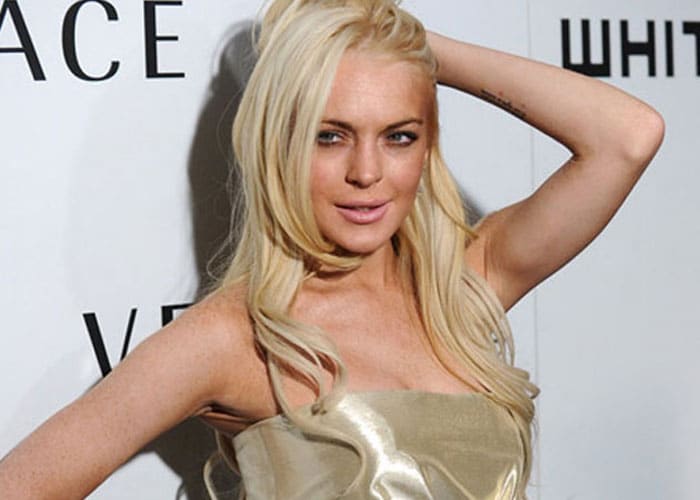 She was also a suspect in the 2012 Hollywood burglary case in which Sam Magid, a wealthy investor who the investigation report said "had a longstanding relationship" with Lohan, was burgled. 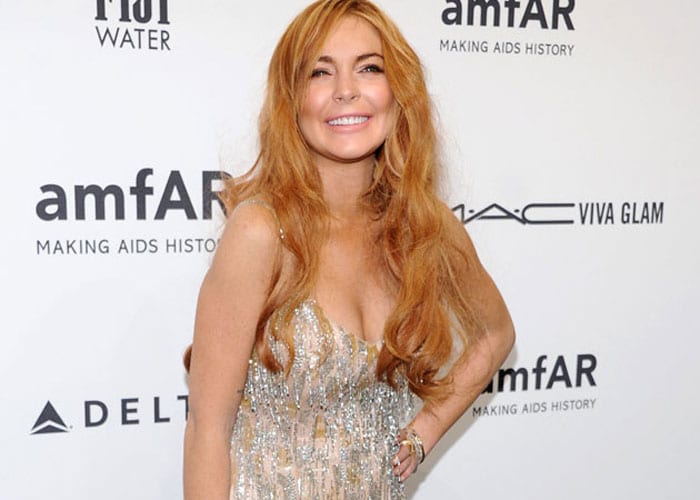 Lindsay began legal proceedings in March 2010, in which she sought $100 million from financial services company E-Trade for a television advertisement that the actress claimed used her likeness without her permission. 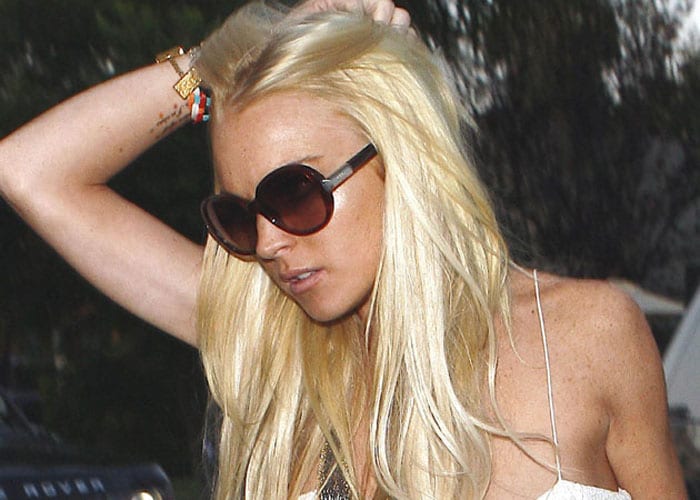 In May 2007, Lindsay was arrested for driving under the influence and spent 45 days in rehab, stalling the filming of the movie Poor Things. She was fitted with an ankle bracelet to monitor her sobriety after she left rehab. 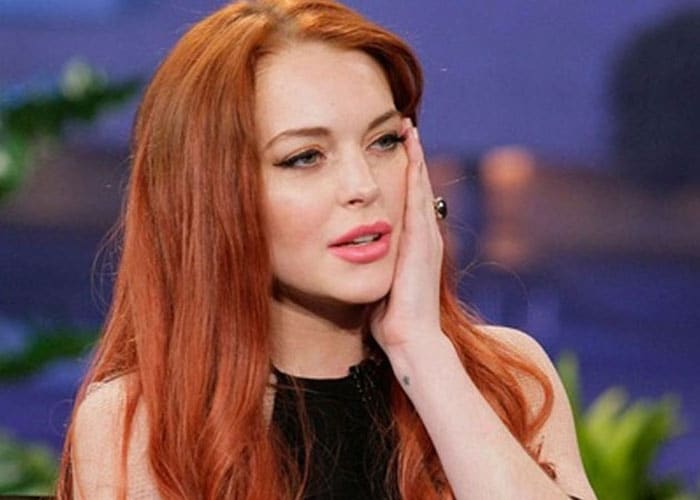 In July 2007, Lindsay refused a sobriety test and was taken to the police station. Her blood alcohol level was found to be over the limit and a small amount of cocaine was also found on her. She was booked for possession of cocaine, driving under the influence and driving on a suspended licence. She went to rehab again and, in August, was sentenced to one day in jail, 10 days of community service and three years probation. She spent 84 minutes in jail on November 15. 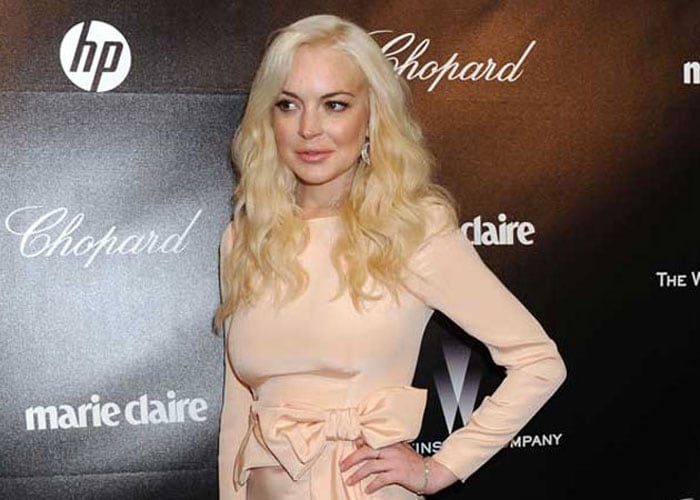 Linday Lohan was sentenced to 90 days in jail and 90 days in rehab for failing to attend her court-ordered weekly alcohol education classes in in July 2010. She served 14 days of her jail term and spent 23 days in rehab. 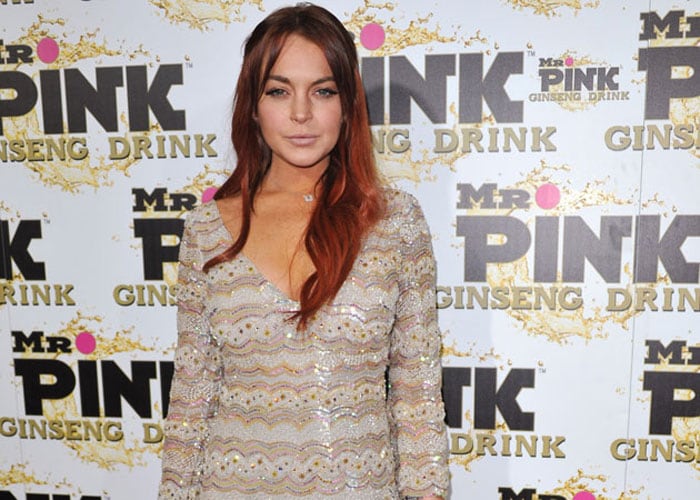 In September 2010, Lindsay's probation was revoked after she failed a drug test. She spent part of one day in jail and then spent three month in rehab.