Kishore da Would Have Been 85 Today 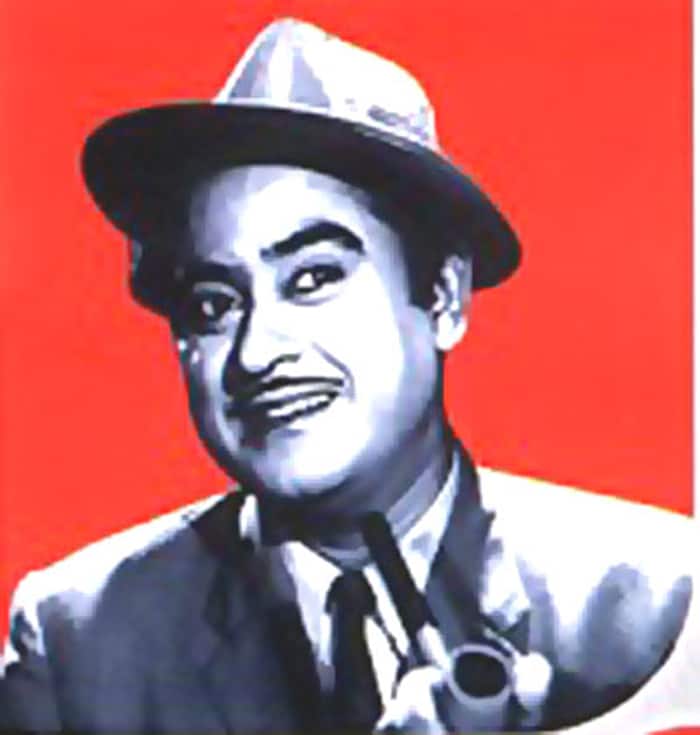 Kishore Kumar, one of Indian Cinema's greatest playback singers. Would have turned 85 today.

The multi-talented personality was also an actor, composer, lyricist, director and script writer. The four icons on the four corners of the Google doodle, a tribute to the legendary singer, are a symbol of his versatility.

Here's a pictorial look at his journey on his 85th birth anniversary. 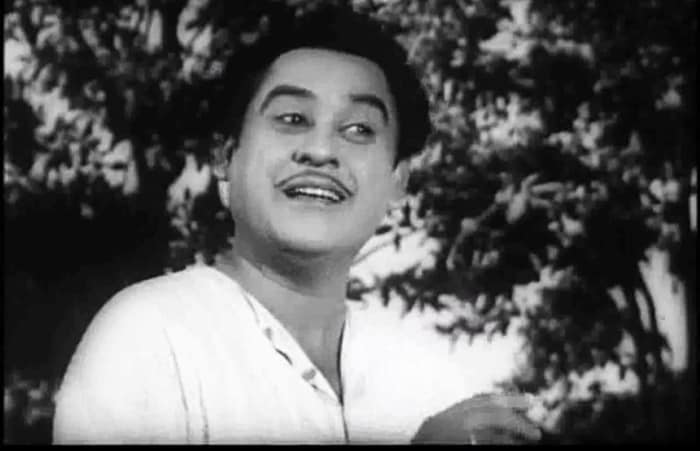 Kishore Kumar was born into the Bengali Ganguly family on August 4, 1929 in Khandwa, Madhya Pradesh. His father was a lawyer and mother a homemaker.

He was introduced to Bollywood by his elder brother Ashok Kumar who was already a star in the film industry. 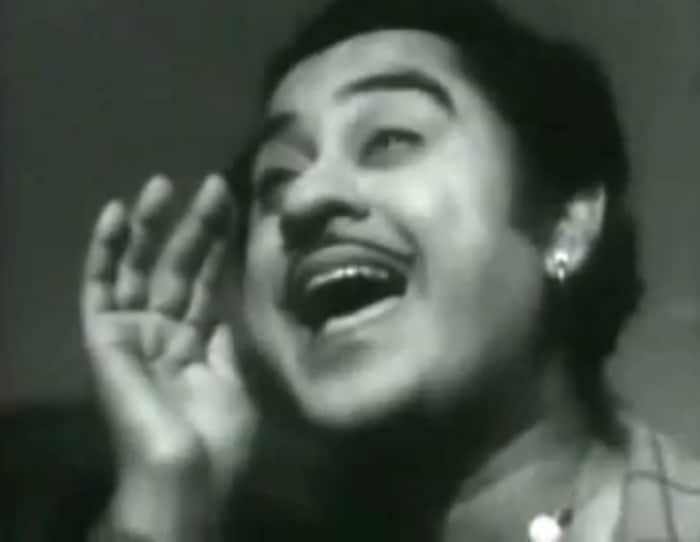 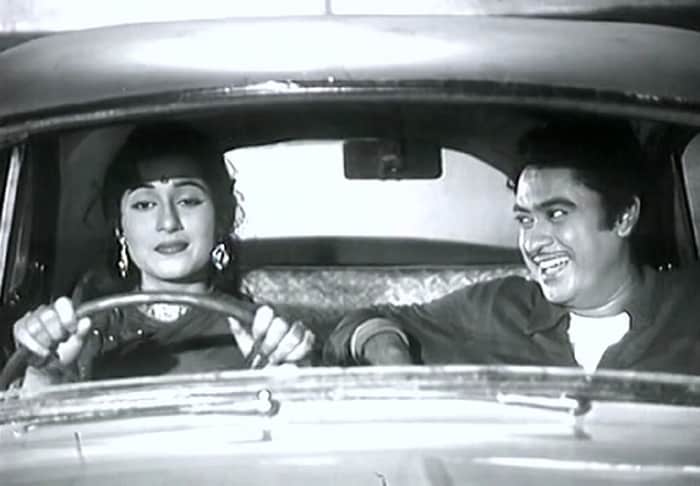 In 1958, he featured in Chalti Ka Naam Gaadi with the Ganguli brothers, and Madhubala (whom he later married). 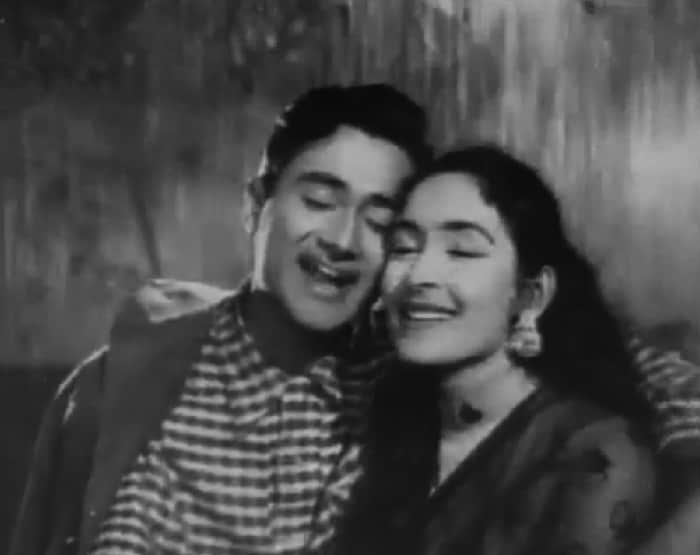 R D Burman worked with Kishore Kumar on the soundtrack of the film Padosan (1968), in which Kishore da sang the famous song Mere Saamne Wali Khidki Mein and Kehna Hai. He also played a musician in the movie. 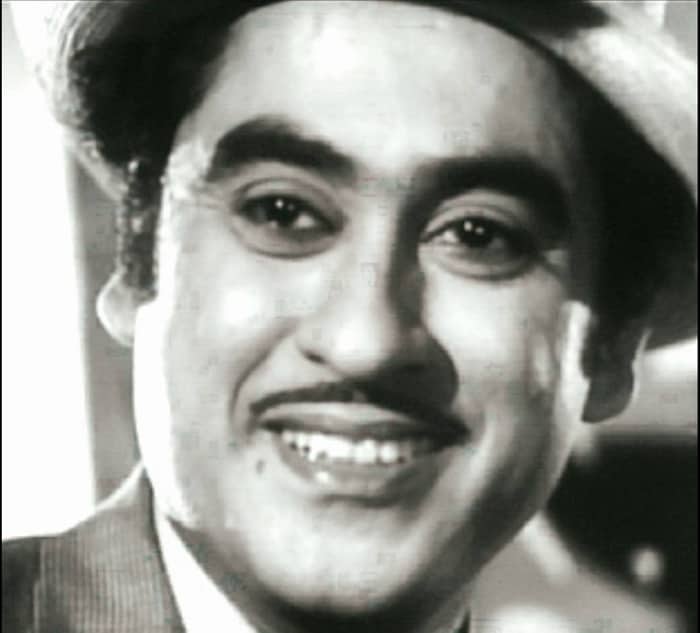 Music Legend: Kishore Kumar, along with Mukesh and Mohammed Rafi, was one of the three leading names in Bollywood playback singing from the 1950s to the mid-1980s which are considered to be the golden years of Hindi film music. 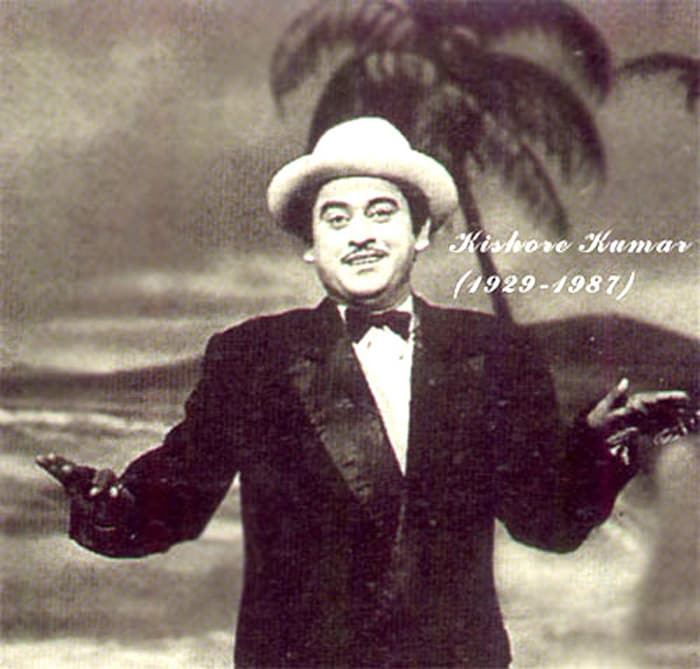 A Friend Indeed: Kishore Kumar was known to be very adamant about his one rule ie ‘No work, No money'. But sometimes he recorded for his favourite people for free even though they were more than willing to pay like for some of the films which were produced by actors Danny Denzongpa and Rajesh Khanna. 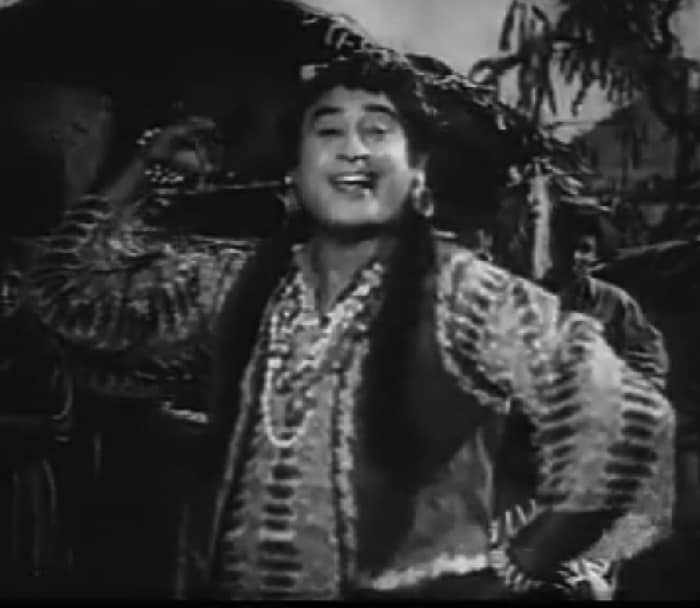 Did you know?: When Kishore Kumar was staying in a flat on Warden Road in Mumbai, he had put up a Beware of Kishore sign at his door. This was during the time that his bungalow was being done up. 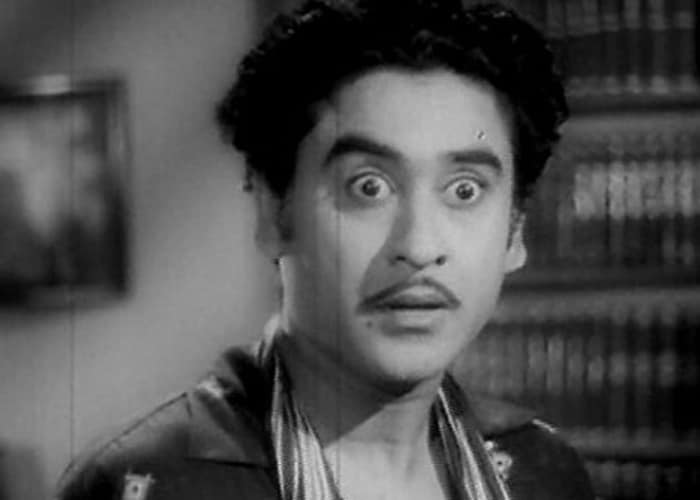 Multi-Talented: Kishore Kumar was a multitalented personality. We all know him as a singer and actor but he was much more. He produced 14 films and the scripts for all these were written by him. But not all of these were released as 6 out of the 14 were never completed. One of these was films produced, directed, and acted in by him was Jhumroo. 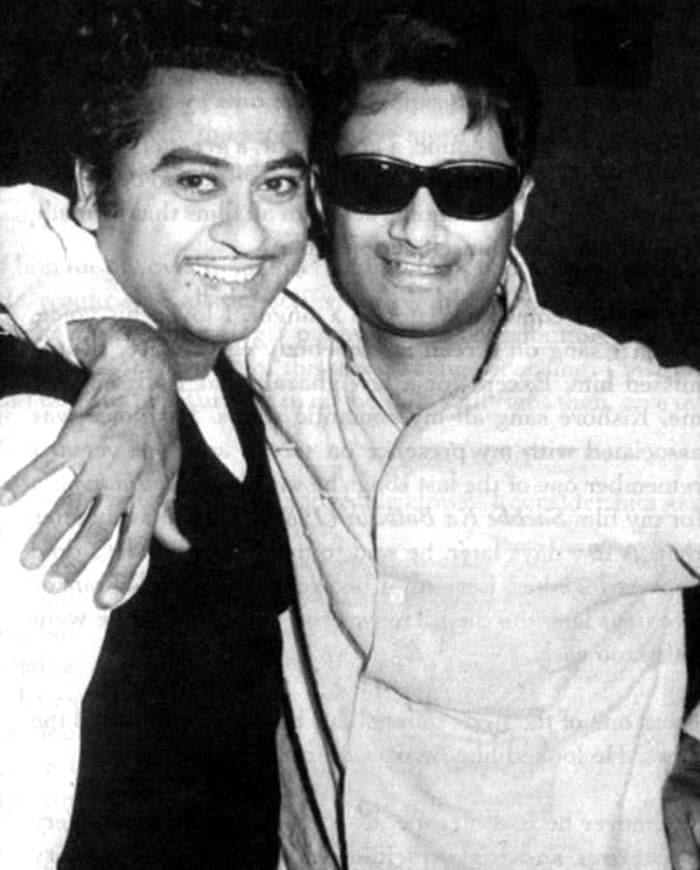 Trademark: ‘Yodelling' is considered a Kishore Da trademark. Kishore came across this unique style while listening to the Austrian music collections of his brother Anoop. He learned it and perfected it with his own touch and needless to say that his ‘yodelling' is one of the most endearing parts of his songs for his fans. 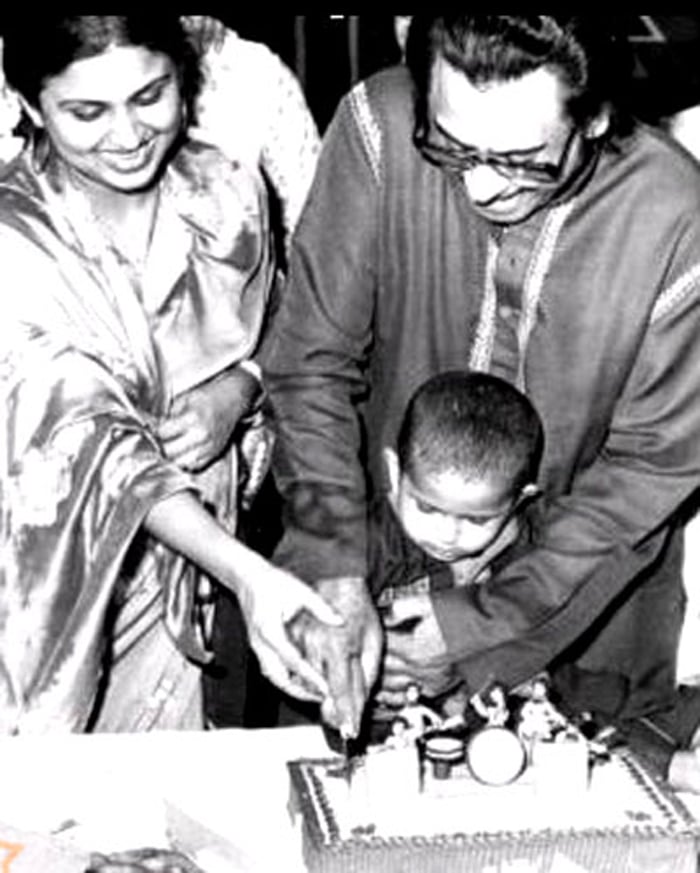 Kishore Kumar married four times. His first wife was Ruma Guha Thakurta and their marriage lasted from 1950 to 1958. His second wife was actress Madhubala who was extremely ill and had a heart problem when he proposed to her. His third marriage was to Yogeeta Bali, that lasted from 1976 to 4 August 1978. Kishore was married to Leena Chandavarkar from 1980 until his death. 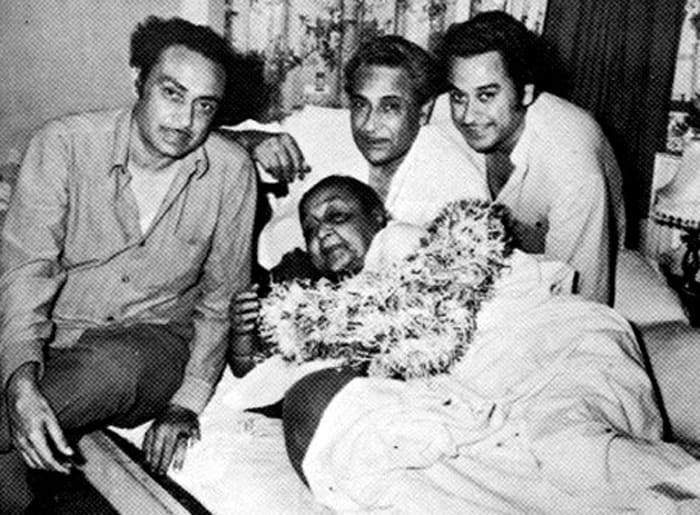