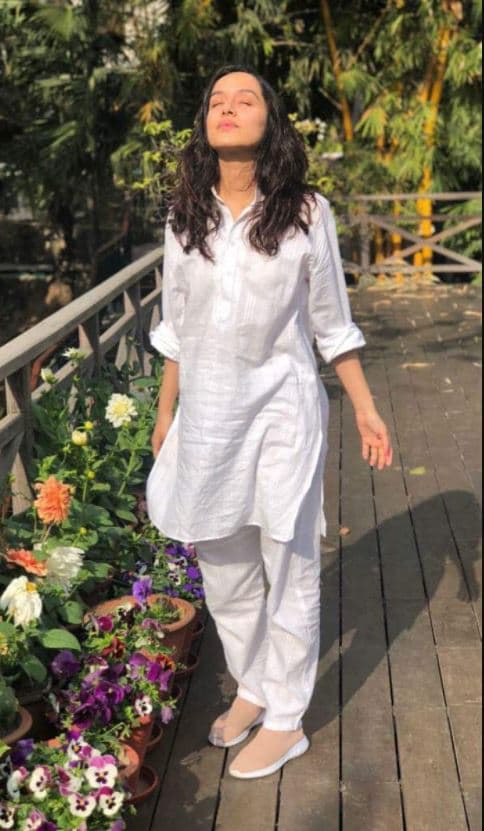 From Teen Patti to Street Dancer 3D, Shraddha Kapoor, 34 today, has come a long way in Bollywood. Looking back at her life, Shraddha Kapoor has grown from being just a celebrity kid to becoming one of film critics' and audiences' favourite actresses. Let's take a look at her journey so far. 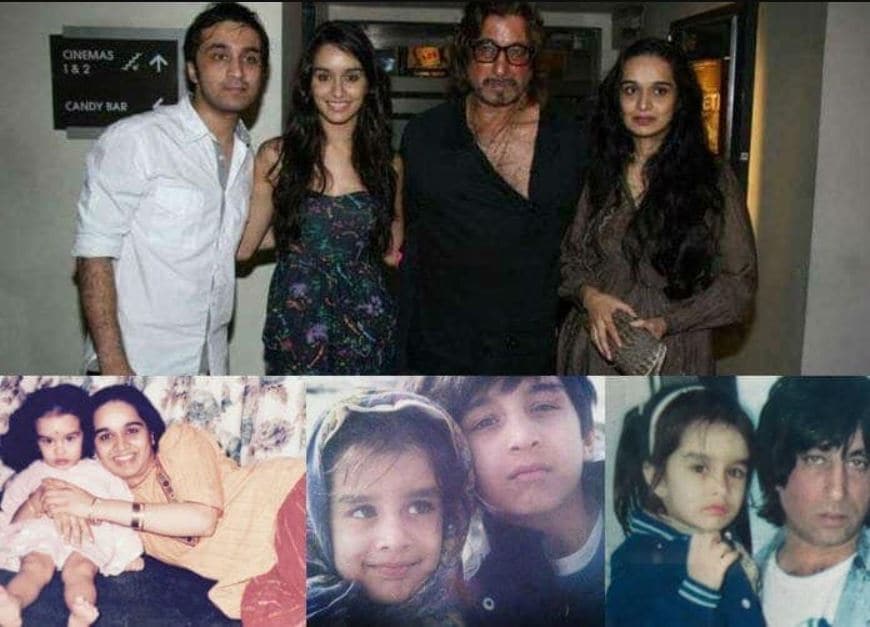 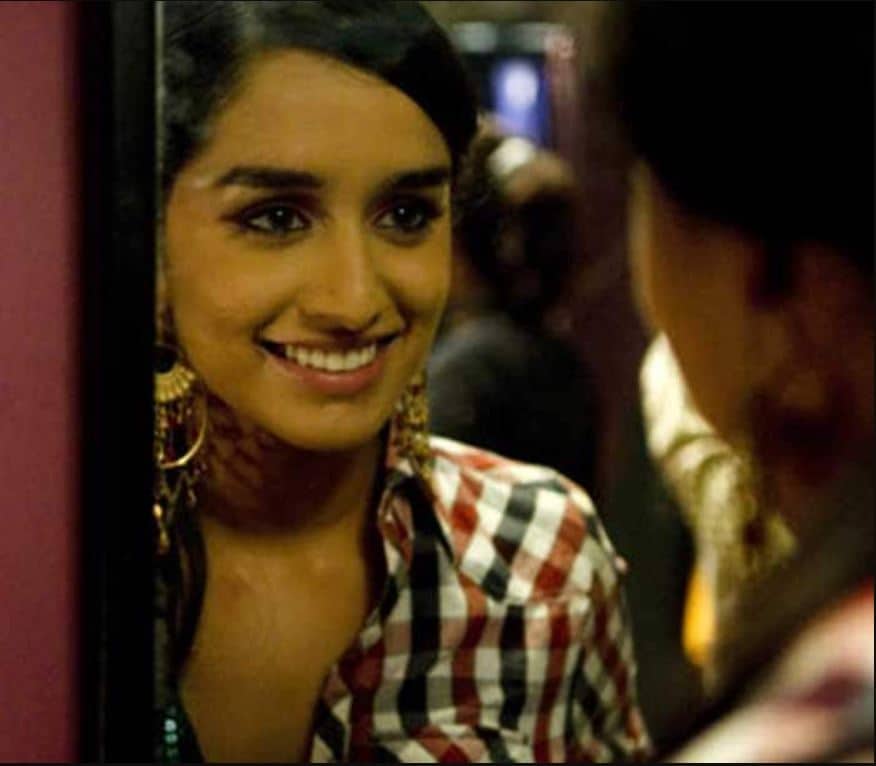 Shraddha Kapoor's debut film Teen Patti 2010 starring Amitabh Bachchan, Ben Kingsley and R Madhavan failed to create a mark at the box office. She was first spotted by producer Ambika Hinduja on Facebook, who then cast her in his 2010 film Teen Patti. Shraddha was appreciated for her role of a college girl in the film and also won a Filmfare nomination for Best Female Debut. 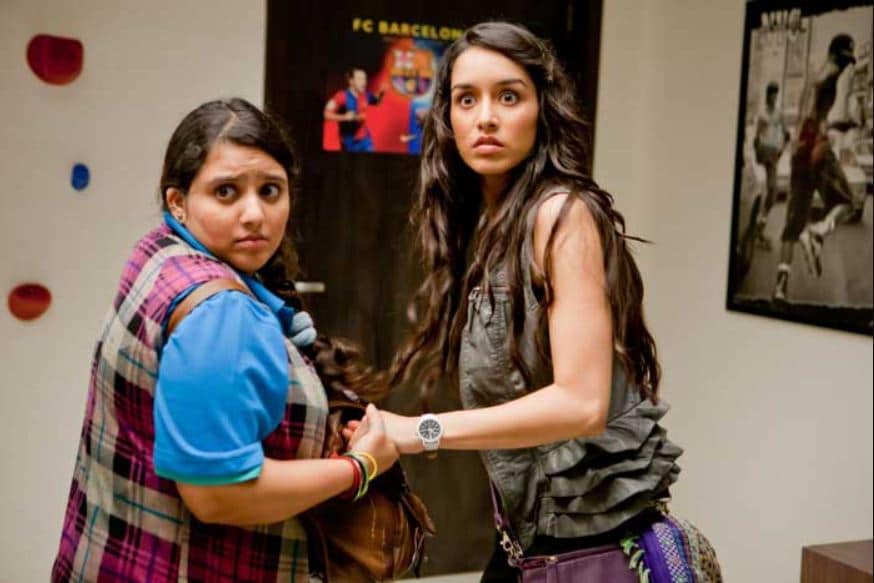 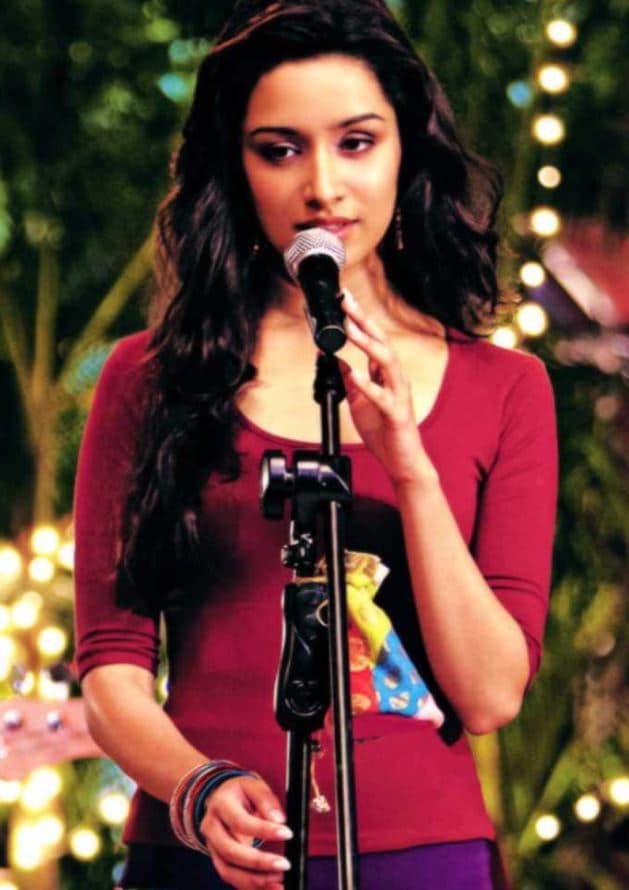 Shraddha took Bollywood by storm with Mohit Suri's romantic film Aashiqui 2 in 2013, a sequel of sorts to the 1990 blockbuster hit Aashiqui. History repeated itself and Aashiqui 2 was a super hit.
Shraddha received several nominations in the Best Actress category, including one at the Filmfare Awards for her role of a small-town singer Aarohi Keshav Shirke, who rises to be a successful playback singer in the film industry. 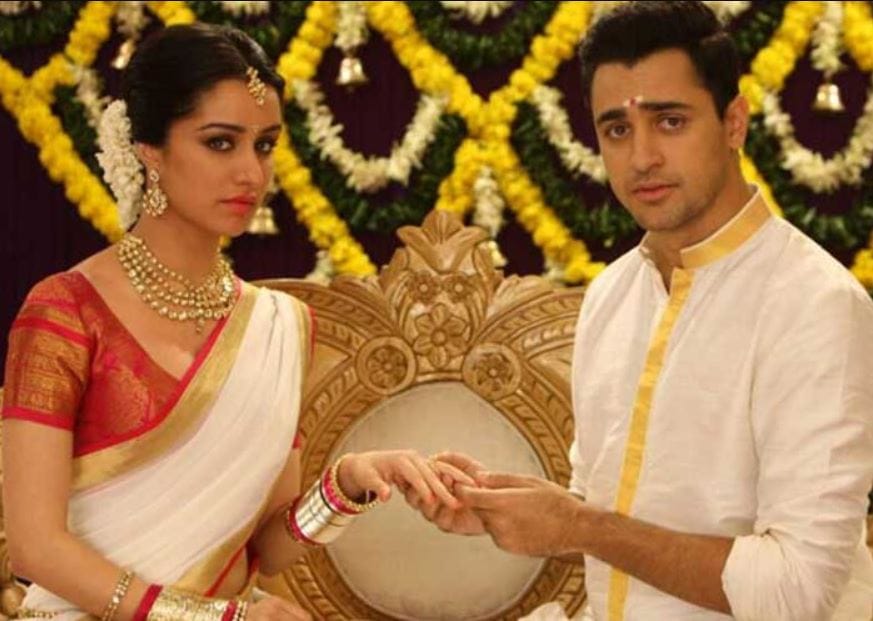 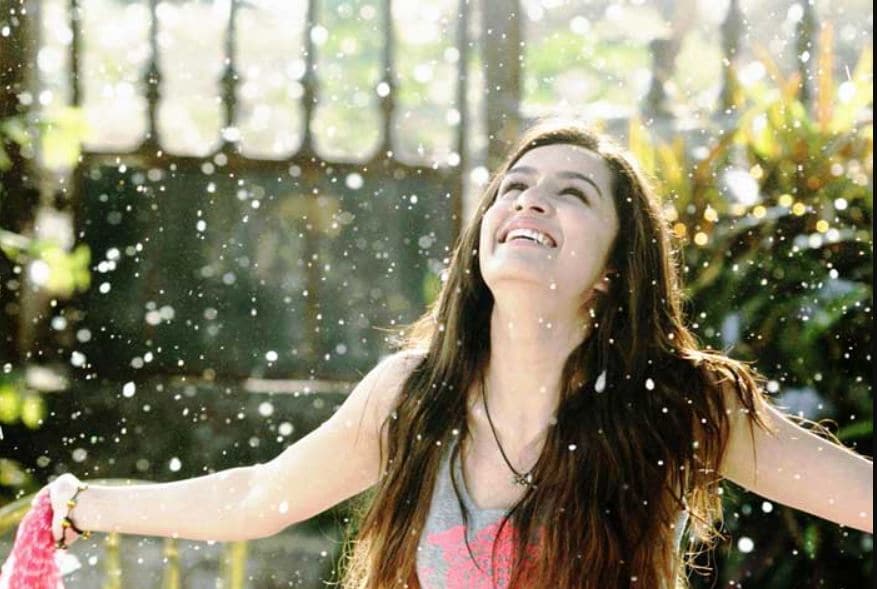 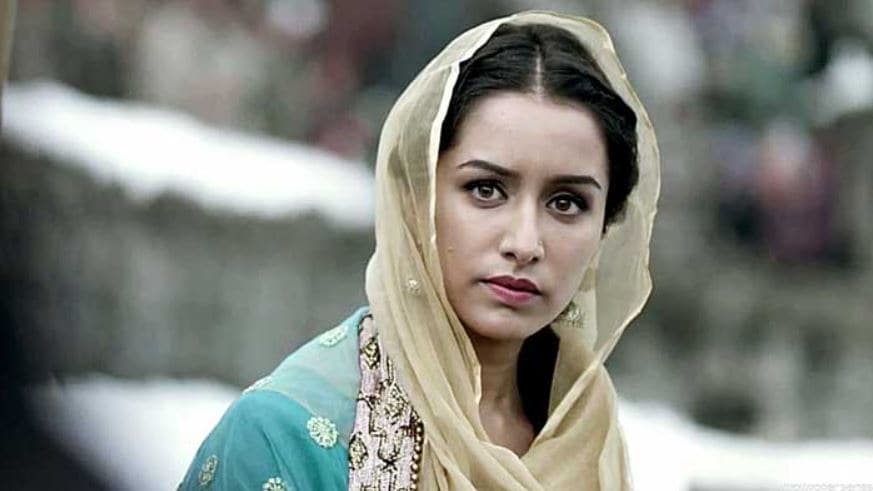 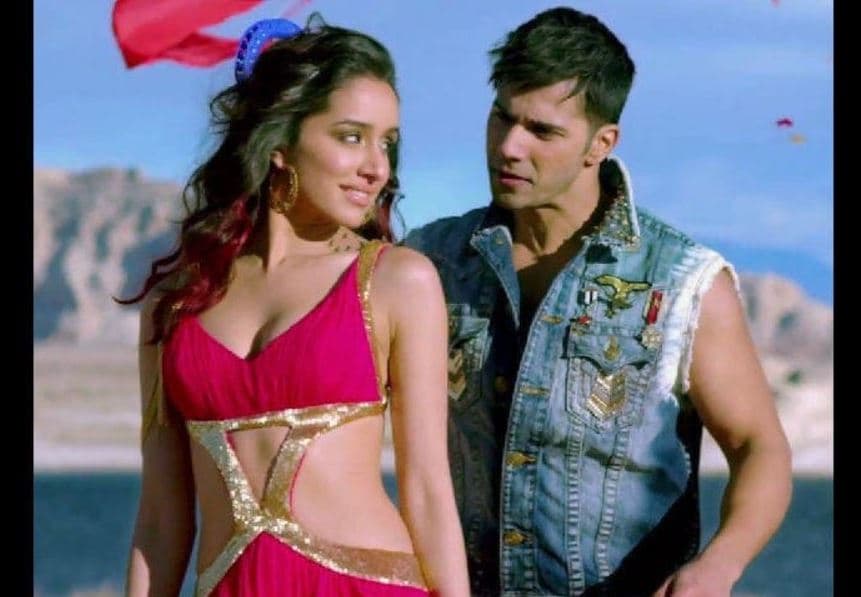 Shraddha next starred in Remo D'Souza's dance film ABCD 2, the sequel to 2013's ABCD: Any Body Can Dance. She performed various dance forms like B-boying and hip-hop in the film with actor Varun Dhawan. 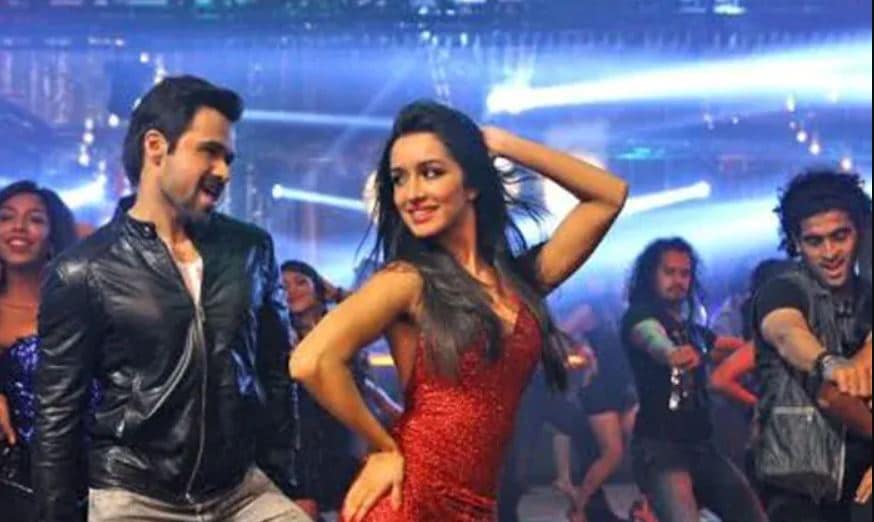 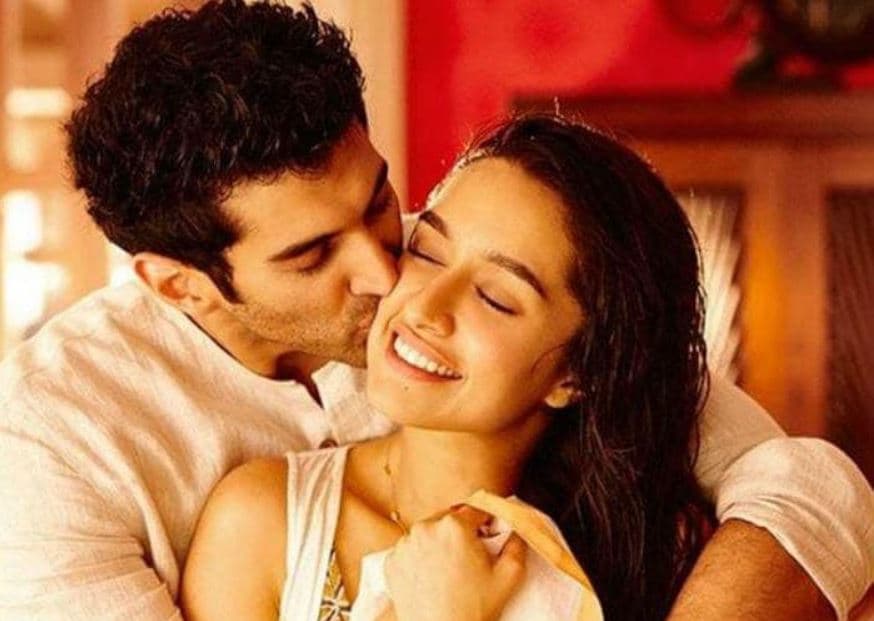 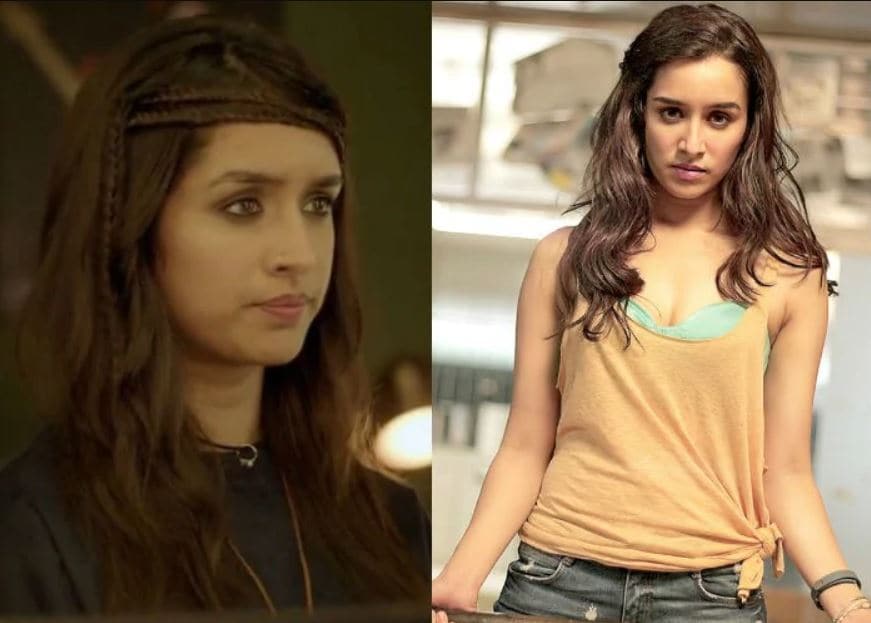 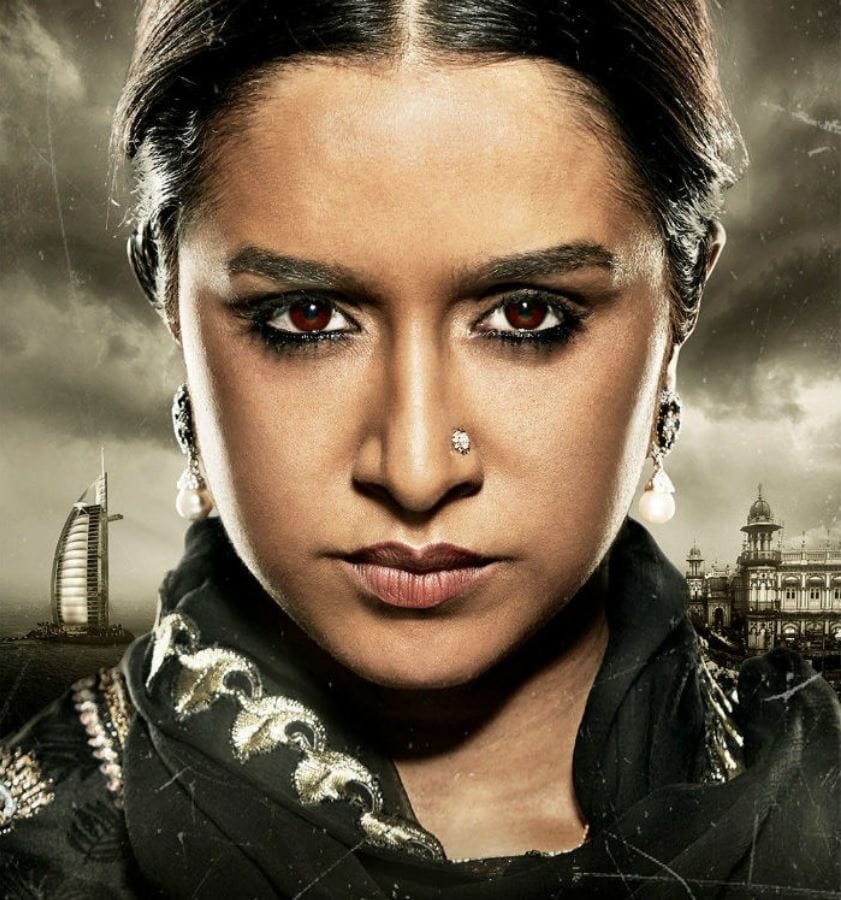 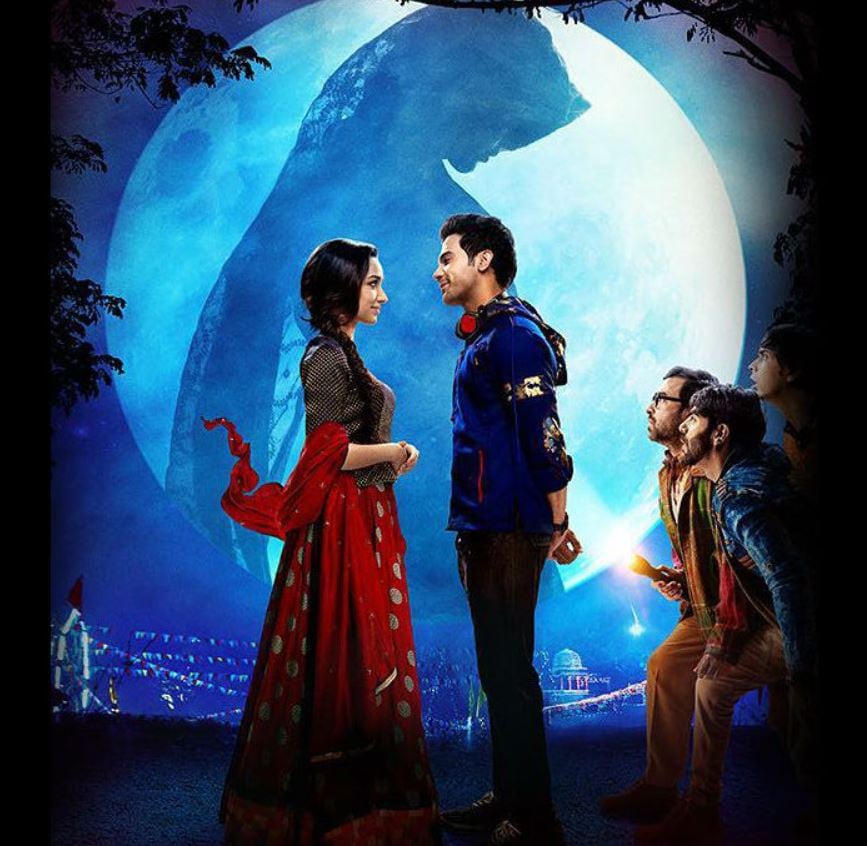 2018 was a year of mixed emotions for Shraddha. The success story of Stree, co-starring Rajkummar Rao, Pankaj Tripathi and Aparshakti Khurana, makes for a brilliant case study. The film was reportedly made in less than Rs 25 crore and it went on to collected over Rs 100 crore. Stree benefitted from its unique plot, rave critic reviews and excellent word-of-mouth opinion of cinephiles. 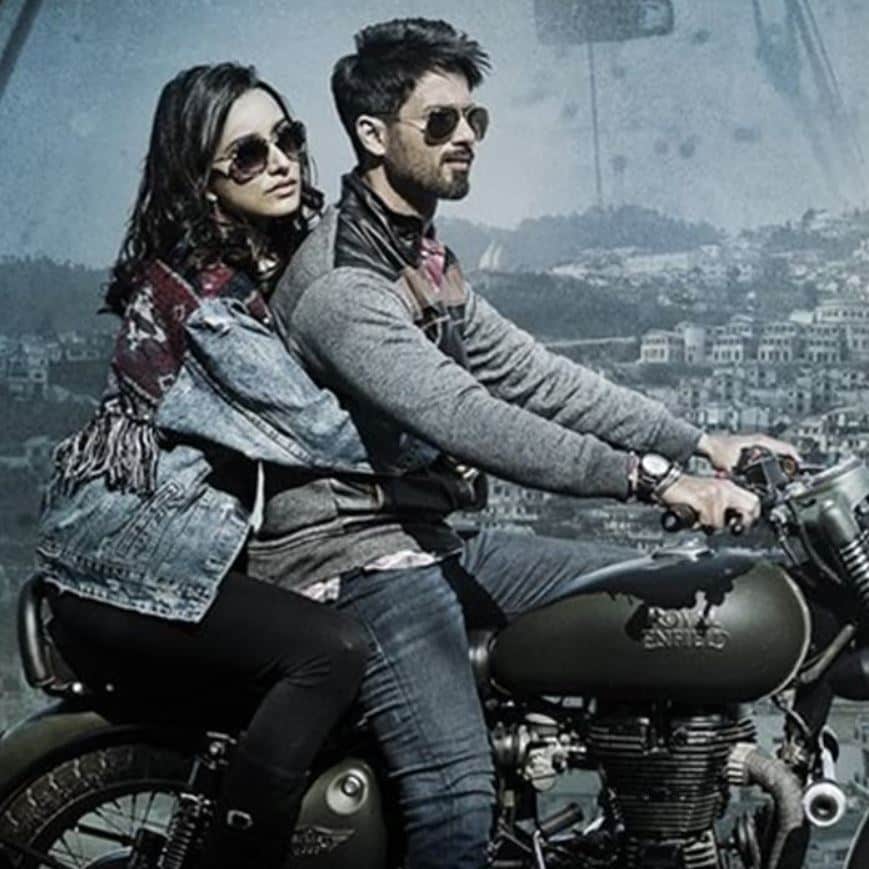 Next, Shraddha co-starred with Shahid Kapoor and Yami Gautam in Batti Gul Meter Chalu in the same year, which dealt with the issue of electricity shortage in the state of Uttarakhand. 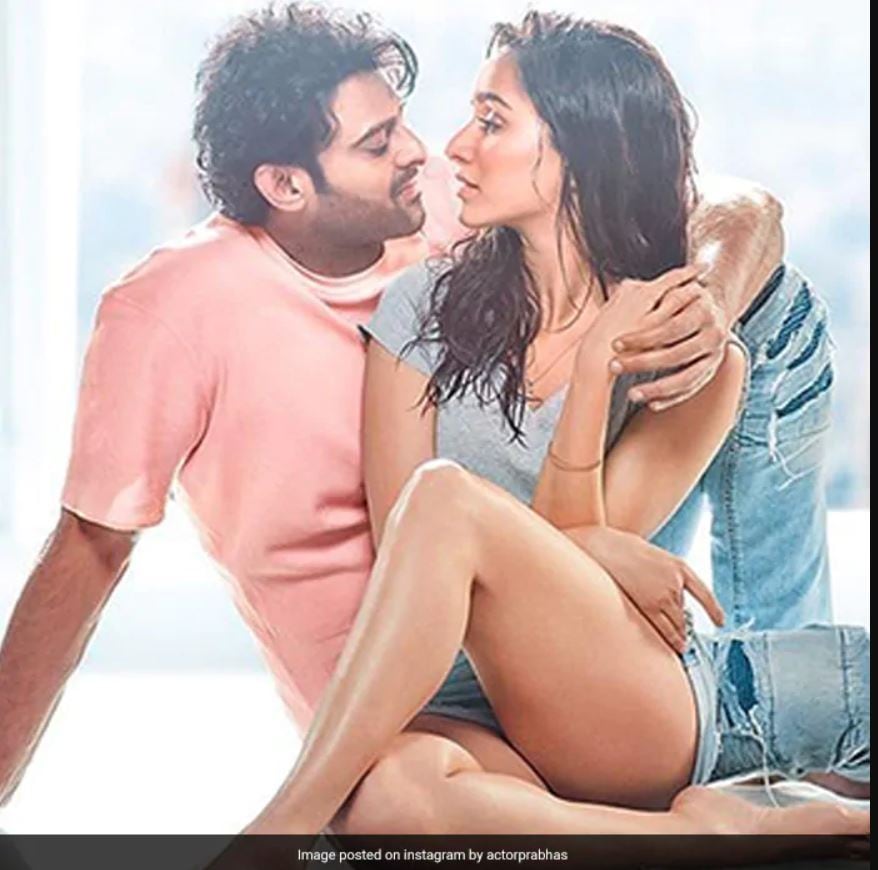 In 2019, Shraddha played the role of a task-force agent in Saaho, which was headlined by Telugu superstar Prabhas of Baahubali fame. Shraddha and Prabhas' film opened to mixed reviews but successfully ruled the box office. 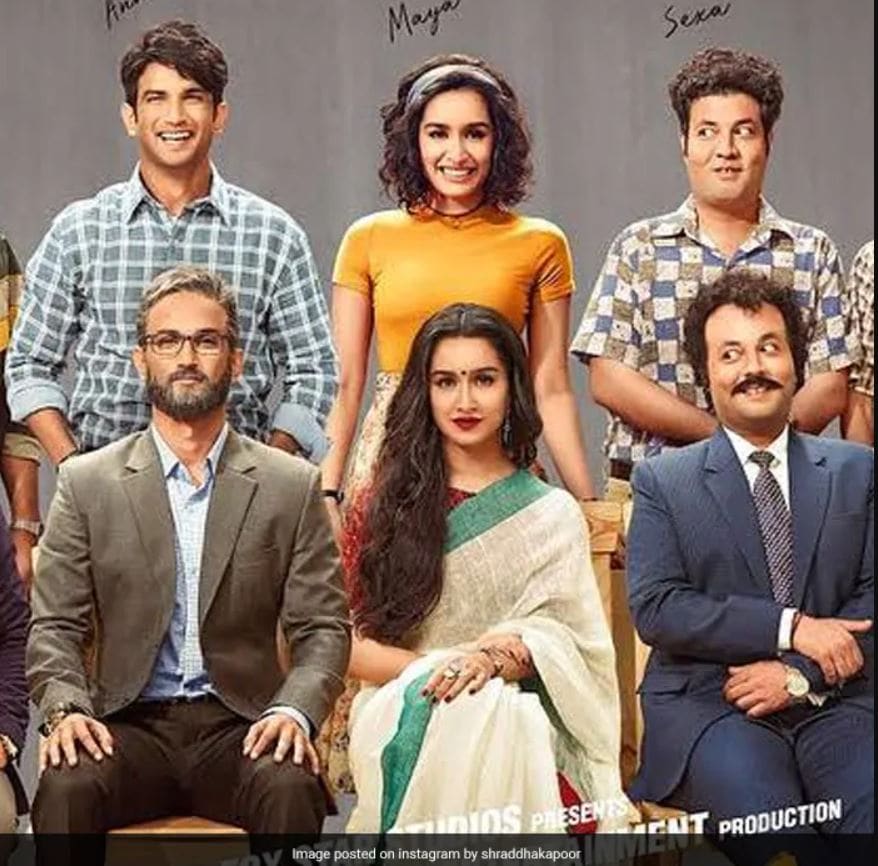 Shraddha's performance in Chhichhore and her on screen chemistry with late actor Sushant Singh Rajput made headlines. Directed by Nitesh Tiwari, Chhichhore turned out to be a sleeper hit. 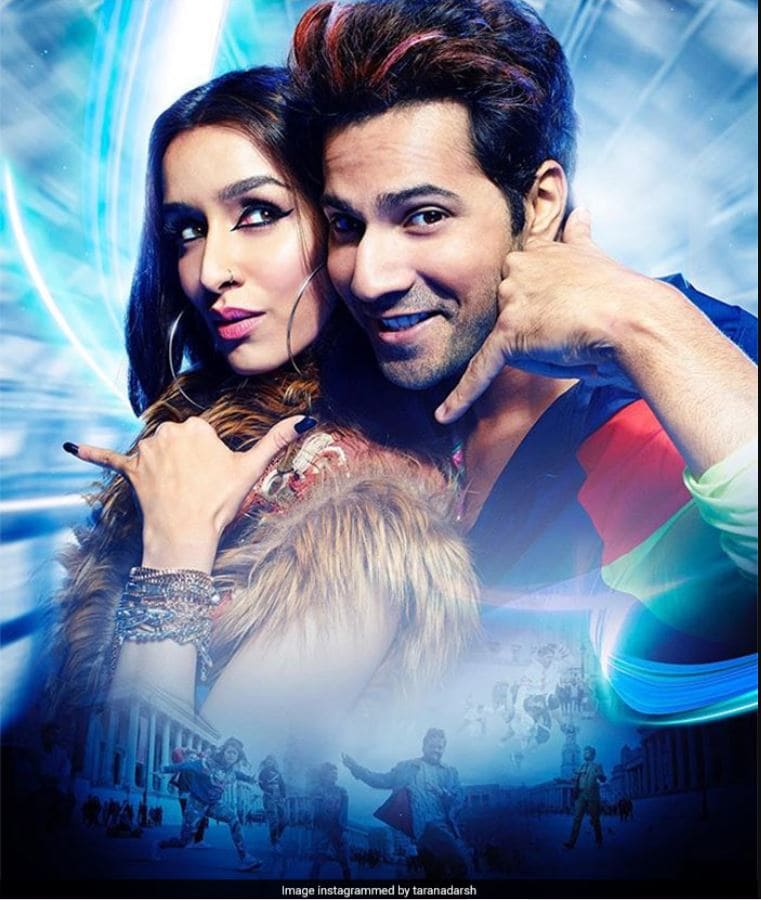 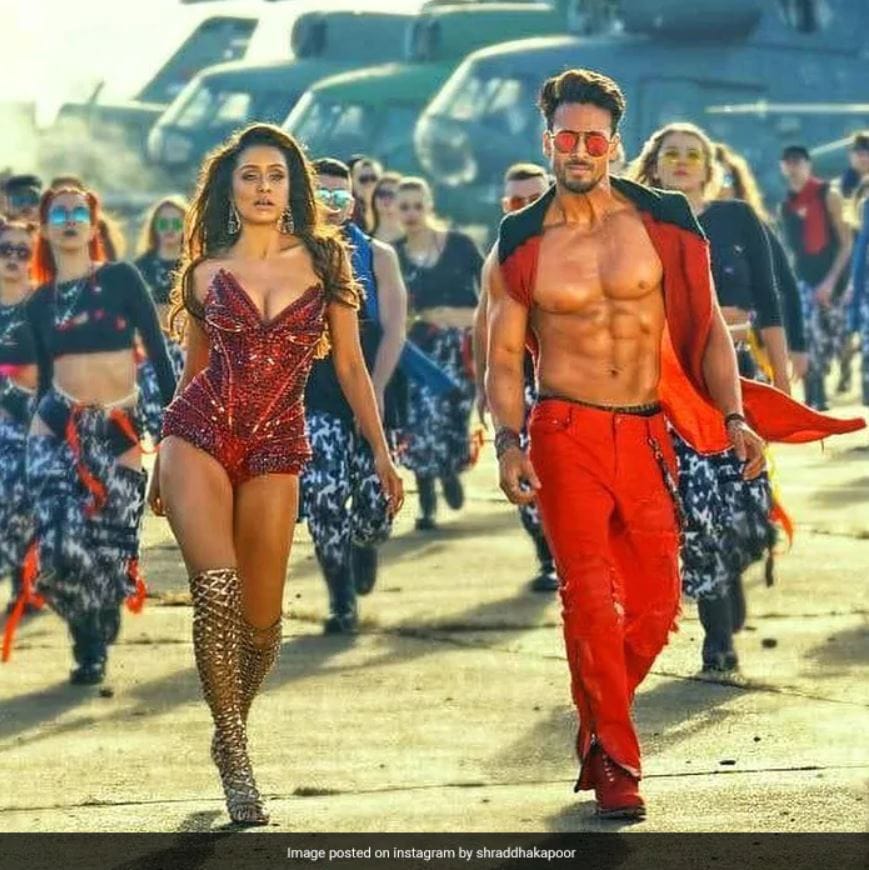 Shraddha Kapoor was last seen in Baaghi 3, in which she reunited with her Baaghi co-star Tiger Shroff. The film hit screens on March 24 last year. The actress' upcoming projects include Nagin Trilogy and a film with Ranbir Kapoor. 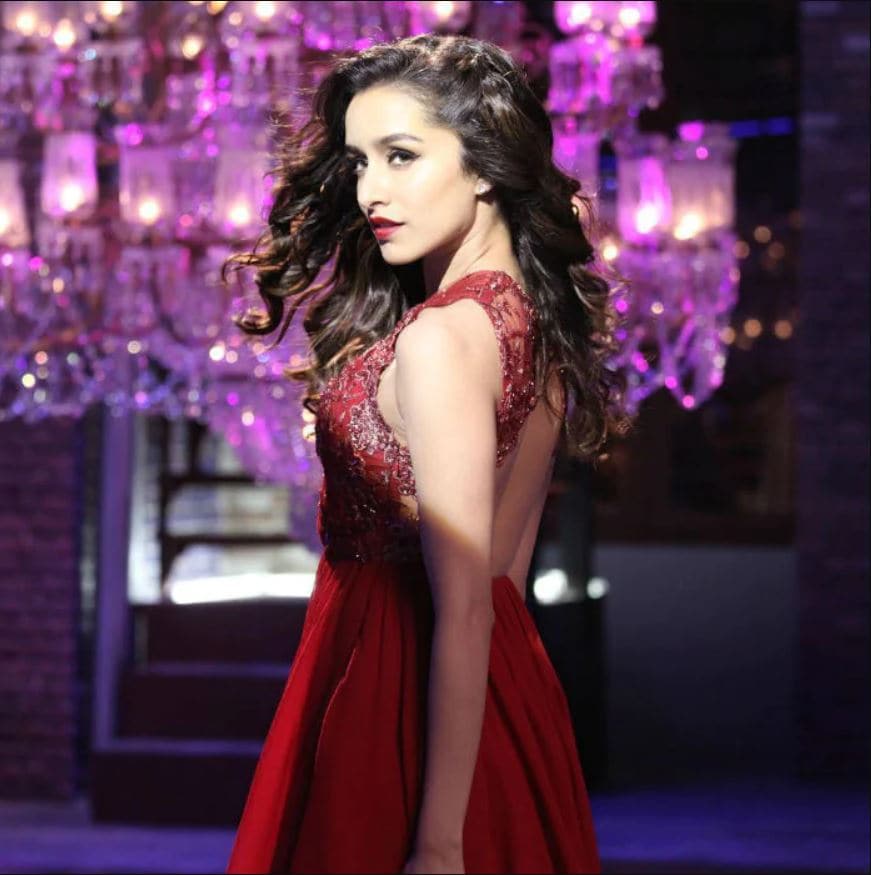