Actor Shahid Kapoor's rise to stardom reads like a Bollywood script: from a background dancer to a superstar, with several hurdles in between. 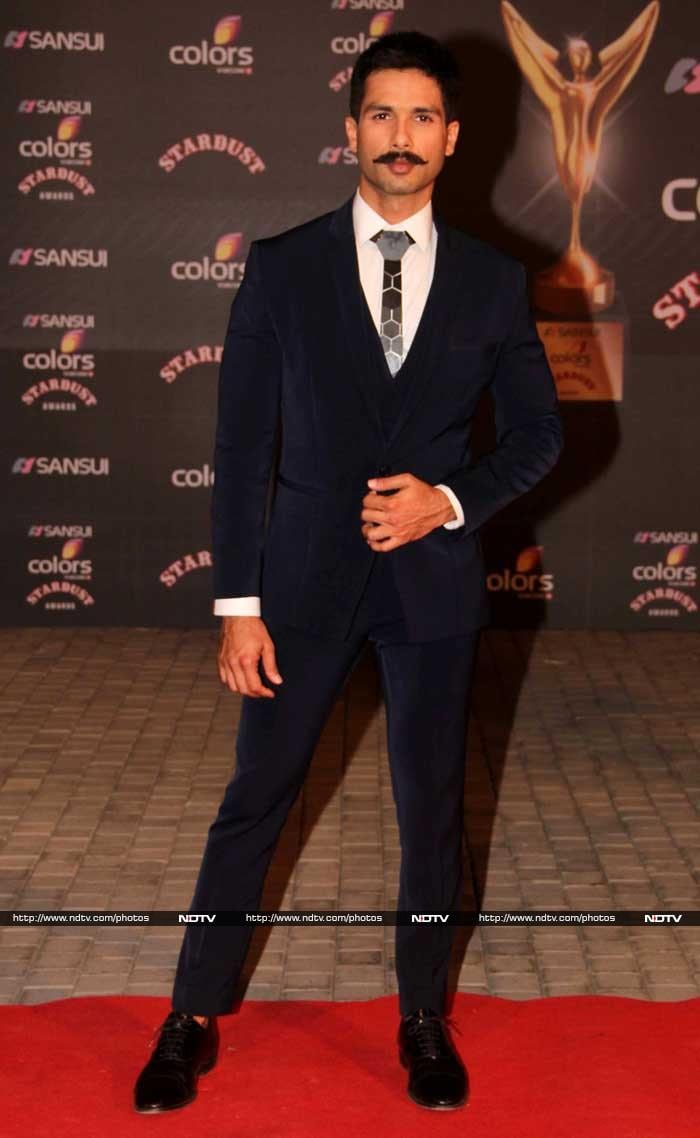 Actor Shahid Kapoor's rise to stardom reads like a Bollywood script: from a background dancer to a superstar, with several hurdles in between. 2015 may not have been a great year for him professionally as his film Shaandaar did not perform well at the box office. But on the other hand, Shahid's personal life was in full bloom as he married Mira Rajput in July last year.

Shahid turns 35 today and we take you through a pictorial journey of his life. 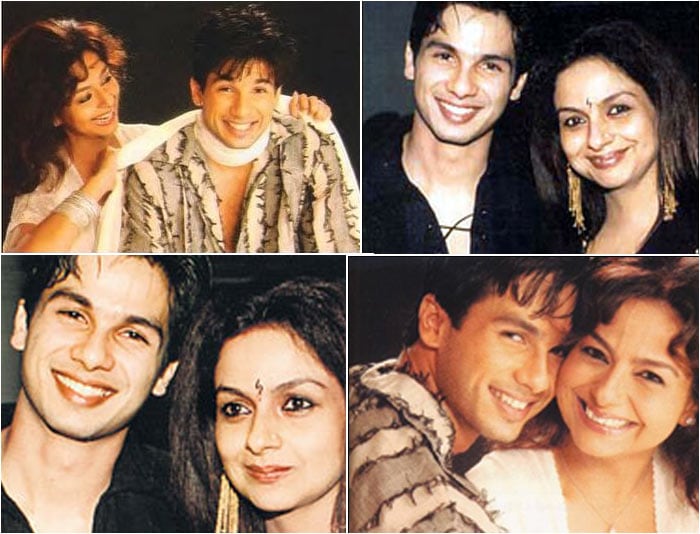 Shahid, born on February 25, 1981, is the son of actors Pankaj Kapur and Neelima Azeem. He was three years old when his parents divorced and he moved in with his mother. 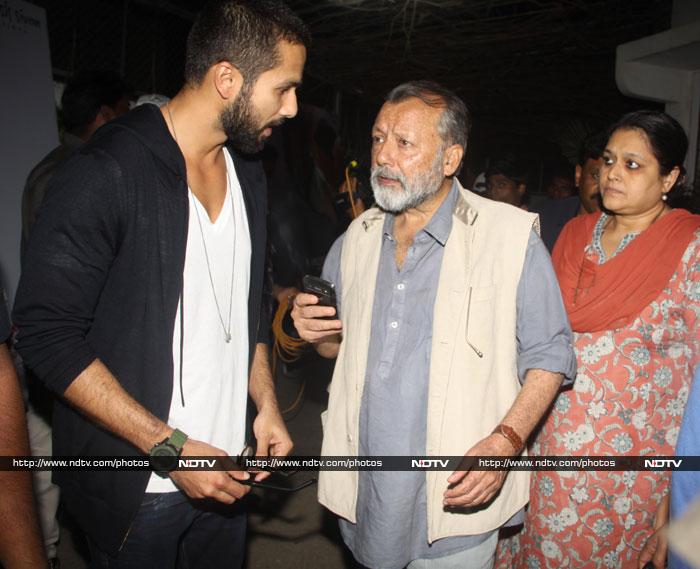 This transition didn't affect Shahid's relationship with his father. Till date, he shares a great rapport with both his father and stepmother Supriya Pathak. 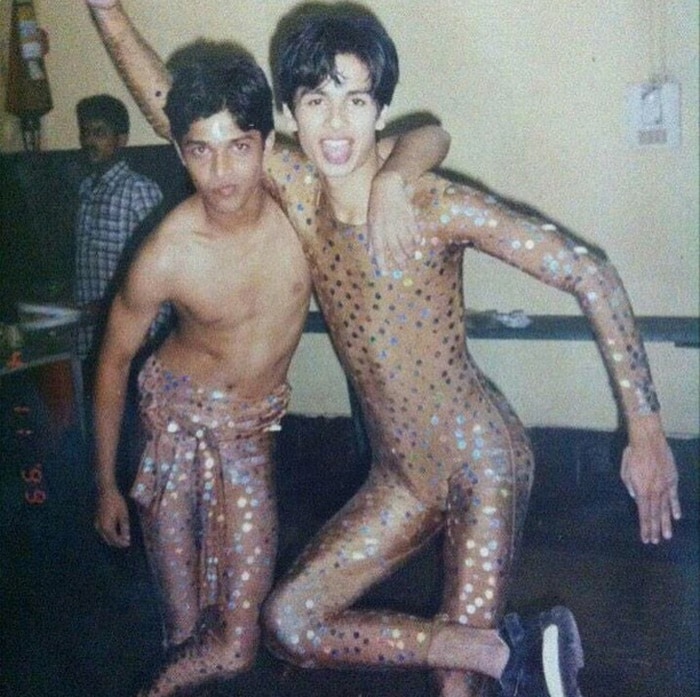 Shahid studied at Rajhans Vidyalaya, Mumbai. He also trained as a dancer with Shiamak Davar. 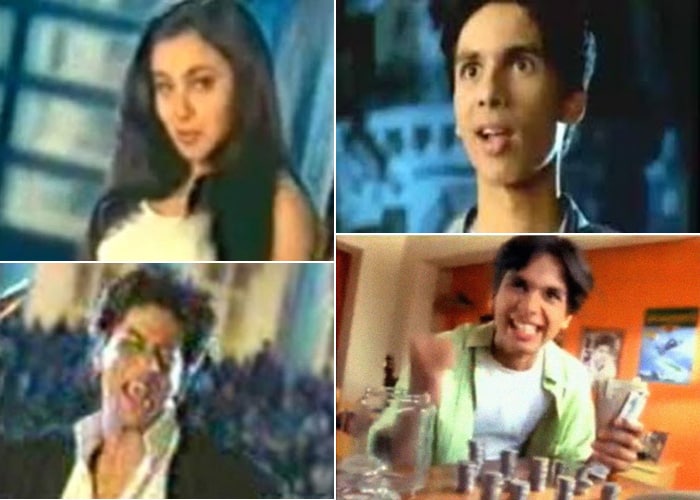 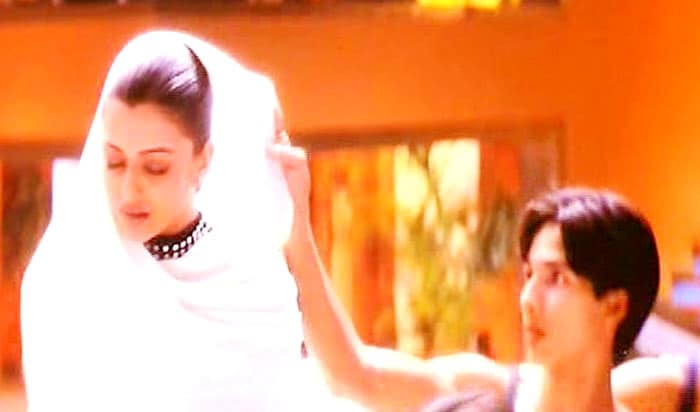 Shahid, who was a part of choreographer Shiamak Davar's dance troupe, performed as a background dancer in the song Kahin Aag Lage Lag Jawe from Taal (1999), which starred actress Aishwarya Rai and in songs from 1997's Dil To Pagal Hai featuring actress Karisma Kapoor. 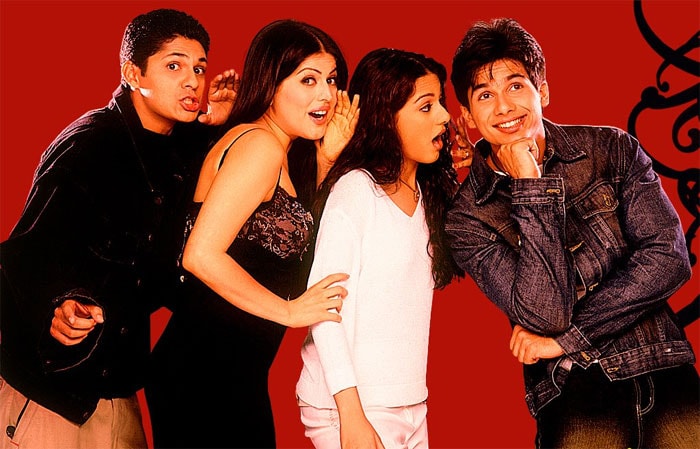 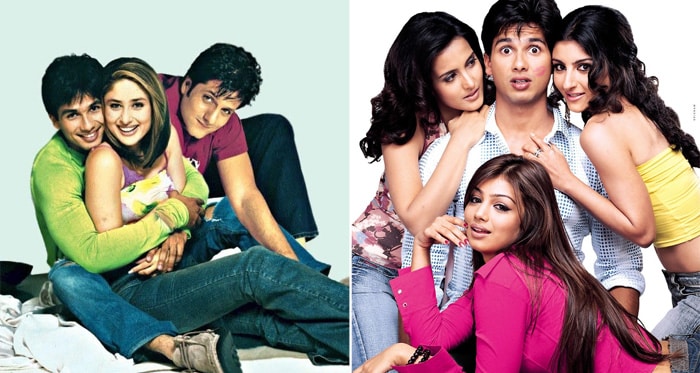 In the same year, Shahid was directed by Ken Ghosh in Fida, where he co-starred with Kareena Kapoor and Fardeen Khan. The film failed to do well at the box office but Shahid's performance was praised. He then appeared in Dil Maange More opposite Soha Ali Khan, Tulip Joshi, and Ayesha Takia. 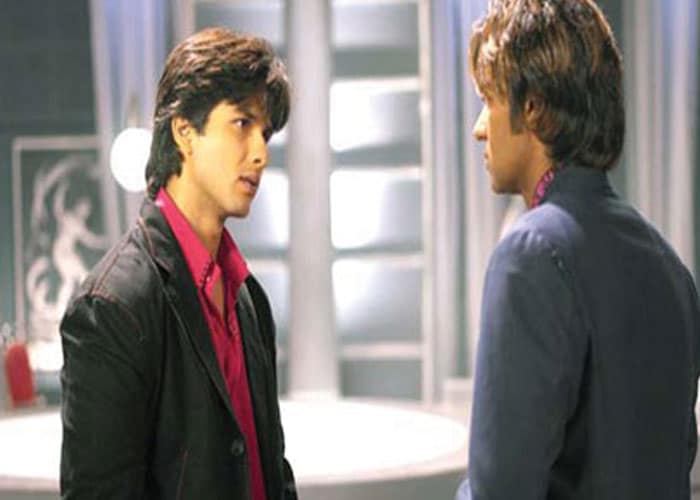 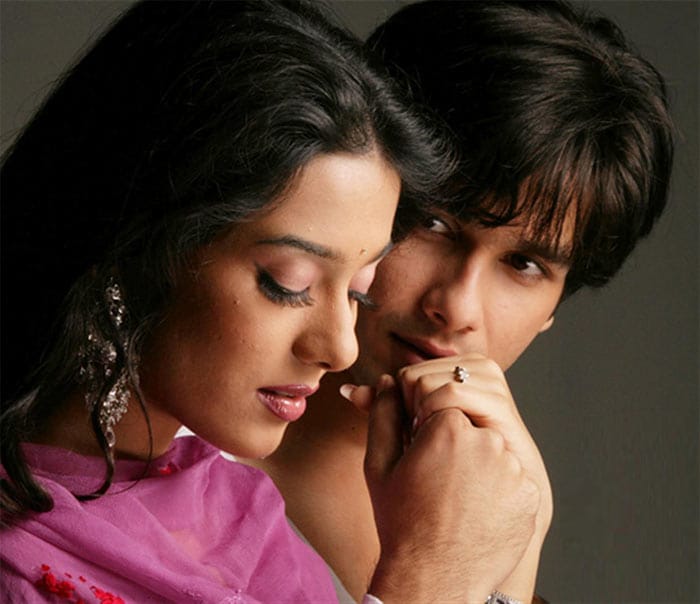 In the same year, Shahid delivered his biggest hit in Vivah, opposite Amrita Rao. The film, directed by Sooraj Barjatya, put Shahid in Bollywood's front row. His portrayal of Prem earned him Best Actor nominations at various award functions. 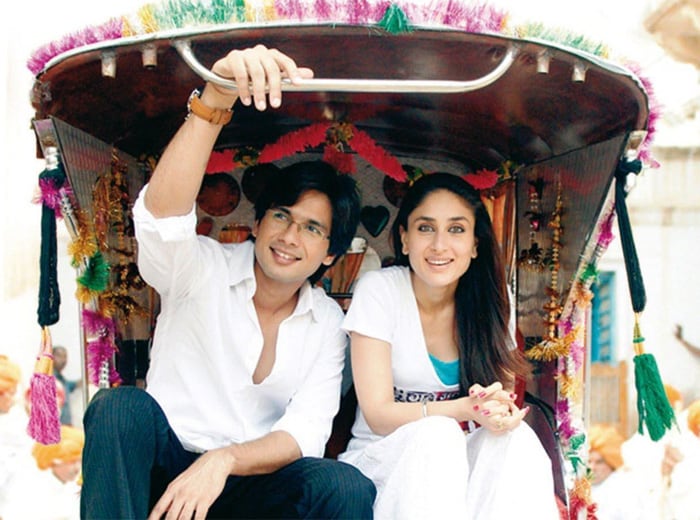 In 2007, Shahid appeared in Ahmed Khan's Fool And Final which didn't fare well at the box office.

In the same year, he delivered an acclaimed performance opposite Kareena Kapoor in Imtiaz Ali's romantic comedy Jab We Met.

But by the time the film was declared the biggest hit of the year, Shahid and Kareena had called it quits. However, Shahid was nominated for Best Actor at most of the award shows including Filmfare and IIFA. 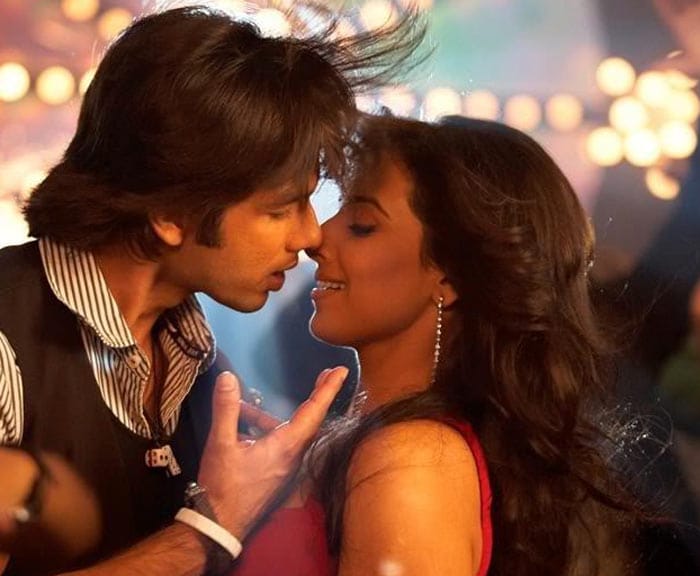 In 2008, Shahid teamed up with Vidya Balan for Aziz Mirza's Kismat Konnection. 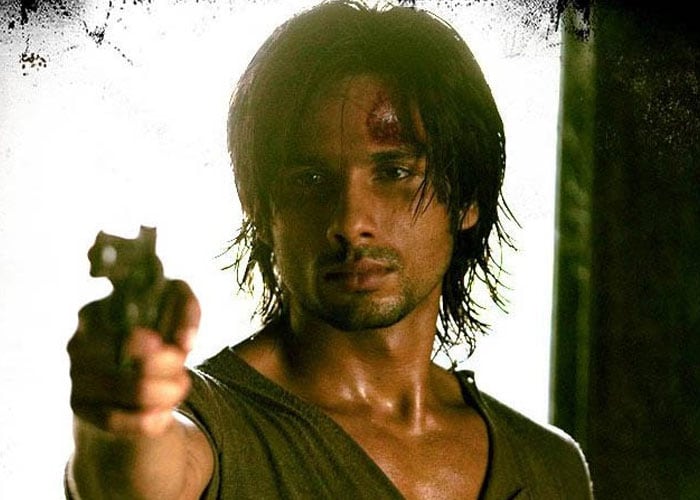 Shahid was hugely commended in 2009 for his double role as Charlie and Guddu in Kaminey. Directed by Vishal Bhardwaj, with Priyanka Chopra as the lead actress, the film was a blockbuster and fetched Shahid several nominations. 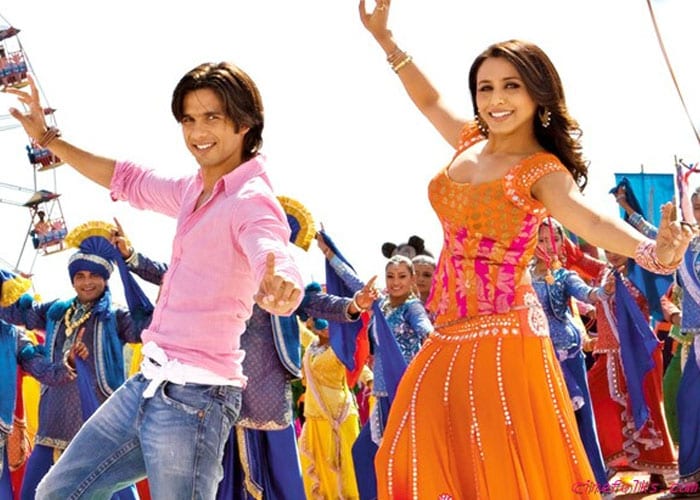 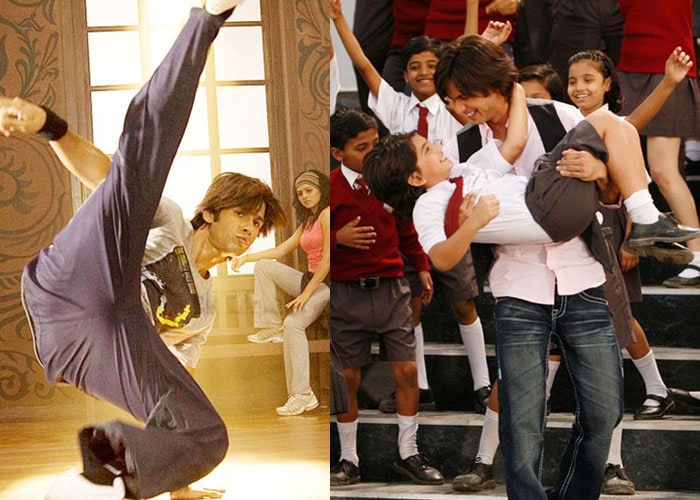 In 2010, Shahid was seen in Ken Ghosh's film Chance Pe Dance alongside Genelia D'Souza. It was quickly followed up with Paathshaala, opposite Ayesha Takia and Nana Patekar. Both failed to make a mark at the box office. 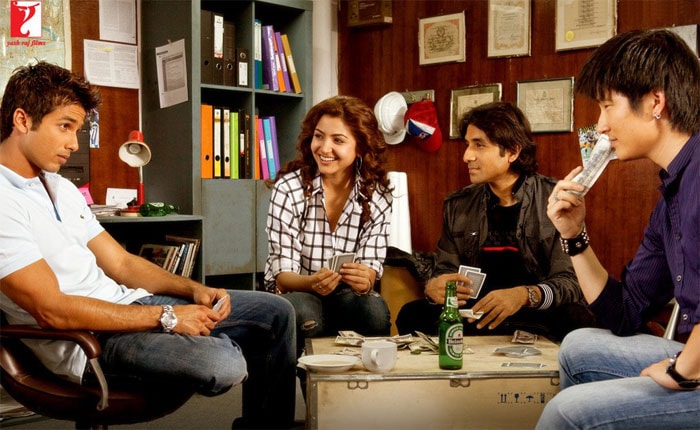 Another 2010 release was Badmaash Company, an above average grosser with Shahid, Anushka Sharma, Meiyang Chang and Vir Das. Though the film received mixed reviews, this time also Shahid's performance was noted again. 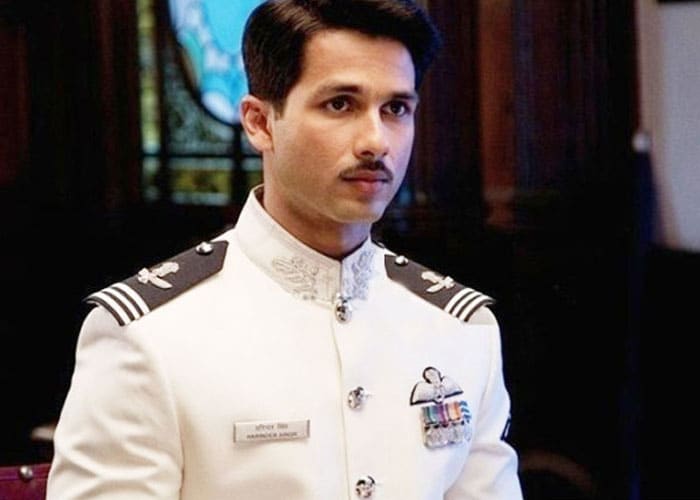 In 2011, Shahid Kapoor appeared opposite Sonam Kapoor in Mausam, a movie directed and written by his father Pankaj Kapur. The film was panned but Shahid was singled out for praise. 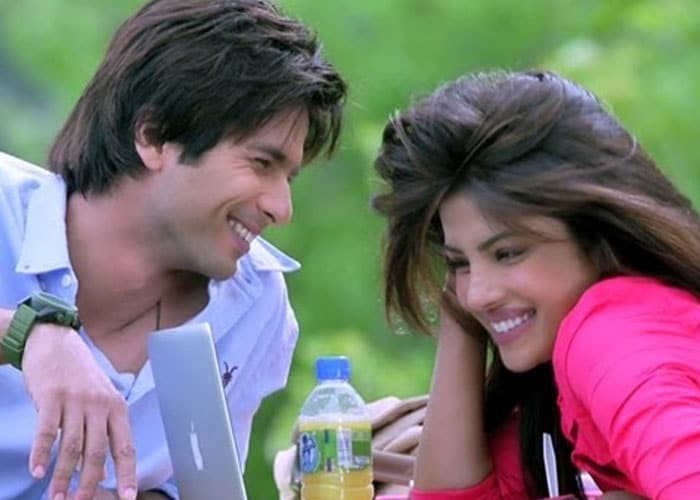 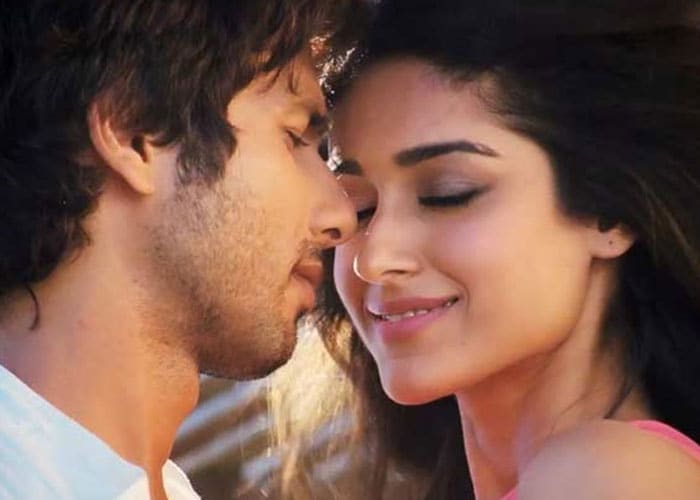 Shahid's first release in 2013 the year was Phata Poster Nikhla Hero opposite Ileana D'Cruz, directed by Rajkumar Santoshi. The movie received mixed reviews from the critics. 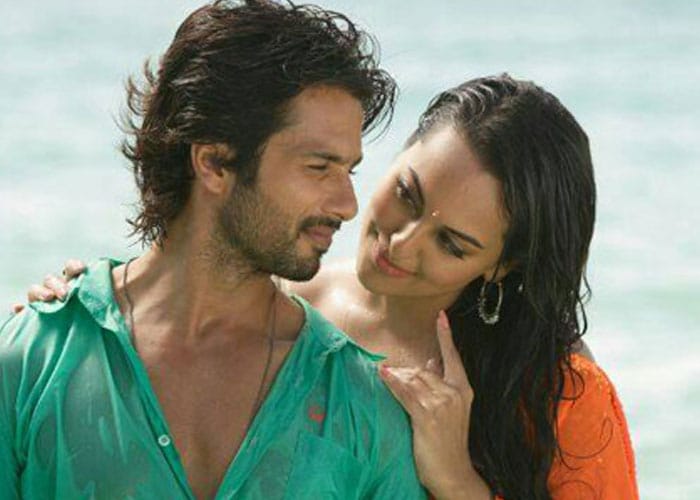 Shahid Kapoor's second release of 2013 was Prabhu Deva's action film R...Rajkumar, opposite Sonakshi Sinha. Despite negative reviews, the film made profits and Shahid's tapori act was hailed with delight. 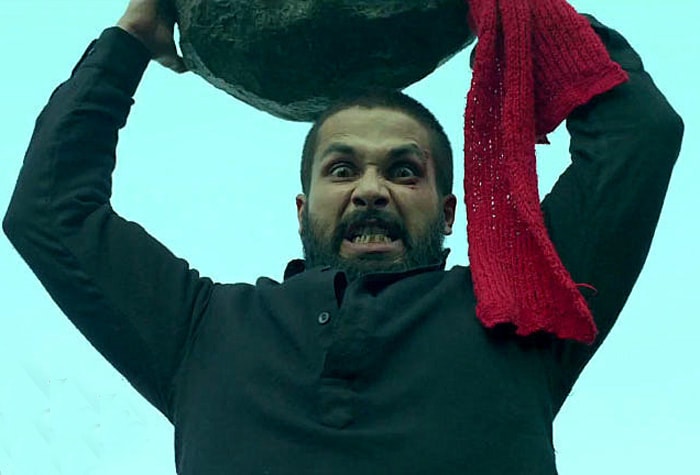 In 2014, Shahid Kapoor delivered a career-best performance in Vishal Bhardwaj's Haider, which was an adaption of William Shakespeare's tragedy Hamlet, with Shraddha Kapoor, Irrfan Khan, and Tabu. The film was hailed by critics and audience alike and brought Shahid back to the track of Bollywood's greatest hitmakers. In 2015, the actor bagged all the awards for his portrayal of the revenge seeking son. 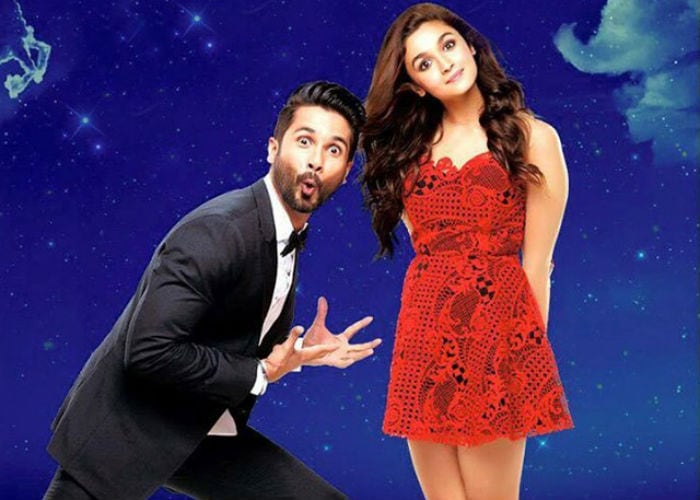 In 2015, Shahid featured in Vikas Bahl's Shaandaar, co-starring Alia Bhatt. The film failed to do well at the box office. 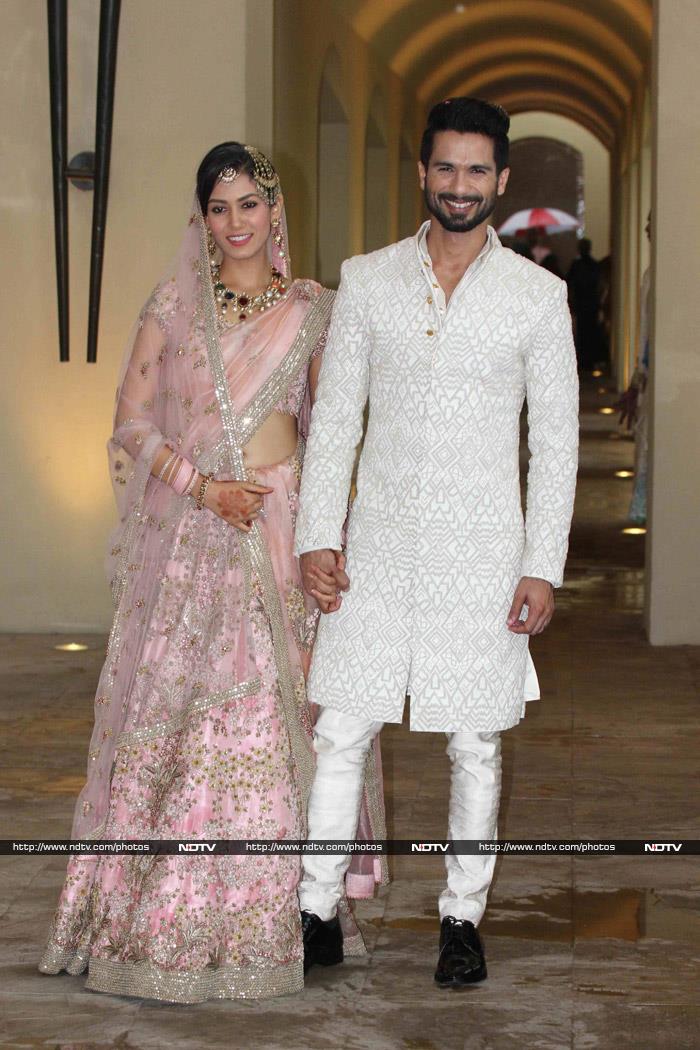 2015 was a great year for Shahid otherwise as the actor married Delhi girl Mira Rajput in July last year in Delhi. Their reception, which was held in Mumbai, was attended by several Bollywood celebrities including Amitabh Bachchan and Kangana Ranaut. 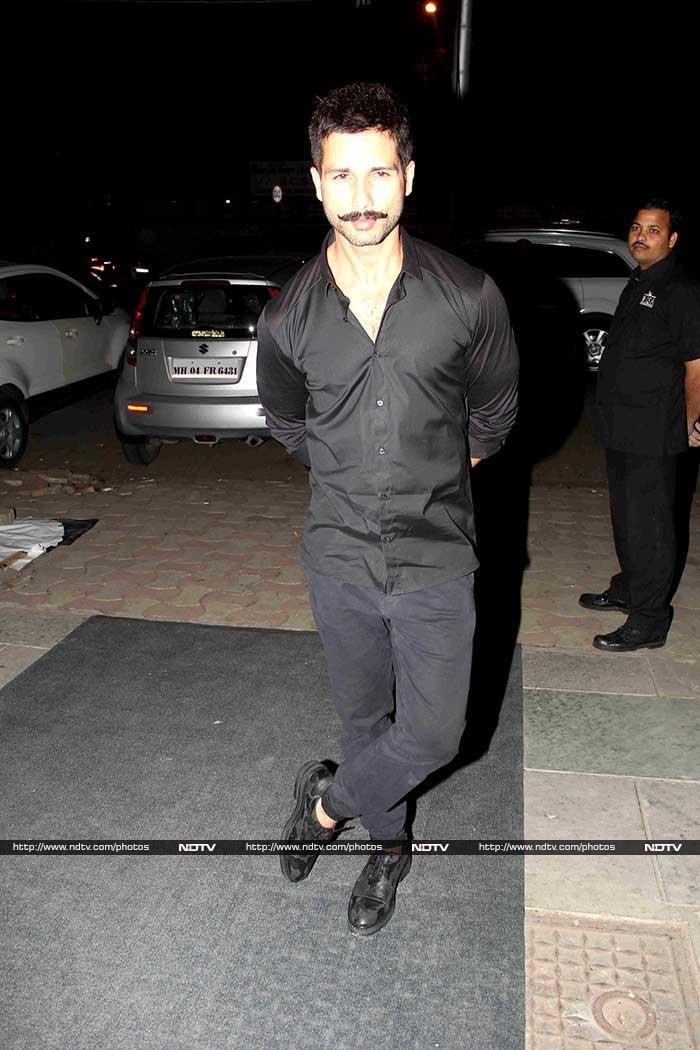 In 2016, Shahid will feature in Vishal Bhardwaj's Rangoon, co-starring Kangana Ranaut and Saif Ali Khan. The actor will also be seen in Abhishek Chaubey's Udta Punjab with Kareena Kapoor Khan and Alia Bhatt.

We wish Shahid a great year ahead.