Ranbir Kapoor will be next seen in Ae Dil Hai Mushkil 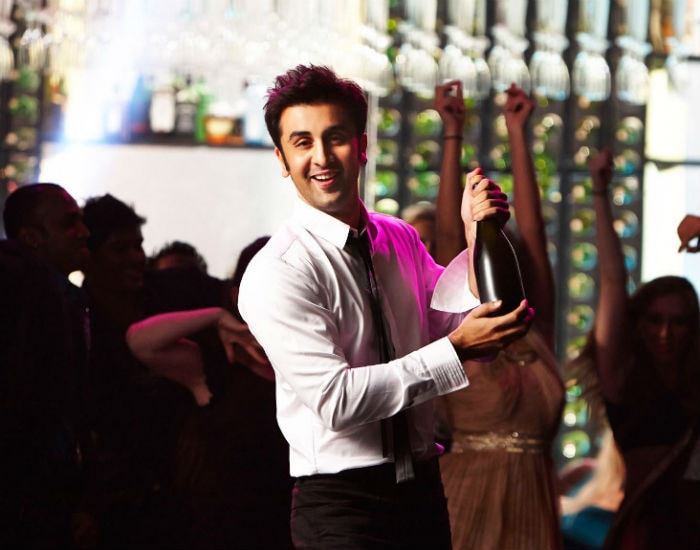 Bollywood actor Ranbir Kapoor has a lot to look forward to as he turns 34. Last year may have been a slight setback for the Kapoor scion as Roy and Bombay Velvet failed to take off at the box office, and a break-up with then alleged girlfriend Katrina Kaif. However, his performance in Imtiaz Ali's Tamasha opposite Deepika Padukone, strengthened his prowess as an actor.

He is now awaiting the release of Karan Johar's highly anticipated Ae Dil Hai Mushkil, co-starring Anushka Sharma and Aishwarya Rai Bachchan. And after being the most sought after choice for a few high-profile biopics, Ranbir has finally zeroed in on big budget projects that will send audiences flocking to the theatres. 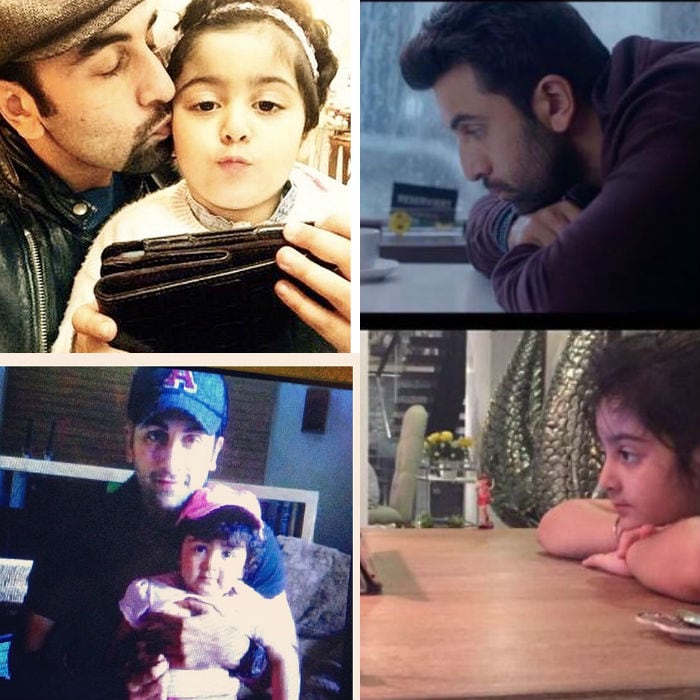 Ranbir Kapoor was born on September 28, 1982 in Mumbai. He is the son of actors Rishi Kapoor and Neetu Singh. He has an elder sister named Riddhima Kapoor, who is married to businessman Bharat Sahni. A true family man, Ranbir shares an adorably special relationship with niece Samara. These images was posted on Instagram by Riddhima Kapoor Sahani 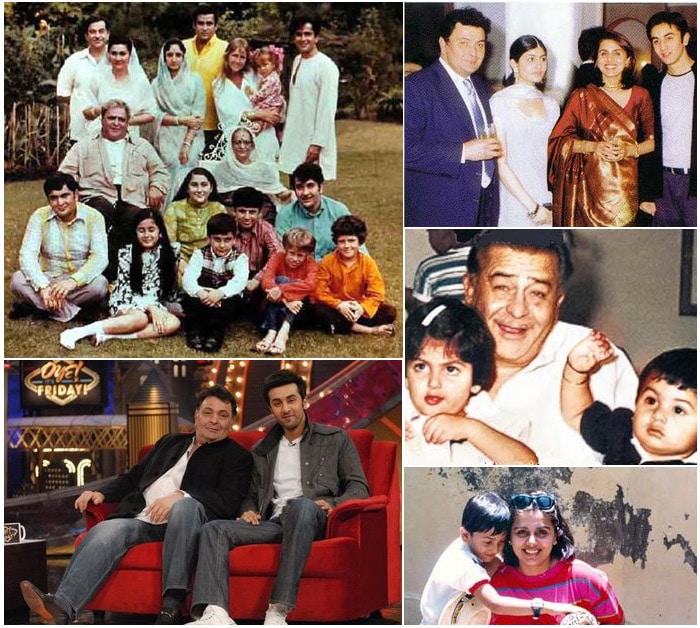 Ranbir has had a filmy upbringing and quite literally so. 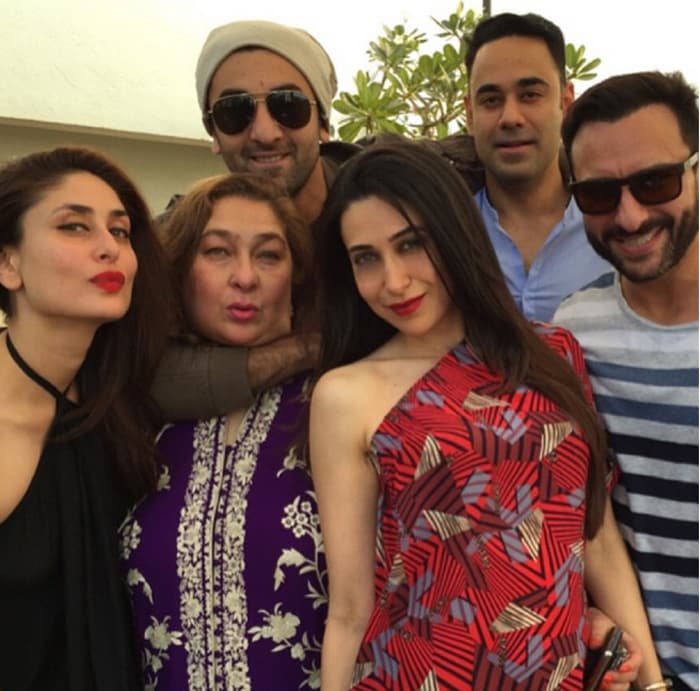 And if you thought that was most of Indian cinema's biggest heroes accounted for in one family, there are celebrated actresses too. Ranbir has two illustrious actress-cousins in the form of Karisma Kapoor, and Kareena Kapoor Khan, who is expecting her first child with husband Saif Ali Khan this November . Their mother, his aunt-by-marriage Babita, was also a well-known actress in her time as was his late grand-aunt-by-marriage Geeta Bali, who was Shammi Kapoor's first wife. 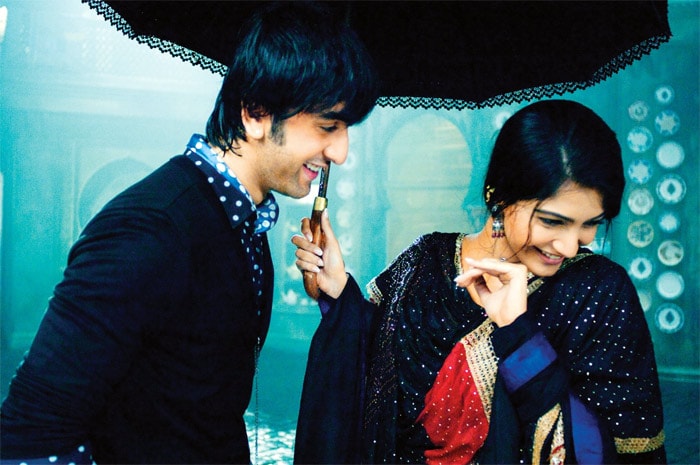 He made his debut in Bollywood opposite Sonam Kapoor in Mr Bhansali's 2007 film Saawariya which turned out to be a box office disaster, but was appreciated for its music and production design. Ranbir's performance was also touted a force to be reckoned with. 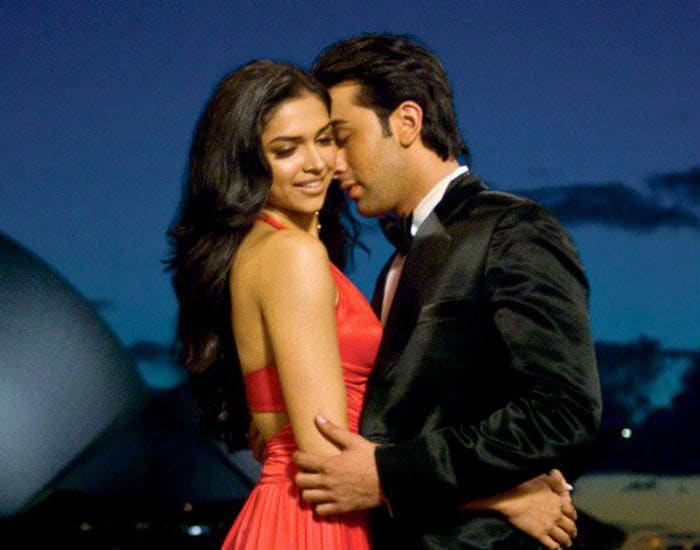 Deepika and Ranbir, who began dating around this time would go on to become a beloved onscreen jodi. They continue to work together and share a cordial relationship in spite of a break-up in 2009. 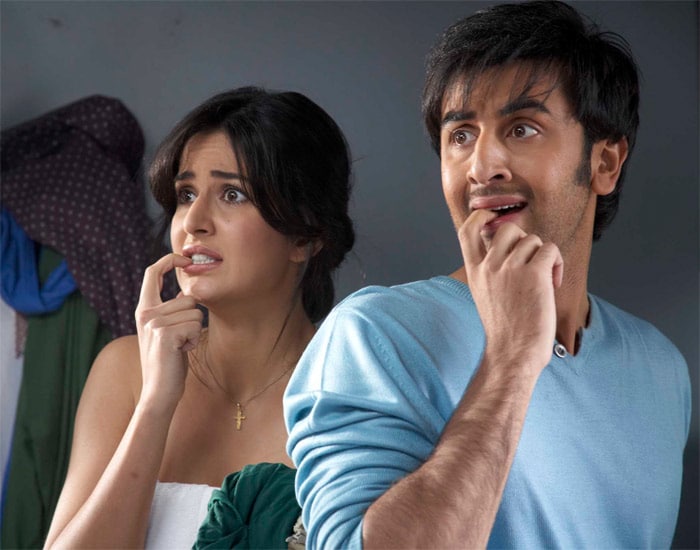 2009 was another breakthrough year. Ranbir appeared in critically and commercially successful films like Wake Up Sid, Ajab Prem Ki Ghazab Kahani, for which he won the Filmfare Critics Award for Best Performance, and Rocket Singh: Salesman of the Year.

In the coming-of-age Wake Up Sid, Ranbir delivered a layered performance, while his chemistry with Katrina and melodious music set the cash registers ringing at the box office for Ajab Prem Ki Ghazab Kahani. 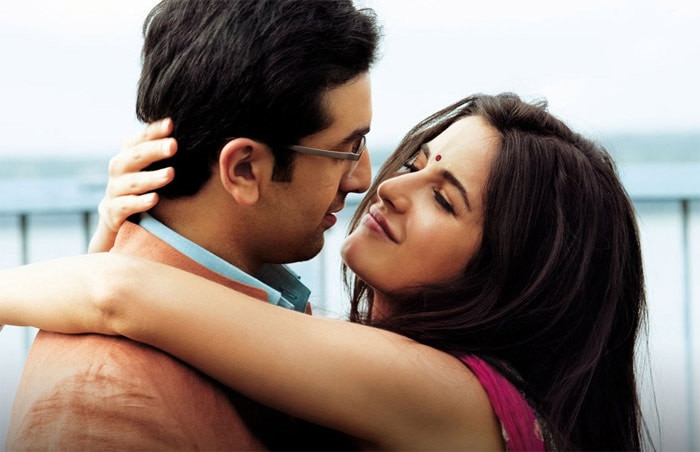 The following year would see things get only better. In 2010, Ranbir delivered his biggest commercial hit till then with multi-starrer blockbuster Raajneeti. Even though his other film Anjaana Anjaani was panned by critics and fans alike, Ranbir Kapoor's chemistry with co-star Priyanka Chopra hogged the limelight. 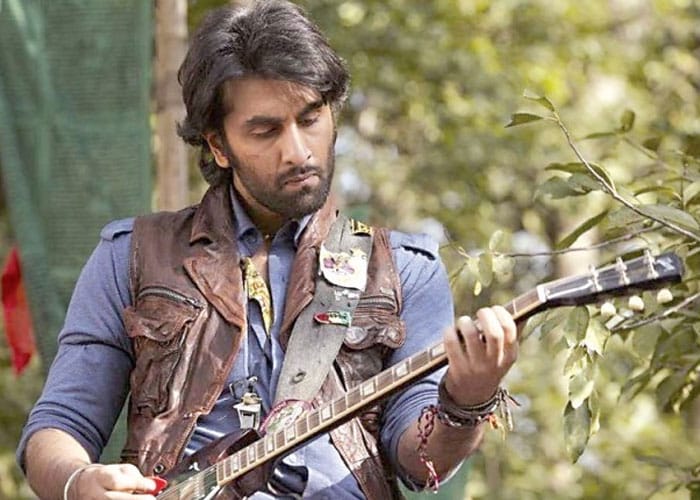 In 2011, Ranbir received rave reviews for his performance in Imtiaz Ali's Rockstar which went on to become one of the top-grossing films of the year. The movie earned him the Best Actor trophy at the Filmfare, Screen and IIFA Awards that year. It would go down in history as one of his greatest performances. 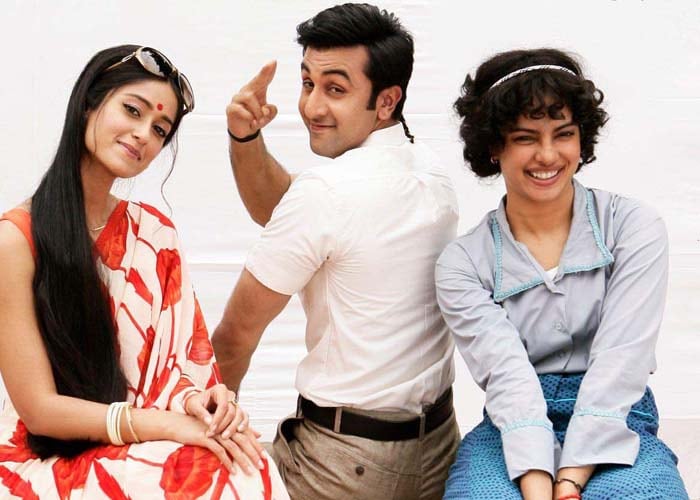 Barfi! would only further cement his position as one of the top actor of Bollywood. Ranbir received praise in abundance for his portrayal as a differently-abled man in the movie which was also India's official entry for the Oscars 2013. The film made more than Rs 100 crores and swept most of the film awards earning Ranbir top honours at various award ceremonies. 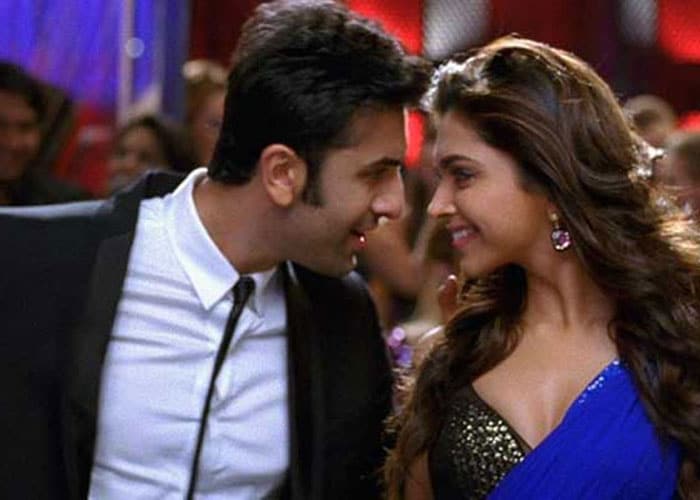 Ranbir achieved a hat-trick at the box office with Ayan Mukherji's Yeh Jawaani Hai Deewani in 2013. 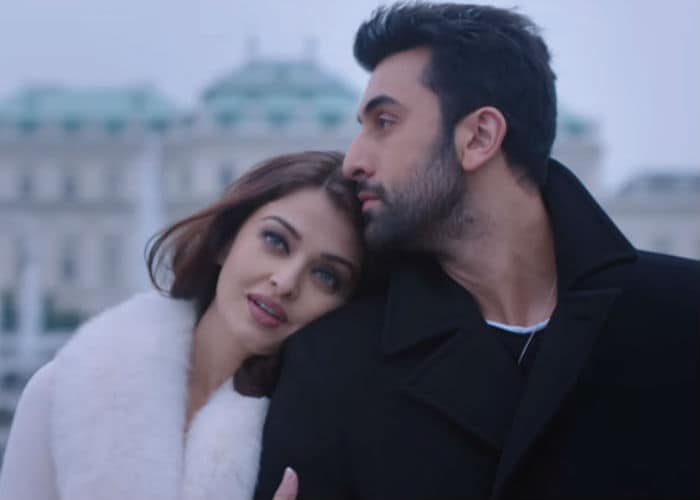 Things did not go well for Ranbir after that. He had no films in 2014. In 2015, Roy and Bombay Velvet sank without a trace. However, Ranbir bounced back with Tamasha in spite of the film being a moderate success. 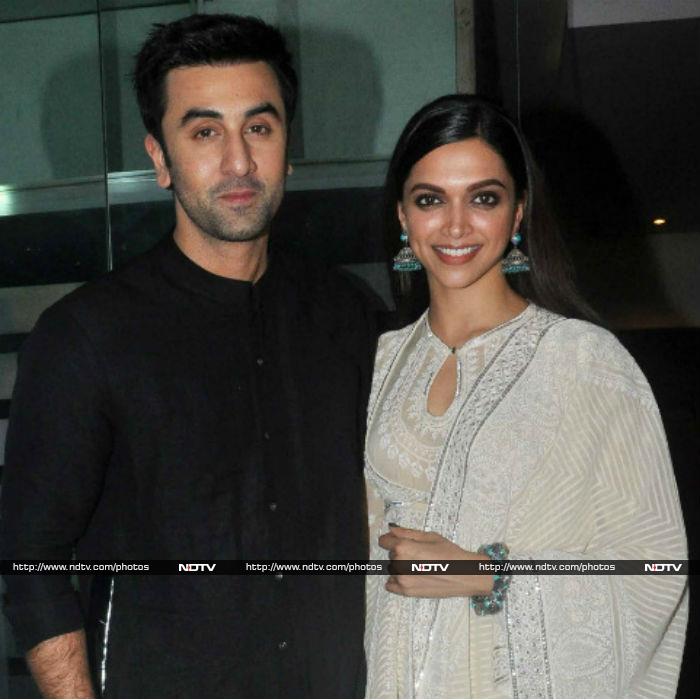 Ranbir may have a reputation with the ladies but the actor has been in two long-term high profile relationships.

His relationship ended with Deepika accusing Ranbir of infidelity and told the watching world on the infamous Koffee With Karan episode that she'd like to give her now ex-boyfriend a pack of condoms.

The various reasons for his break-up with Katrina are yet unknown but have been widely speculated. 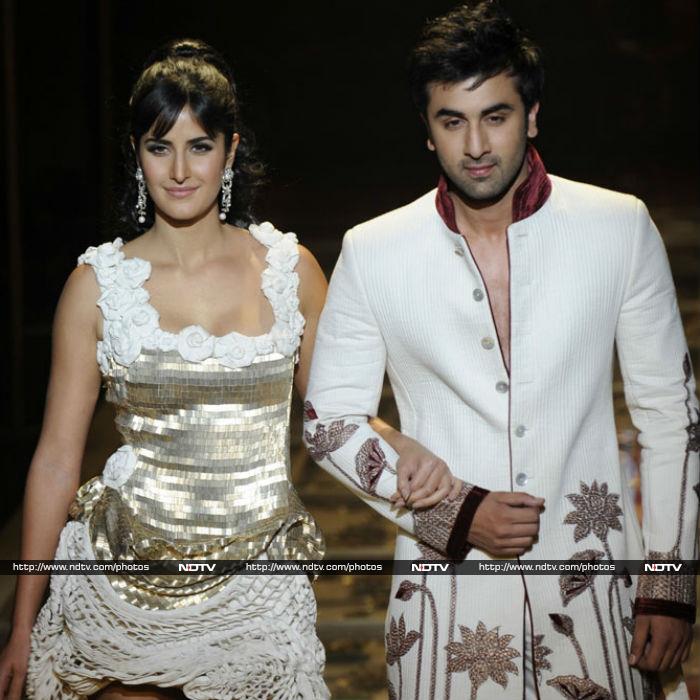 For years, they never confessed to dating but reported public displays of affection, notably on-board a flight, and a memorable occasion when taxmen arrived at Katrina's apartment to find Ranbir fed relationship rumours. After being outed by a snap-happy holidaymaker in Ibiza, Ranbir and Katrina became less guarded about their reported romance. Soon, they moved in together and wedding rumours started floating around, but their blissful happiness wasn't meant to last long. 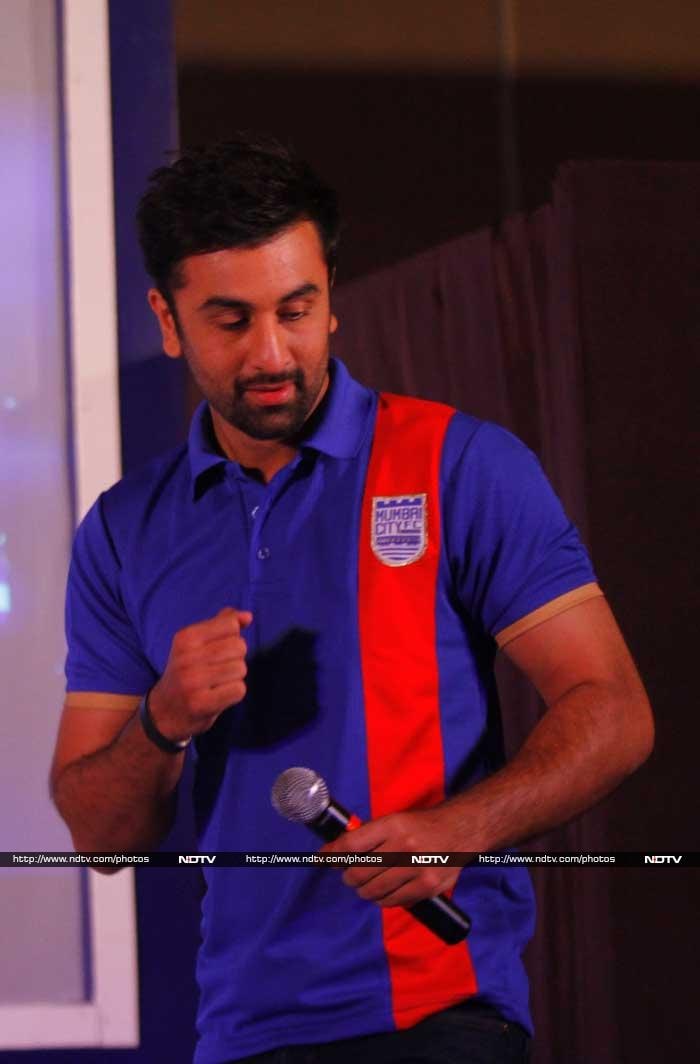 A football fan, Ranbir is also the co-owner of Mumbai City FC, a franchise in the Indian Super League. 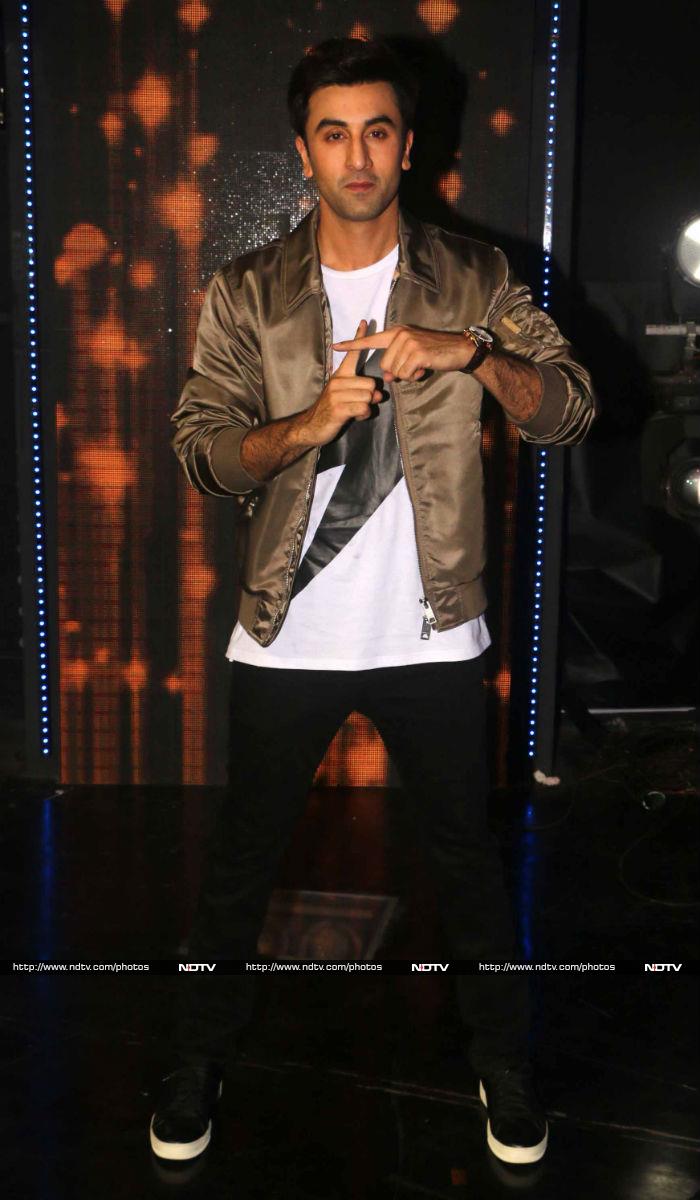 Here's wishing Ranbir a very happy birthday and a great year ahead.