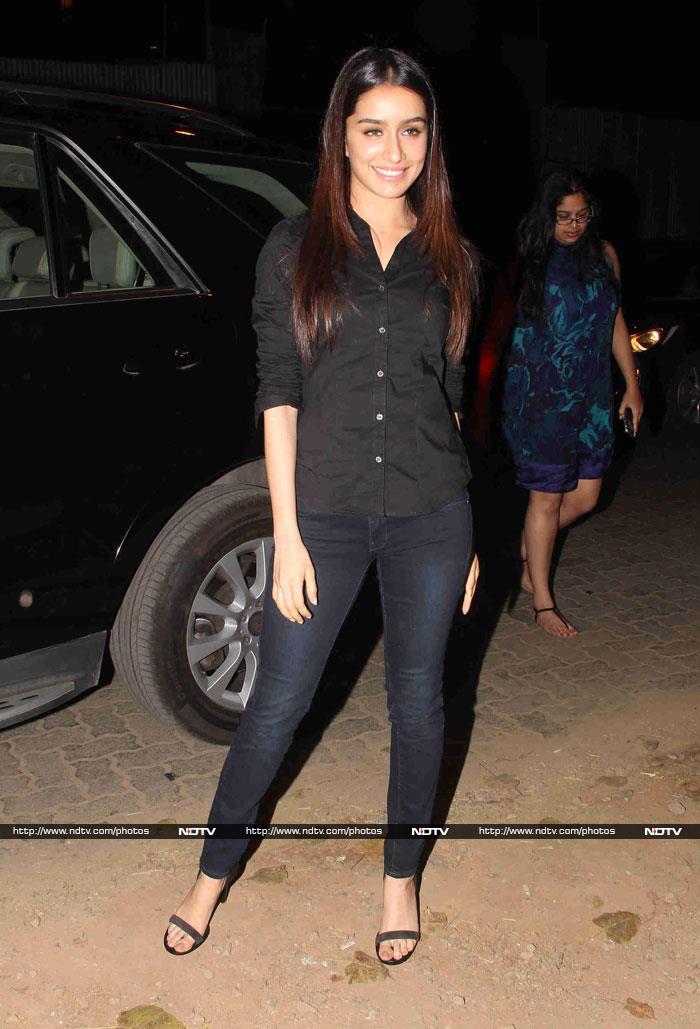 Director Vishal Bhardwaj celebrated the success of Haider with his friends from the film fraternity in Mumbai on March 24 after the film won 5 National Awards.

Actress Shraddha Kapoor, who played the lead role in Haider, was all smiles at the party. 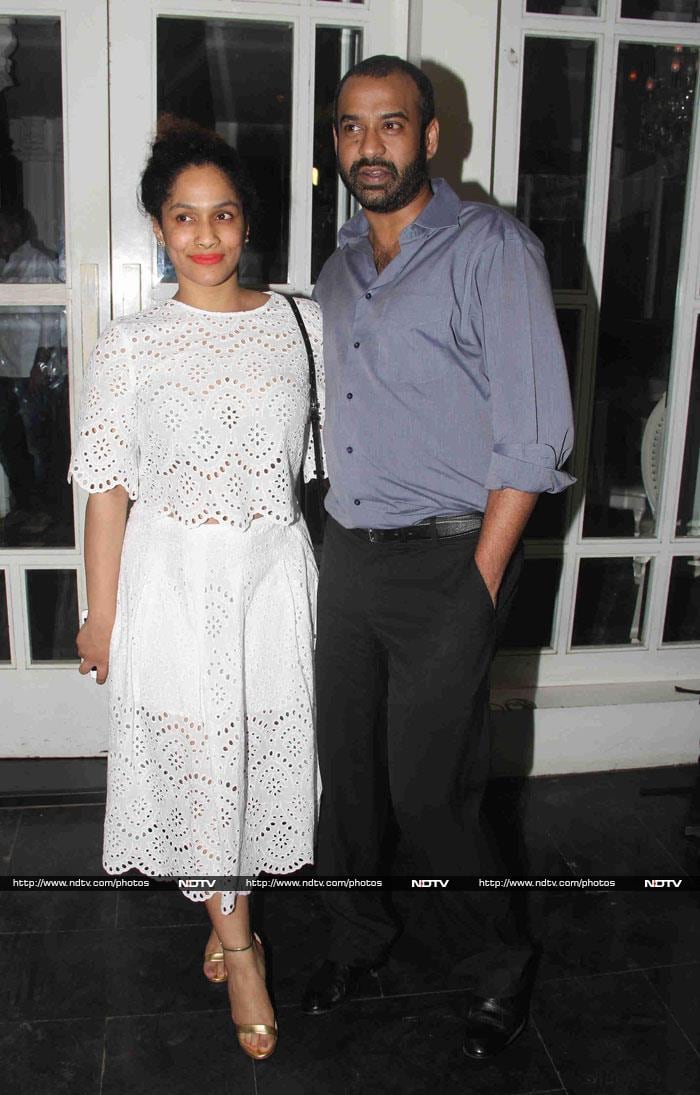 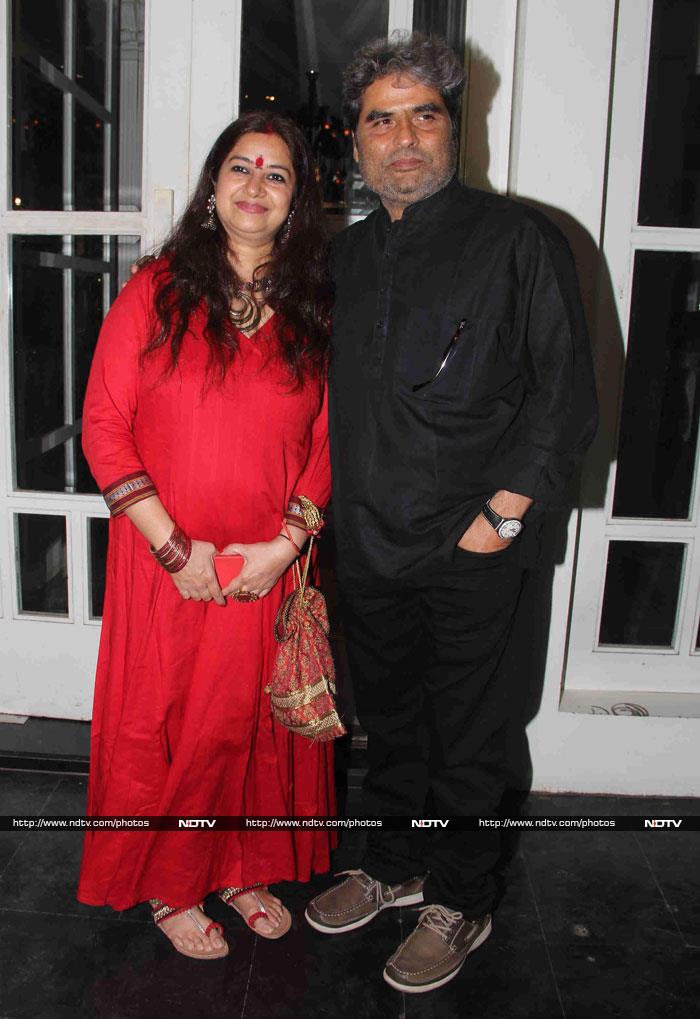 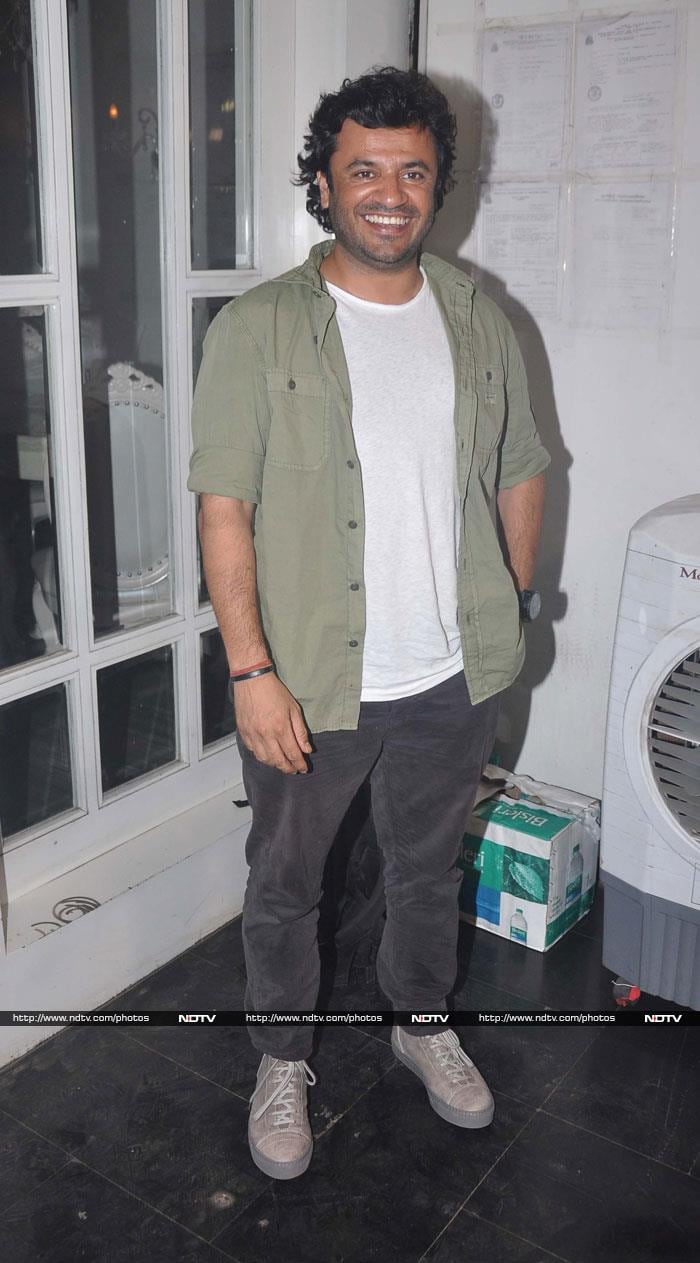 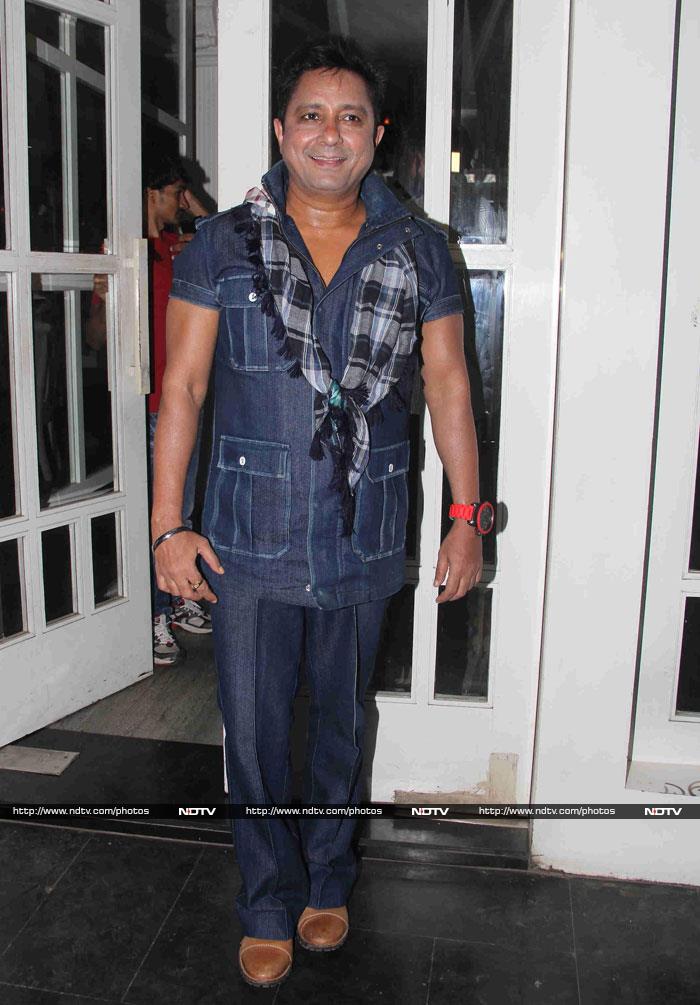 Singer Sukhwinder Singh, who won the National Award for Best Male Playback Singer for the song Bismil from Haider was also present. 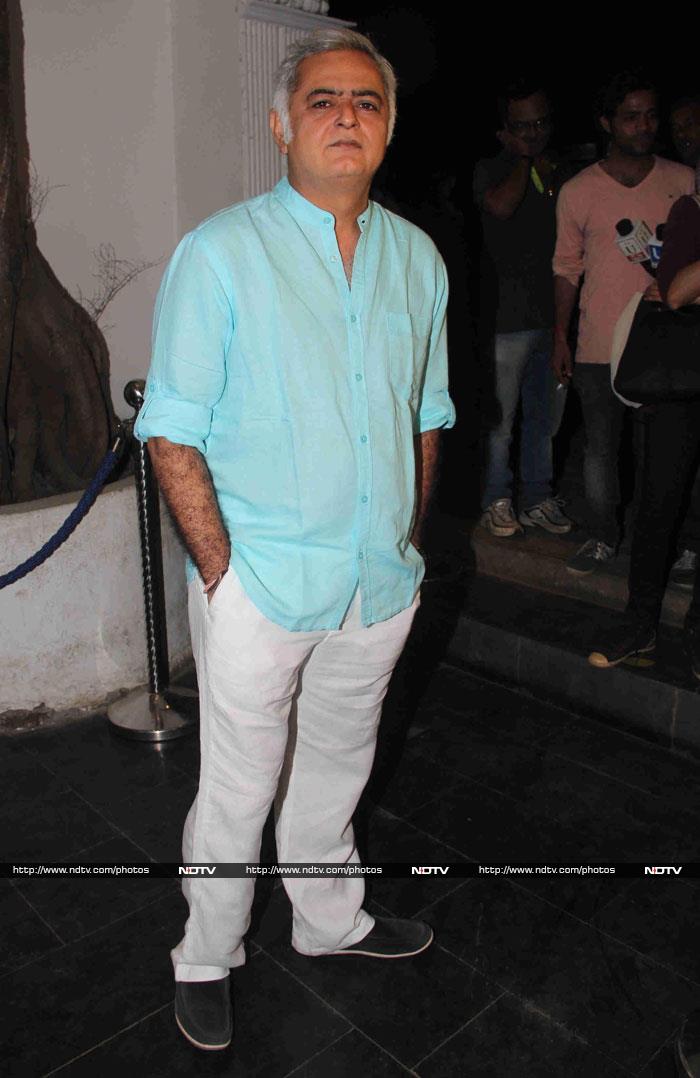 Director Hansal Mehta, who won the National Film Award for Best Direction for Shahid in 2013, was also present. 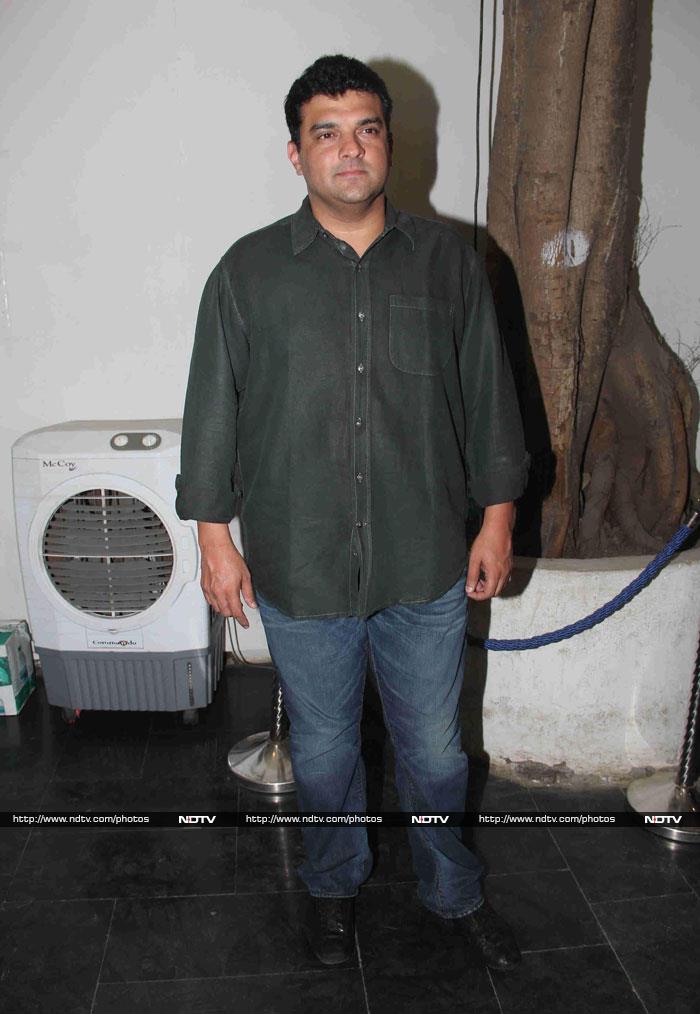 Producer Siddharth Roy Kapur was seen at the party without his wife Vidya Balan.