As 2010 draws to a close, there are many movies that are worth waiting for. 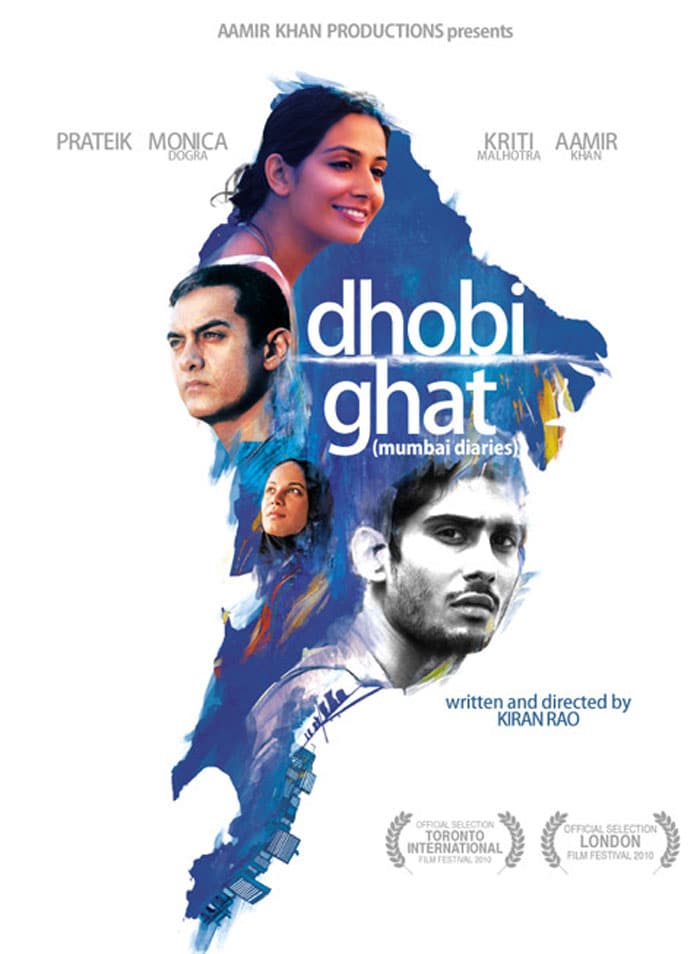 The film stars Aamir Khan and Prateik Babbar and is produced by the Aamir Khan Productions banner. 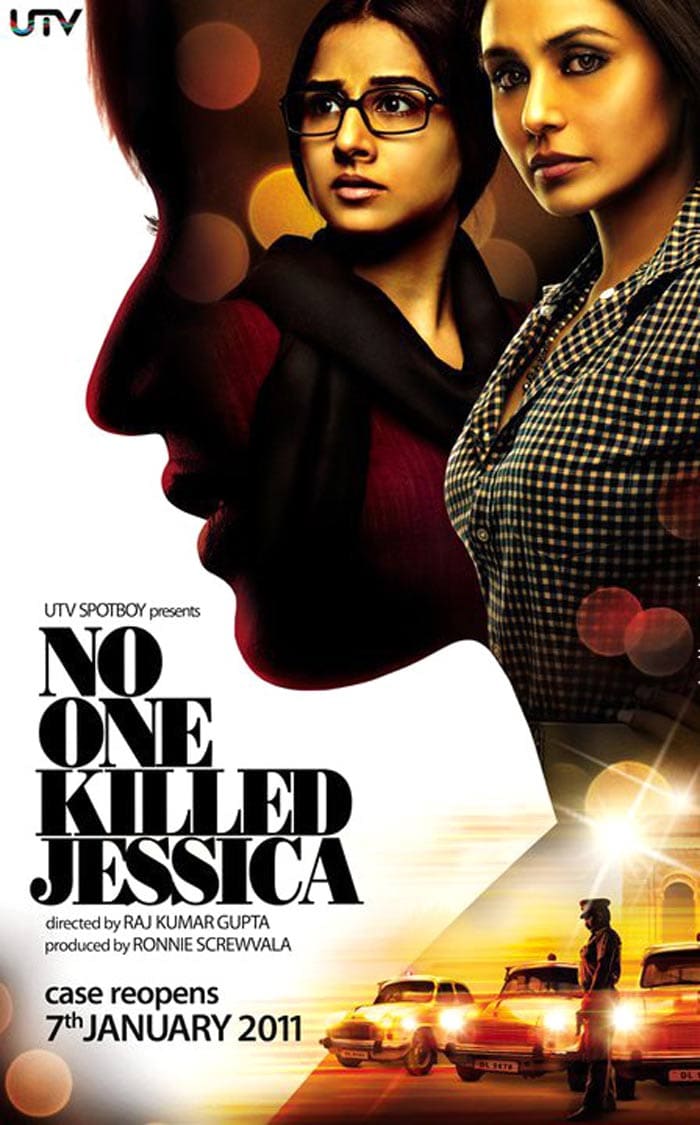 Based on a newspaper headline during the Jessica Lal murder case, Rajkumar Gupta's No One Killed Jessica is a political thriller slated to hit the screens January 2011.

In the film, Vidya Balan plays a character close to Jessica's elder sister, Sabrina Lal, and Rani Mukherjee is set to play a reporter. 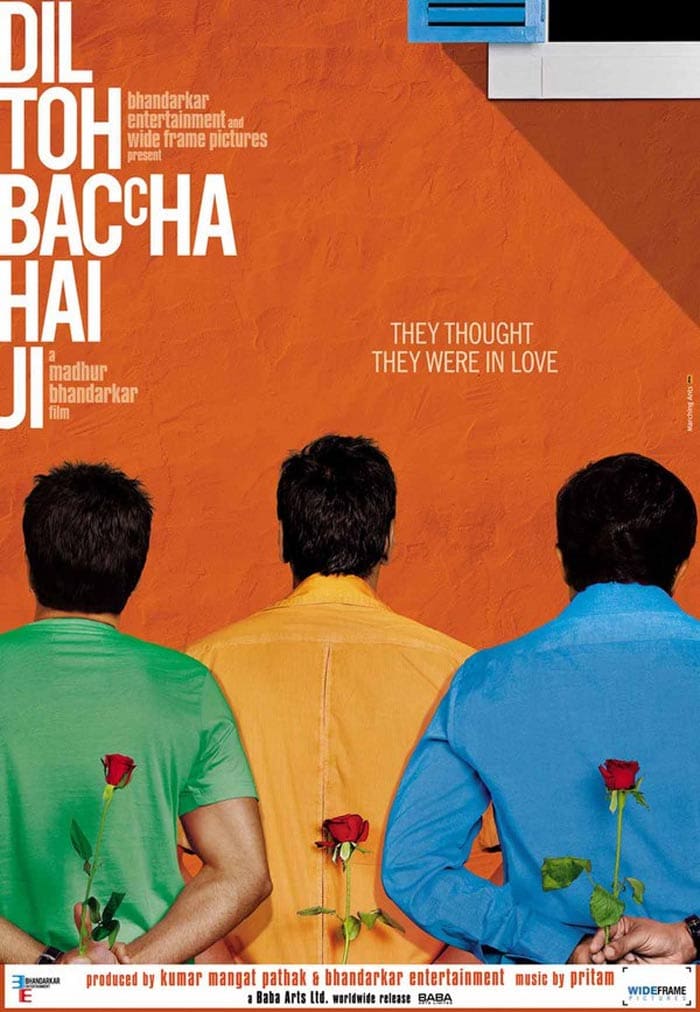 Filmmaker Madhur Bhandarkar used Twitter to give us a peep at his new film Dil Toh Bachcha Hai Ji.

The director's moved away from serious cinema and is having some fun this time with stars Ajay Devgn, Amisha Patel, Emraan Hashmi, Jiah Khan and Omi Vaidya 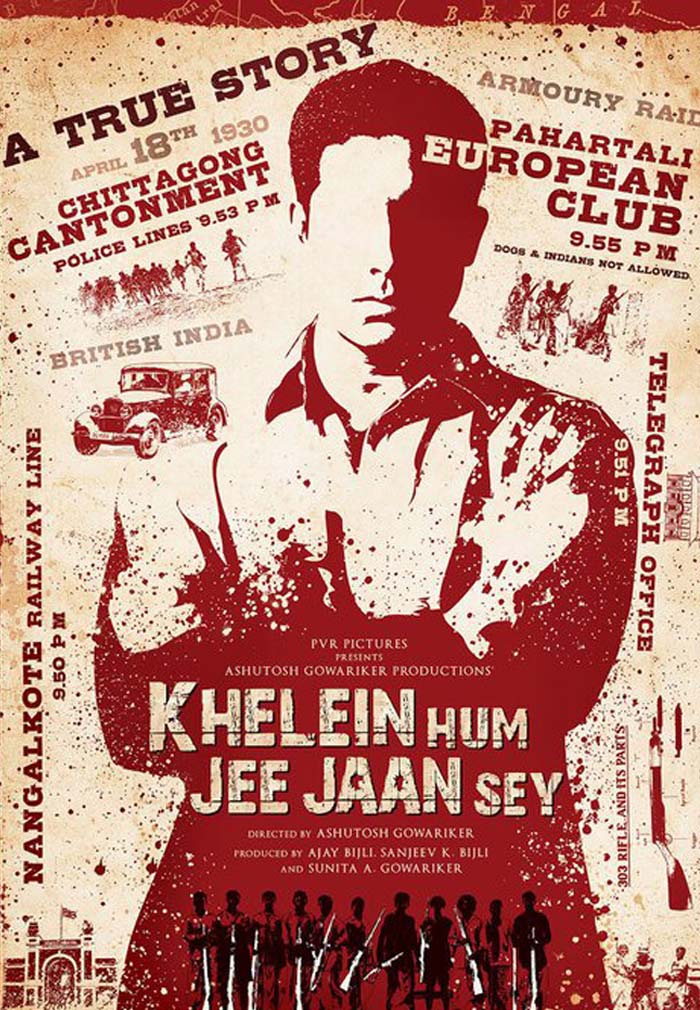 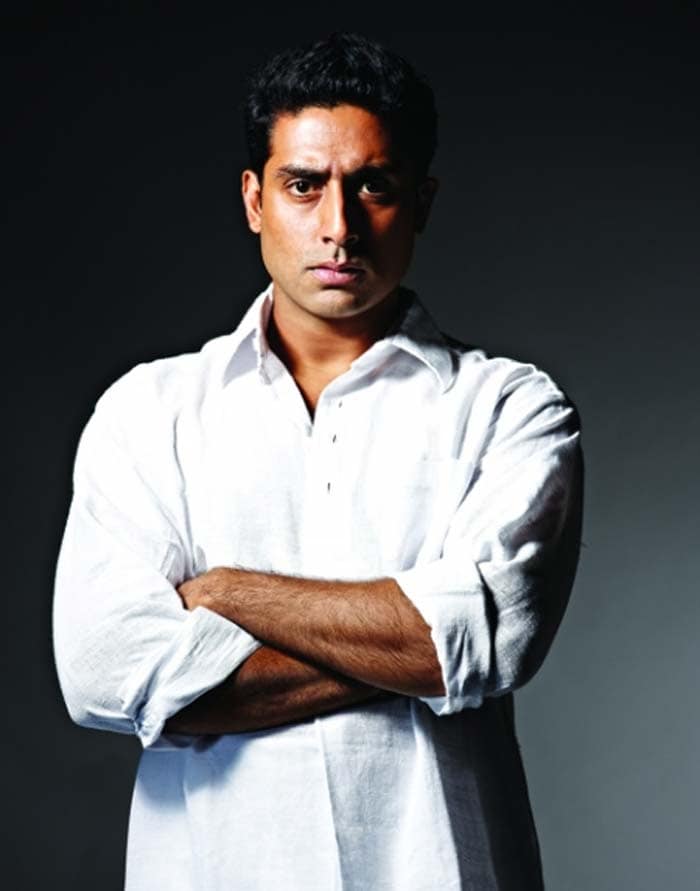 It is a period thriller, based on the book DO and DIE: The Chittagong Uprising 1930-34 by Manini Chatterjee. 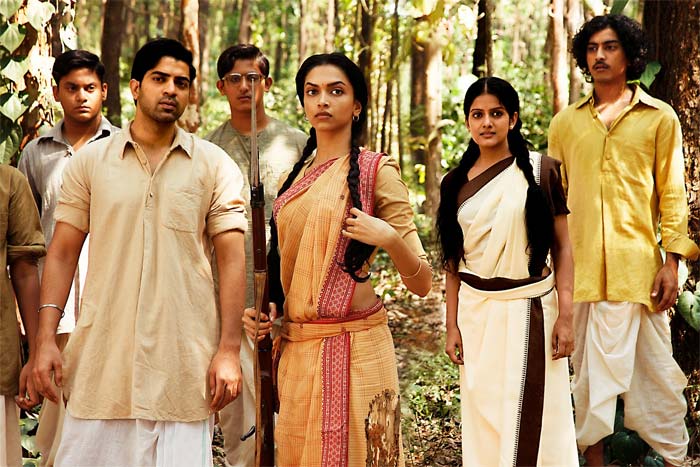 Ashutosh Gowariker directs this story of a youth uprising during the British rule. 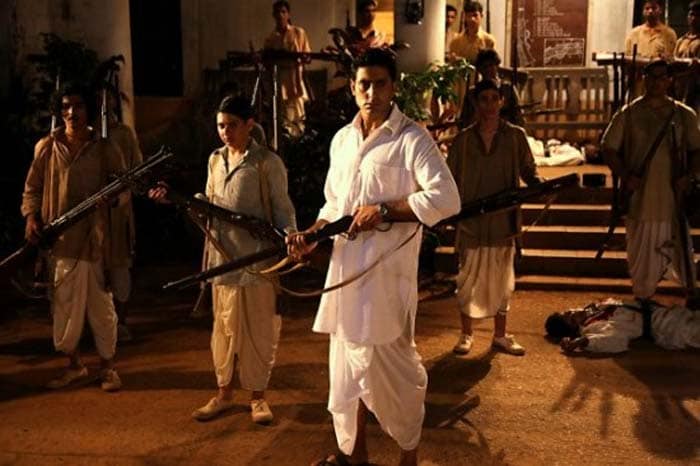 Abhishek Bhachchan plays freedom fighter Surjya Sen who was the chief architect of the anti-British freedom movement in Chittagong, Bengal. 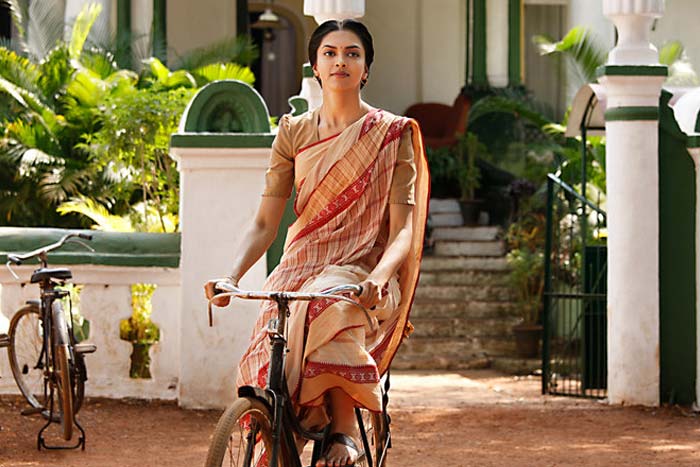 Keeping him company is Deepika Padukone as revolutionary Kalpana Datta. 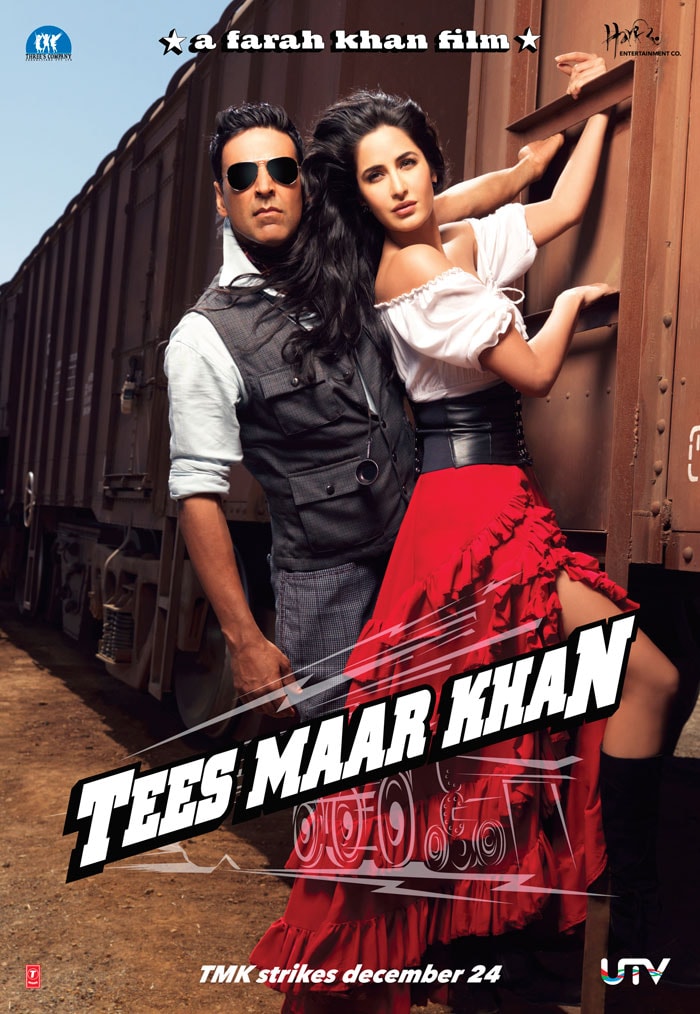 Farah Khan's next, Tees Maar Khan stars Akshay Kumar and Katrina Kaif and is slated to release on December 24 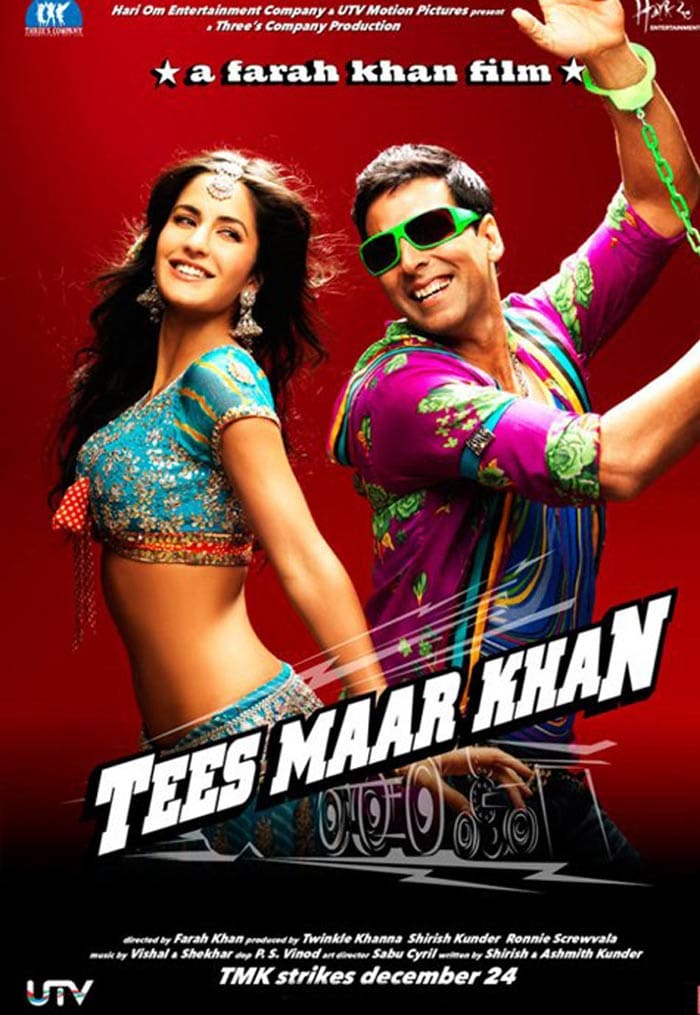 This is Katrina and Akshay's sixth film together. 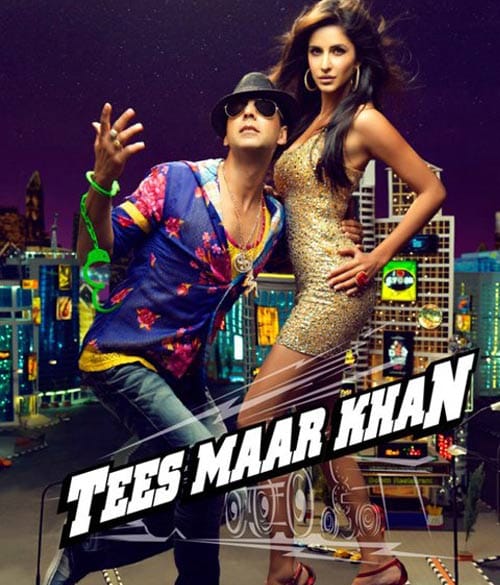 Katrina's item number in the film, Sheela Ki Jawani, is generating a lot of buzz 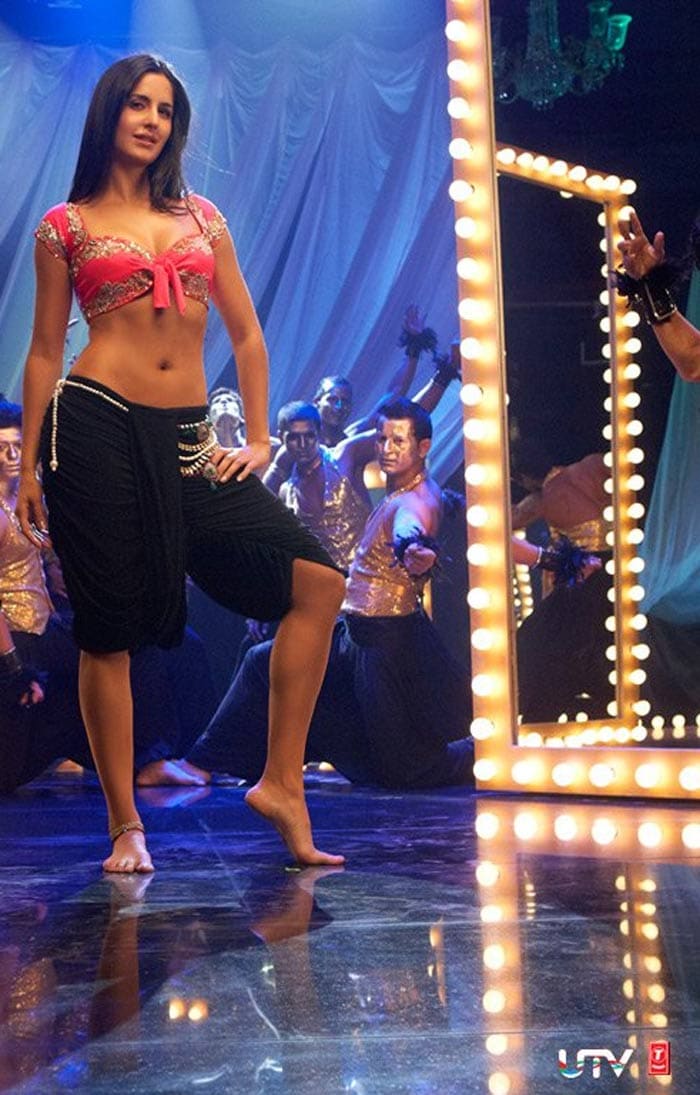 Katrina has lost oodles of weight for this movie, and her new toned look has created quite a stir! 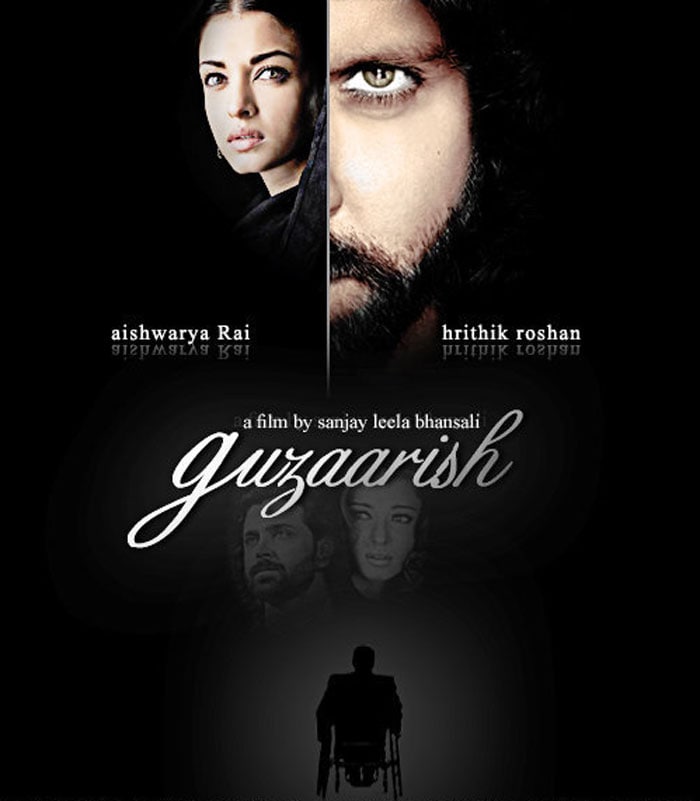 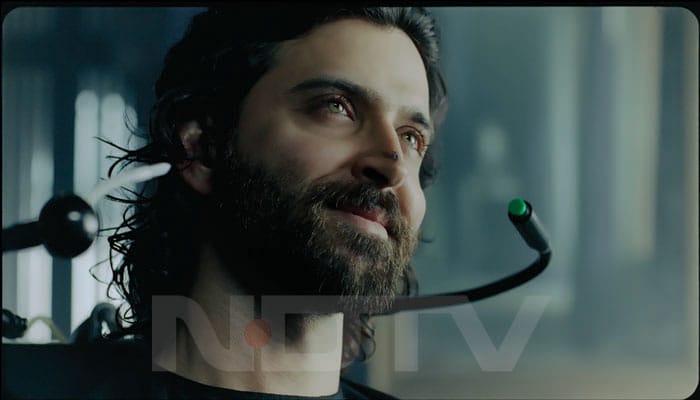 Hrihtik claims that a dance sequence in the movie was his toughest yet! 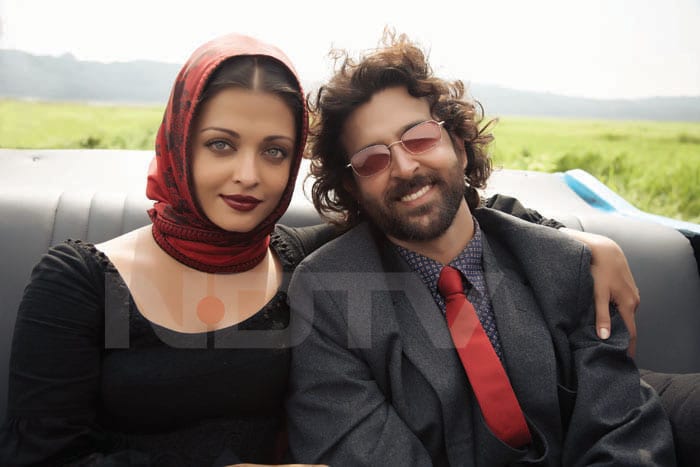 "The film is about the beauty, hope and the joy of living," says Bhansali 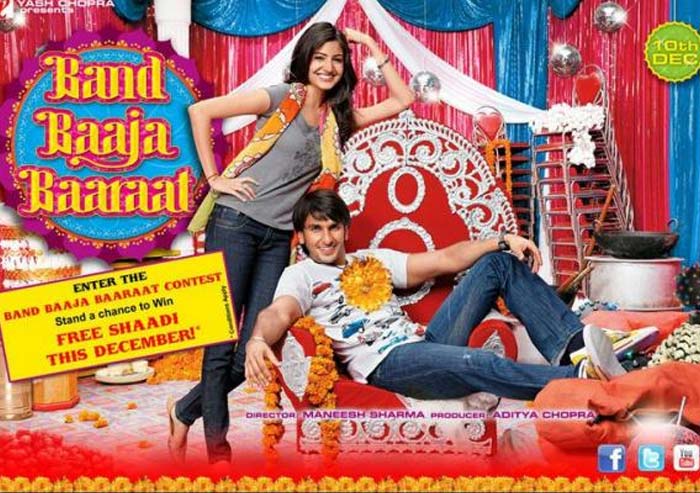 Directed by Maneesh Sharma and produced by Aditya Chopra, the film releases worldwide on December 10 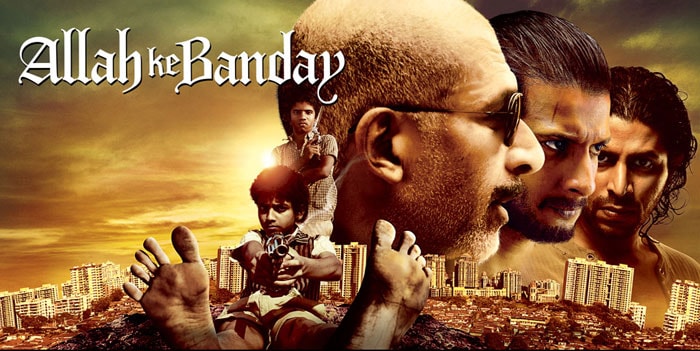 Allah Ke Banday, which is set to release on October 22, is the tale of two boys from the slums and their brush with the law 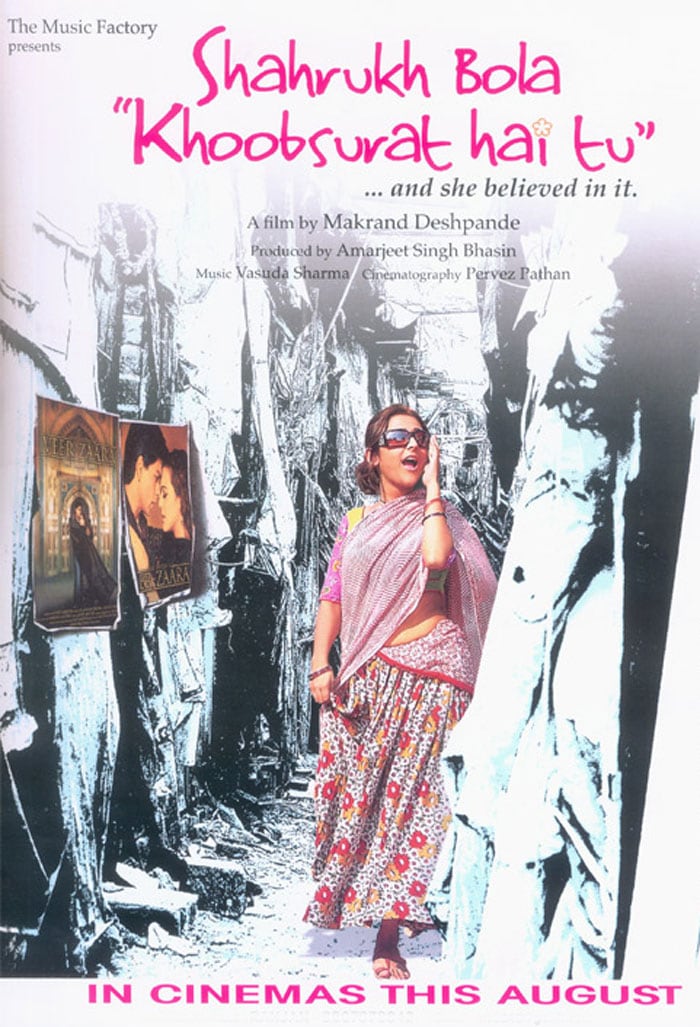 Shahrukh Bola "Khoobsurat Hai Tu" is a Hindi rom-com that will see the debut of Ritika and Afzaal Khan in lead roles, supported by Kay Kay Menon and Nagesh Bhonsle. SRK will cameo in the movie, which also releases on November 19 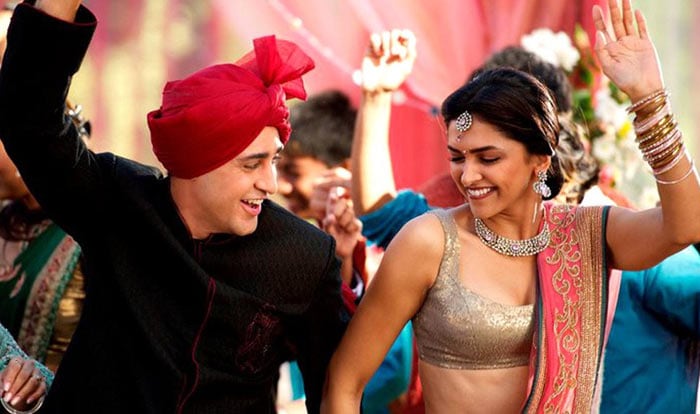 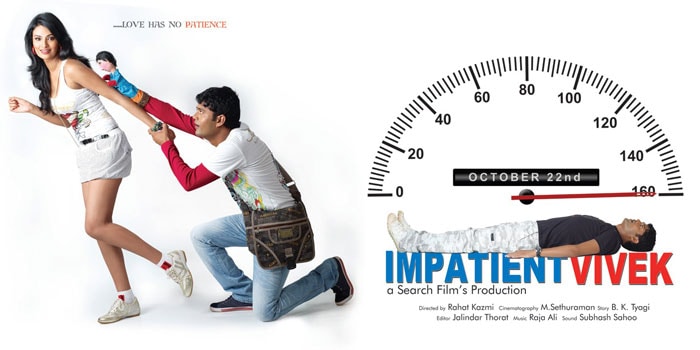 Starring Vivek Sudarshan and Sayali Bhagat, Impatient Vivek is a romantic comedy due for release on December 10. 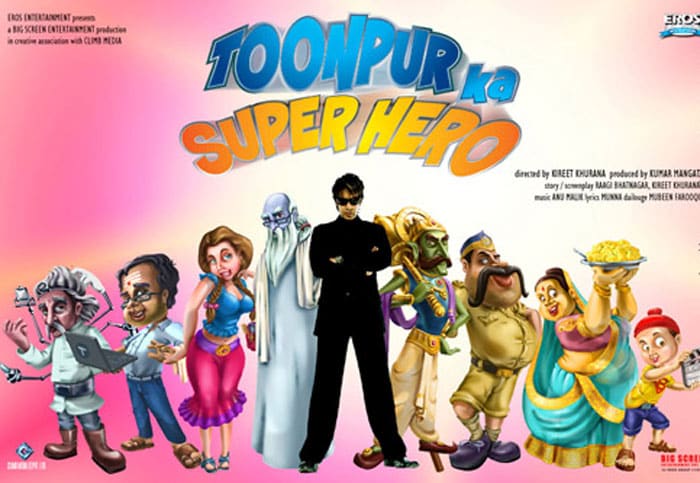 Toonpur Ka Superrhero has the power couple Ajay Devgn and Kajol, along with Tanuja. 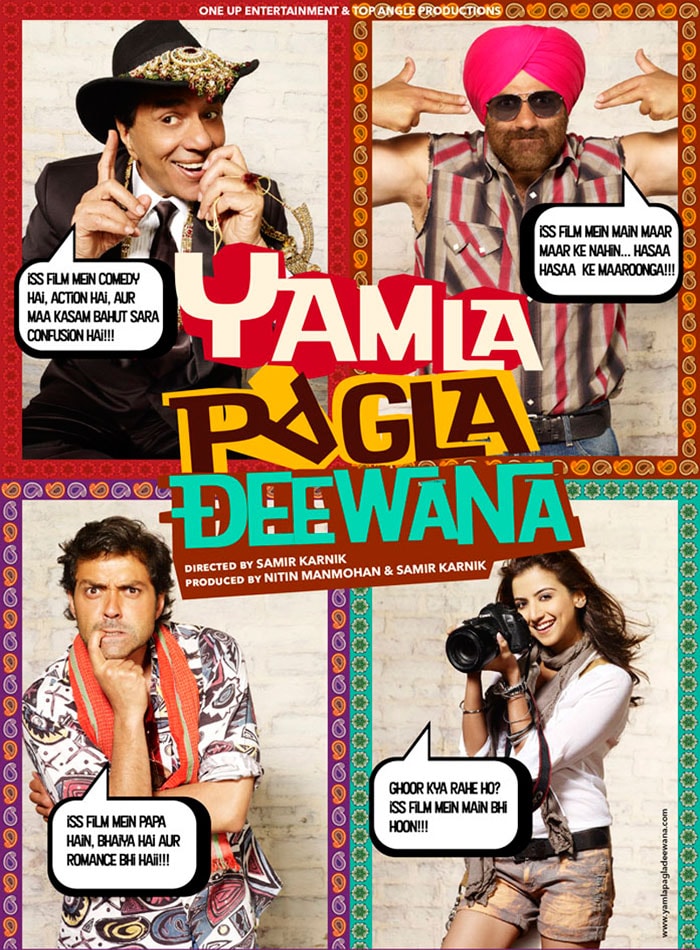 Scheduled for release on December 24, the film revolves around Dharmendra and Bobby, a crooked father-son pair based in Varanasi. Sunny is am upright man based in Canada who gets to know, out of the blue, that he has a father and brother in Varanasi.