The last rites of Bollywood filmmaker Raj Kanwar were performed in Mumbai on Sunday (February 5, 2012) and his family and Bollywood celebrities came to bid him a final farewell at the Oshiwara cremation ground, close to his residence. 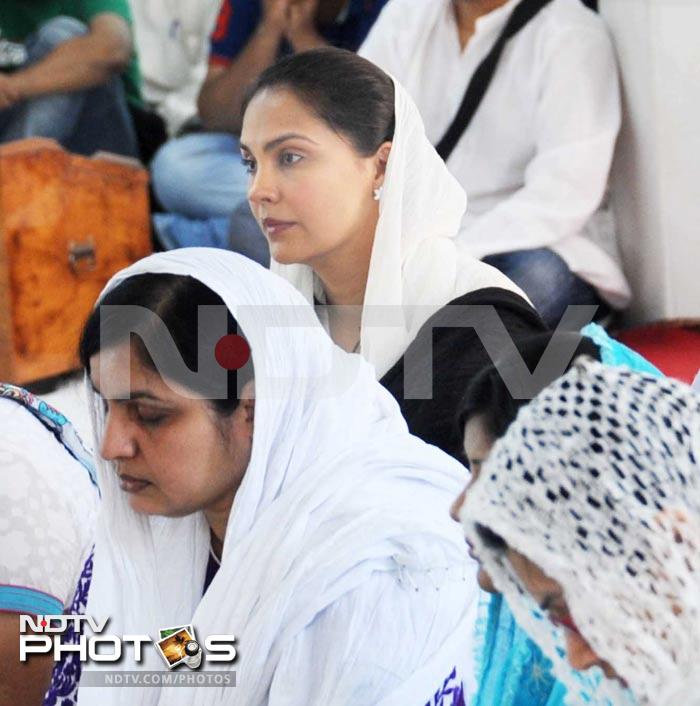 Lara Dutta, who made her debut in Raj Kanwar's Andaaz, was present at the prayer meet. 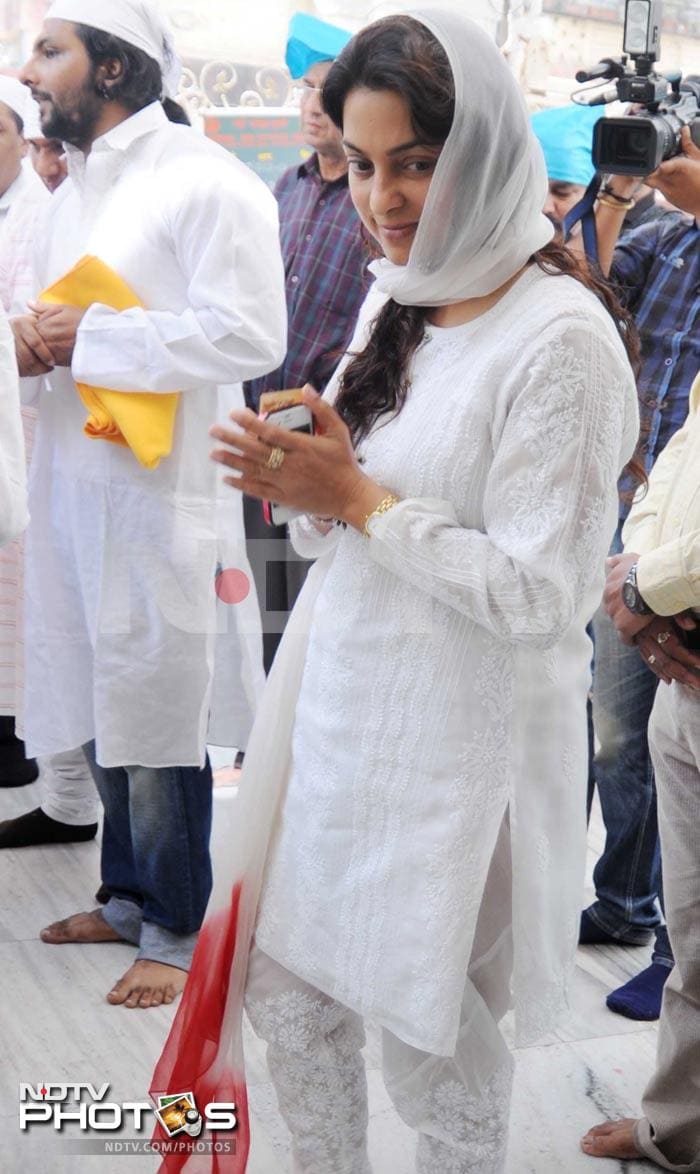 Juhi Chawla at the prayer meet. 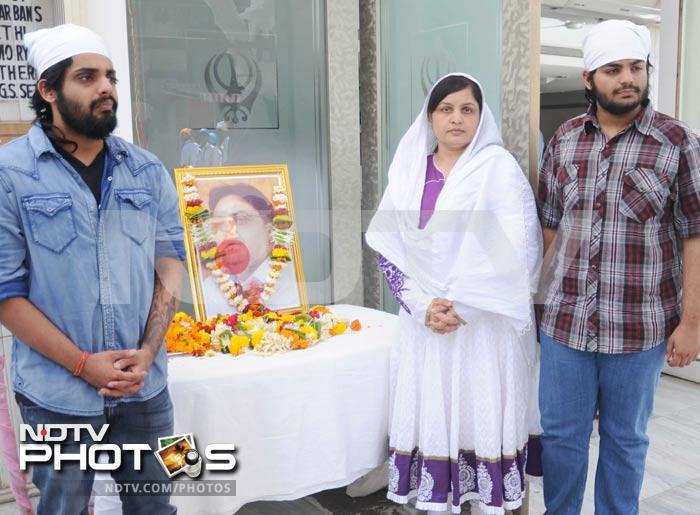 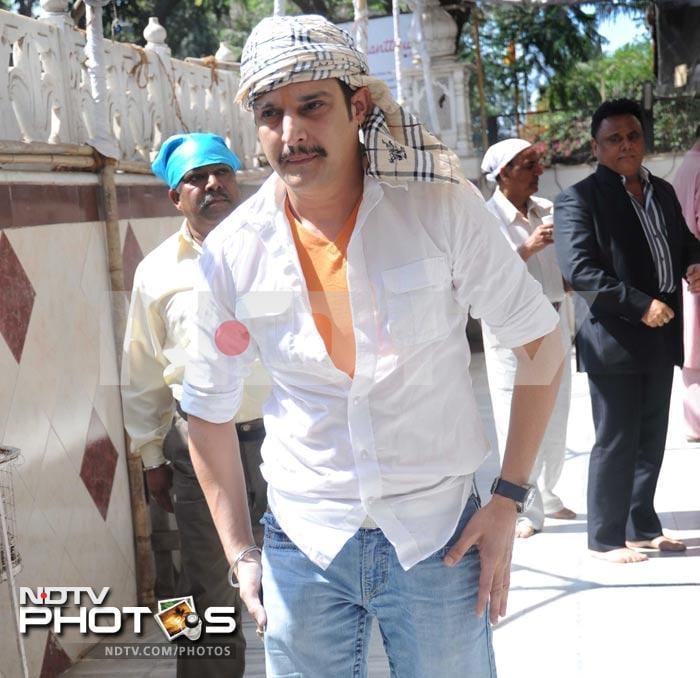 Jimmy Shergill coming out after the prayer meet. 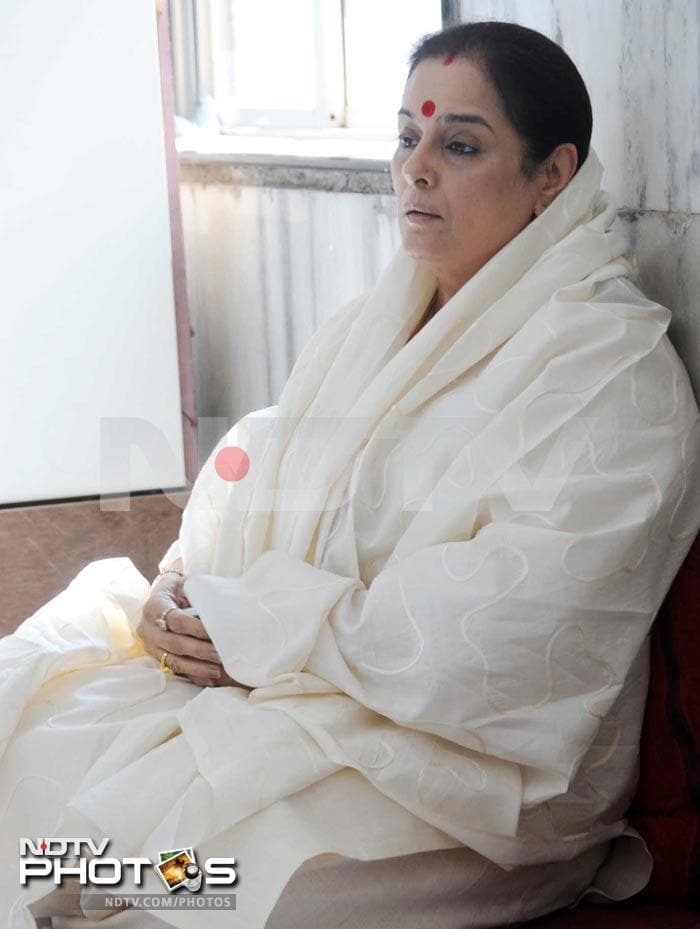 Poonam Sinha at the prayer meet. 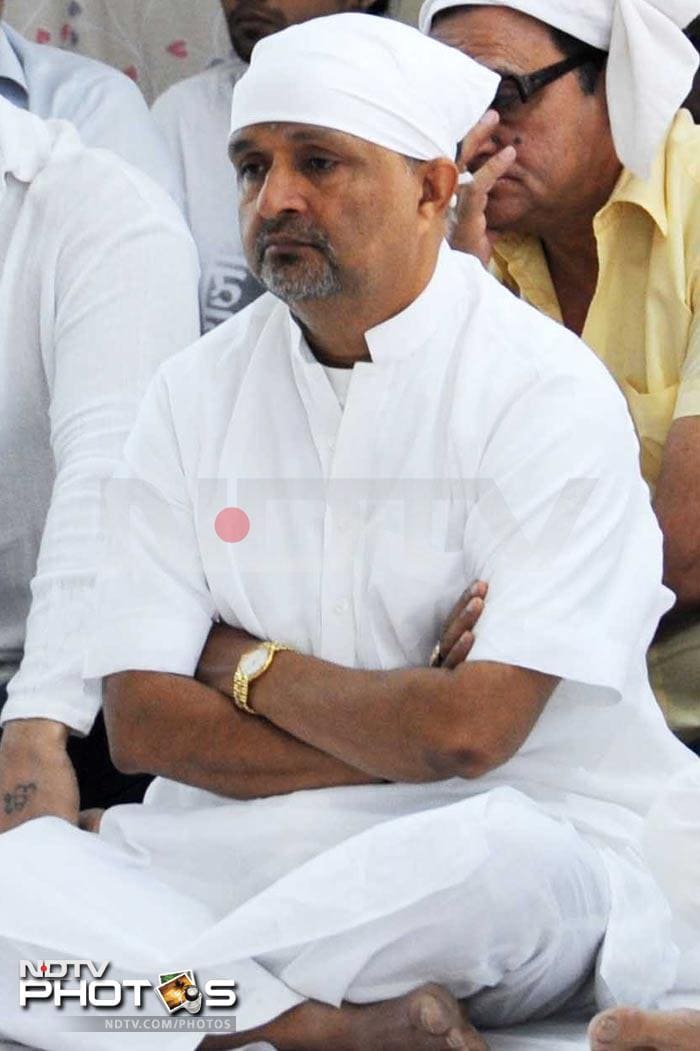 Lyricist Sameer at the gurudwara. 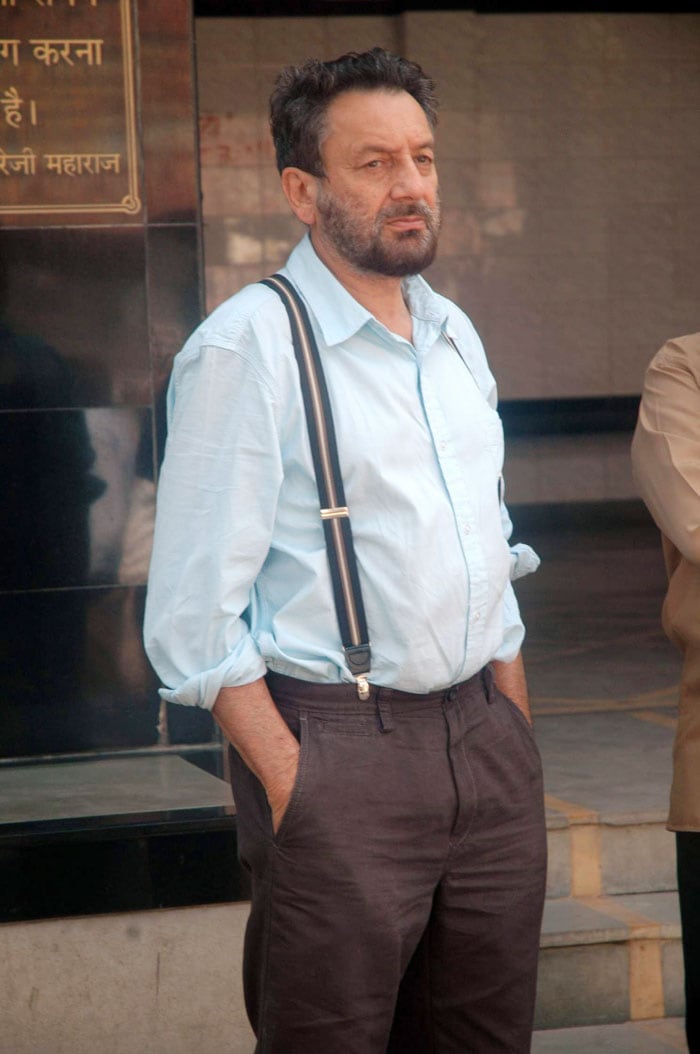 The last rites of Bollywood filmmaker Raj Kanwar were performed in Mumbai on Sunday (February 5, 2012)

Filmmaker Shekhar Kapur remembered the producer-director as a "kid obsessed with films".

"At funeral of Raj Kanwar who's first job was my assistant and went on to make many successful films. Still remember him as a kid obsessed with films," he tweeted.

Poonam Sinha at the funeral. 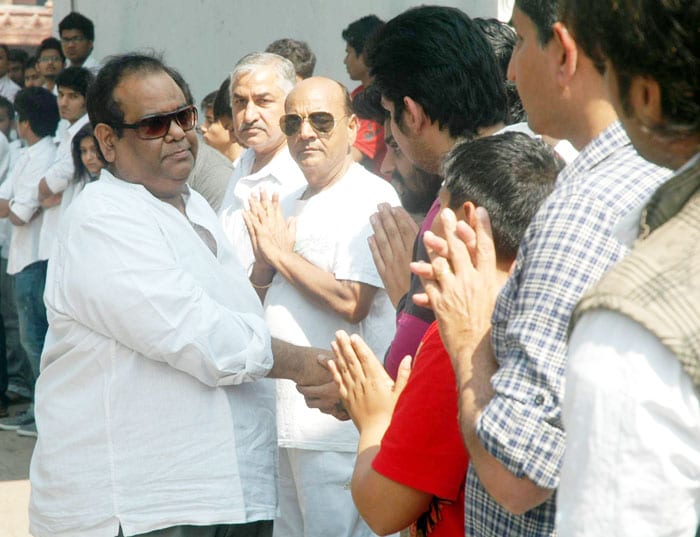 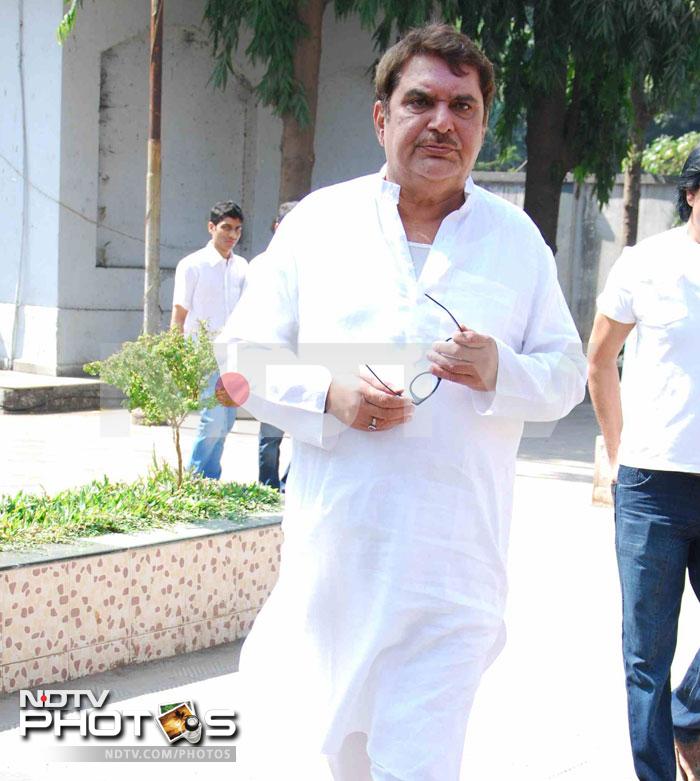 Raza Murad was also there to bid his final goodbye to Raj Kanwar. 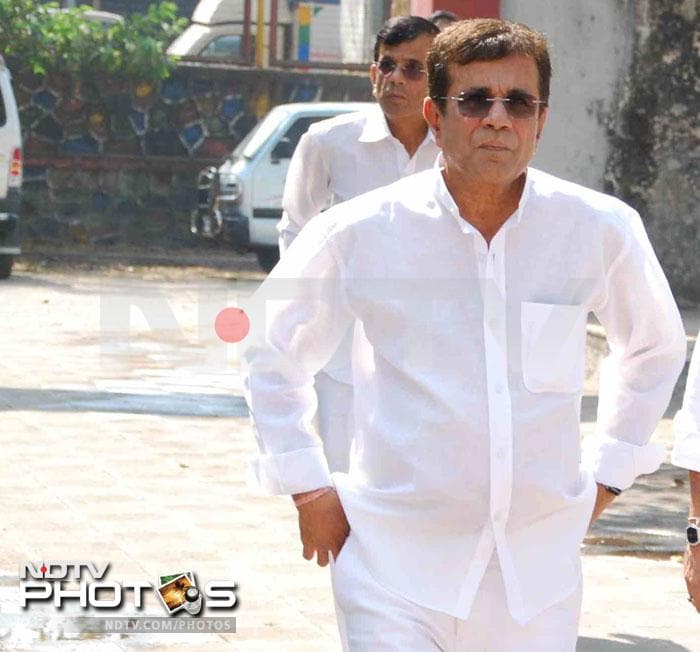 Director duo Abbas-Mustan at the funeral. 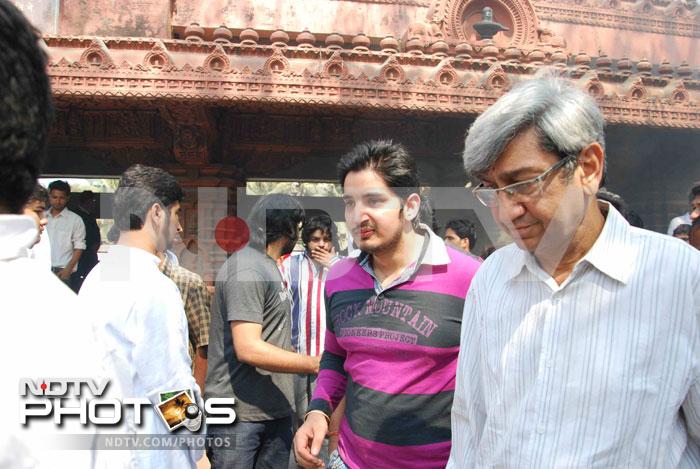 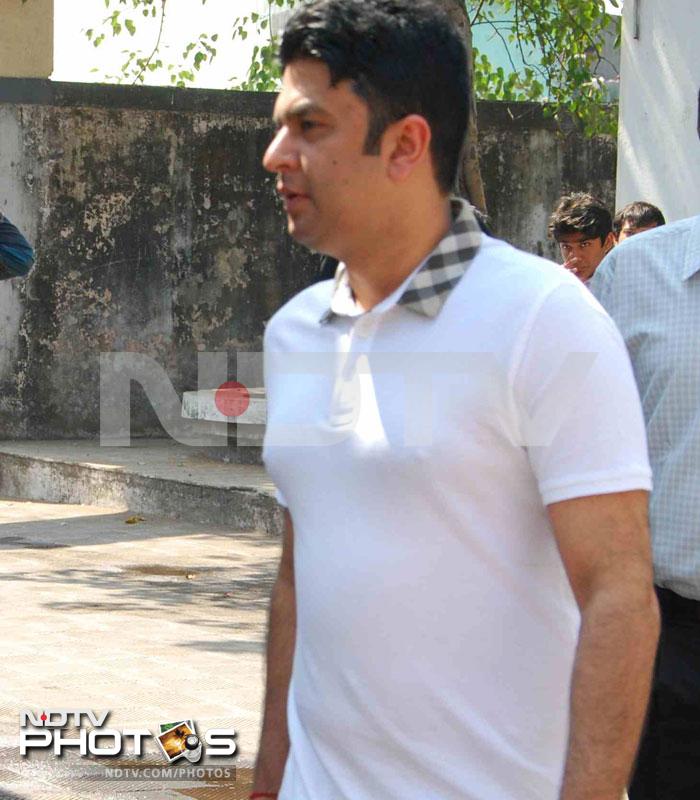 Bhushan Kumar was also there.