We bring you a sneak peek into the life and times of these two actresses. 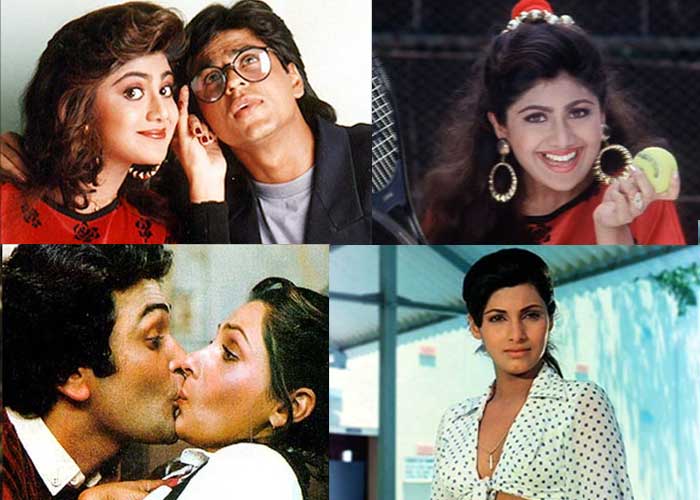 Dream Debuts: Dimple's polka-dotted, knotted blouse and mini-skirt in Bobby made her an overnight sensation in 1973. It was another story that she married Rajesh Khanna right after her big screen debut and took a break from films.

Shilpa, on the other hand, made her dream debut opposite Shah Rukh Khan and Kajol in Baazigar in 1993. In almost no time, she became a favourite with directors and audiences alike for her charm and bubbly persona. 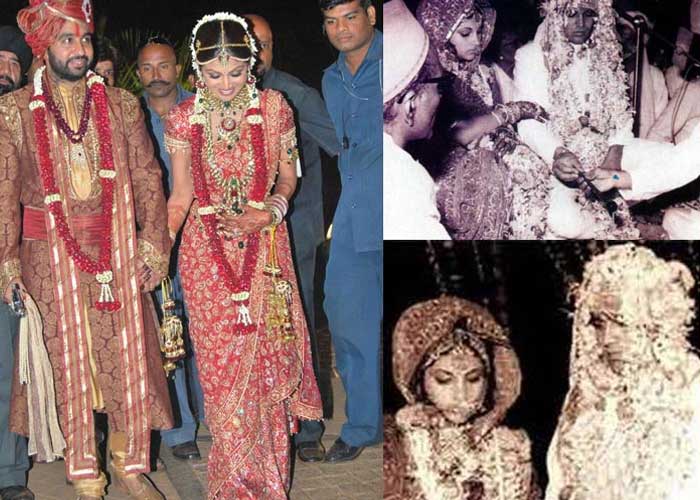 Both actresses have been admired for their body confidence on-screen. Dimple's incredible red bikini body from Bobby was the stuff of teenage fantasies at that time while Shilpa's chiselled appearance in Dostana (many years later) scorched the screens. 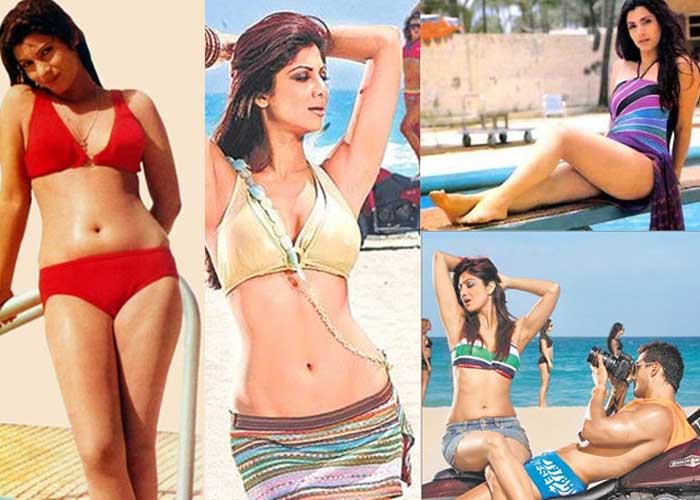 Dimple married Rajesh Khanna at the age of 16. She was hot property in Bollywood after Bobby, but put her career on hold for marriage. They had two daughters together - Twinkle Khanna (who is married to actor Akshay Kumar) and Rinkie Khanna.

Shilpa's career, on the other hand, was going downhill when she tied the knot with then London-based entrepreneur Raj Kundra in 2009. Shilpa is mother to five-year-old Viaan Raj Kundra. 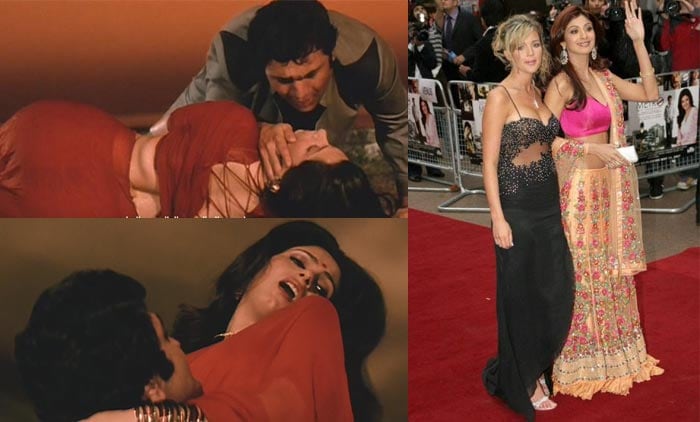 Both actresses have reinvented themselves in their respective careers. Not content with being a one-film wonder, Dimple returned with a bang in 1985's Saagar, after separating from Rajesh Khanna.

Shilpa, on the other hand, shot to international fame with her calm and composed reaction to racist remarks by her late co-contestant Jade Goody on Celebrity Big Brother. Having won the show, she was now receiving marriage proposals from the best, and it was only a matter of time before she settled down with Raj. 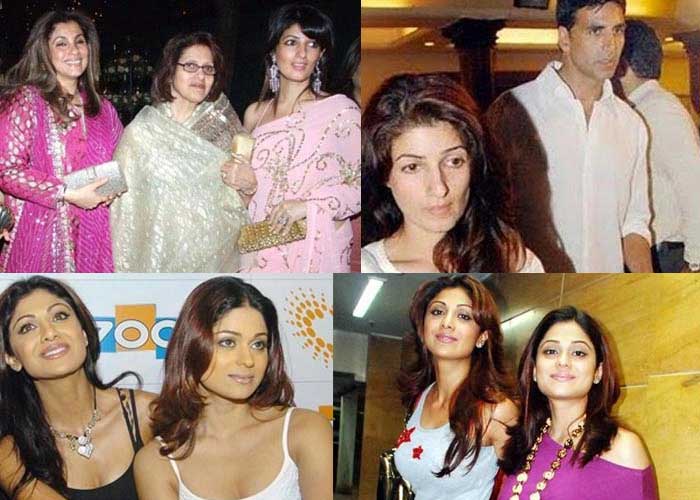 Both Dimple and Shilpa are the more successful of a pair of sisters. Dimple's younger sister Simple and Shilpa's little sister Shamita starred in films like Anurodh (1977) and Mohabbatein (2000), respectively, but couldn't make it as big as their more famous siblings. Akshay and Shilpa later put their past behind them for a business partnership.

The image on left was posted on Instagram by Akshay Kumar 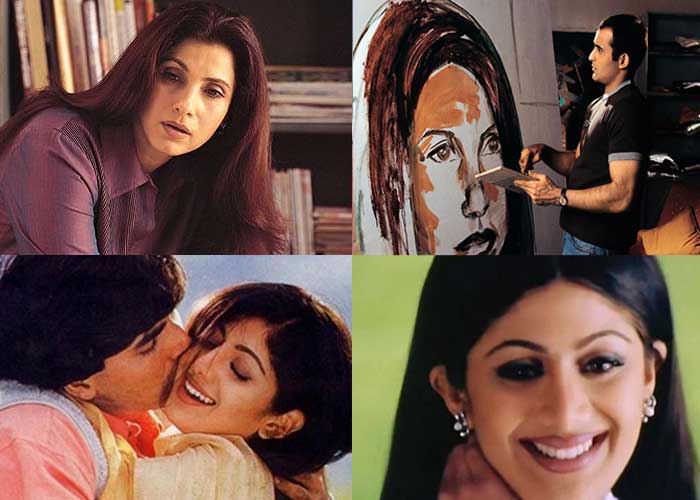 Just when we thought her career was done with again, Dimple won kudos for her portrayal of an 'older woman', who is the object of fascination of a young man half her age in Dil Chahta Hai.

Shilpa, on the other hand, also made us sit up and take notice of her performance in Dhadkan. In 2014, she produced the ill-fated Dishkiyaoon starring Sunny Deol and Harman Baweja.

Shilpa has judged all the series of Nach Baliye up till 2015. 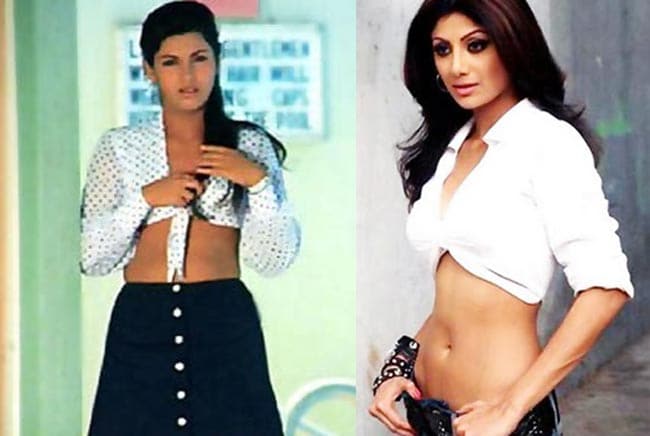 Dimple and Shilpa remain two of the brightest stars in the Bollywood firmament. We wish them a very happy birthday.