Anil Kapoor hosted a grand Diwali party for his family and friends from the industry on Sunday, which was attended by Bollywood A-Listers such as Shah Rukh Khan, Katrina Kaif, Kareena Kapoor, Anushka Sharma, Shahid Kapoor and many others.
Anil Kapoor was photographed outside his residence in a traditional blue outfit. Shah Rukh Khan arrived at the bash in a black kurta-pyjama set. 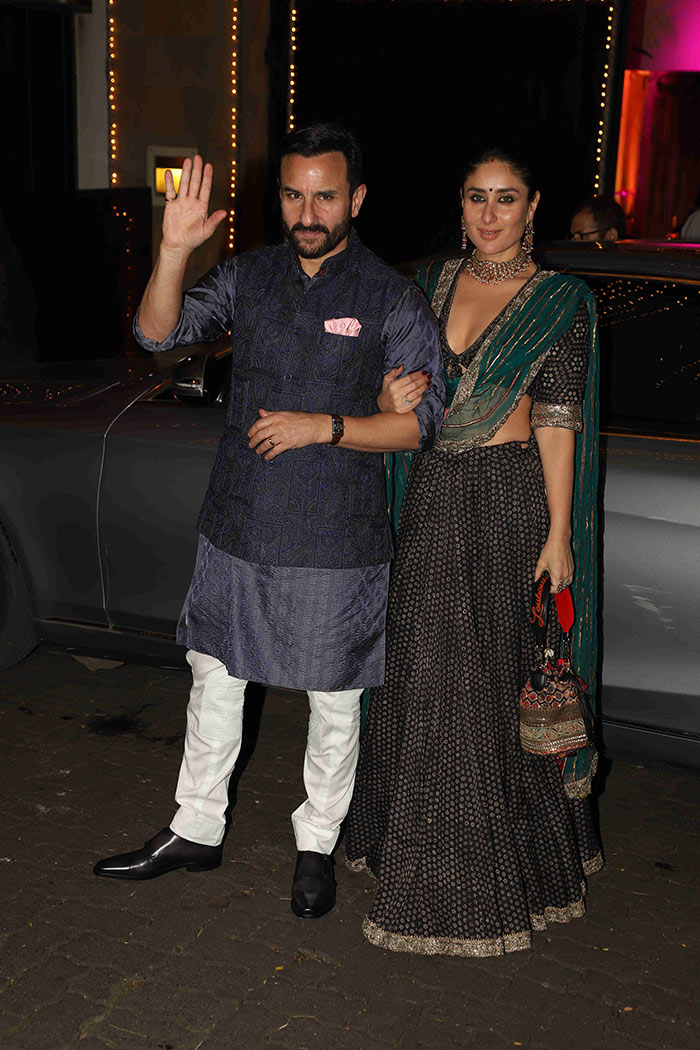 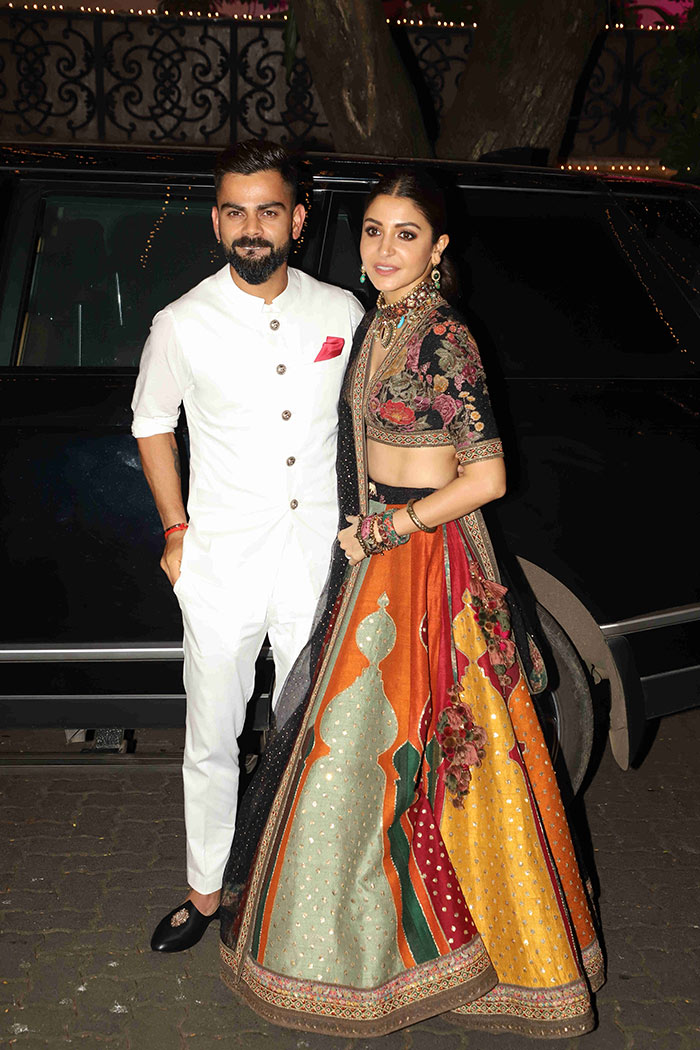 Anushka Sharma and Virat Kohli were all smiles for the shutterbugs. 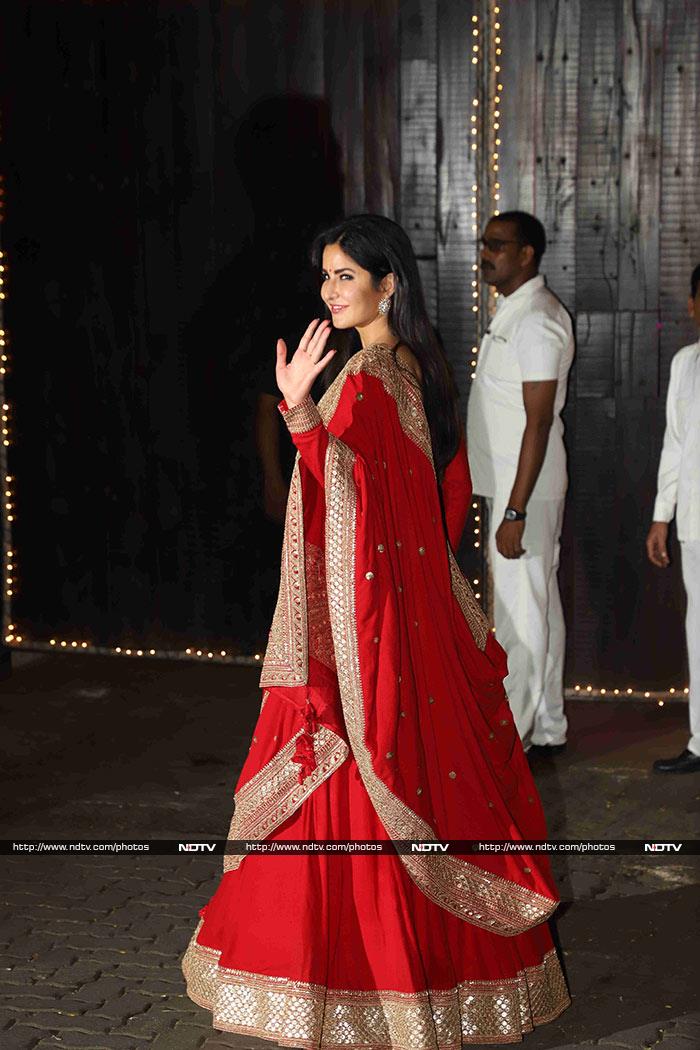 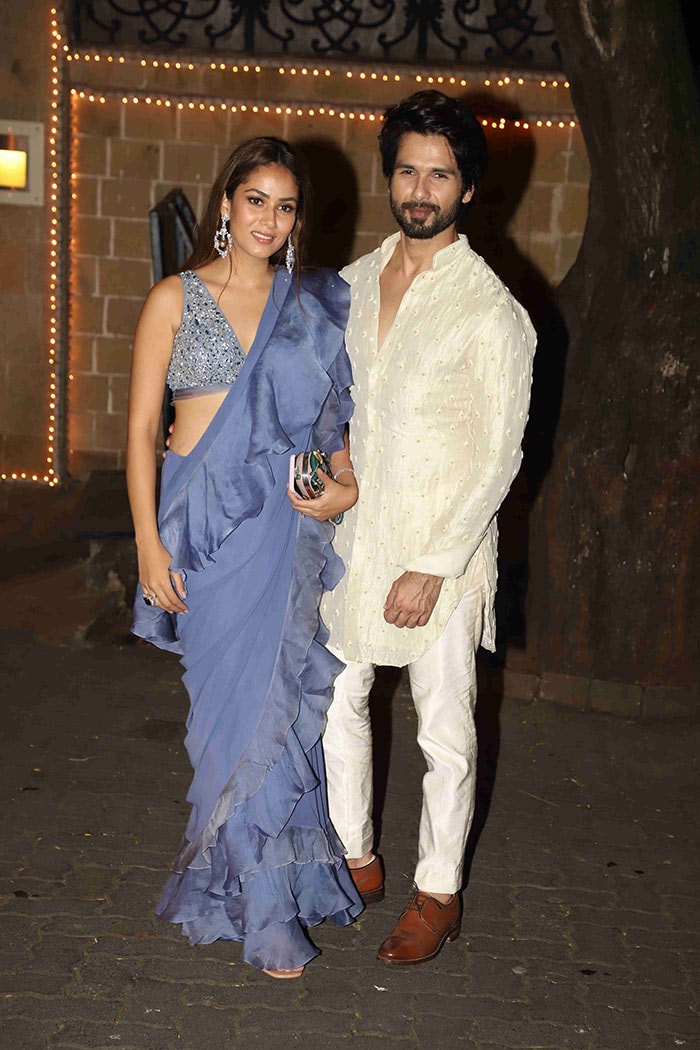 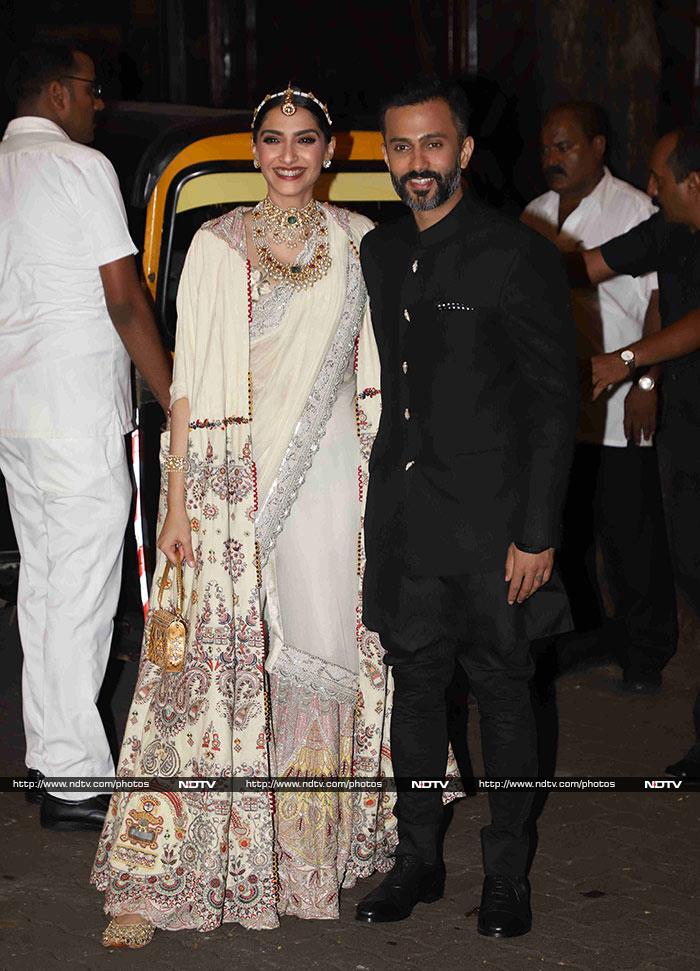 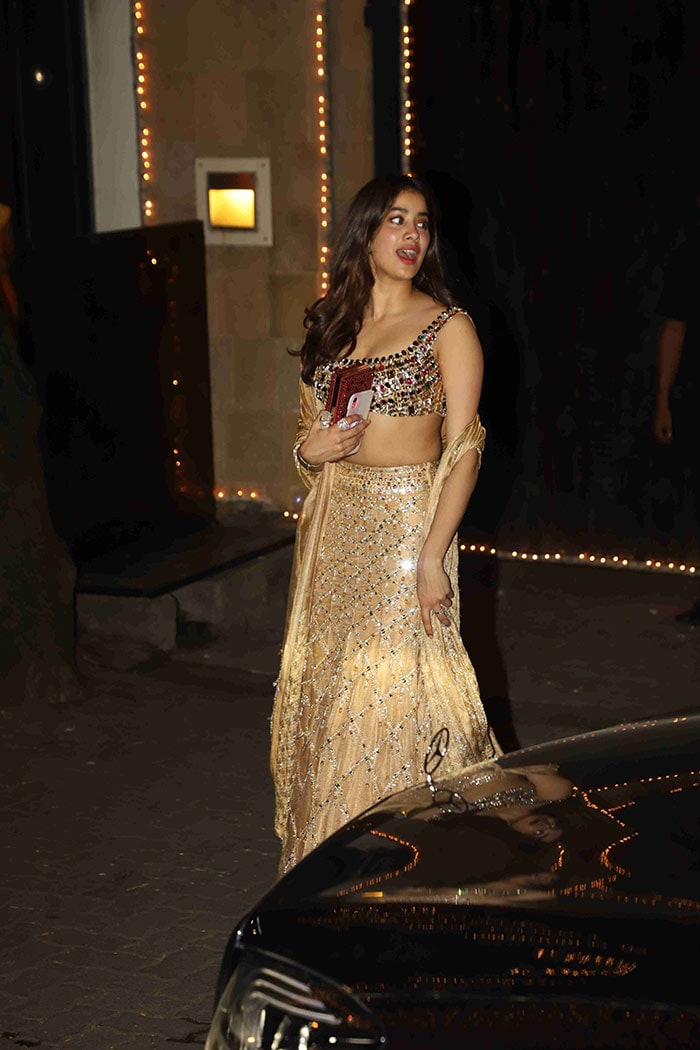 Janhvi Kapoor stole the spotlight in a gold glittery outfit. 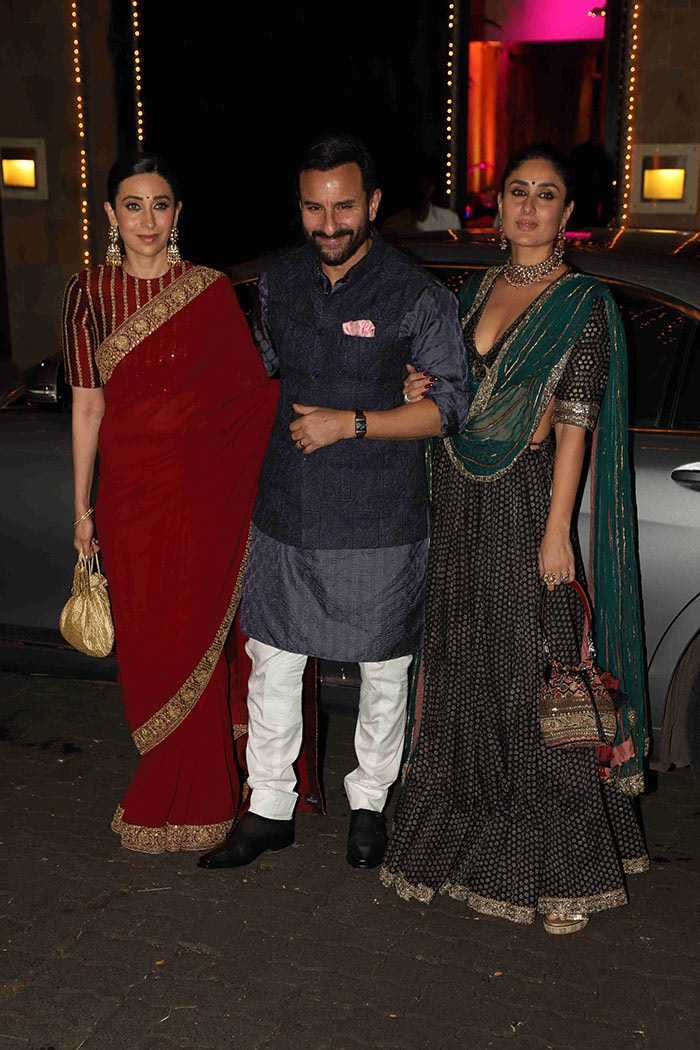 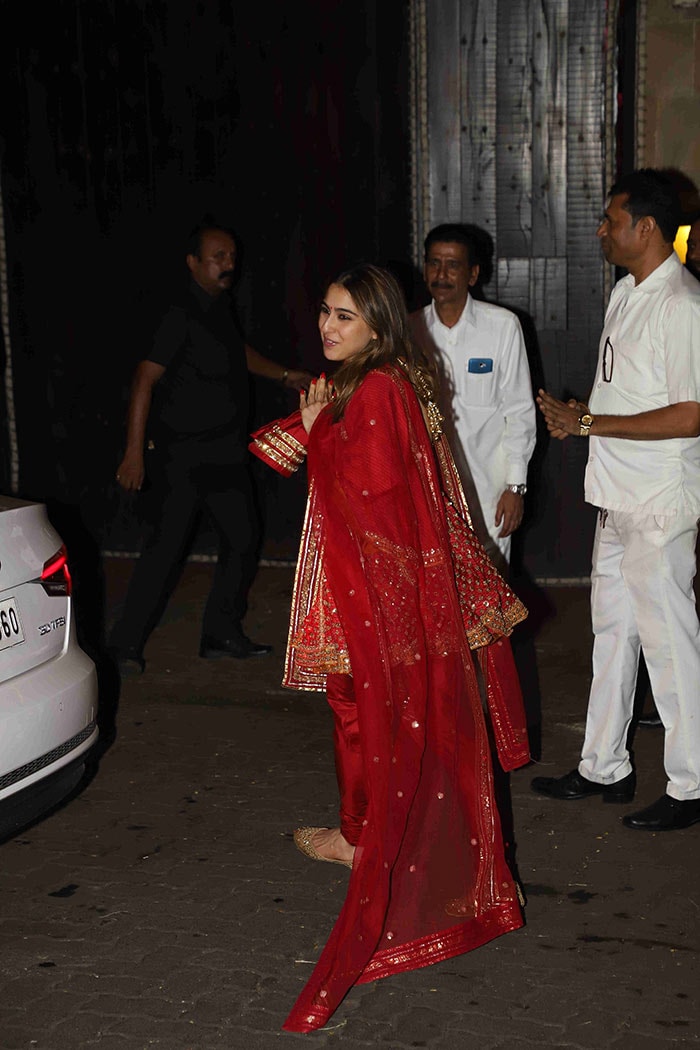 Sara Ali Khan was also clicked at the celebrations. 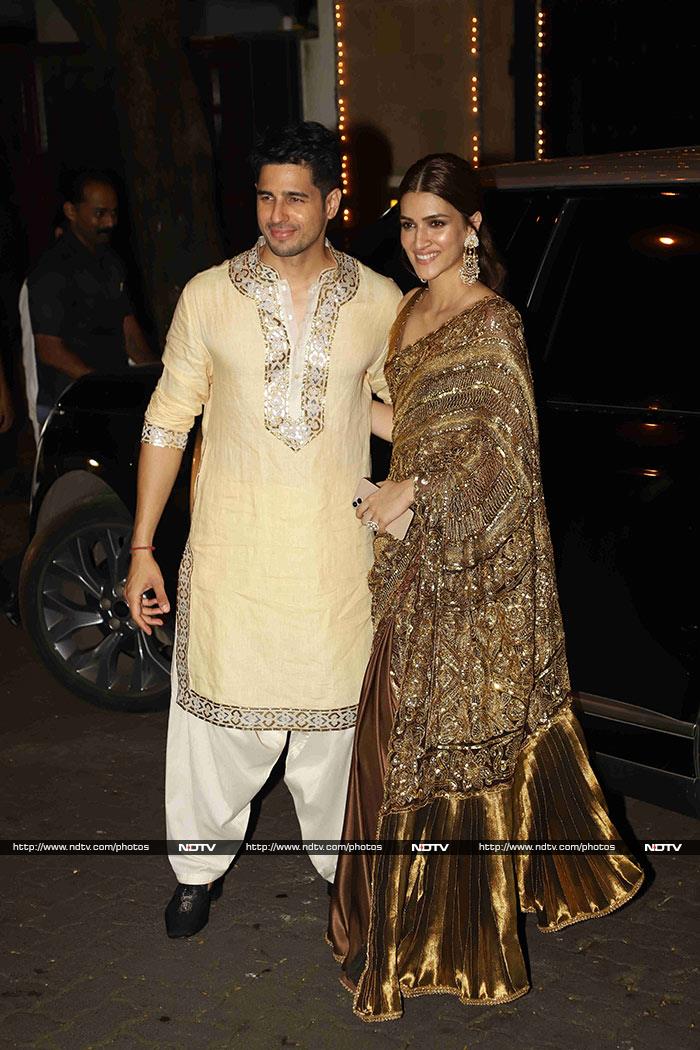 Kriti Sanon and Sidharth Malhotra were also there. 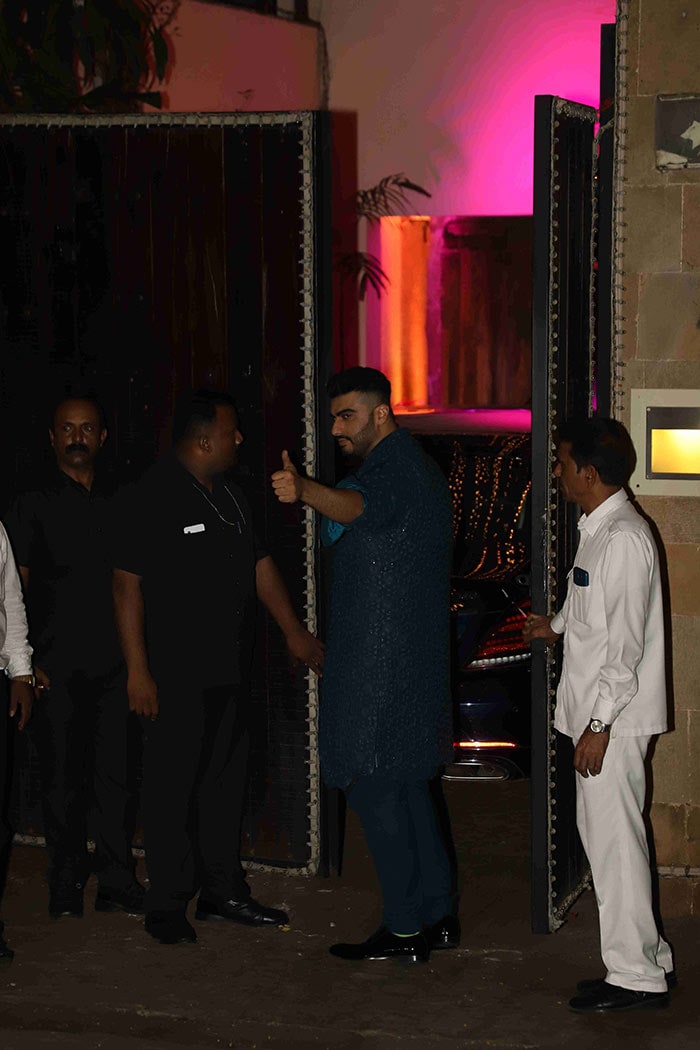 Arjun Kapoor wouldn't have missed his uncle's party for the world. 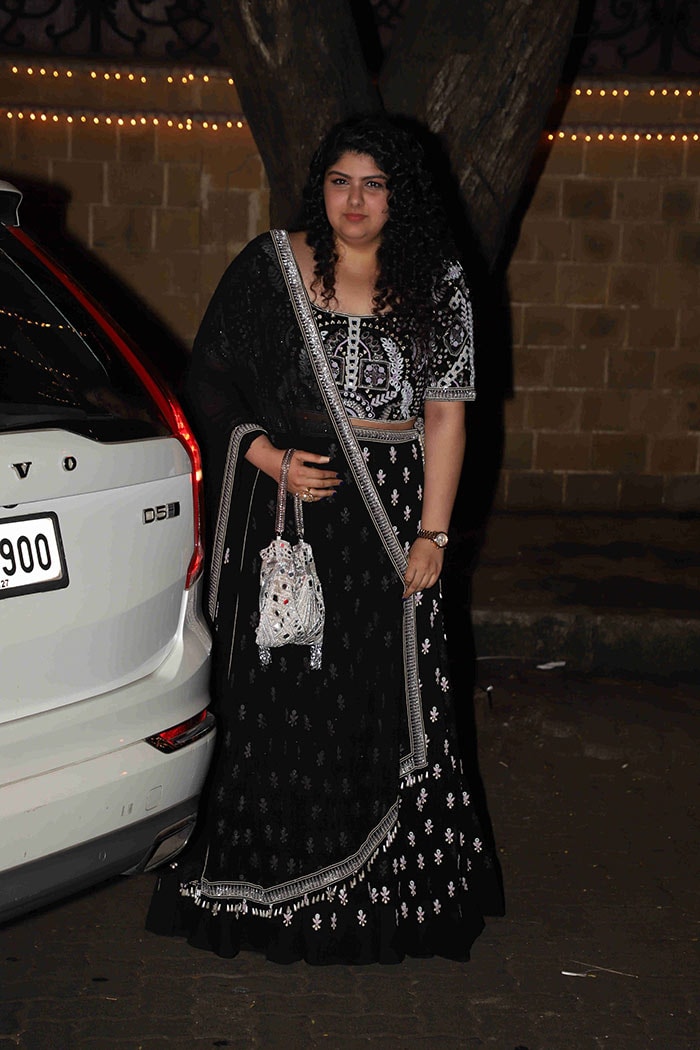 He arrived at the celebrations with his sister Anshula Kapoor. 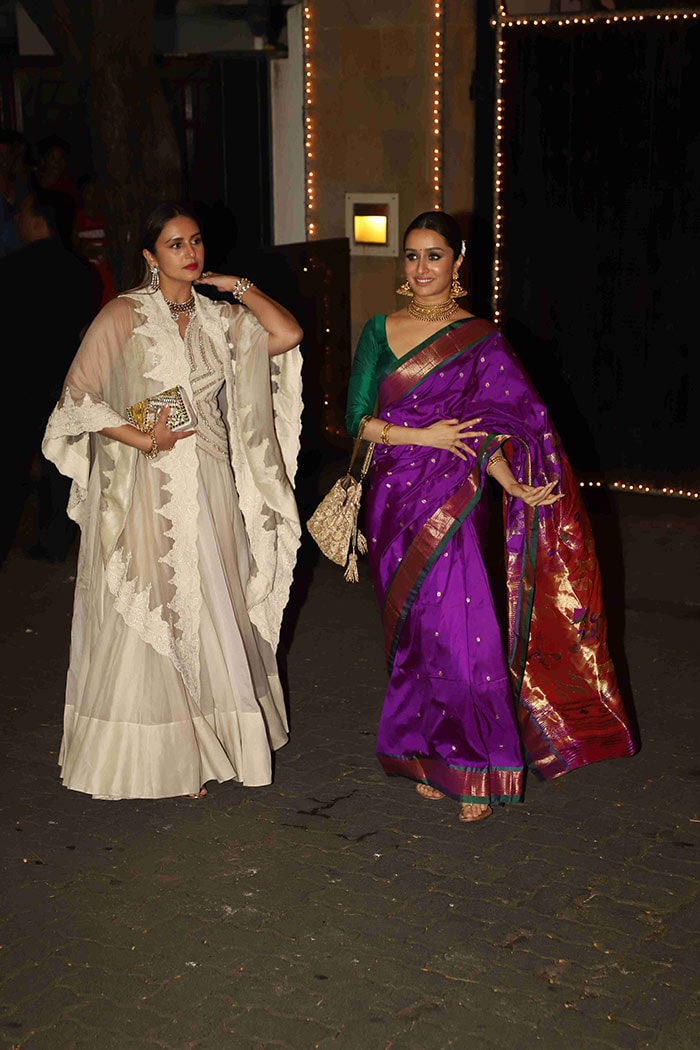 Huma Qureshi and Shraddha Kapoor arrived at the party together. 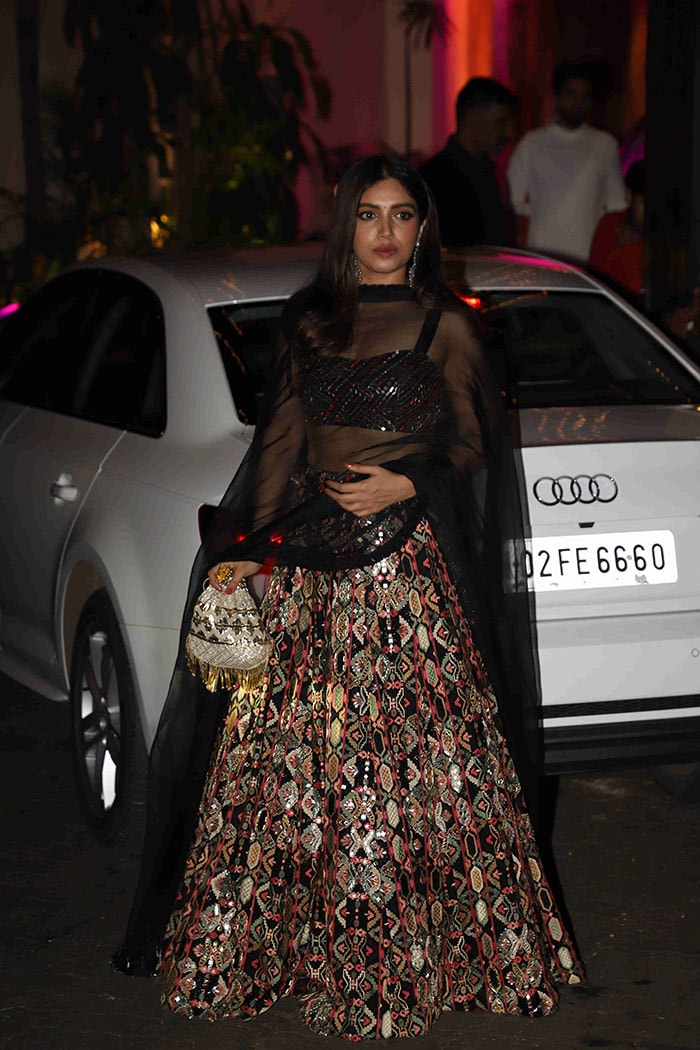 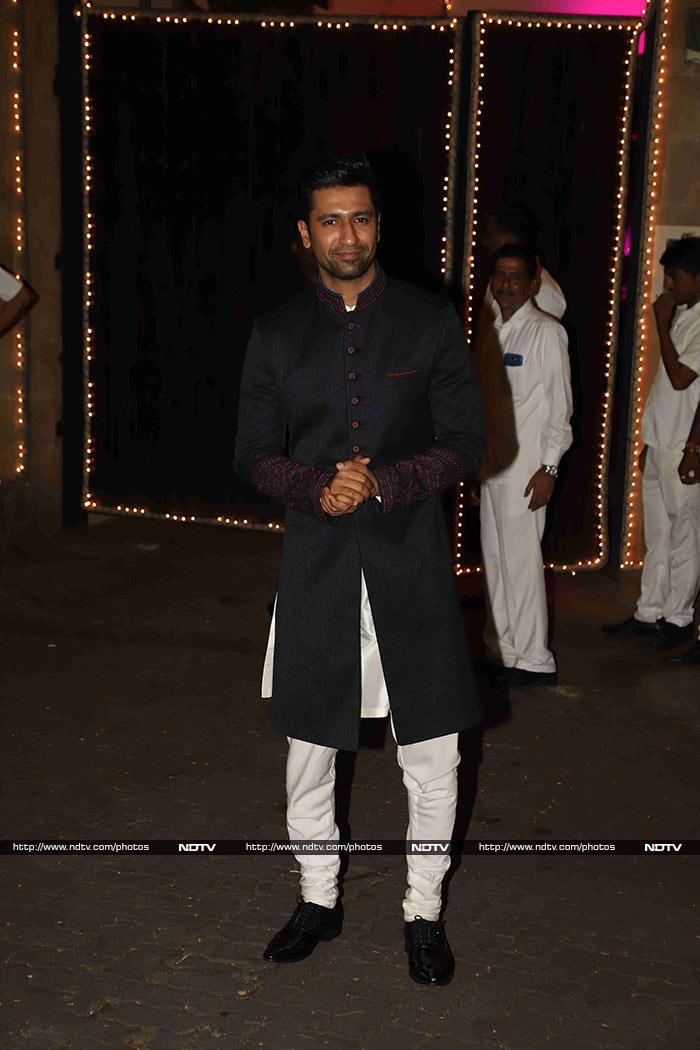 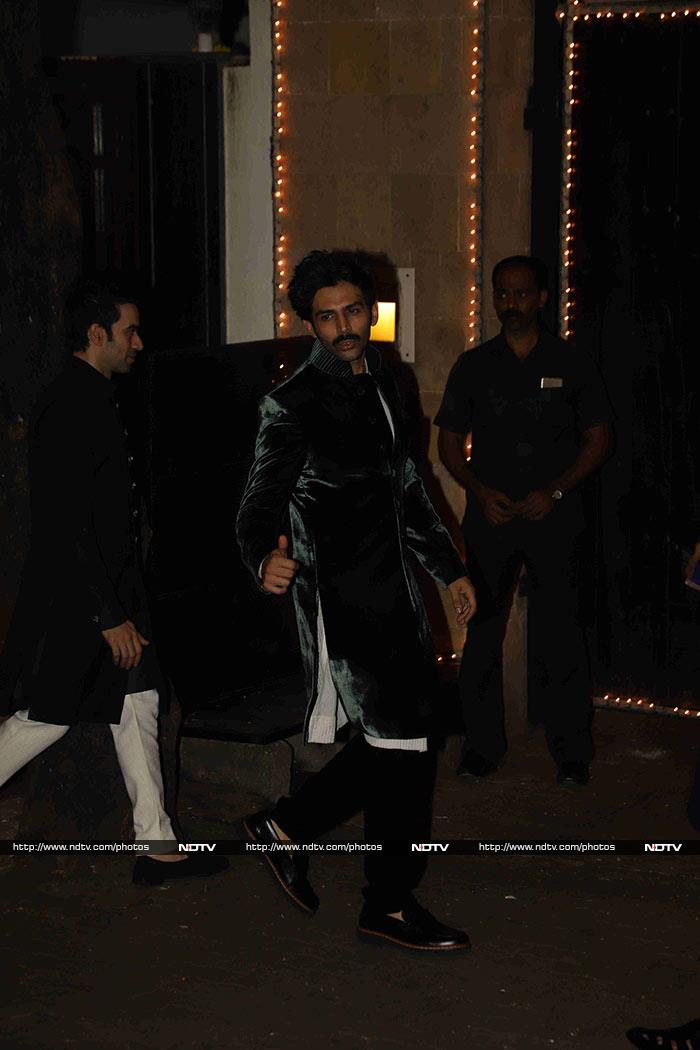 We also spotted Kartik Aaryan at the party. 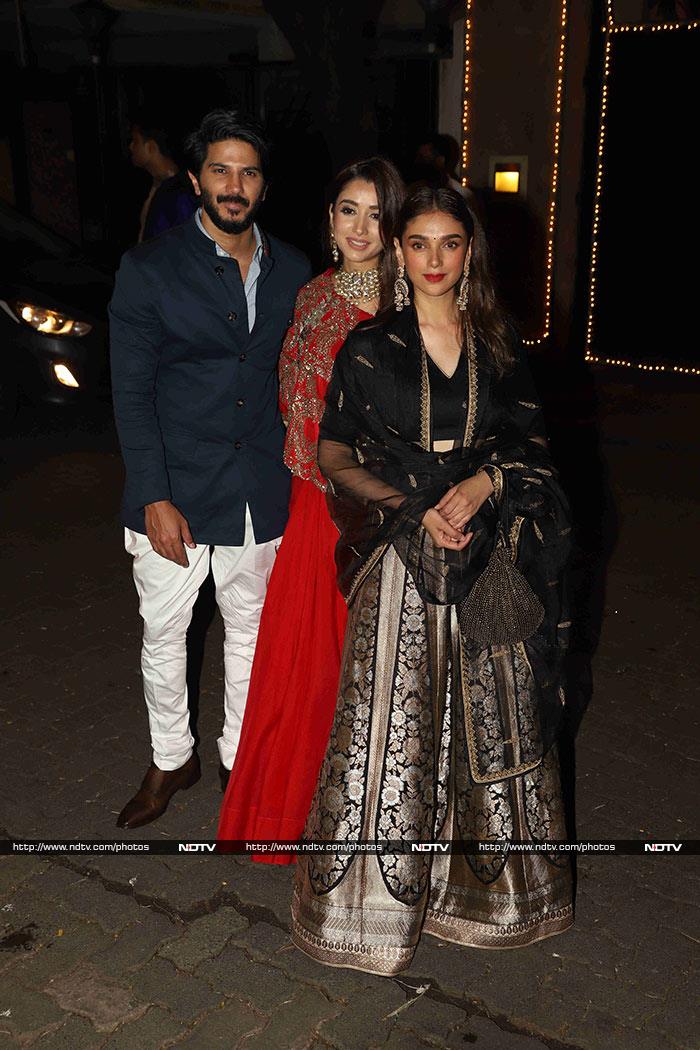 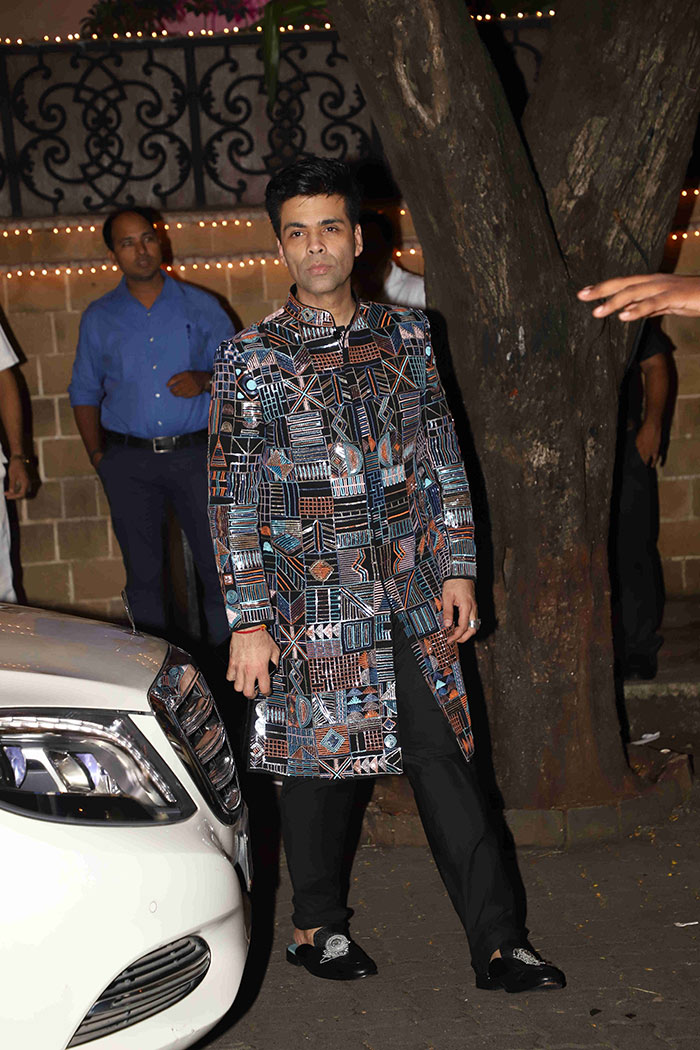 Karan Johar's style was on point. 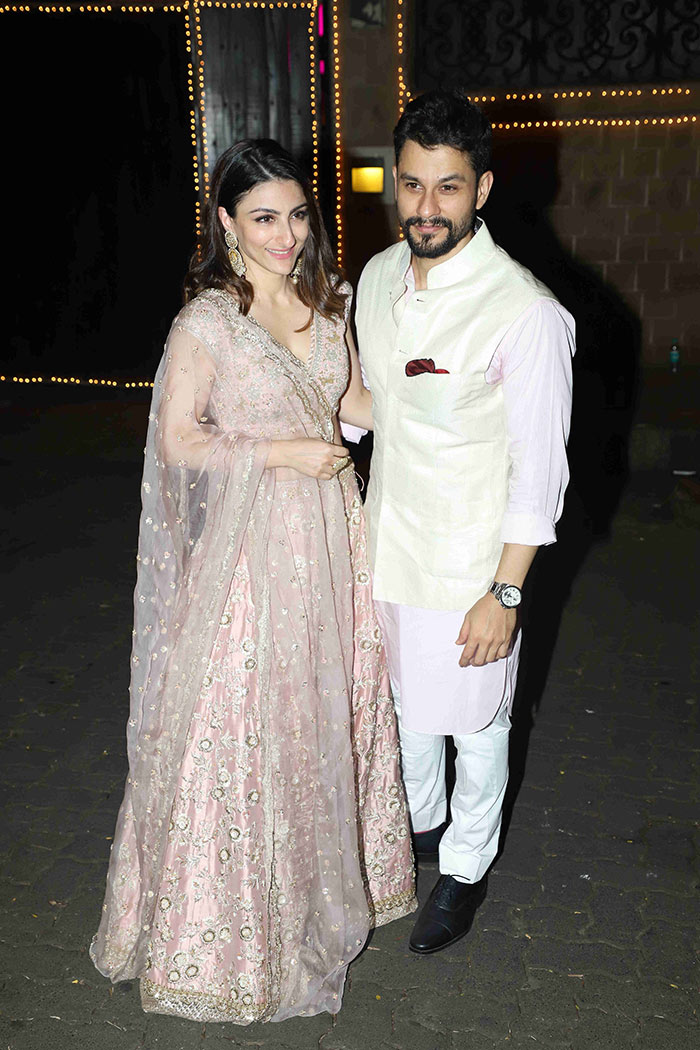 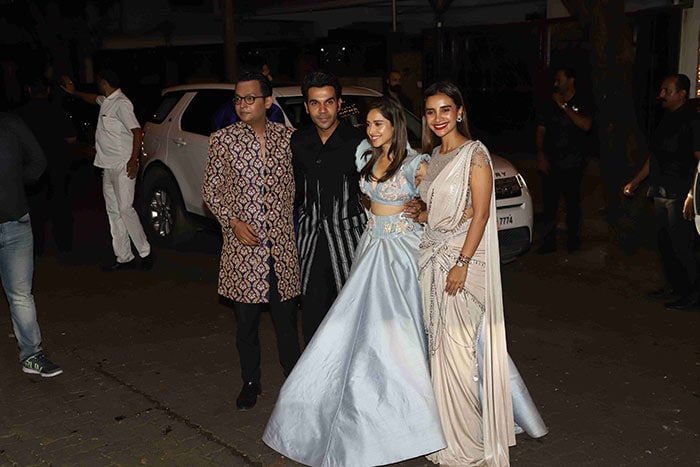 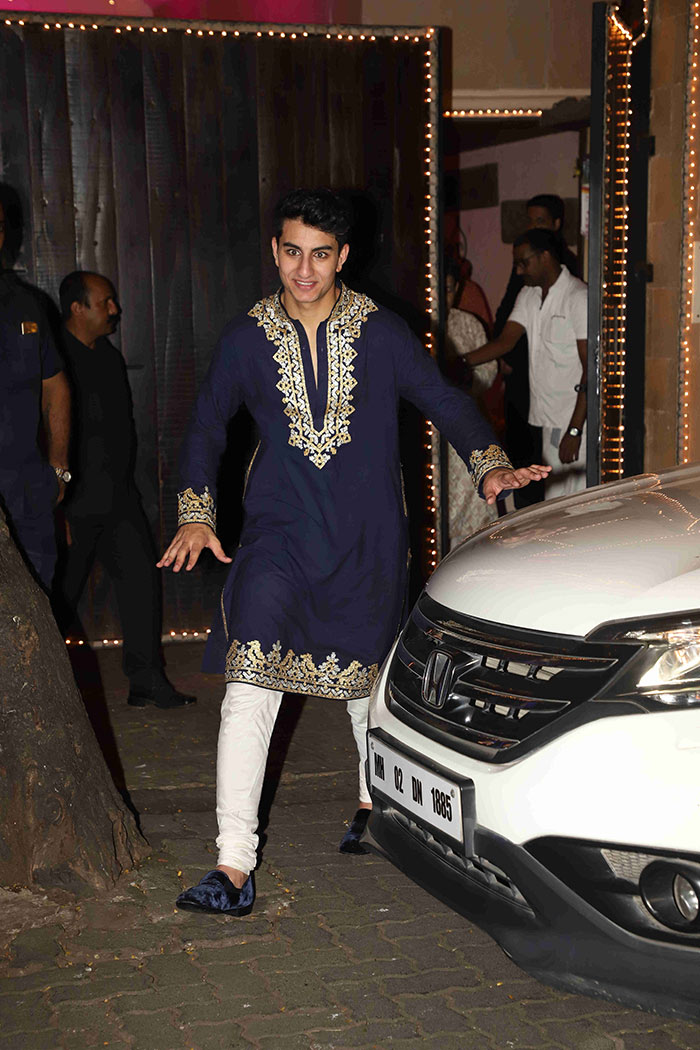 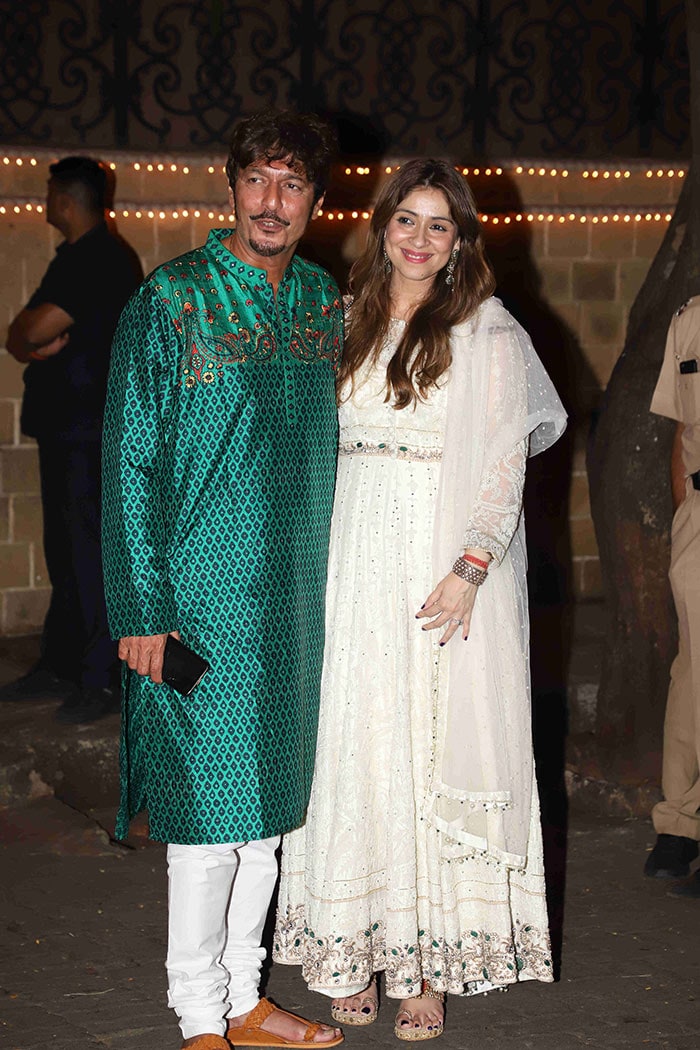