At Deepika's Big Bash, No Ranbir-Katrina

There's a new Queen of the box office and its Deepika Padukone whose Piku has been ratcheting up the box office charts. The actress welcomed guests to a party at a Mumbai eatery on May 18. 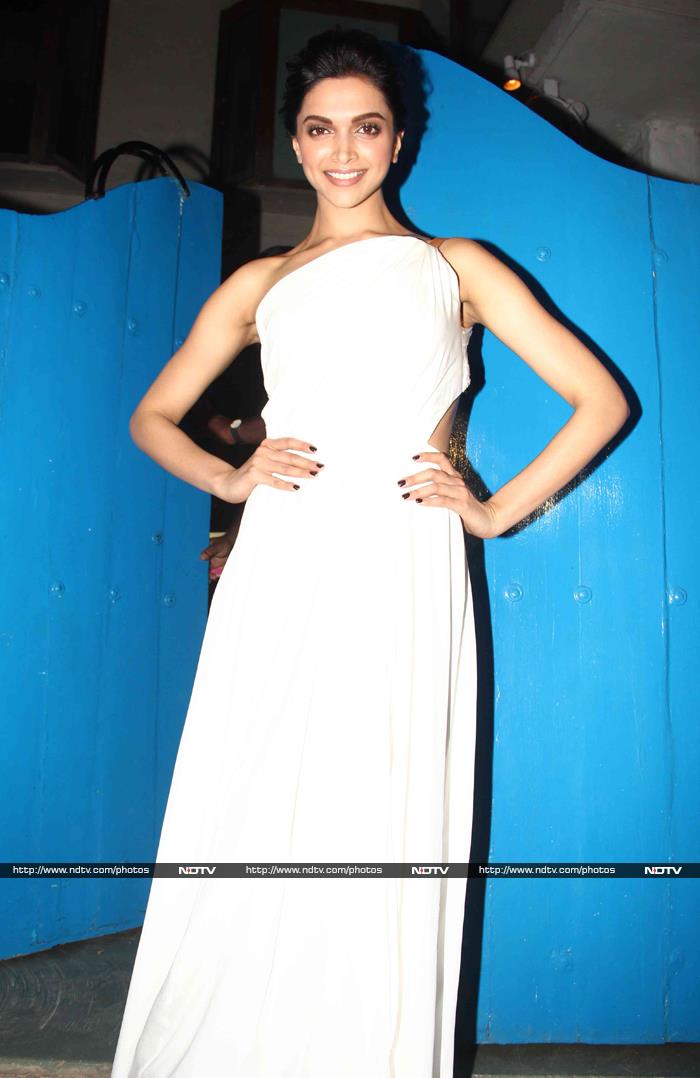 There's a new Queen of the box office and its Deepika Padukone whose Piku has been ratcheting up the box office charts. Business is currently at over Rs 55 crores and so a party was in order. Dressed in white Nikhil Thampi, Deepika welcomed guests to a party at a Mumbai eatery on May 18. She appeared to have asked almost everyone she knows in Bollywood, including Shah Rukh Khan, Kangana Ranaut and Ranveer Singh (of course).

There were two notable exceptions though - Ranbir Kapoor, Deepika's ex-boyfriend and Yeh Jawani Hai Deewani co-star, and his girlfriend Katrina Kaif. Neither were at the party, even though Katrina has returned from Cannes and Ranbir spent his weekend playing football with best friend Ayan Mukerji who did make it to the party. 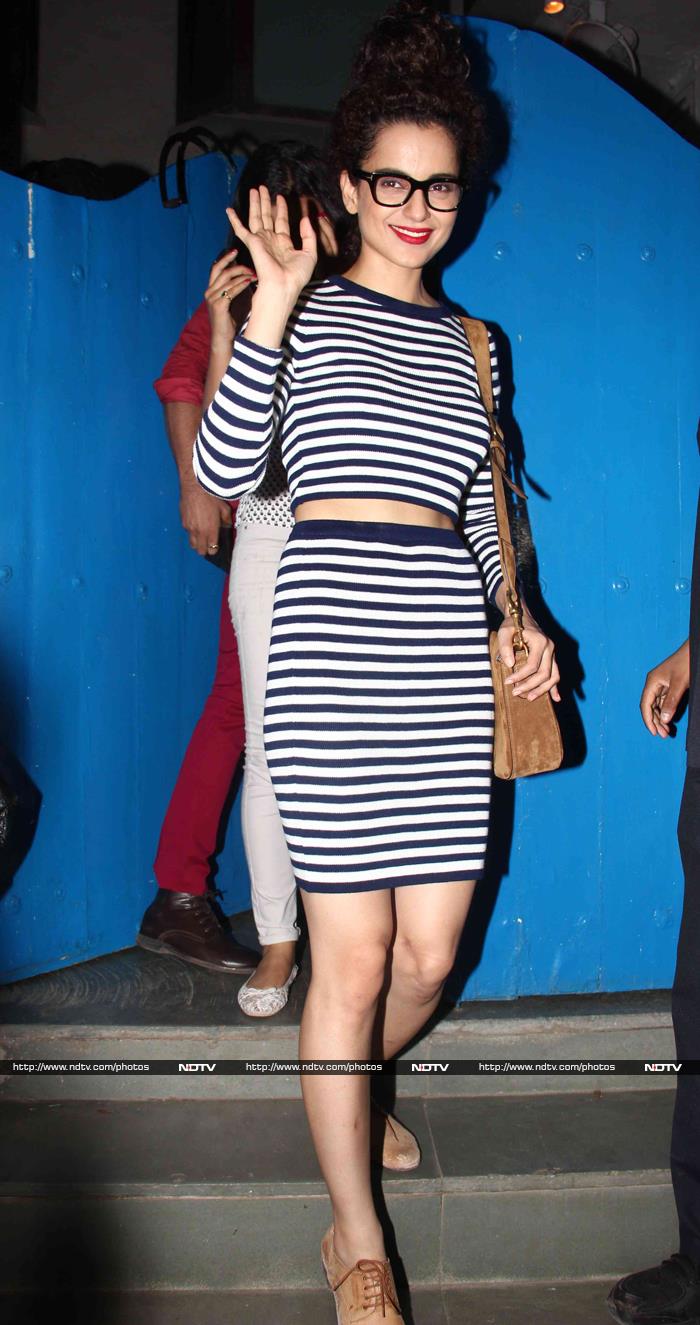 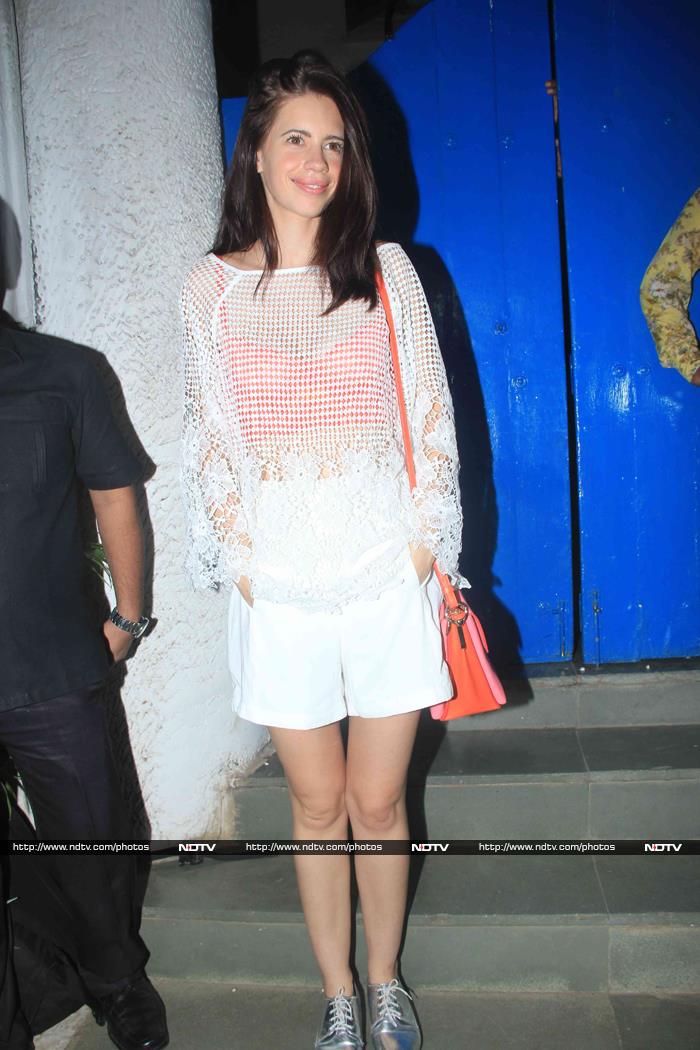 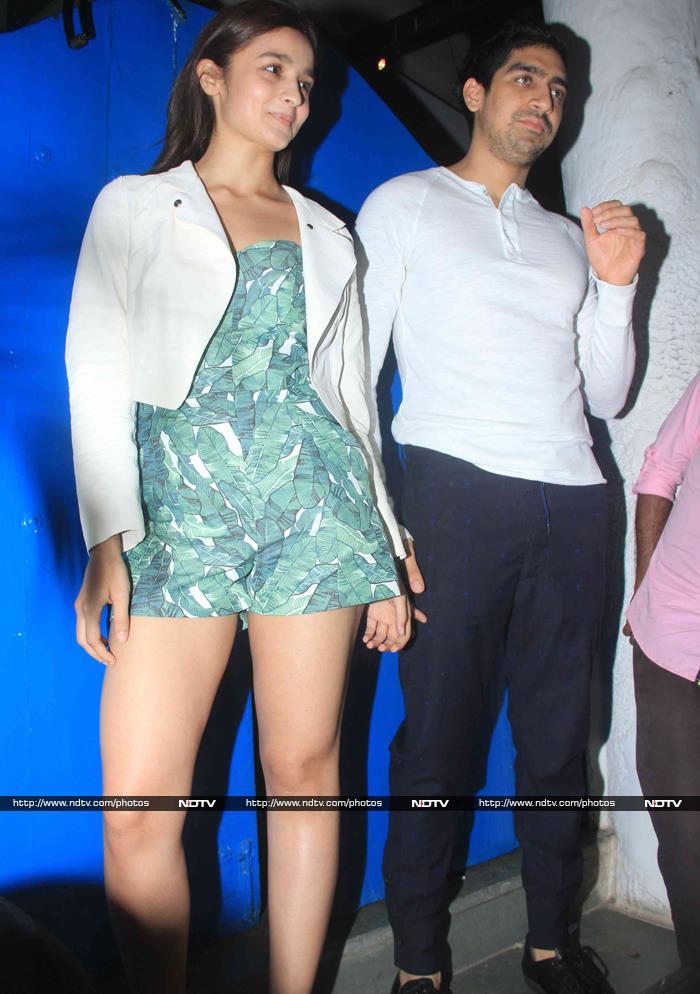 Alia Bhatt, dressed in a green romper, stuck close to director Ayan Mukerji, who directed Deepika in Yeh Jawani Hai Deewani and will be directing Alia and Ranbir Kapoor in an untitled film. 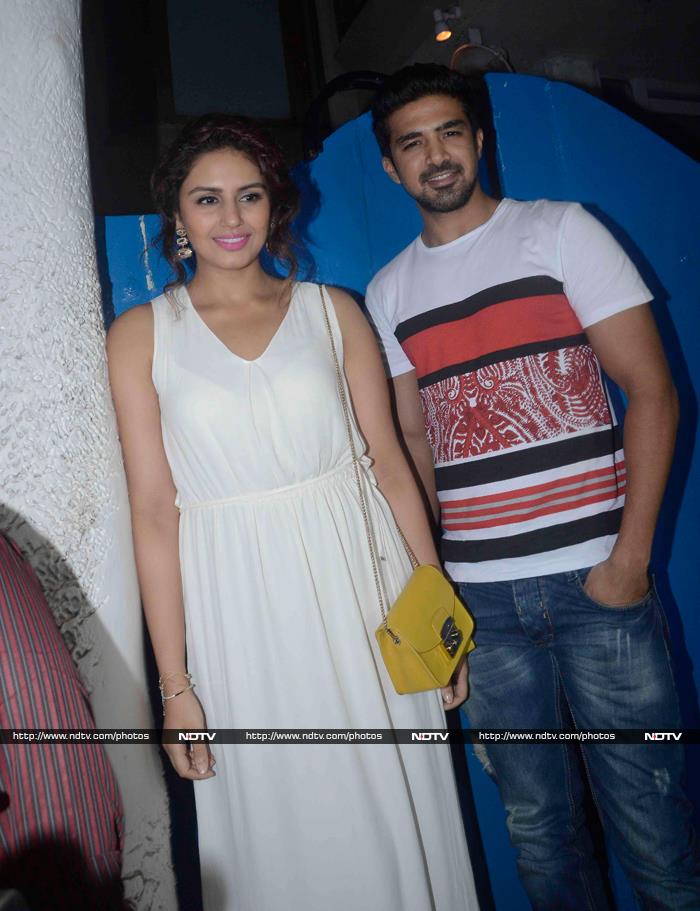 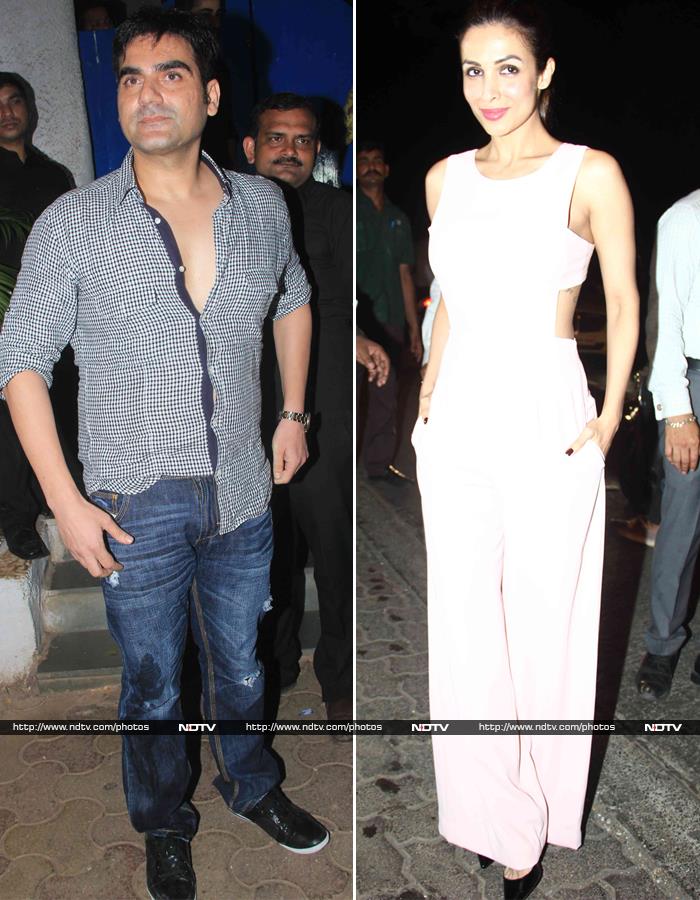 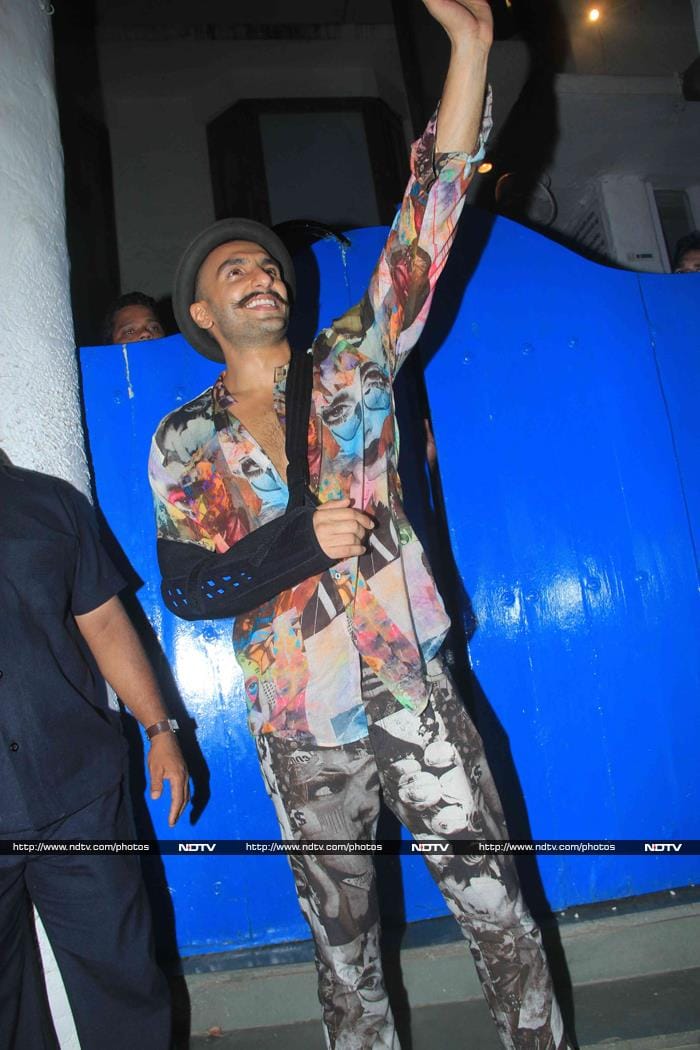 One cannot expect a dull moment (or outfit) when Ranveer Singh is on the guest list. 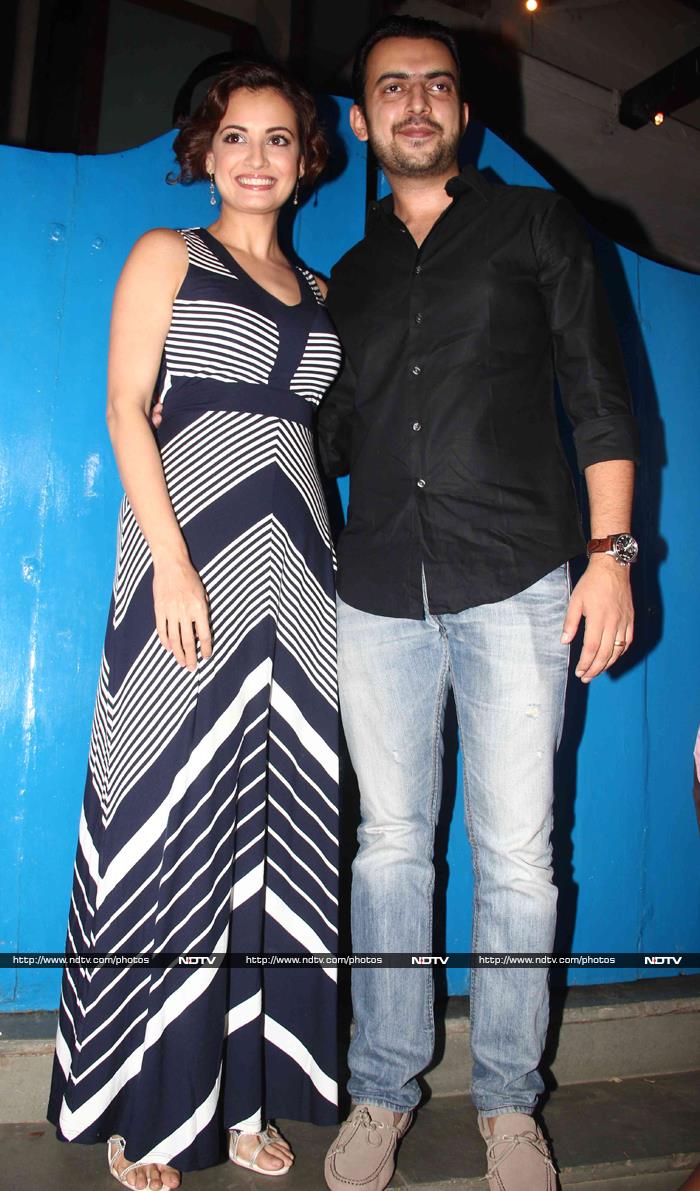 Actress Dia Mirza, who came with her husband Sahil Sangha, dressed casually in a striped maxi. 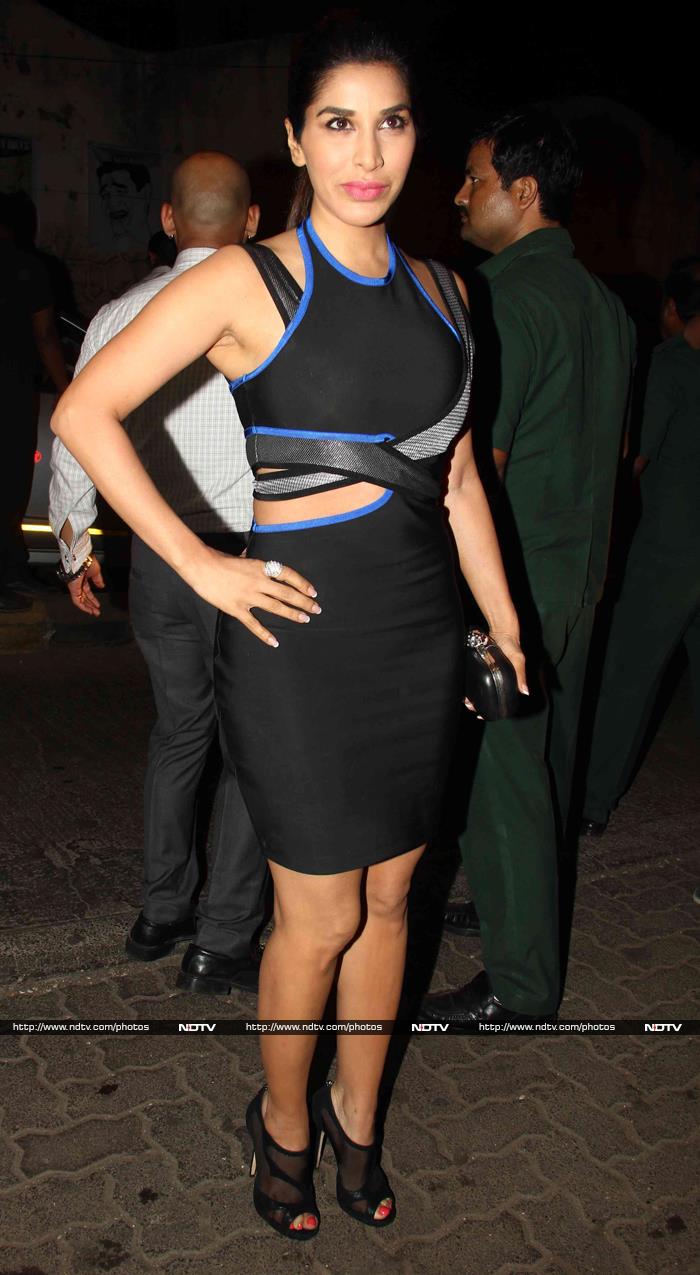 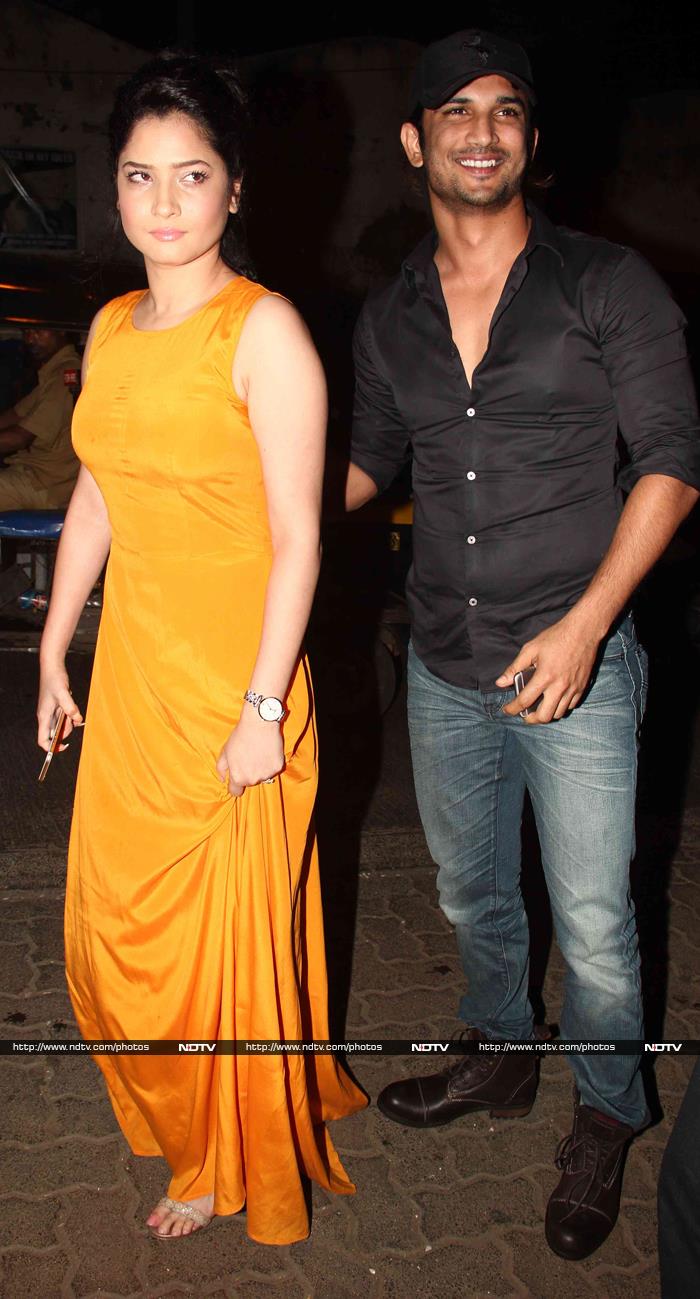 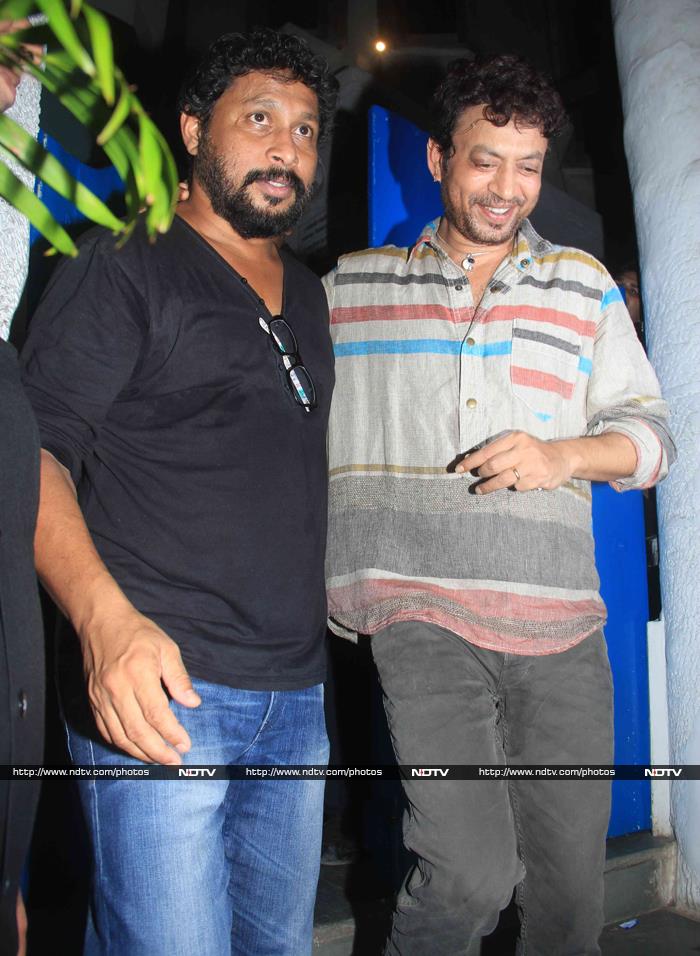 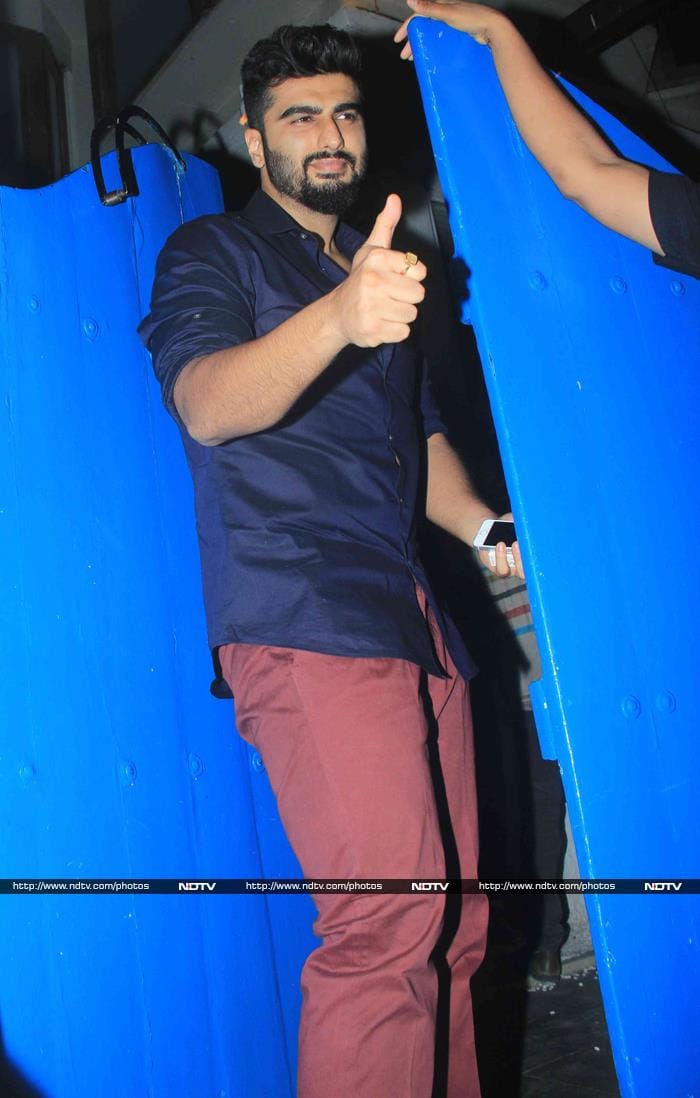 Arjun Kapoor looked a little tired but managed a thumbs-up to the paparazzi. 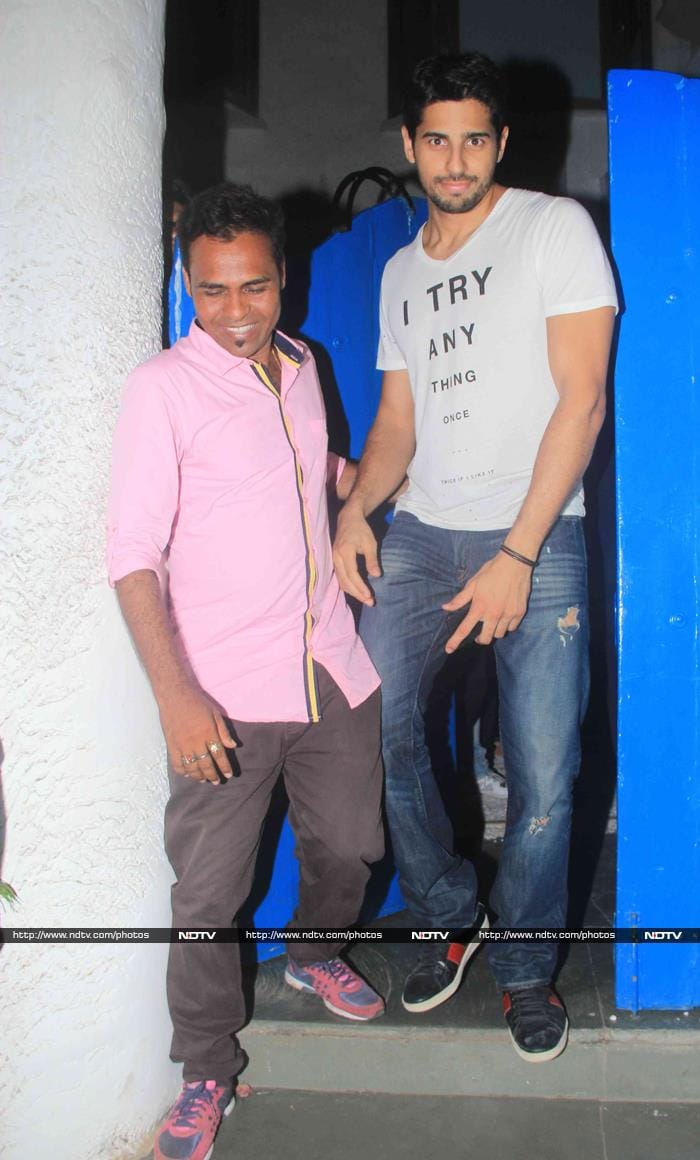 Party on my mind: Actor Sidharth Malhotra came out looking like he had a great time.

Odd man out! Cricketer Yuvraj Singh was also in attendance.

That's the spirit. Filmmaker Anurag Kashyap, whose film Bombay Velvet tanked at the box office, was there to cheer Deepika. 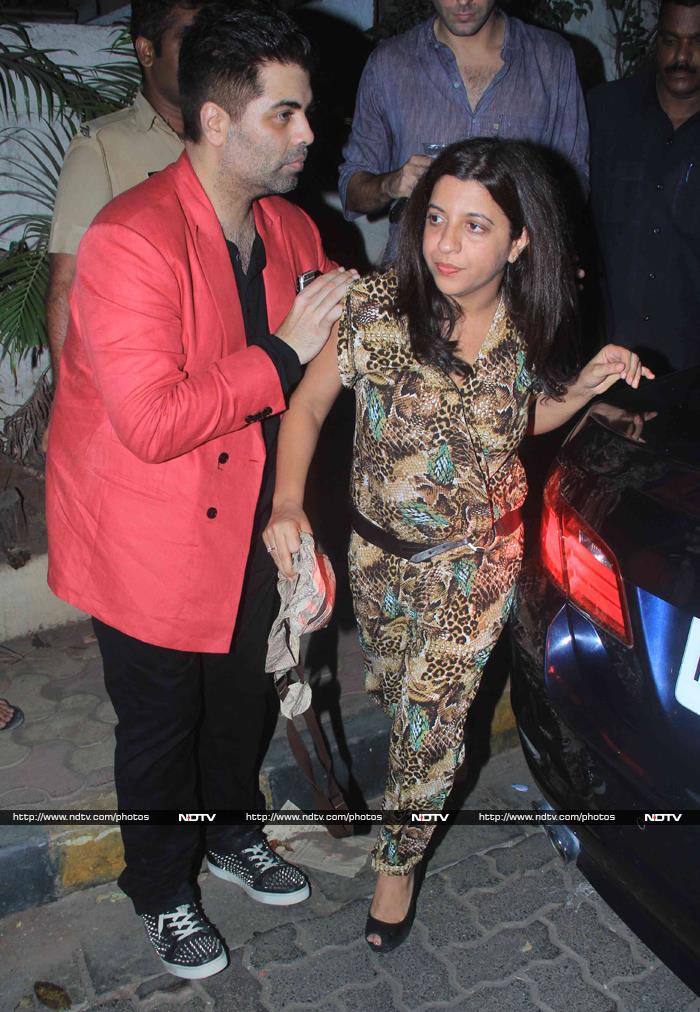 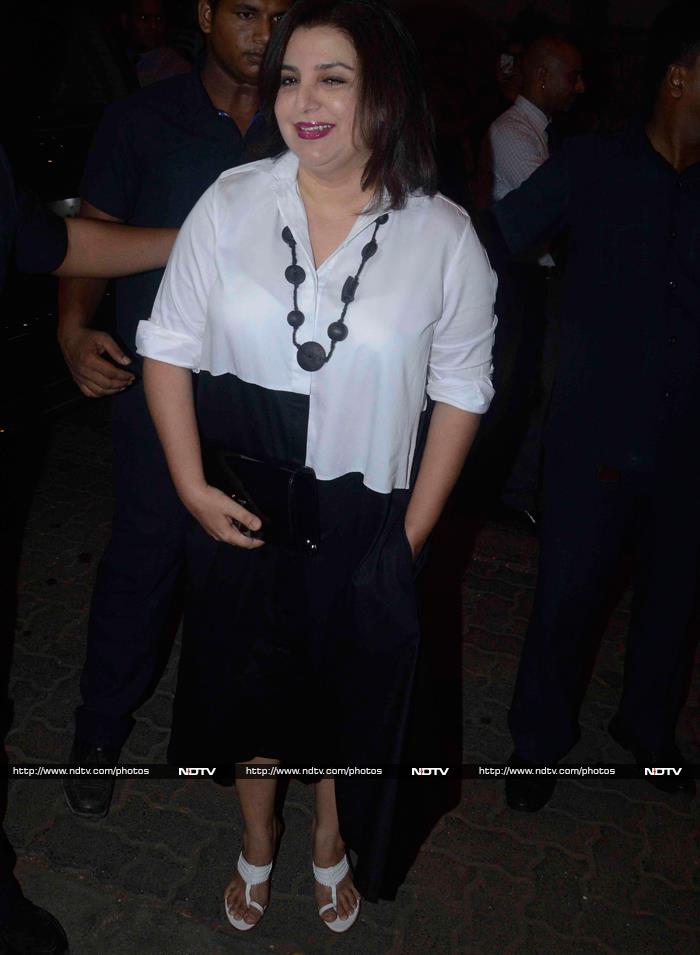 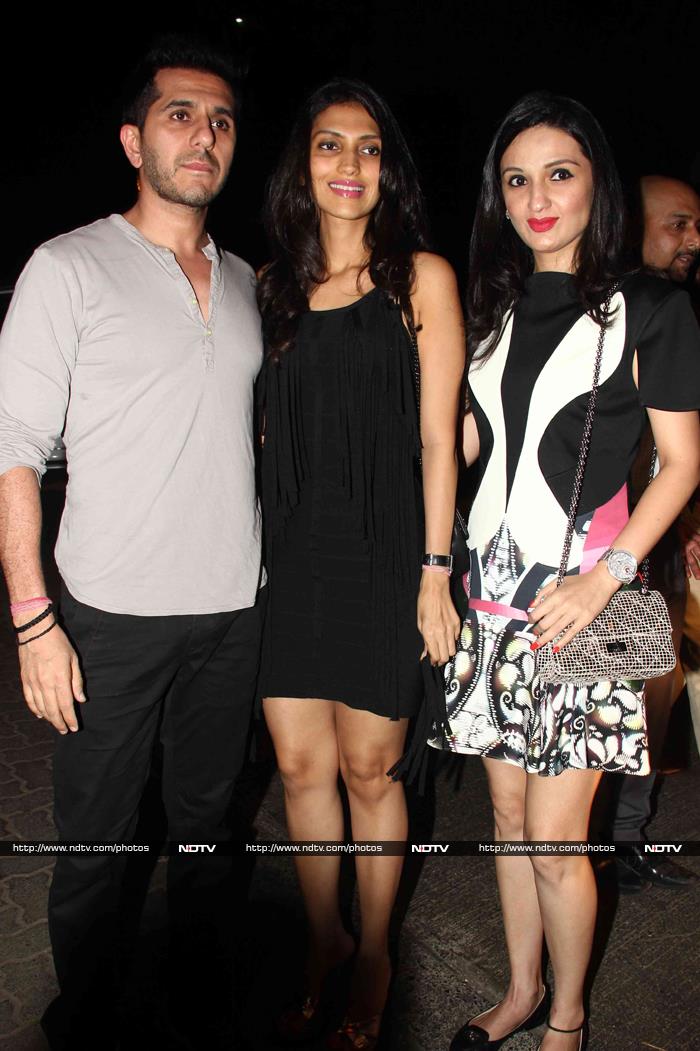 Producer Ritesh Sidhwani posed for a pic with wife Dolly and socialite Anu Dewan who wore a Peter Pilotto dress. 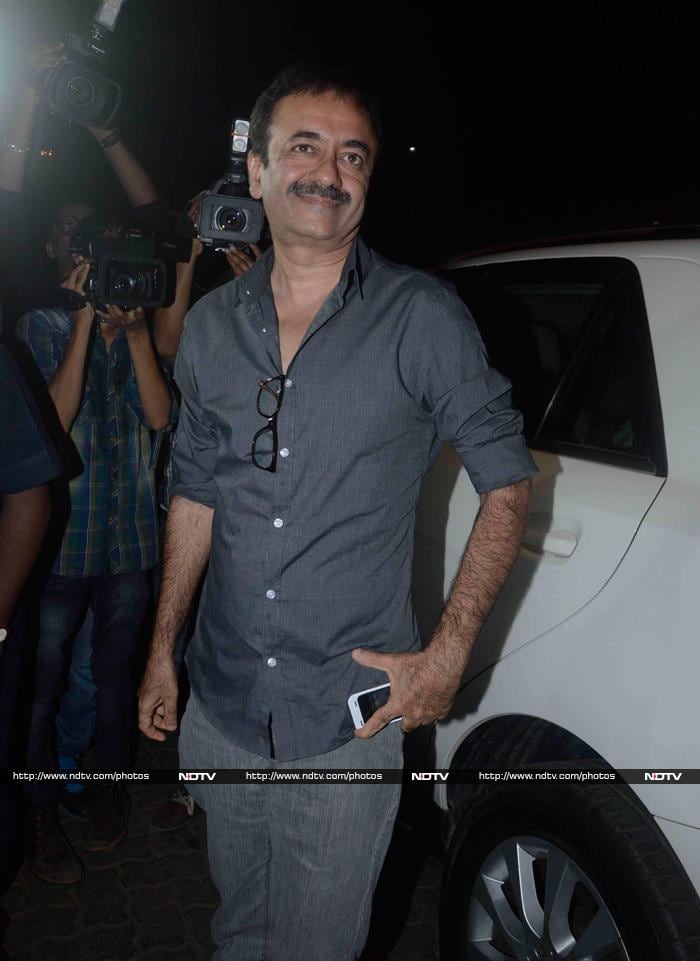 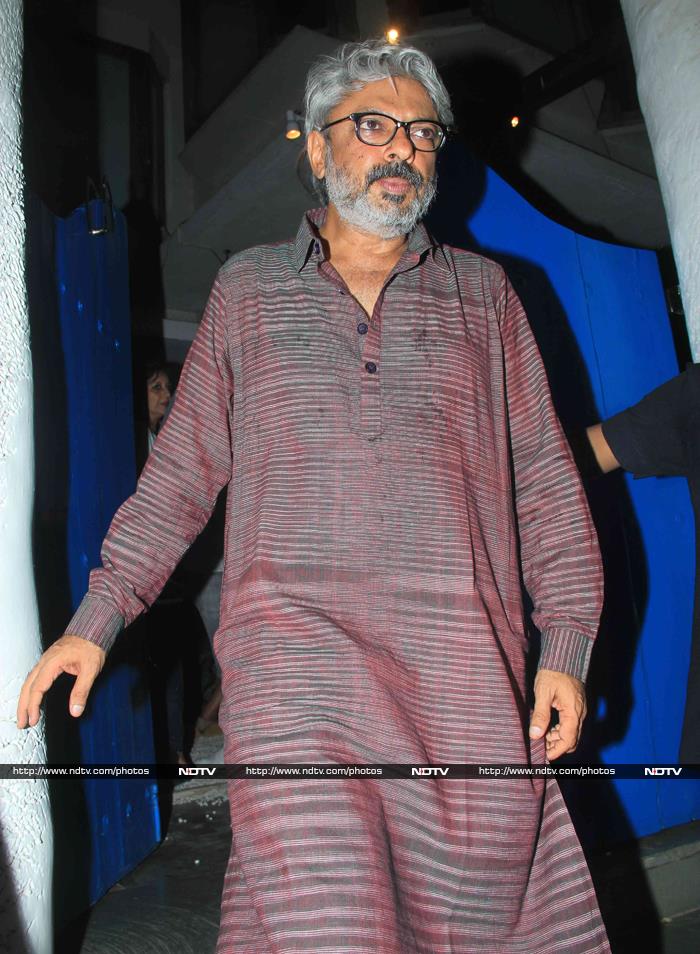 Director Sanjay Leela Bhansali was there to keep an eye on his Bajirao Mastani. 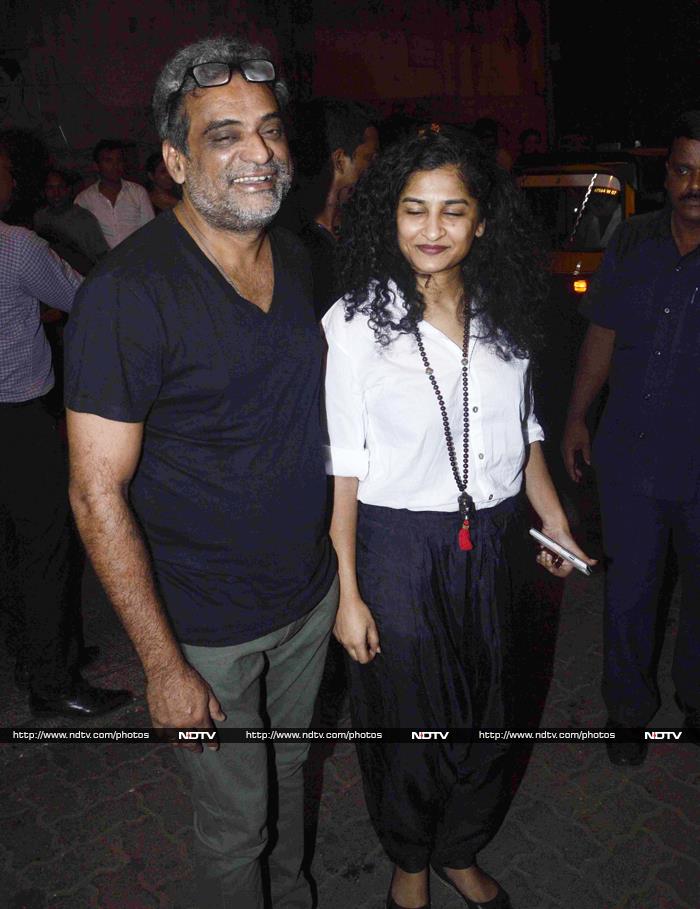 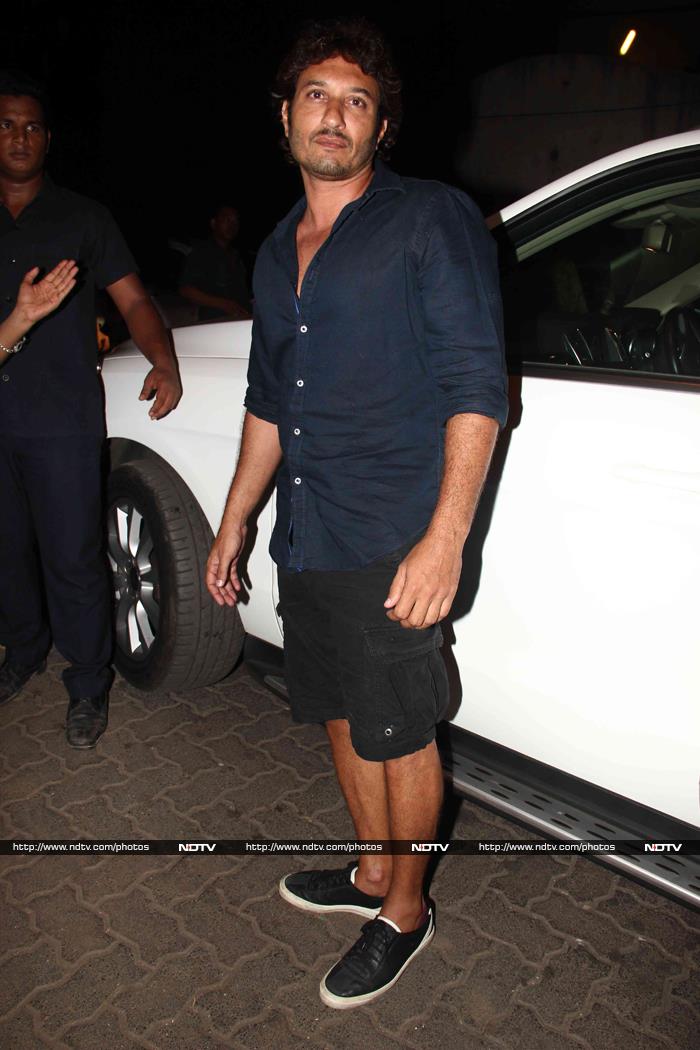 Why so serious, Homi Adajania? 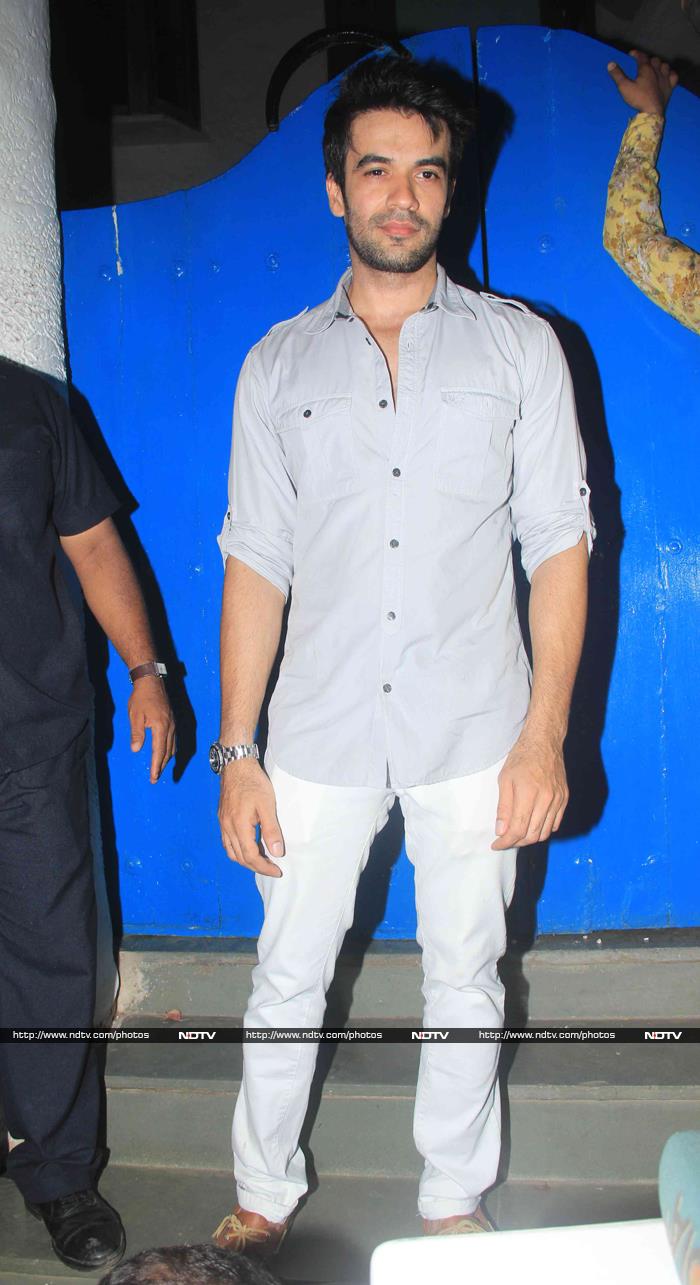 Smile, Punit Malhotra, there will be another party. 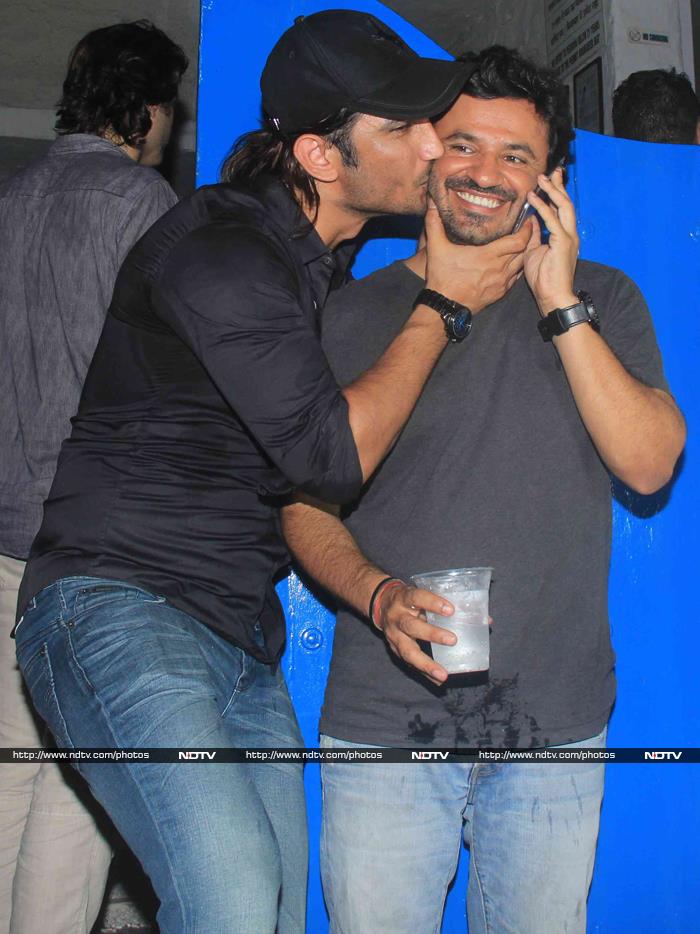 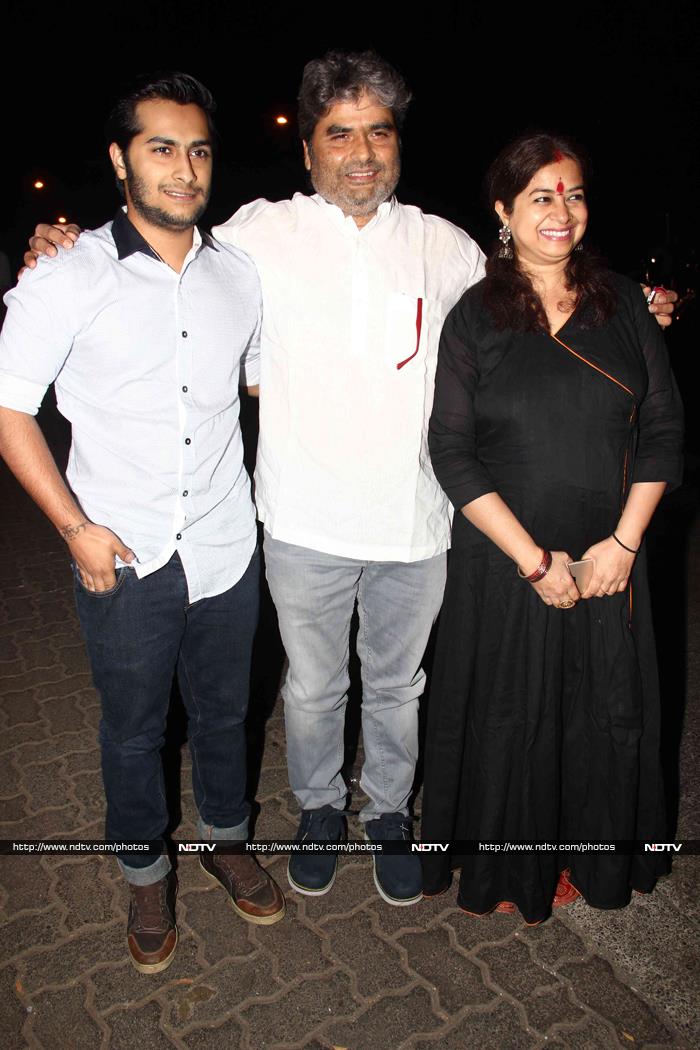 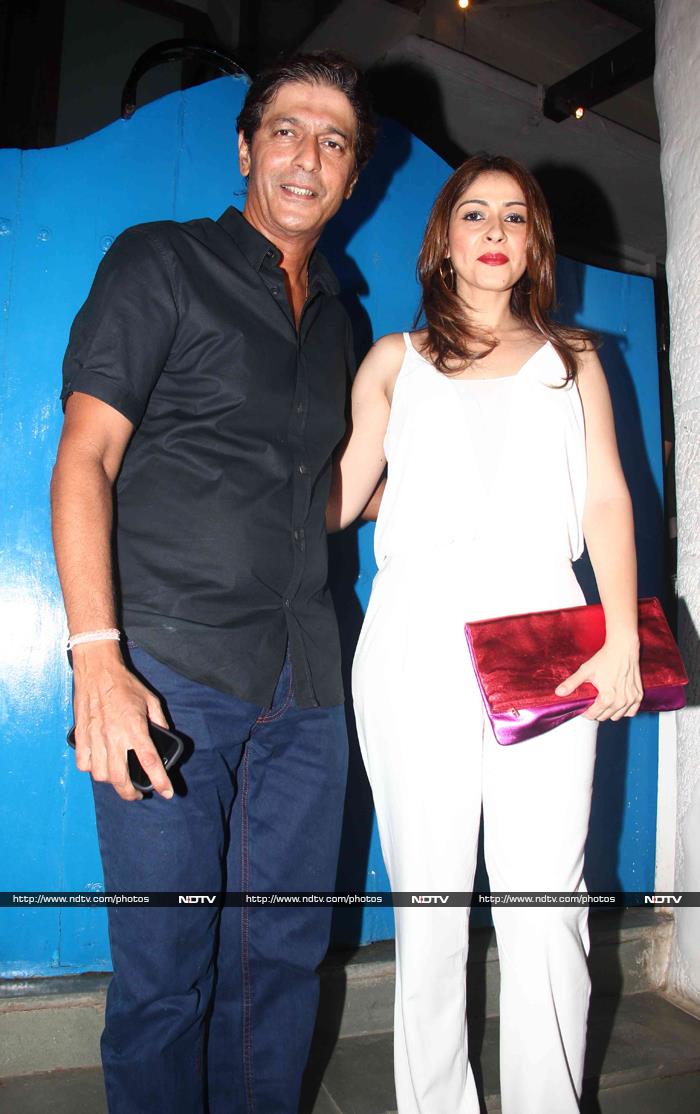 Yin and Yang at the party: Actor Chunky Pandey was dressed in black shirt and blue trousers, while his wife Bhavna opted for an all-white outfit jazzed up with a pink clutch. 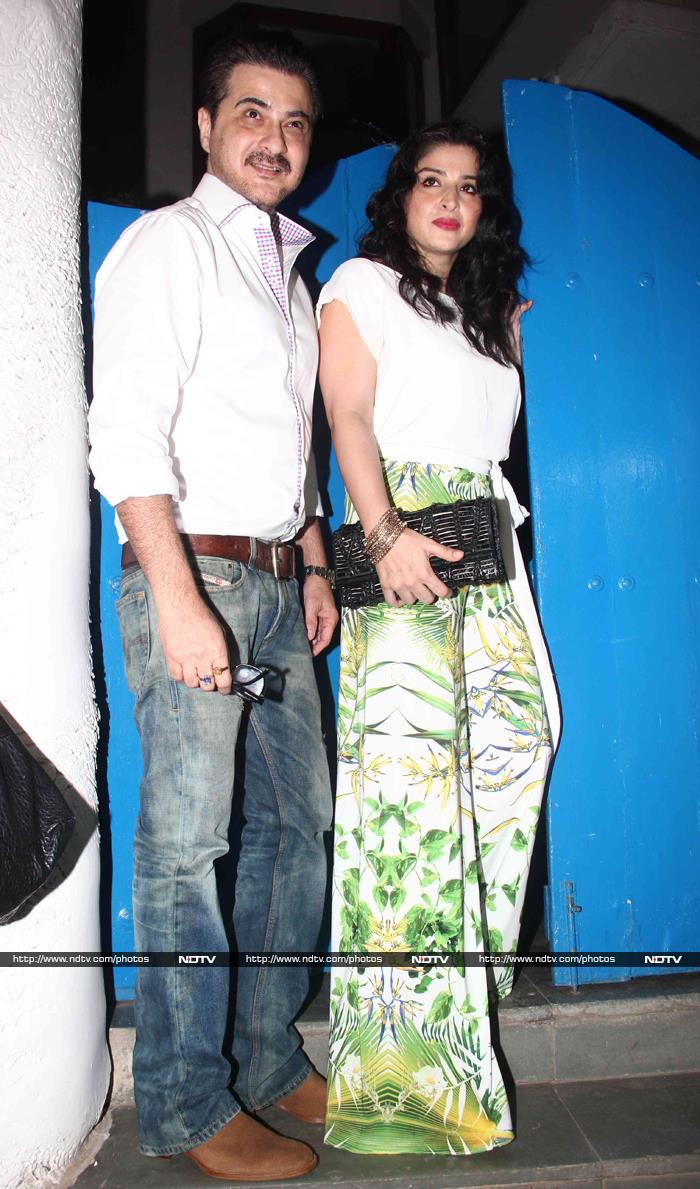 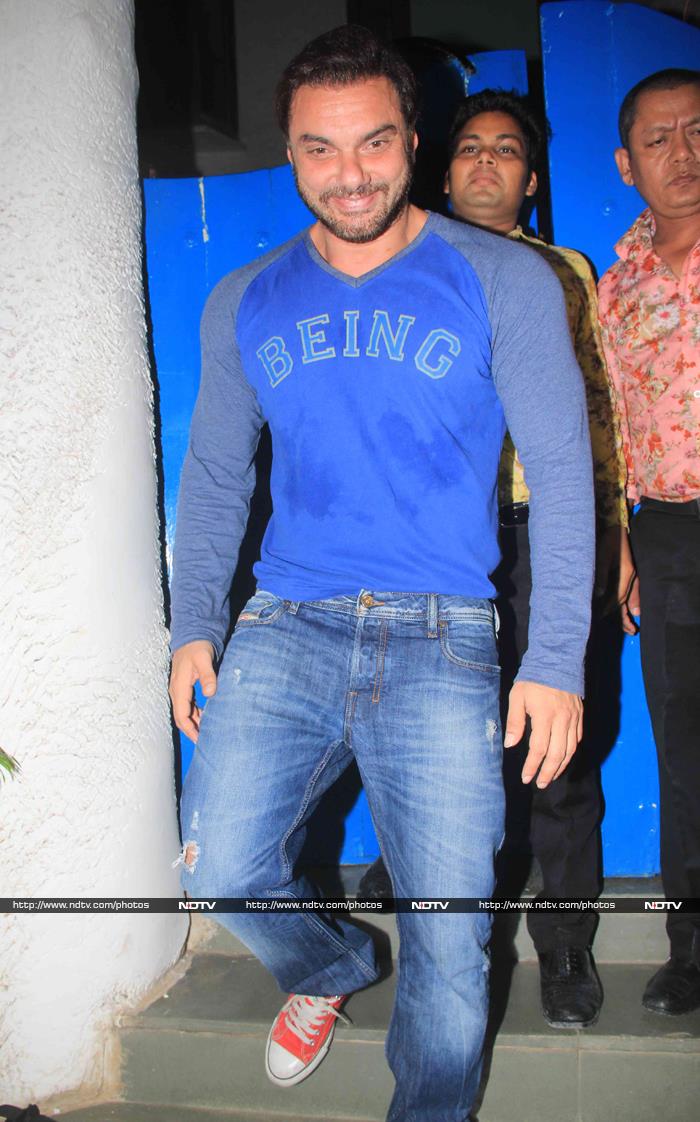 Actor-filmmaker Sohail Khan was dressed in shades of blue. 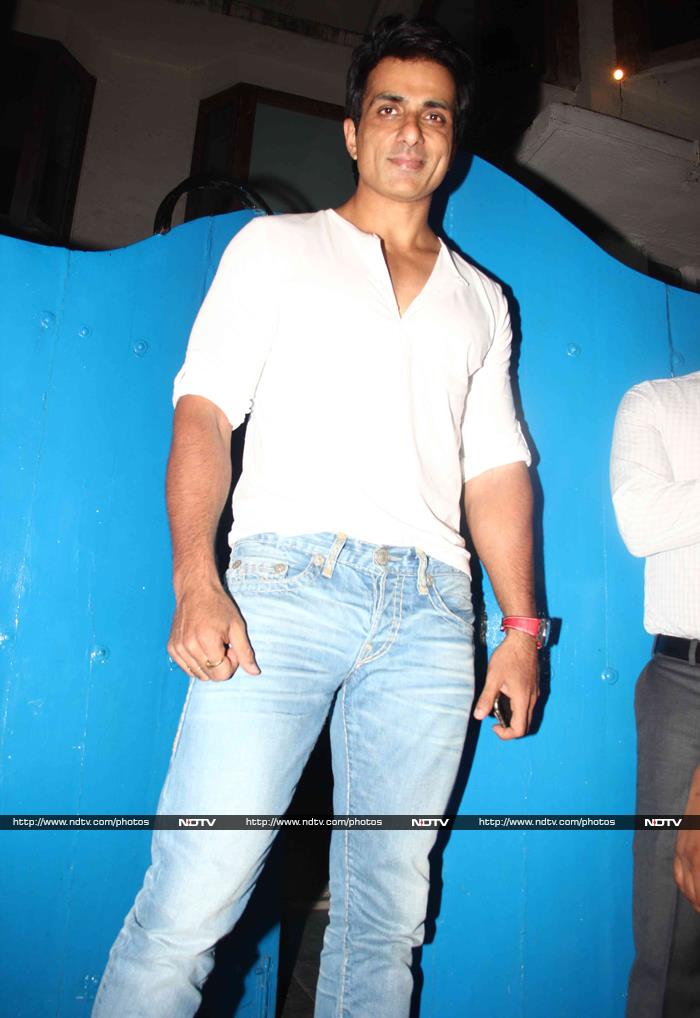 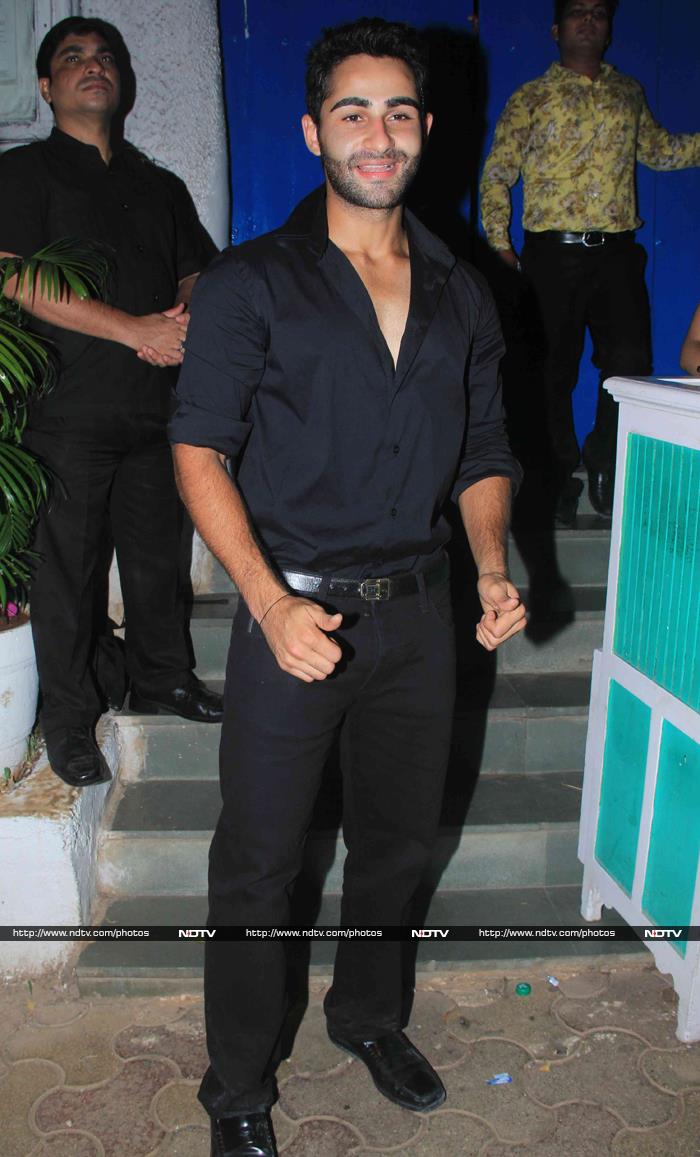 Formally yours! Actor Dino Morea flashed a smile for the shutterbugs.