Arnold Schwarzenegger, Not Expendable at 67

Arnold Schwarzenegger - the Austrian Bodybuilder who took Hollywood and the world by storm, is known for founding a new worldwide audience for both bodybuilding and action films 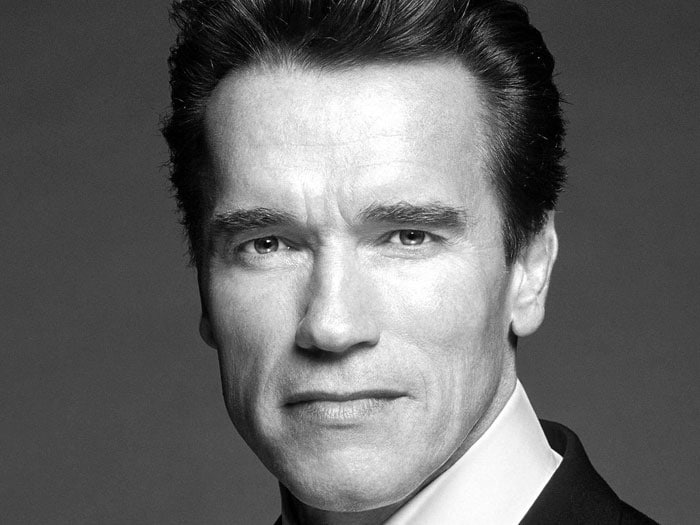 Arnold Schwarzenegger - the Austrian Bodybuilder who took Hollywood and the world by storm, is known for founding a new worldwide audience for both bodybuilding and action films. His story is a true "rags to riches" story of a penniless immigrant making it big in the land of opportunity, the USA.

Here's a pictorial look at his journey as he turns 67. 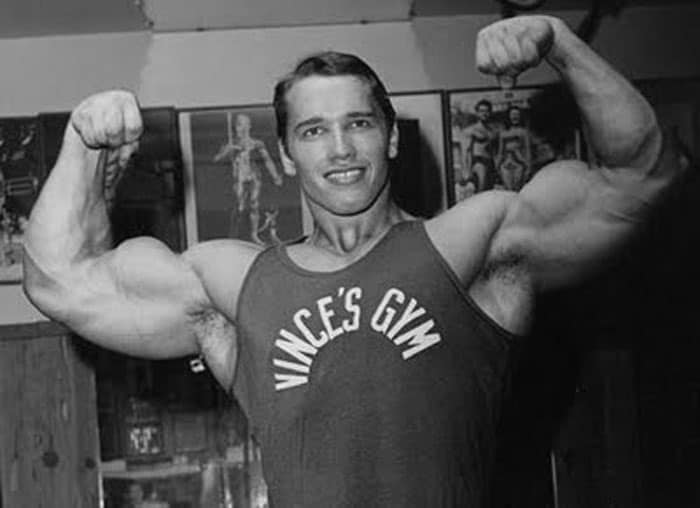 Alois Schwarzenegger was born in Thal, Austria, on July 30, 1947. His father served in World War II, after he voluntarily applied to join the Nazi Party in 1938. 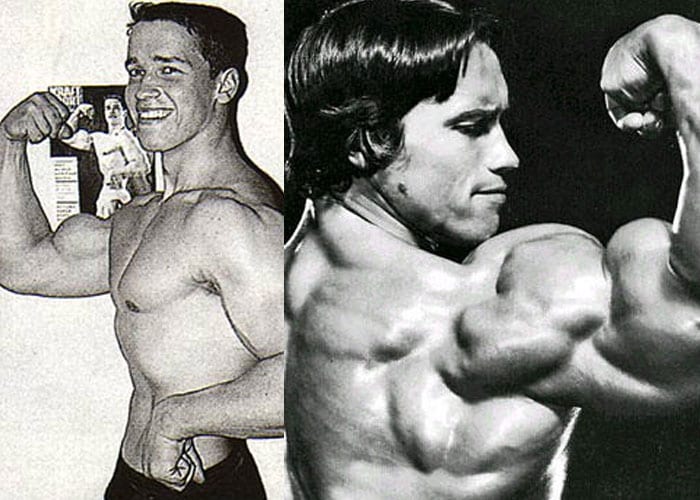 His goal was to become the greatest bodybuilder in the world, which meant becoming Mr Olympia. His first attempt was in 1969, when he lost to three-time champion Sergio Oliva. However, Arnold came back in 1970 and won the competition, making him the youngest ever Mr Olympia at the age of 23, a record he holds to this day 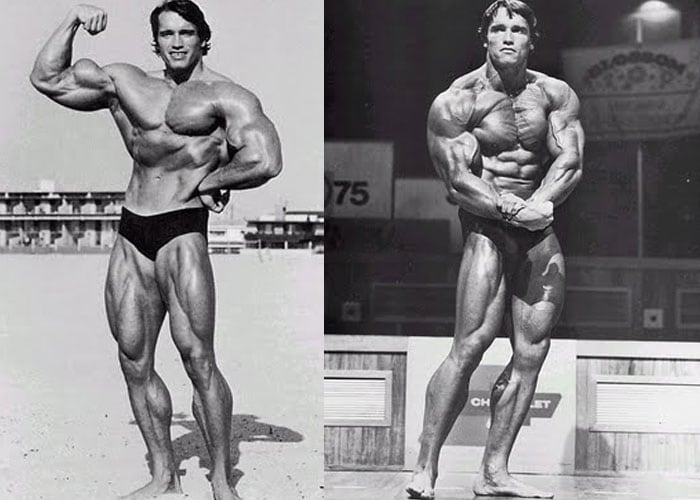 He was awarded the title of Mr Universe at the age of 22 and went on to win the title of Mr Olympia a total of seven times. He has remained a prominent face in the bodybuilding sport long after his retirement and has written several books and numerous articles on the sport.

He was nicknamed the 'Austrian Oak' and the 'Styrian Oak' in his bodybuilding days, 'Arnold Strong' and 'Arnie' during his acting career, and the 'Governator' during his stint as a politician. 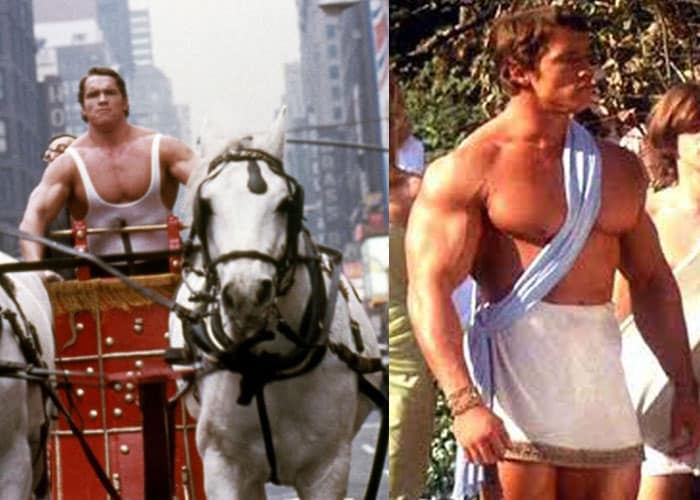 Mr Schwarzenegger wanted to move from bodybuilding into acting, finally achieving it when he was chosen to play the role of Hercules in 1970's Hercules In New York. Credited under the name Arnold Strong, his accent in the film was so thick that his lines were dubbed after production. His second film appearance was as a deaf mute hit-man for the mob in director Robert Altman's The Long Goodbye (1973), followed by a much more significant part in the film Stay Hungry (1976), for which he was awarded a Golden Globe for New Male Star of the Year. 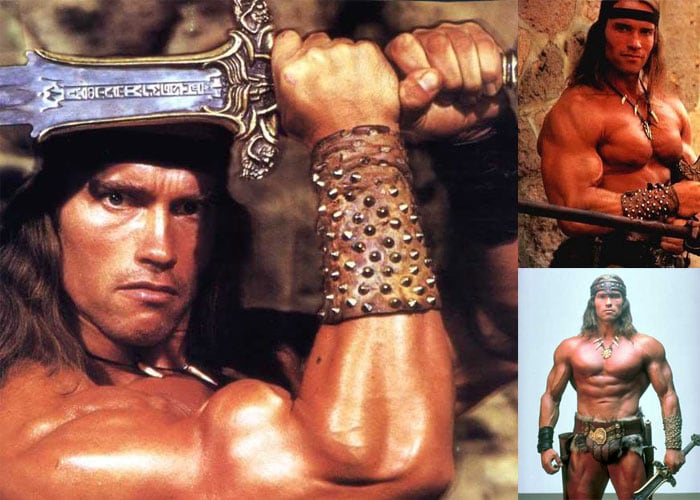 Hampered by an impossible to pronounce surname, a thick accent and and uber-muscular frame, success in the movie industry eluded Mr Schwarzenegger for many years. It wasn't until the 1982 movie Conan the Barbarian that he truly came into his own as a performer. A succession of over-the-top action films made him an international box office star. 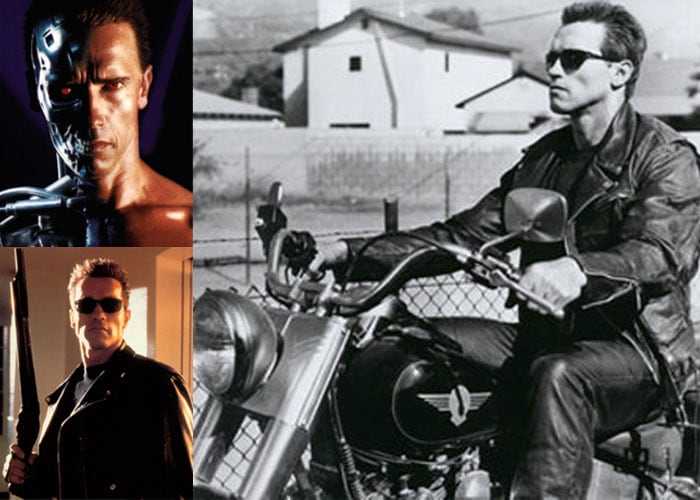 If Conan was the kick-start to Mr Schwarzenegger's movie career, then his next role was to put the pedal to the floor and accelerate his star status into overdrive. Director James Cameron penned a fast paced, science fiction themed film that called for an actor to play an unstoppable, ruthless predator from the future in The Terminator (1984). The 1984 high voltage action/thriller, which was made on a relatively modest budget, was incredibly successful worldwide, and began one of the most profitable film franchises in history.

His dead pan phrase "I'll be back" from the Terminator series quickly became part of popular culture across the globe. Action movie fans were to see Arnold reap box office gold in roles portraying tough, no-nonsense individuals who used their fists, guns and witty one-liners to get the job done. 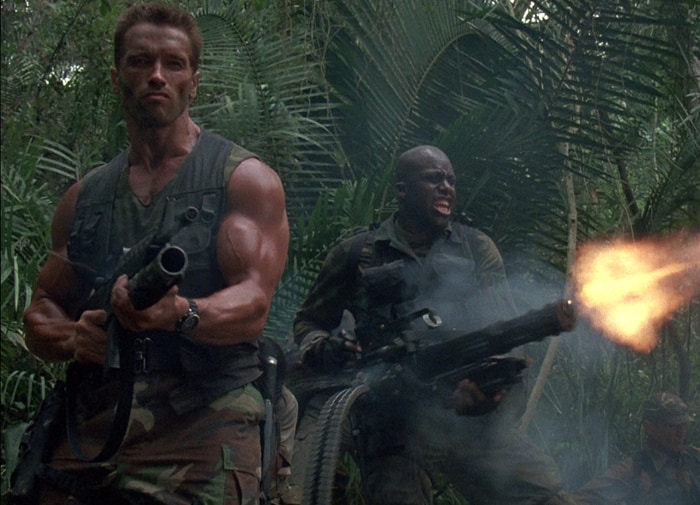 In 1987, he appeared in the first film of Predator Franchise. The film was a major hit. 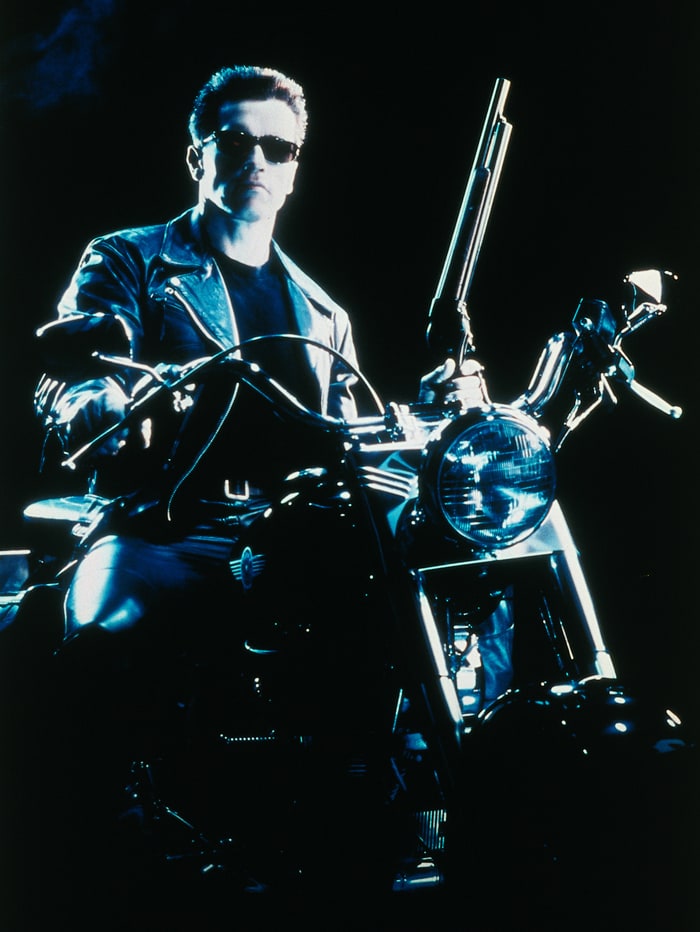 Mr Schwarzenegger commercial peak was his return as the title character in 1991's Terminator 2: Judgment Day, which was the highest-grossing film of 1991. 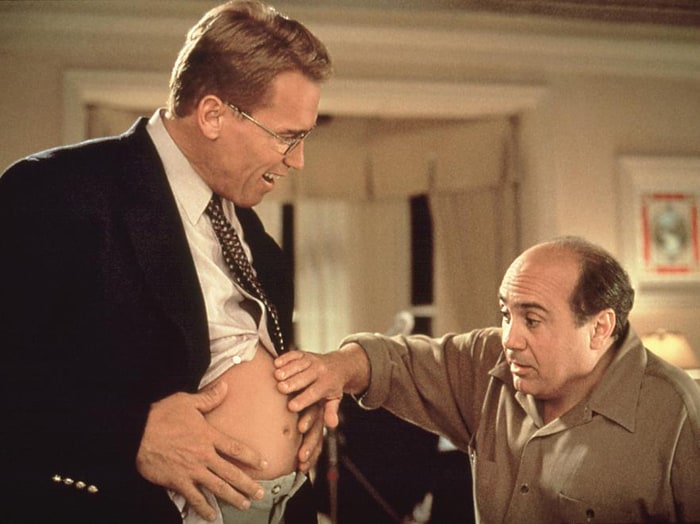 In 1994, Mr Schwarzenegger reunited with his Twins (1987) co-star Danny Devito and director Ivan Reitman for the film Junior where he played a scientist who becomes pregnant as part of an experiment. 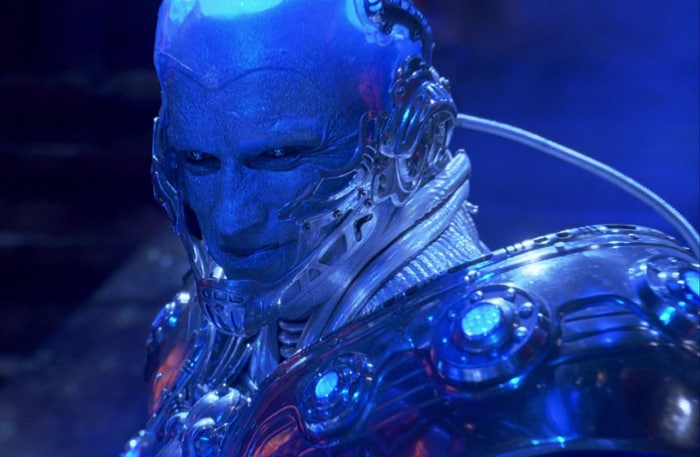 He appeared as the Batman villain Mr Freeze in Joel Schumacher's Batman & Robin (1997), before resurfacing in 1999 with the end-of-the-world saga, End Of Days playing an angry, alcoholic cop. 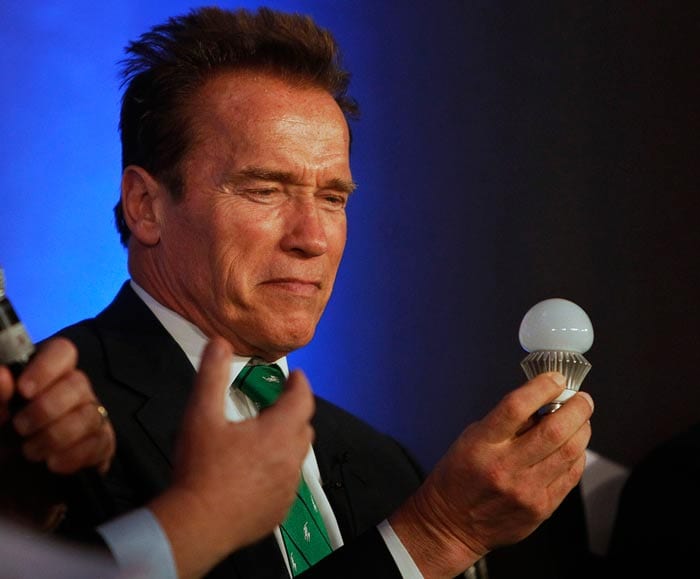 He made many reforms during his tenure and was re-elected for a second term in 2006. He was in office till 2011 when his term ended. 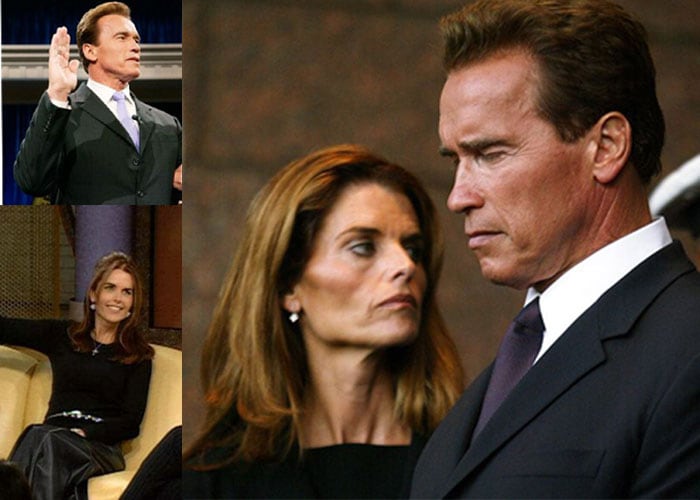 The actor married television journalist Maria Shriver, niece of President John F Kennedy on April 26, 1986. The couple were married for 25 years before they filed for divorce in 2011 after it was found that Arnold had fathered a child with an employee in their household. The couple have four children. 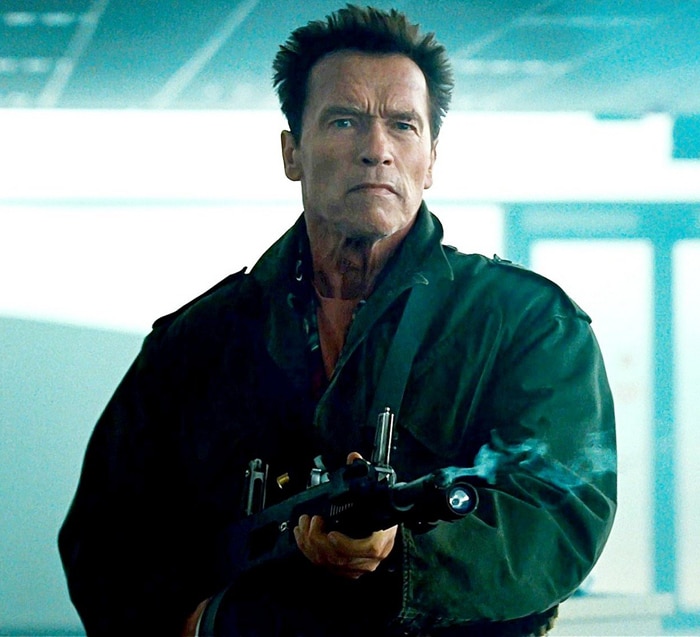 The actor returned to the big screen with Expendables 2 playing Sylvester Stallone's mercenary competitor Trench. He had earlier made a cameo in the first Expendables film alongside Bruce Willis. 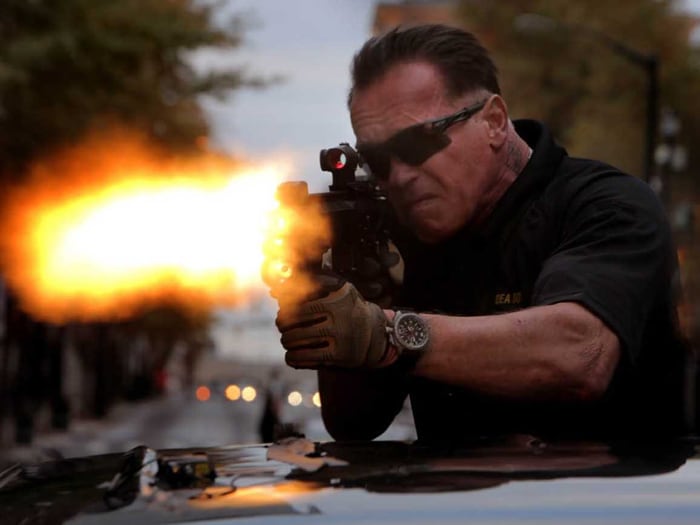 He next appeared in films like The Last Stand, Escape Plan and Sabotage which failed to make a dent at the box office. 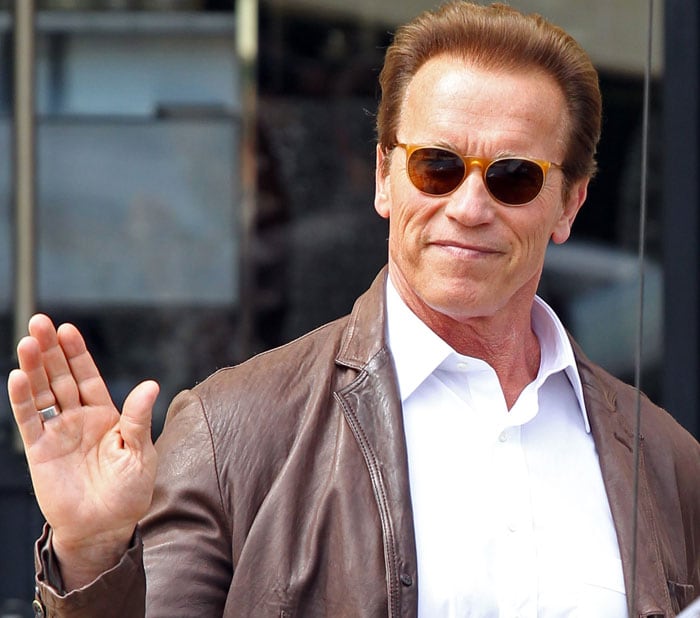 The actor will next be seen reprising his role as Trench in The Expendables 3 set to release on August 22 in India. He will also be seen in the next film of TerminatorFranchise.

Here's wishing the star a happy birthday and great times ahead.