Aamir Khan And Anushka Sharma And Kapoor And Sons 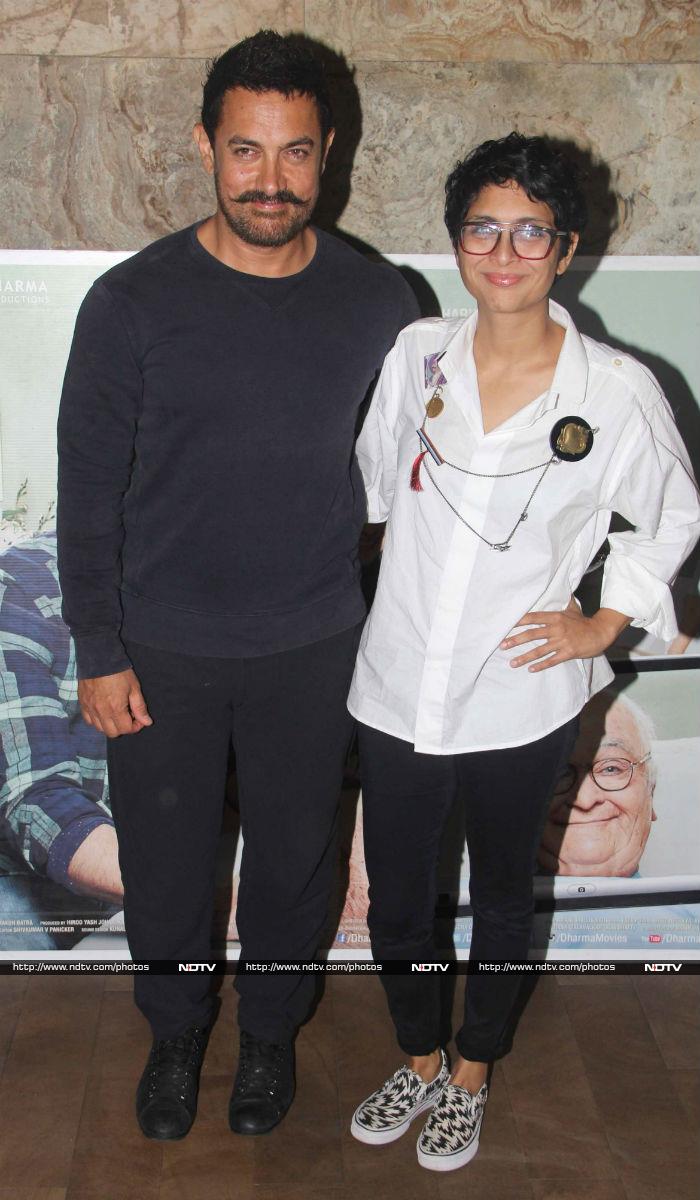 Actor Aamir Khan took out time from his schedule to watch upcoming film Kapoor And Sons at a special screening organized in Mumbai on March 15. The actor, who turned 51 on March 13, was accompanied by wife Kiran Rao. Actress Anushka Sharma, who will be seen in Karan's Ae Dil Hai Mushkil, attended the screening in a black top and matching hot pants. 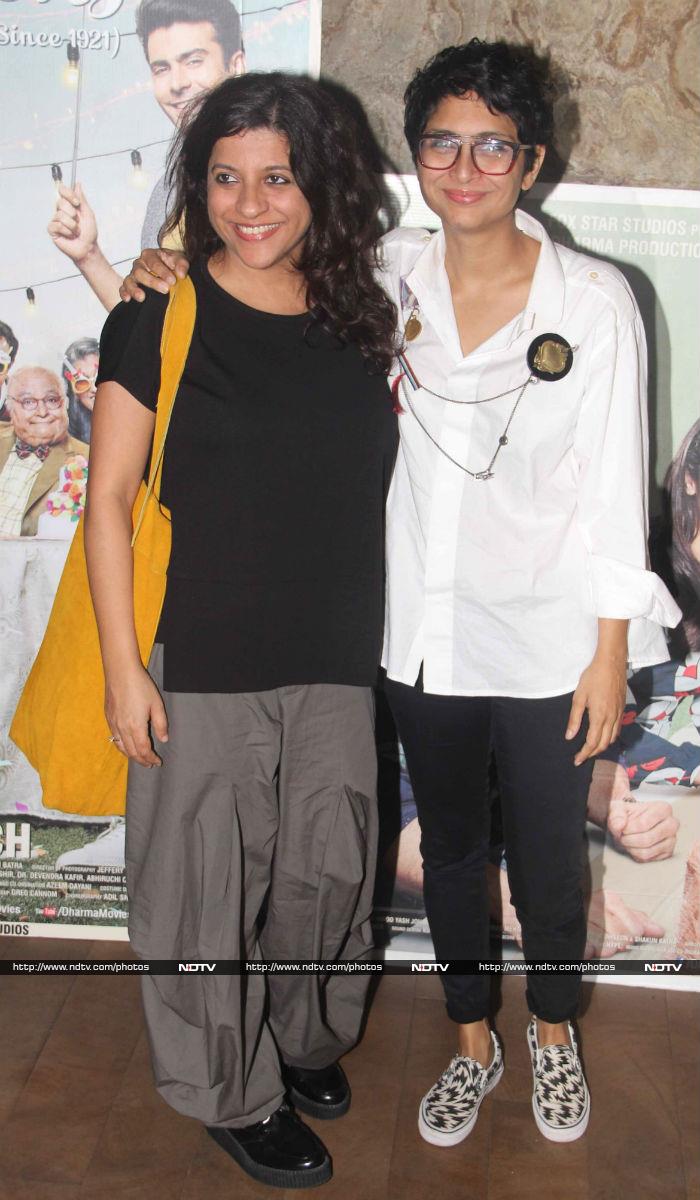 Kiran wore a long shirt with leggings and statement jewellery. Director Zoya Akhtar pulled off a bohemian look with ease. 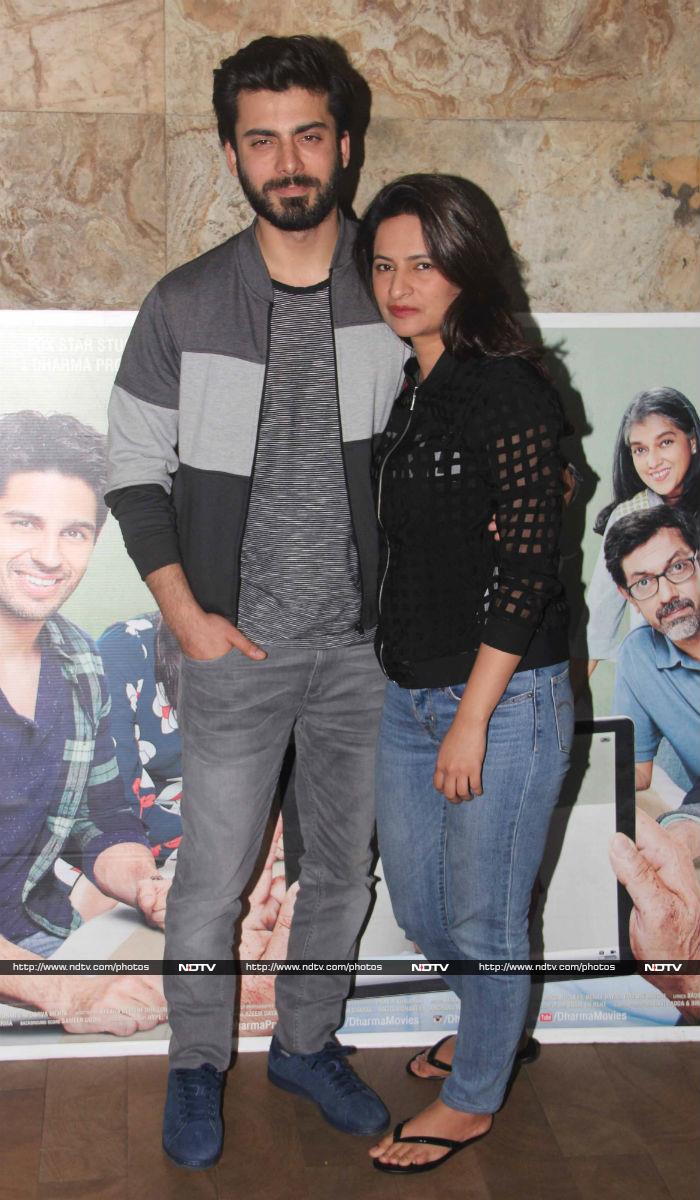 Fawad Khan's plus one to the screening was his wife Sadaf. 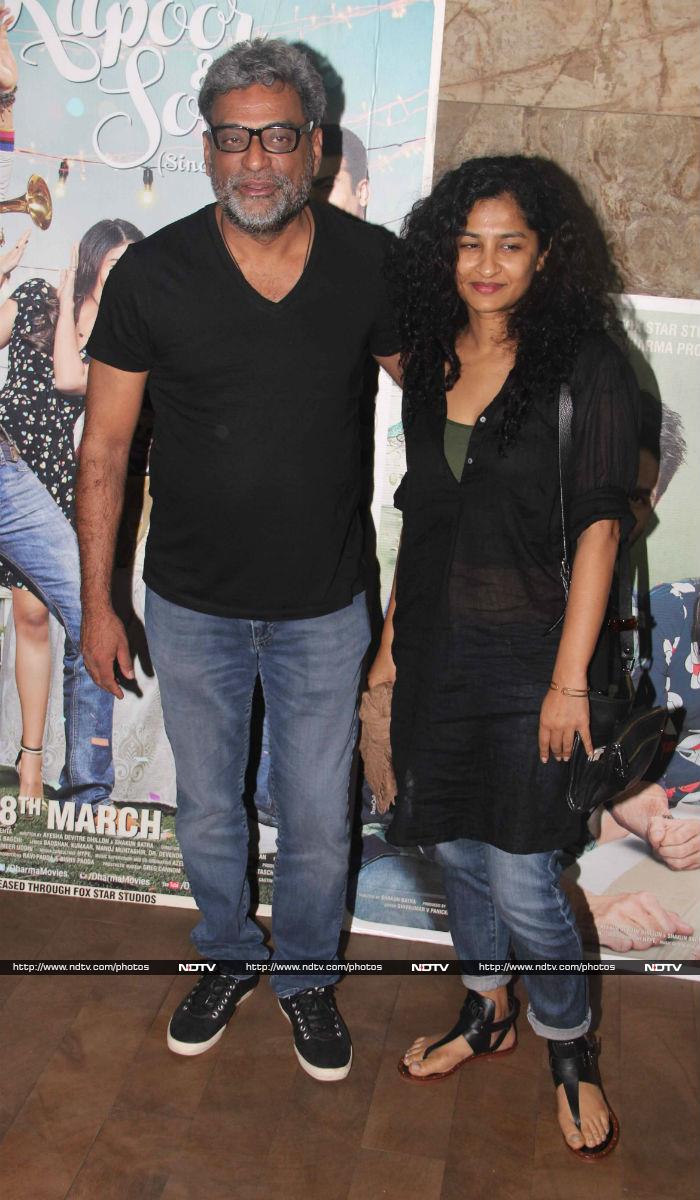 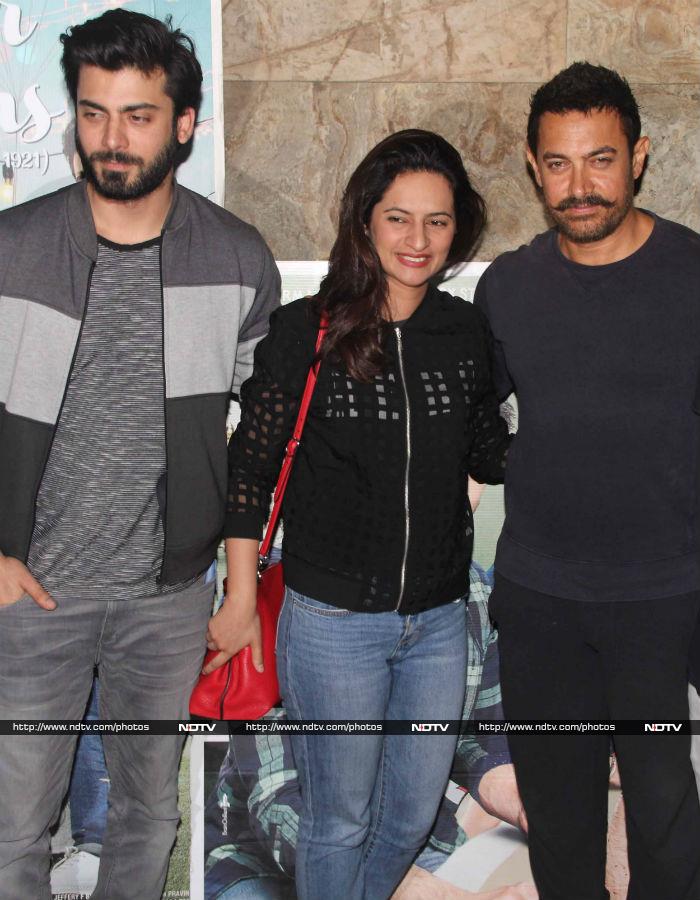 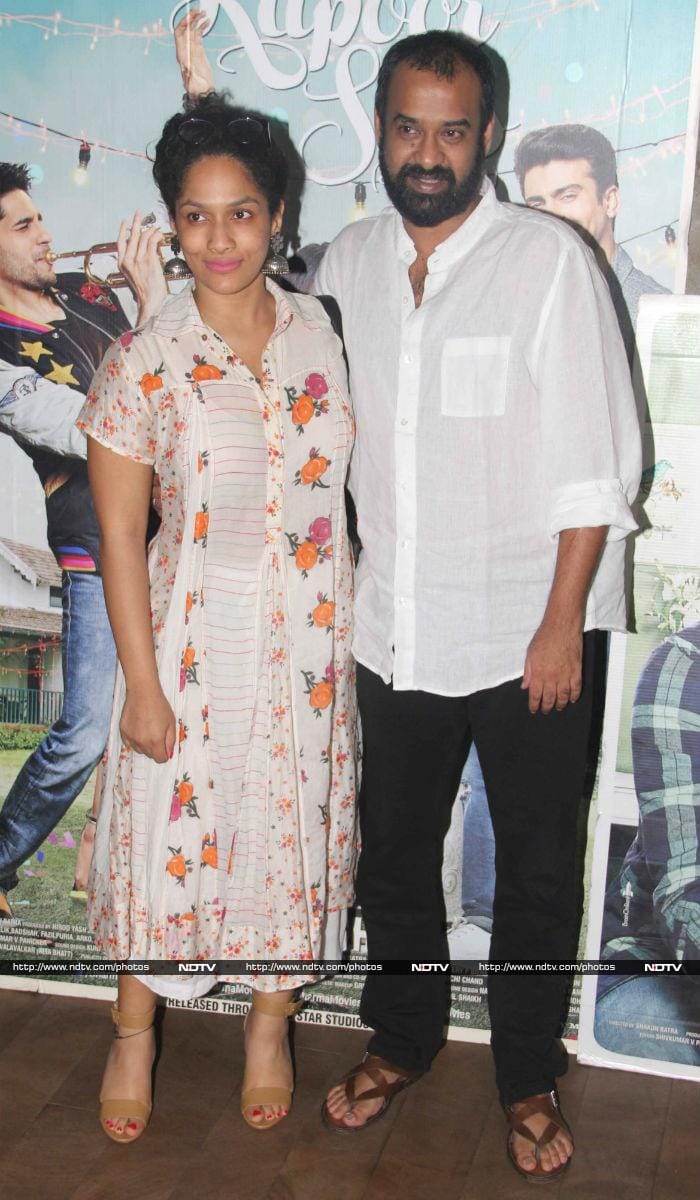 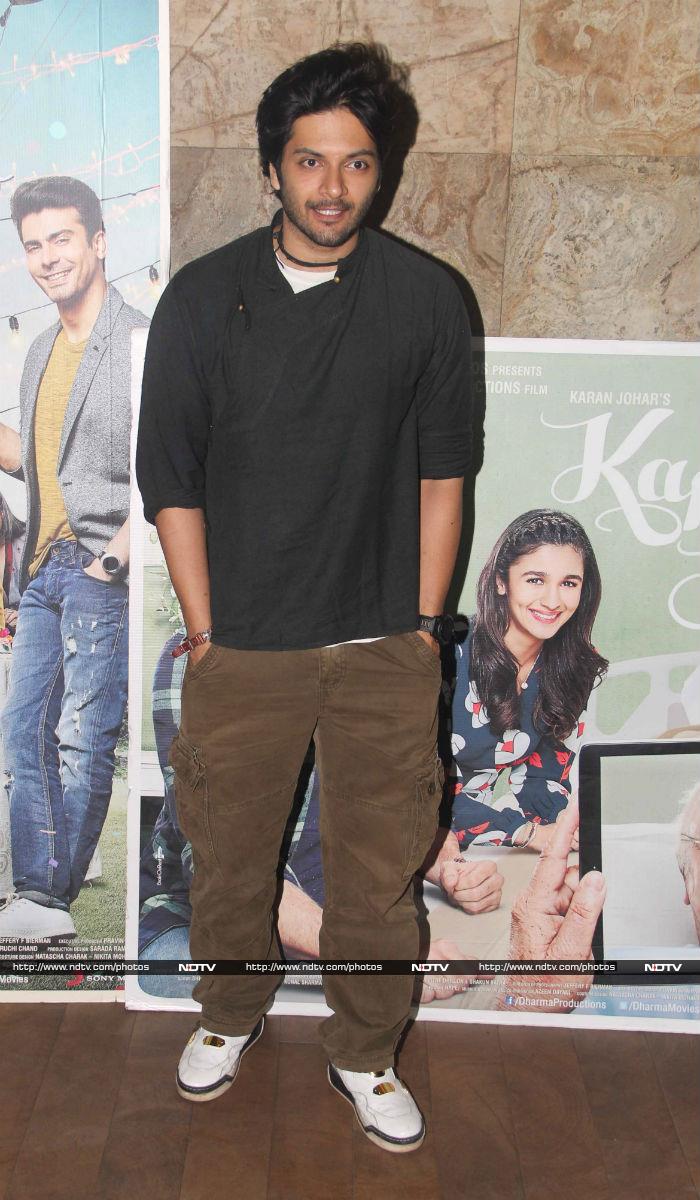 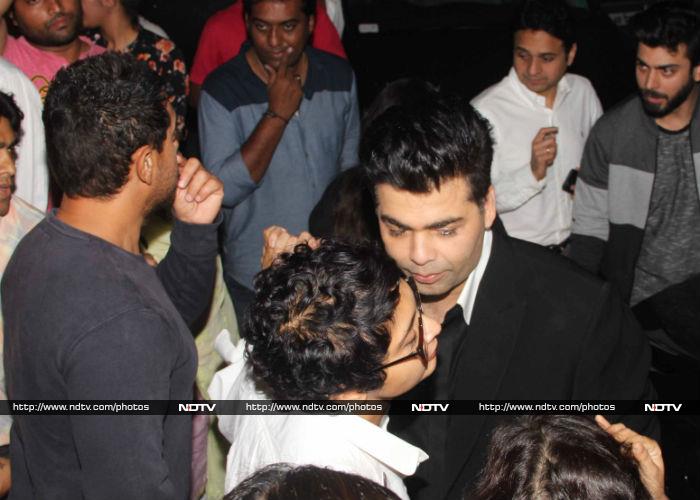 Karan and Kiran greet each other. 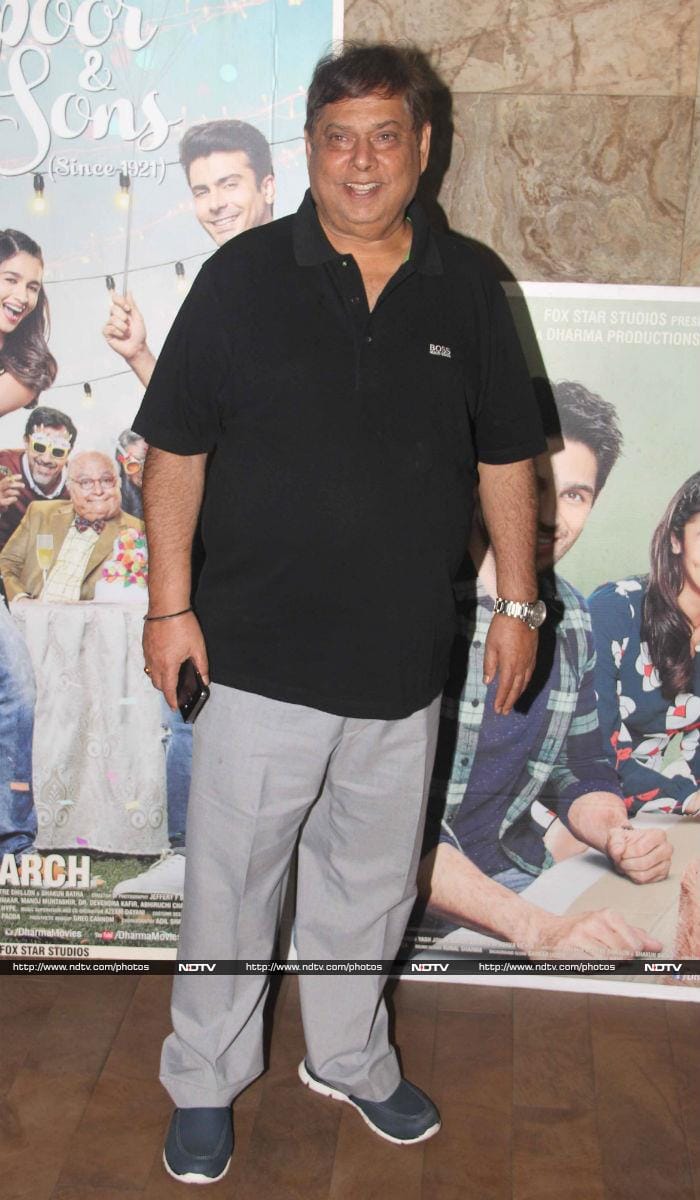 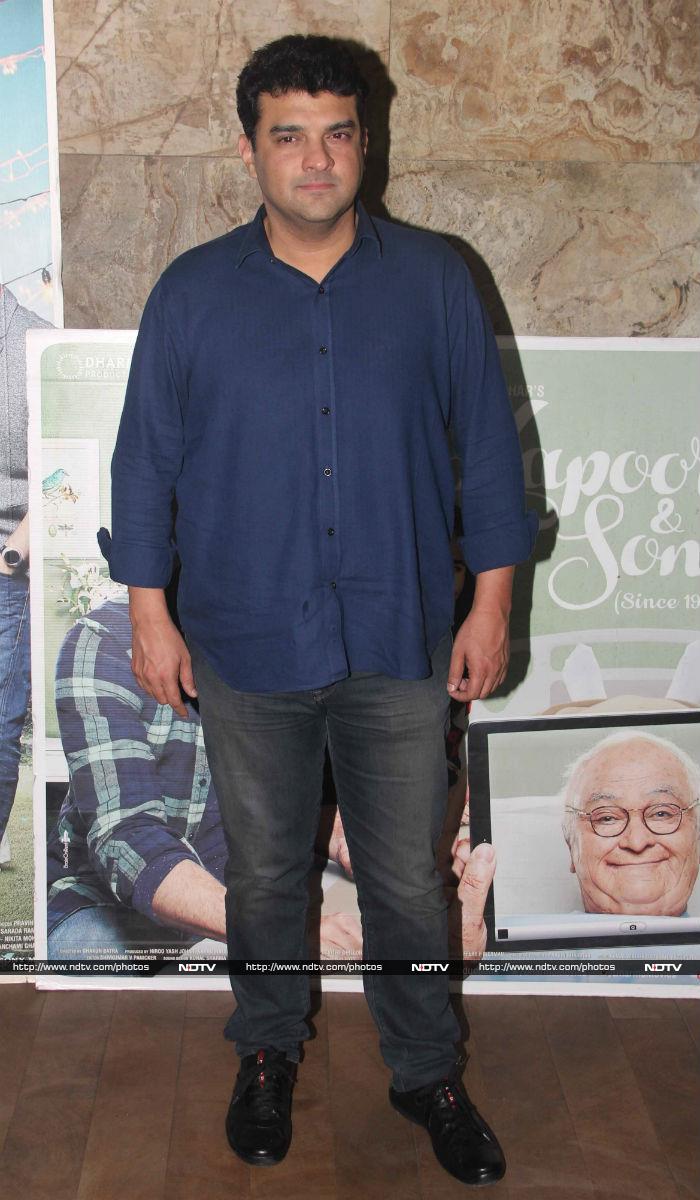