15 SRK roles that we loved

: Raj, Rahul or Rizwan, Shah Rukh Khan by any name is an electric presence on-screen. On his 47th birthday, our favourite 15 SRK performances from the many films he's made over the last 20 years. 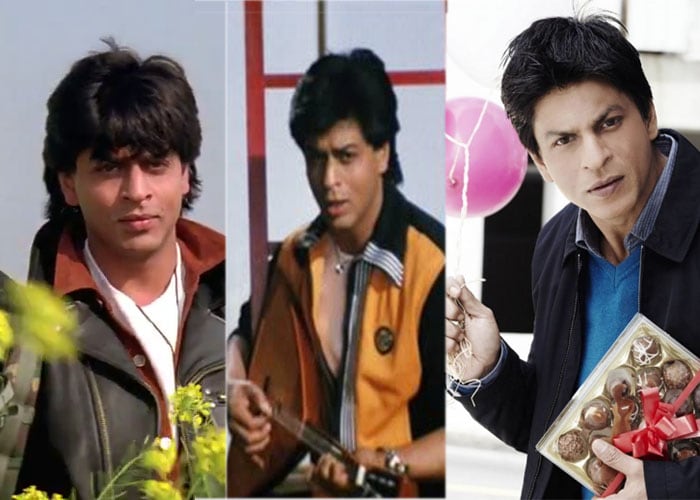 Raj, Rahul or Rizwan, Shah Rukh Khan by any name is an electric presence on-screen. On his 47th birthday, our favourite 15 SRK performances from the many films he's made over the last 20 years. Baazigar, 1993: Shah Rukh Khan's breakthrough performance as the revenge-seeking, murderous Ajay Sharma not only made the anti-hero legitimate in Bollywood, it also earned him the Filmfare Best Actor Award. 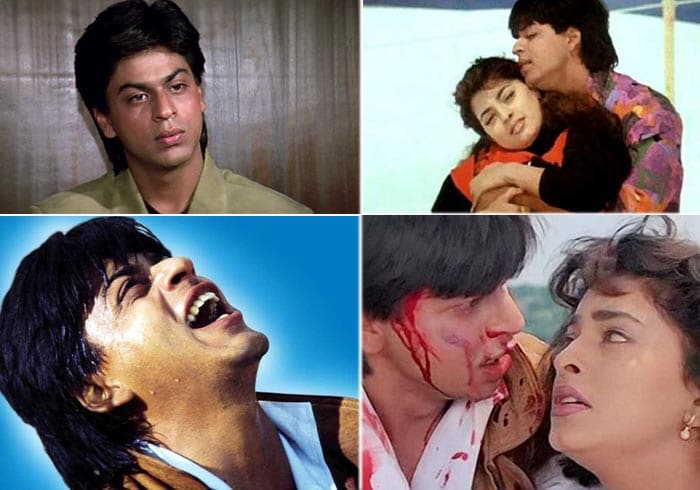 Darr, 1993: The first of many Rahuls he was to play, SRK took Bollywood villainy to another level as the obsessed, stammering lover besotted with his girl and out to get her at any cost. His risk in taking on a role almost every big star had rejected paid off and earned him a Filmfare Award nomination for Best Villain. 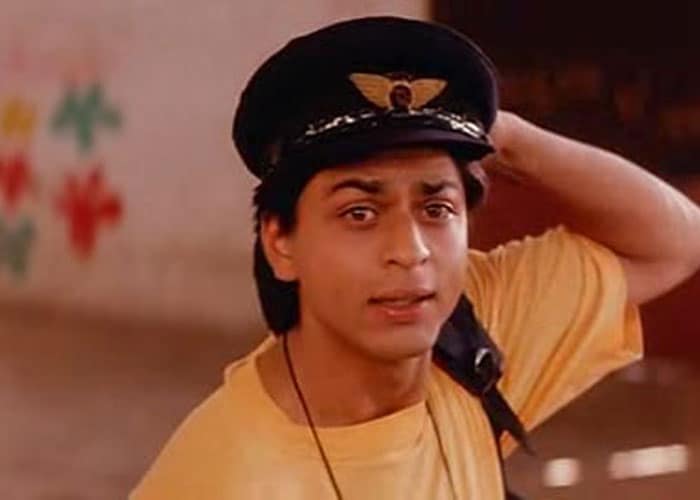 Kabhi Haan Kabhi Naa, 1993: Shah Rukh Khan counts this as one of his own favourite films. As the musically inclined Sunil trying to impress both his father and the girl-next-door, SRK's performance tugged at our heartstrings. He never did get the girl but was amply rewarded by fan love and the Filmfare Critics Award for Best Performance. 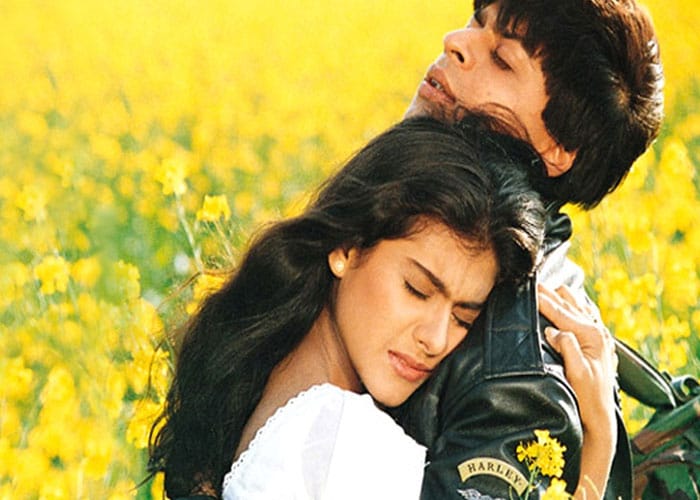 Dilwale Dulhaniya Le Jayenge, 1995: The film that made Shah Rukh Khan a superstar and cast him in the role of the eternal romantic, DDLJ, as the film is fondly known, also marked the beginning of the explosive SRK-Kajol on-screen jodi (we're not counting Baazigar). SRK plays the intense lover Raj Malhotra who wins over the girl and then has to win over her stern father. 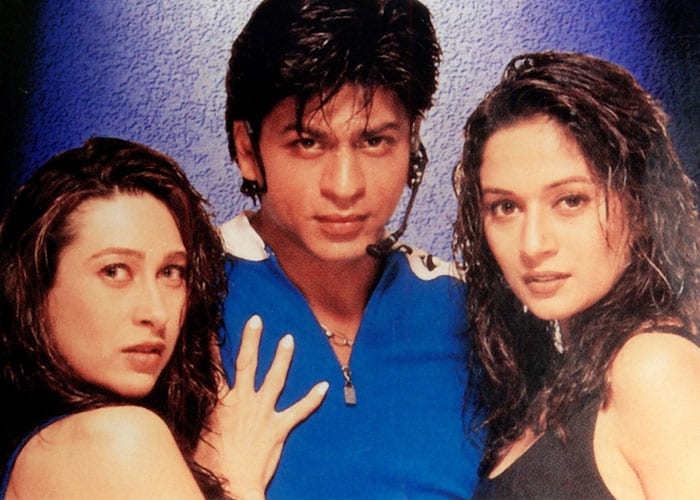 Dil Toh Pagal Hai, 1997: Shah Rukh (“naam toh suna hoga?”) played another Rahul, this time a lover, not a fighter. The focus of a musical love triangle with Madhuri Dixit and Karisma Kapur, SRK's status as the country's favourite romantic hero was cemented.

It was the second time Shah Rukh Khan worked with Yash Chopra, after Darr and the movie swept most of the Filmfare awards, including Best Actor for SRK. 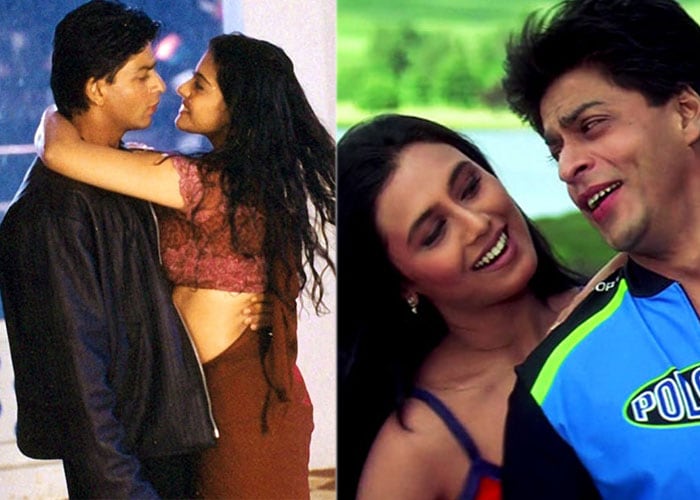 Kuch Kuch Hota Hai, 1998: SRK cemented his trademark boy-next-door image with the college romance in which he is loved by best friend Kajol, is in love with and marries Rani, only to realise Kajol is his soulmate. The movie was delightfully mushy and won the Best Film at the Filmfare Awards. 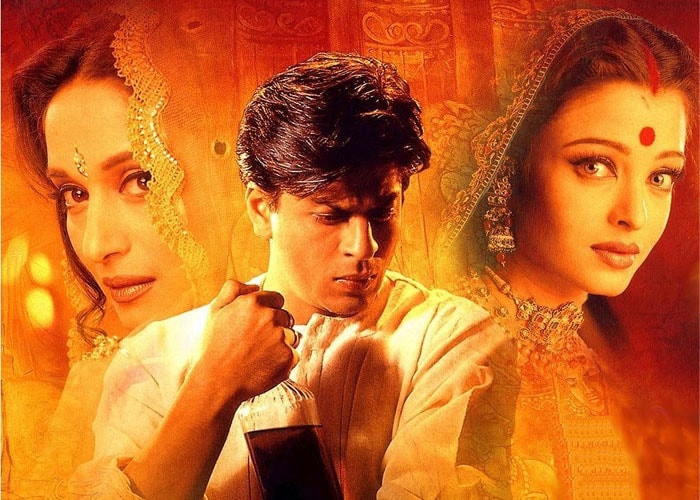 Devdas, 2002: Who can forget SRK as the self-destructive lover who drinks himself to death after his childhood love, the beautiful Aishwarya, is married off to someone else? Not even the love of a courtesan with a heart of gold, played by Madhuri, can halt his deadly tailspin. 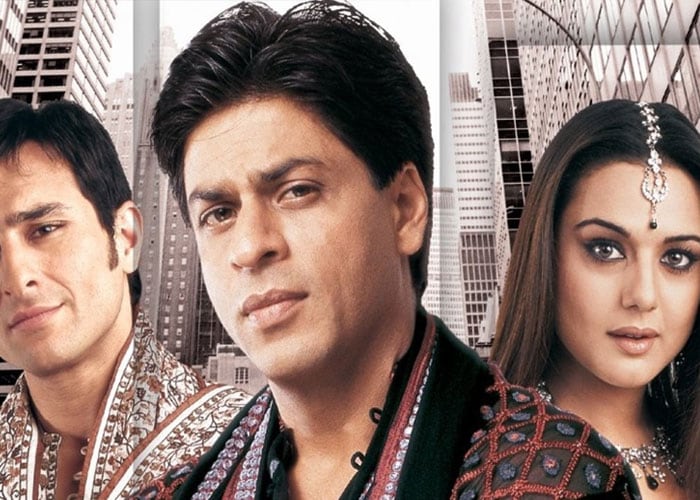 Kal Ho Na Ho, 2003: Shah Rukh Khan brought tears to our eyes as the terminaly ill Aman, who sacrifices his love (Peity Zinta) and teams her up with another man (Saif Ali Khan). Swades, 2004: Shah Rukh earned accolades and a Filmfare Best Actor award for his role as Mohan Bhargava, the NASA engineer who returns to his roots and improves the quality of life in a village. Main Hoon Na, 2004: SRK shone as Major Ram Prasad Sharma who foils 'the enemy's' attempts to sabotage a peace initiative. On the romantic front, he was endearing as the undercover student, who falls for sexy chemistry teacher Sushmita Sen. 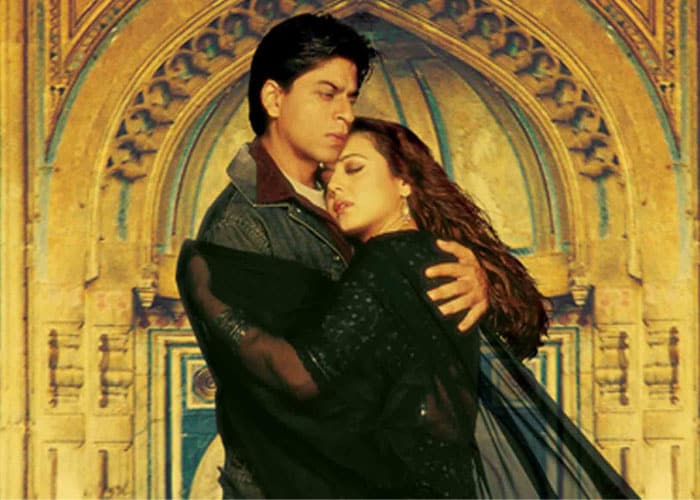 Veer-Zaara, 2004: SRK was impressive as the Indian army officer who falls in love with Pakistani Preity Zinta and is wrongly imprisoned for 22 years before being reunited with her. 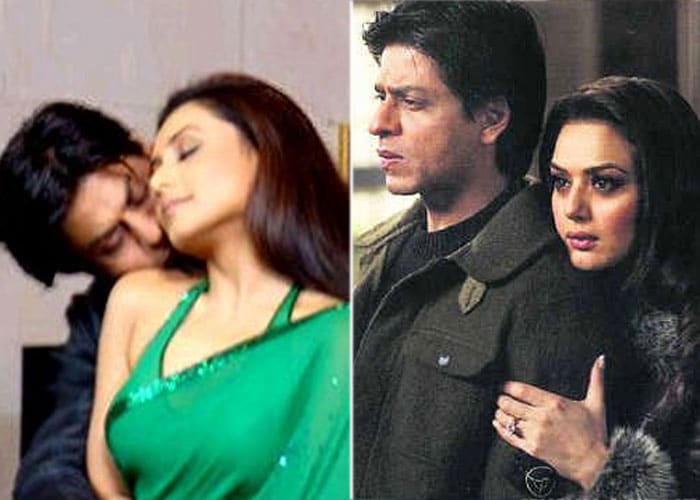 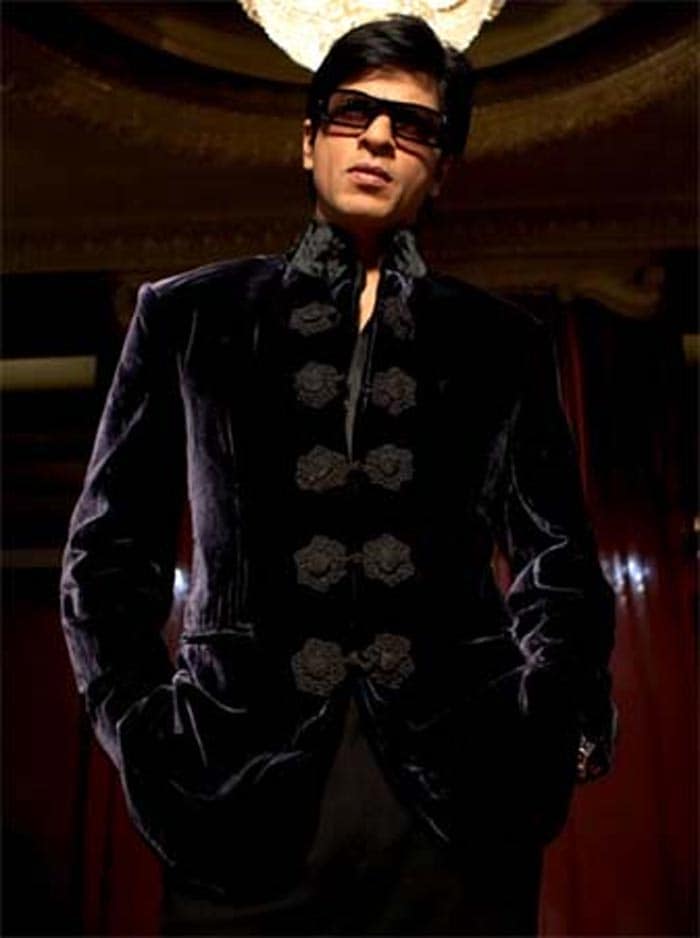 Don, 2006: SRK had very Big shoes to fill in Farhan Akhtar's remake of the 1978 hit film. Amitabh Bachchan is a hard act for any to follow, but SRK's own brand of charisma kept audiences glued to their seats. 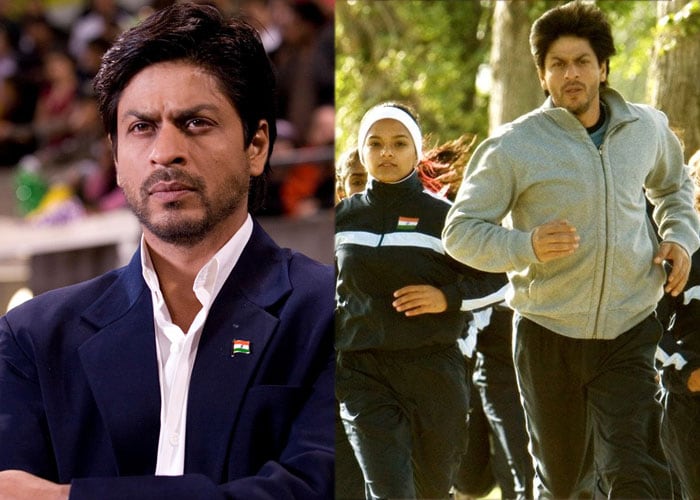 Chak De! India, 2007: Shah Rukh Khan inspired an entire nation as Kabir Khan, the ostracized former captain of the Indian hockey team, who turns a failing woman's hockey team into champions. In doing so, he regains his lost glory and respect.

SRK emerged a winner and so did the film which was the third highest grosser of that year. 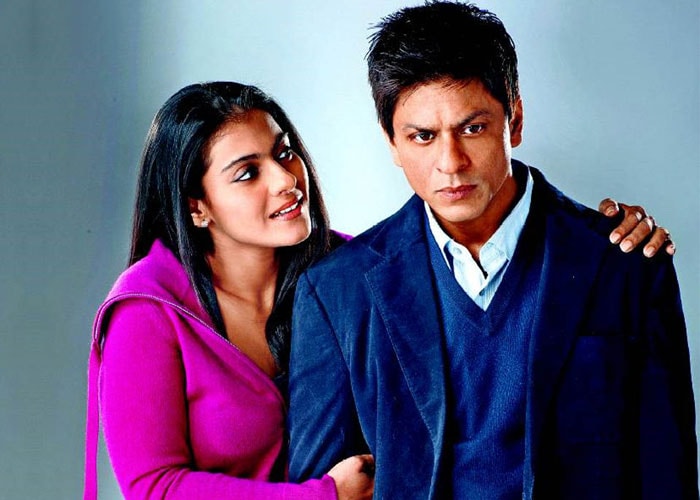 My Name is Khan, 2010: SRK earned rave reviews for his performance as Asperger's Syndrome afflicted Rizwan Khan who dealing with life in a post-9/11 world and who sets out to prove that not everyone who is called Khan is a terrorist.