Air Marshal RKS Bhadauria, who led the negotiations for the Rafale fighter jet deal, also holds the unique distinction of being an Experimental Test Pilot, a Cat 'A' Qualified Flying Instructor and a Pilot Attack Instructor 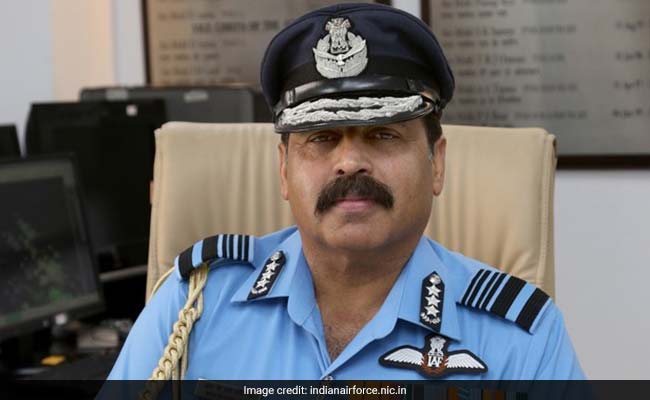 Air Marshal RKS Bhadauria, who flew the Tejas fighter jet as a young test pilot and was among the first IAF officers to fly the French-made Rafale fighter jet, was named the next Chief of Air Staff on Thursday and will take over from current Air Chief, BS Dhanoa, on September 30. A veteran fighter pilot with more than 4,250 hours of flying time across 26 different fighter jets and transport aircraft, Air Marshal Bhadauria, 60, will serve a two-year term as the head of the Indian Air Force (IAF).

The senior-most officer after the current Air Chief, Air Marshal Bhadauria is currently Vice Chief of the Indian Air Force, a position he was appointed to on May 1. His previous appointments include Air Officer Commanding-in-Chief of both the Southern Air Command and the Training Command.

As Deputy Chief of the Indian Air Force, Air Marshal Bhadauria acted as chairman of the Indian negotiating team for the controversial purchase of the 36 Rafale jets, the first batch of which will be delivered to the IAF in early 2020.

To mark his contribution to the deal, the first Rafale (a two-seater variant) carried the designation RB-008 on its tail. 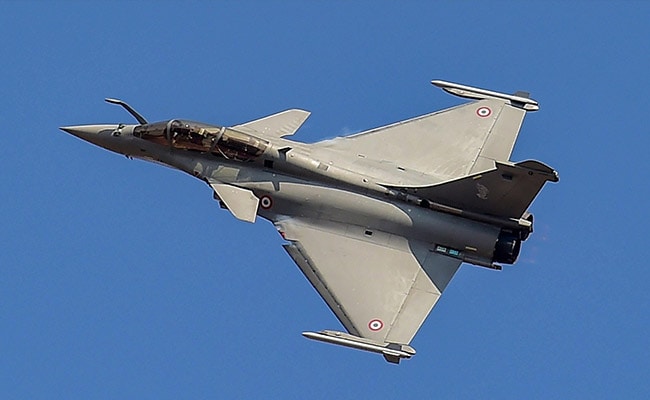 RB-008 was also the first of the Indian Air Force's Rafale jets to take to the skies; it made its maiden flight in October 2018. Interestingly, RB-008 will be the last of the 36 Rafales to be handed over to India.

The Air Marshal was inducted into the fighter stream of the Air Force in June 1980; he graduated from the National Defence Academy as winner of the coveted 'Sword of Honour' - an award given to the top-ranking cadet across the country.

He also holds the unique distinction of being an Experimental Test Pilot, a Cat 'A' Qualified Flying Instructor and a Pilot Attack Instructor, according to his profile on the IAF website.

Air Marshal Bhadauria, who is married to Asha Bhadauria and has two children, is a highly-decorated officer and has been awarded distinguished service and gallantry awards like the Param Vishisht Seva Medal, the Ati Vishisht Seva Medal and the Vayu Sena Medal.