10 Things You Might Not Have Known About Justice Leila Seth

In the world of legal affairs in India, Justice Leila Seth has broken many glass ceilings. 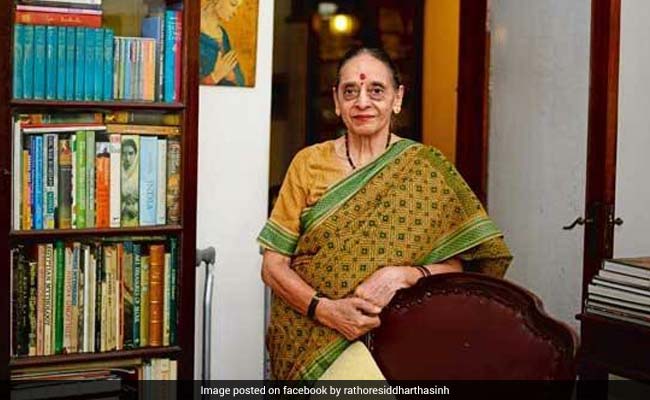 New Delhi: Justice Leila Seth, the first woman Chief Justice of a High Court in India, died at the age of 86. Justice Seth, known for her 'punctuality', was credited with many firsts in her career spanning five decades, had many qualities that might just surprise you. Born in Lucknow to an engineer of the railways, in 1930, Justice Seth was a pioneer in almost every step she took. "She died of cardiac seizure last night, at about 10:28 pm," Shantum Seth, the second of her three children, said. She is survived by her children and her husband, Prem Seth. As per her wishes, her body will be sent to scientific research.

Who is Malala Yousafzai?