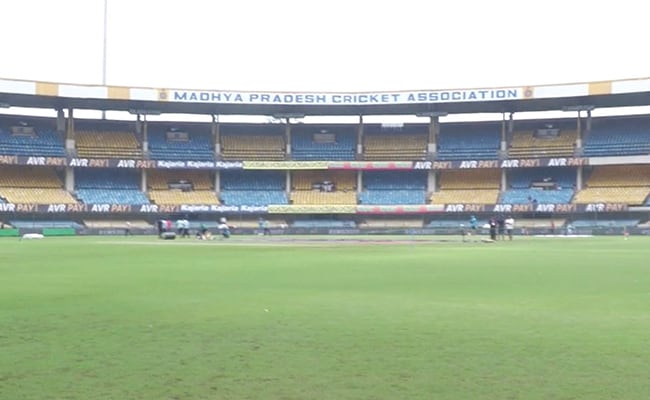 The Madhya Pradesh Cricket Association and the local municipal corporation have accused each other of wrongdoing, ahead of the India and South Africa T20.

The MPCA, short for the state cricket body, has alleged the municipal corporation demanded free tickets for the match scheduled at Indore's Holkar Stadium.

MPCA chief Abhilash Khandekar said the cricket association did not give in to the demands, after which the municipal body responded with tax raids on the MPCA.

The municipal corporation has denied the allegation of blackmailing the MPCA for tickets. It said the cricket association has not paid taxes, which necessitated the raids.

The MPCA has time till next year to pay taxes, Mr Khandekar said, adding the civic agency has been putting pressure on them to also pay "entertainment fee" for a series on road safety.

The match on road safety awareness was organised by a Mumbai-based company.