When The Internet Was Cut Off In Delhi During CAA Protests

The last few days have been pressing for the nation - while the Lok Sabha and Rajya Sabha passed the Citizen Amendment Act (CAA), students took to the streets; right from TISS to IITs to BHU to AMU, every major university is up in arms. They are most angry because they saw photos and videos of their brethren in Jamia Millia Islamia University in Delhi being attacked while carrying out peaceful protests and even while studying in the library. 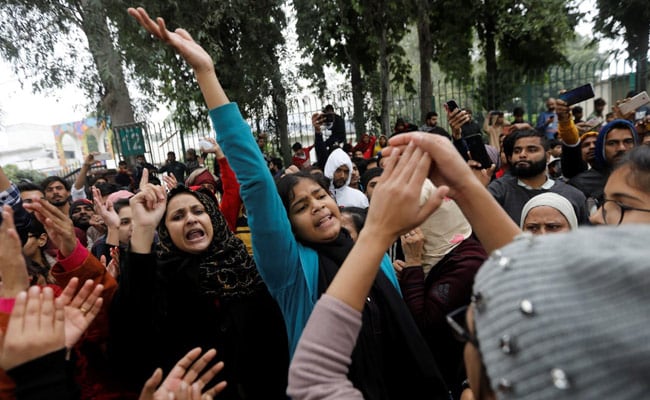 Today, on December 19, the martyrdom day of freedom fighters Ram Prasad Bismil, Ashfaqulla Khan and Thakur Roshan Singh, multiple groups gave calls for protests against the union government. The government responded in the expected manner - Section 144 was imposed across all districts of Uttar Pradesh, all roads leading to Delhi were sealed and all vehicles coming into Delhi were checked. There were massive traffic jams at NH24 and NH 8, the two main roads leading into Delhi from Ghaziabad and Gurugram respectively. 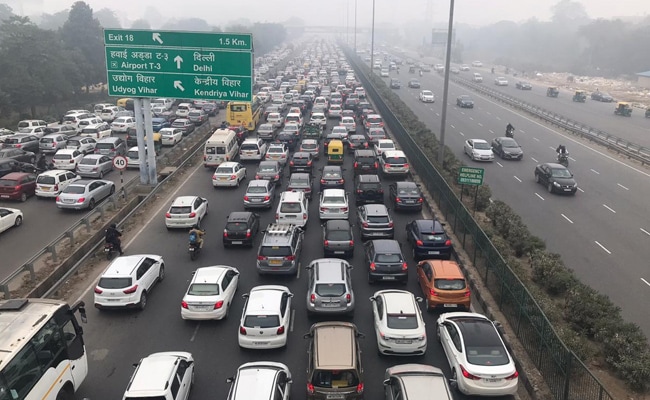 Still, people started to gather at Mandi House to raise their voice. And then it happened. People trying to make calls from and around Mandi House couldn't get through. They started to wonder if the phone and internet services were down. Someone tweeted Airtel (most probably using a different connection and the company replied, also on Twitter, saying they had acted "as per instructions from government authorities" to suspend internet, voice and SMS services in "many parts" of Delhi. Vodafone also put out a similar tweet.

Hi! We would like to inform you that there is a planned outage scheduled as per government directive. This will rectified as soon we receive the next directive from the authority" We appreciate your patience and cooperation for the same - Priya

Soon, a letter from the DCP, Special Cell, Delhi Police surfaced which established that "communication services of all types, i.e. voice, SMS & internet be halted". The letter went on to say, "this should be treated as an absolute direction".

Delhi Police has directed telecom companies to halt all forms of communication services in the following areas @Airtel_Presence@VodafoneIN@reliancejio@MTNLOfficial@BSNLCorporate@DelhiPolice#Section144#internetshutdown#CAAProtestpic.twitter.com/Fln8T5sdiz

For almost four hours, between 9 am and 1 pm, parts of Delhi got a glimpse of what has been experienced by different parts of India more than 350 times in the past five years. What it caused was a lot of mayhem. People missed their flights because of massive traffic jams, police cordoning off major roads leading to the airport and no Google maps to show alternate routes or even tell you the tentative time in order to reach. No Uber-Ola, no Swiggy-Zomato, no Google, Facebook, Twitter or WhatsApp.

Technology lawyer and founder of Software Freedom Law Center, India, Mishi Choudhary tweeted asking, 'If #India can shut the Internet down in its capital, what can we expect?

Peaceful protests, civil disobedience, everything a Democracy guarantees is being curbed. If #India can shut the Internet down in its capital, what can we expect? #internetshutdown

However, the one aspect that nobody knows an answer to at this point is - what was the economic impact of shutting down the phone, SMS and internet services next to the one of the busiest business destinations in India? Many companies have offices based out of Connaught Place and the cost of number of manhours lost, that also for high output individuals, who are at top of the taxpaying bracket, can only be estimated but not accurately calculated. 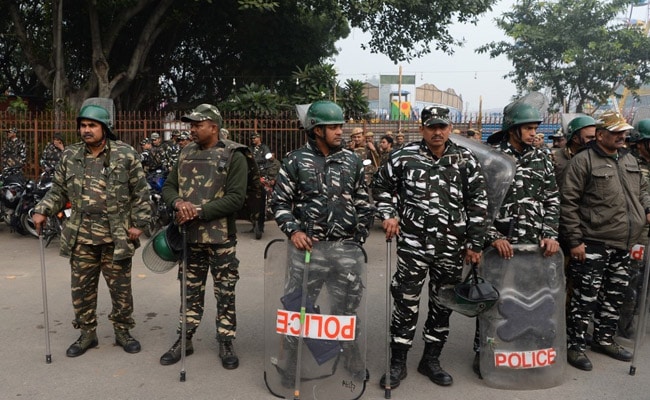 More importantly, why did police resort to such a step? Was shutting down communication services actually necessary? Were the Delhi police officials finding themselves incapable of handling a peaceful protest? Or has it become a habit - an easy option for the officials to pull the plug on internet and transport services rather than actually controlling the situation on ground?

Nitish, Naveen, Others Distance Themselves From BJP