Modi's Ministers' Brazen Statements On No Shortage Of Jobs

Back when Narendra Modi was just a candidate for the post of Prime Minister, he seemed to understand what India's biggest problem was: jobs. He promised tens of millions of jobs would be created if he were voted to power - India's unemployed young people would be transformed, he promised, into an army for development.

Four years later, this promise has turned into a weapon for the opposition. His predecessor, Manmohan Singh, pointed out last year that young Indians were "desperately waiting for the jobs that they were promised."

The Modi government's response has been typical: not harder work, not economic reform, but bluster. Two recent statements from senior ministers who should know better stand out. Piyush Goyal said that the large number of people who are lining up for jobs in the Railways that he oversees - over 15 million applied recently for a minuscule number of vacancies - did not in any way mean that there is a shortage of jobs in India. And Human Resources Minister Prakash Javadekar, whose job is indeed to prepare the Indian workforce for employment, has insisted that each and every sector in India has witnessed job opportunities. "We have to find out why people with post-graduate degrees apply for sweeper jobs in the government," he said.

Well, minister, the answer is staring us all in the face: that there simply aren't enough high-quality jobs available. Yes, even low-skilled government jobs provide security; but in a growing economy, the private sector should also be creating enough and better-paid jobs in such a way that security would be rendered irrelevant. The fact is that when millions of Indians turn up for jobs that they are manifestly overqualified for, it cannot be seen as anything other than a failure of economic management on a massive scale. 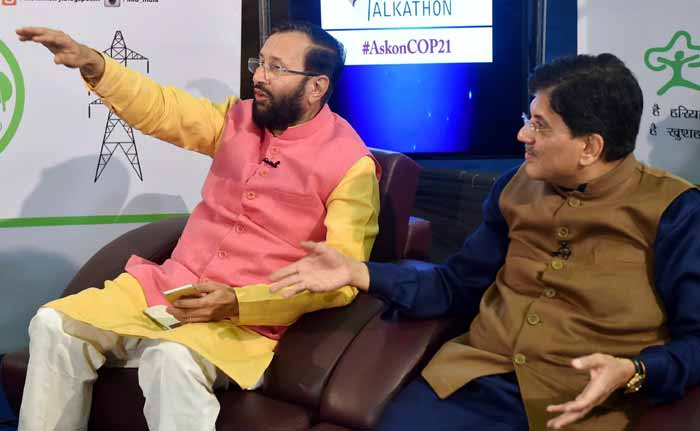 There was not even the slightest remorse expressed by the ministers for whatever combination of circumstances may have arisen in the economy to cause this sort of desperation on the part of job-seekers. Nor was there an iota of compassion for these young job-seekers or a comprehension of the lack of choices they face.

Mr Javadekar even said that "people who do not work out of choice cannot be called unemployed". Is it possible that Modi Sarkar imagines that everyone without employment prefers to watch things on their Jio phone rather than earn a living? It is impossible to overstate how out of touch that sentiment is. Even in the best case scenario, which is that the minister was referring only to the worrying decrease in the labour participation rate of women - fewer women in India are working, while in the test of the world more women worked as development progressed - it still reveals an inability to understand the real problems faced by job-seekers. If women are not going out to work, it is not out of "choice". It is because neither law and order nor their social relations in their community have allowed them to do so. Is this not something a government should be concerned about - if, that is, it values half of India? Or should it just dismiss the crushing of womens' aspirations as "their choice"?

The ministers complained that there was not enough data to prove that jobs were not being created. This seems to undercut various other claims made by government apologists that jobs are indeed being created - on the basis of the pension records kept by the provident funds, for example. Many economists have poked clear holes in this theory. At best, that reveals that under pressure from demonetization and the GST, some jobs are coming into the formal sector - but it does not reveal whether or not jobs are being created overall. While it is amusing to discover that not even the Modi government ministers believe its own propagandists, the politicians' statements are still important. Their complaint about the lack of official data is shared by many. 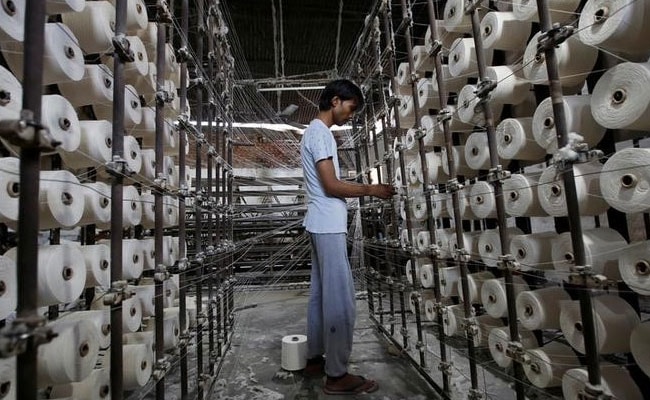 Yet data is scarce, of course, for a very specific reason: the survey of unemployment in the country, conducted by the Labour Bureau every year from 2010 to 2016, was discontinued by the Union Labour Ministry - in a strange coincidence, the Survey showed sharp job losses after the National Democratic Alliance government came to power in 2014. So when the ministers - and earlier the Prime Minister himself - complain that there is no data on employment, what they should instead explain is why the government chose to stop collecting data on employment.

The reason, of course, is that this government does not want the release of any data that would reveal the true state of the economy. The manipulation of the backseries of GDP data revealed exactly how desperate it is to whitewash its unusually poor record.

The Modi government seems to believe that voters are comically stupid. That they will not only believe that jobs are being created, but also that mobs of people applying for a few government jobs is a sign of how many other jobs there are. That they will also believe that a lack of data that the government has itself organised can be replaced by earnest assurances from the Prime Minister and his Cabinet that large numbers of jobs have indeed been created. 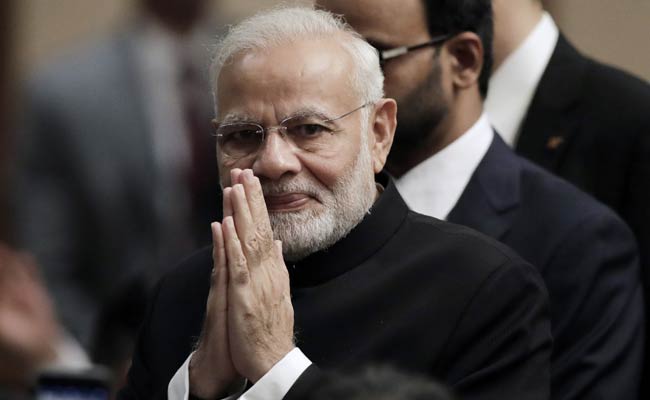 The most reliable independent source for jobs data are the reports from the Centre for Monitoring the Indian Economy, or CMIE. Their latest report, issued earlier this month, indicated that 11 million jobs had been lost in 2018. Think about that - 11 million jobs were lost, not created. This comes at a time when most economists believe that we need to create between 6 and 12 million jobs a year just to keep pace with the number of people entering the job market. Nor were previous years better - demonetization in particular wreaked havoc, costing millions of jobs.

There is little doubt, therefore, that Modi has failed to keep the promises that he made before being elected. The question is whether he will be held accountable for those promises. Perhaps if the Prime Minister or his colleagues had been open about their failures and accepted that they understood where they had gone wrong and how more jobs could be created going forward, they might have been able to retain some credibility. Instead, they have chosen to deny that a problem even exists and to pretend instead that the promises have been fulfilled. This is brazen even by the standards of Indian politics.

There are good reasons for greater urgency. India's window to create high-quality manufacturing jobs - the sort that helped countries like China move up the income ladder - is closing. More and more processes are being automated, and the scope for mass manufacturing that takes in lower-skilled workers and gives them solid secure employment is narrowing. But the World Bank has insisted in a recent report that there is still enough time. Given its vast numbers of young people, it is India that should be benefiting from these last decades in which manufacturing will matter. But instead the government has failed to undertake genuine economic reform, relying instead on adulatory press handouts and ministerial statements - managing the headlines and not the economy, as Arun Shourie put it. India's young people, lining up in their lakhs in the hope even of a job as a government sweeper, deserve better than this callous indifference to their fate.