Opinion: BJP's Zero Tolerance For Corruption - Among Opponents (Only)

The recent mountain of cash and bullion found in the homes of a close associate of Partha Chatterjee, a senior leader of the Trinamool Congress (TMC), has shocked the nation and embarrassed the party. Mamata Banerjee has dropped the minister from the cabinet, and suspended him from all party posts. The law must punish all the guilty in this sordid scam.

However, such a large hoarding of cash is but a tip of the iceberg of the amount of unaccounted cash that pervades the working of our democracy. All political parties know this. But the laudable thing about the BJP is that it has zero tolerance for corruption for its political opponents. It is also a party, which by its inherent integrity, 'morally transforms' those accused of crimes among its own members, and those that take the 'wise' decision of joining it. 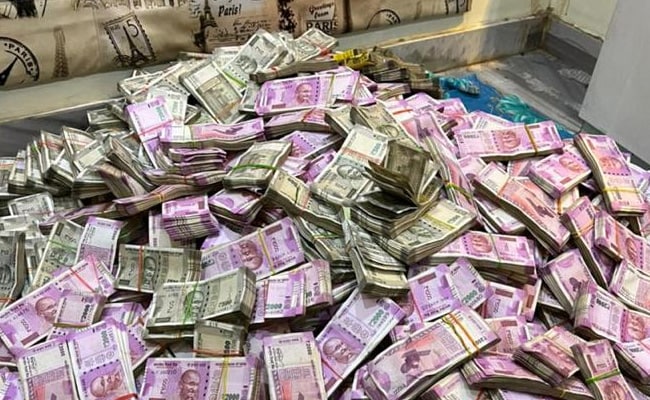 Rs 50 crore in cash has been recovered from two homes of Arpita Mukherjee, a close aide of Partha Chatterjee

The facts bear this out. Since 2014, central investigative agencies have reportedly targeted 609 political rivals, their family members, and critics of the government. Of this, it seems only 39 are from the BJP, and 570 are against those opposed to it, a 340 per cent increase against political opponents when compared to the UPA-2 government. Obviously then, corruption and wrongdoing are happening mostly in the BJP's adversaries, and not in the BJP.

Just before the 2022 Assembly elections, the central agencies carried out raids against aides of Akhilesh Yadav, leader of the Samajwadi Party. In the lead up to the 2021 West Bengal Assembly elections, 14 leaders, associates and relatives of the Trinamool Congress (TMC) were targeted. In the Tamil Nadu Assembly election in the same year, eight members of the DMK were investigated, including party chief MK Stalin's son and daughter-in-law, just four days before the polls.

Coincidentally, all these parties were the BJP's principal political opponents in their respective states.

The BJP's crusade against corruption spares no one. Tax investigations were conducted in 2019 against the wife, son and sister of Ashok Lavasa, a sitting Election Commissioner of India. It is only incidental perhaps that Lavasa had given a dissenting opinion to the clean chit given to top BJP leaders during the 2019 elections. Lavasa later resigned and left for the safer climes of the Asian Development Bank in Manila.

The BJP's policy of probity, its political opponents allege, can be highly selective. BS Yediyurappa became Chief Minister of Karnataka in 2019 in spite of serious allegations against him in graft and land scams. Allegedly, diaries were also recovered from him showing large payouts to BJP leaders, judges and advocates. The Karnataka High Court refused to quash criminal proceedings against him, but the Supreme Court has recently stayed this order. Currently, the matter is sub-judice.

Suvendu Adhikari was interrogated by the CBI for his role in the Saradha scam in September 2014 when the BJP had come to power, and by the Enforcement Directorate in 2017. But then he was a member of the Trinamool. Once he joined the BJP in 2020, he has not been interrogated, and is now the Leader of the Opposition in West Bengal. 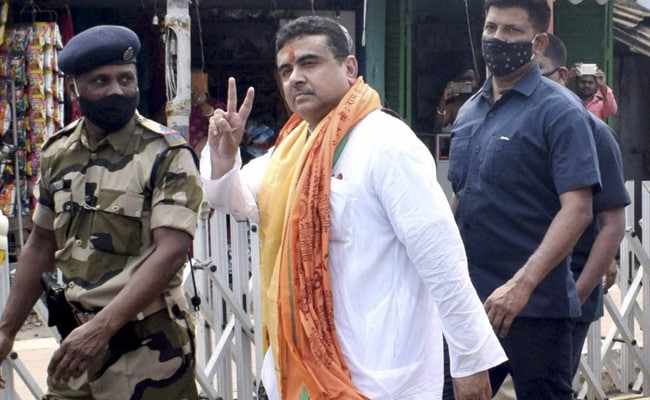 Himanta Biswa Sarma was the target of a sustained BJP campaign as the 'key suspect' in a water supply scam in Guwahati. The party even published a booklet giving full details. It was alleged that an American construction management company had paid bribes against the project. In fact, there is a chargesheet by the US Department of Justice, under the Foreign Corrupt Practices Act, for bribes being paid to an unnamed minister in the Assam government. Once Sarma joined the BJP, the party did not push for its own earlier demand that the case be handed over to the CBI. Sarma is now the BJP Chief Minister of Assam.

Similarly, Madhya Pradesh Chief Minister Shivraj Chauhan was given a clean chit in the Vyapam scam by the CBI in 2017. Once Narayan Rane, former Chief Minister of Maharashtra, joined the BJP, he was made a Rajya Sabha MP, and no one knows, at least in the public realm, what is happening in the many cases against him for money-laundering and land scams. By contrast, Swami Prasad Maurya, who was in UP Chief Minister Yogi Adityanath's cabinet but joined the Samajwadi Party in 2022, is now on the radar of the UP Special Task Force in a recruitment scam. 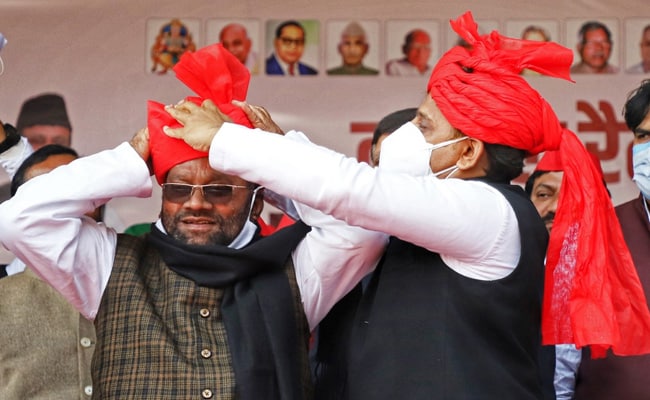 Our very independent police and investigative agencies will no doubt pursue these cases after they are done with the more important task of investigating the critics of the government.

Some BJP leaders are particularly honest. Harshvardhan Patil, a former MLA from Maharashtra, who switched from the Congress to the BJP before the 2019 elections, said at a public function in Pune district in October 2021, "Everything is easy going and peaceful (in BJP). I get a sound sleep as there are no enquiries." His colleague in Maharashtra, Sanjay Patil, a BJP MP, was equally candid. At an event in Sangli, just a few days later, he said, "The Enforcement Directorate (ED) won't come after me since I am a BJP MP. We have to take a loan in order to purchase luxury cars worth Rs 40 lakhs to show off. The ED will be surprised to see the amount of loan we have." 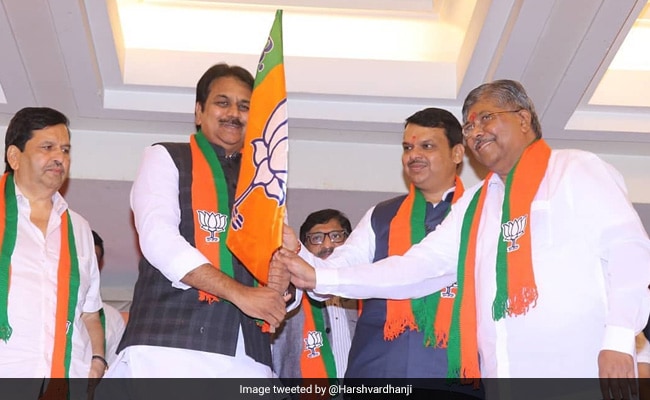 The TMC must answer for the corruption scandal rocking the West Bengal government. Corruption, crime and money power in Indian politics are very serious malaises. All political parties, the ruling BJP, and the Opposition parties are, in some measure, complicit. Skeletons can be found of crime and corruption in every political cupboard. Some cupboards can be opened, others not.

Opinion: The ED Or "Extended Department" Of The BJP