From UP To Punjab, Kejriwal's Exaggerated Plans

Arvind Kejriwal, undaunted by his earlier failure at expansion, has announced new plans to expand his Aam Aadmi Party's influence. He has announced that the party will contest the next Uttar Pradesh election in 2022. Sanjay Singh, a Rajya Sabha member and political strategist of AAP, is a local face, and to build the party organisation, he has been touring the state. He has also gained few brownie points with his boss by openly criticising Chief Minister Yogi Adityanath and invited the wrath of the mercurial leader - the government has lodged more than a dozen FIRs against him.

Kejriwal was also seen in a video recently congratulating his party member who won a Zila Parishad election in Goa. This is a first of for AAP in the coastal state. In the last Goa assembly election held in 2017, AAP clocked 6% vote share. This was the third-best performance of the AAP after Delhi and Punjab, where it emerged as the main opposition party in the last election in 2017.

These are all pieces of a larger picture. Kejriwal has been by active during the ongoing farmers' movement. He extended support to the farmers protesting against the union government and visited them at the border where they have been on dharna for the last three weeks. He joined the hunger strike called by farmers on Tuesday. By supporting the farmers, who are mainly from Punjab, Kejriwal is working on a better showing in the state when it votes next year. By supporting Punjab farmers, he wants to make AAP relevant again after setbacks on account of internal dissent and sabotage. 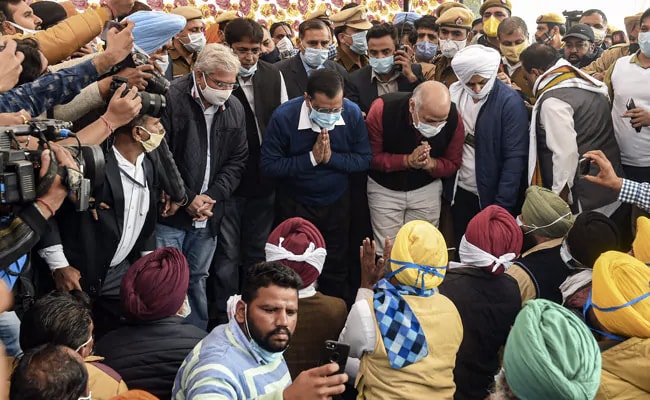 Arvind Kejriwal has been by active during the ongoing farmers' movement.

Kejriwal and his party, till 2017, were perceived as having the potential of serving as a national alternative to the bigger and older political parties. It was seen as a party which could even replace the badly-battered Congress. Perhaps swept away by this impression, AAP contested more than 400 seats in the 2014 general election. That experiment badly failed. Except Punjab, where it won four Lok Sabha seats, it got nothing. In Delhi, where it had formed the government in 2013, it lost all seven parliamentary seats. The same story was repeated in 2019. But in the Delhi election earlier this year, the Kejriwal magic was back and he won 62 of 70 seats. 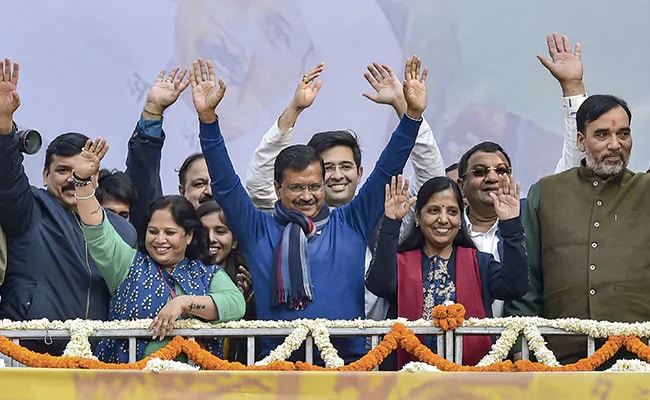 In the Delhi election earlier this year, Arvind Kejriwal magic was back and he won 62 of 70 seats.

So, is Kejriwal's Delhi model replicable in other states? My answer is a big "No". As someone who has worked very closely with Kejriwal, I hold that he missed the point which could have made him a Miracle Man nationally. There is no denying the fact that like Modi and Amit Shah, Kejriwal is 24-hour politician and he always thinks out of the box. He has a tendency to surprise and outfox his opponents. He is extremely hard-working and his single-minded pursuit of his goal for Delhi is legendary and therein lies his genius.

But to succeed in politics, a party needs three things - a charismatic leader who captures the imagination of voters, cadre who can run the party and conduct its outreach, and the resources to generate considerable infrastructure required of a national party. Kejriwal should always be credited for doing the impossible by creating a party from nowhere and forming the government in Delhi in less than two years. He could do that because he successfully sold the idea of finally, an honest leader and a party determined to change the system. In a spiritual society like ours, he epitomised the moral compass. But he no longer carries the moral aura of someone whose ideology is above his politics. With time, he has turned out to be no different than any other politician. And the common man would not like to be fooled again.

A messiah or exceptional leader would not have left the minority community to fend for themselves when the riots broke out in the North East Delhi in February. He did not utter a word of sympathy for them, he did not visit them, he kept silent even afterwards, knowing that the Delhi police had foisted false cases and targeted only one community. 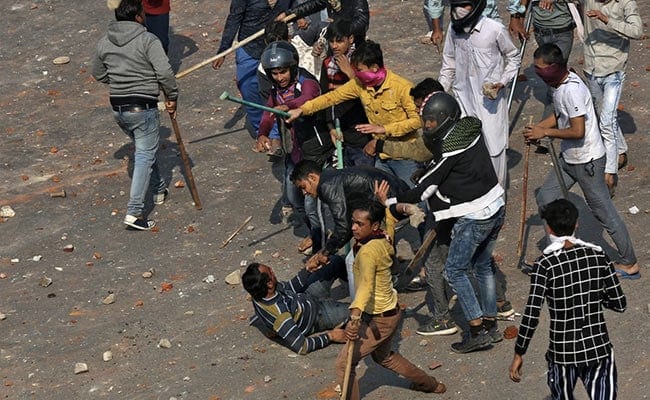 Riots broke out in the North East Delhi in February

Kejriwal has an inherent aversion towards any kind of system. He feels constrained and is individualistic. This is one reason that he has not invested his talent and energy in either building a team or an organisation. Even in Delhi, the organisation is in bad shape. He wins because the BJP, despite organisationally being very strong, could not offer a strong Chief Ministerial candidate who could match his rhetoric. Punjab is a classic example. AAP created a good organisational machine but after it lost the election in 2017, the whole structure was demolished and no attempt was made to rebuild it. In Goa too, AAP worked hard to create a base for the party but once the election was over, it was largely left orphaned.

It is to AAP's credit that though it never had the sort of financial resources to count as a big player, it was the revolutionary zeal of the party which attracted donors, at least originally.

Kejriwal says, 'Dilli badla hai, UP badlenge' (We have changed Delhi, we will change UP). But the issues and leading players in Delhi are very different from those in Uttar Pradesh. Kejriwal's talk will end up being just that - talk.