You can't keep a good man down. That said, it's important to remember Virat Kohli and Anushka Sharma have each other's back. So it's kinda dumb to subject them to pointless trolling and compare Anushka to other WAGs of Indian cricket. She is who is she is - an achiever in her own right. Why bring in Ritika Sharma, Anjali Tendulkar or Sakshi Dhoni, and talk about how discreet they are about their husbands on social media posts? They are not Anushka Sharma!

At a time when everyone is looking for a silver lining to the gloomy Omicron clouds, we get a bonus in the form of a young, beautiful couple, parents to a one-year-old girl, whose authenticity as a loving, modern family, unashamed of displaying their feelings for one another, casts a golden glow of positivity that we could all do with. These are major couple goals - try topping them, guys! 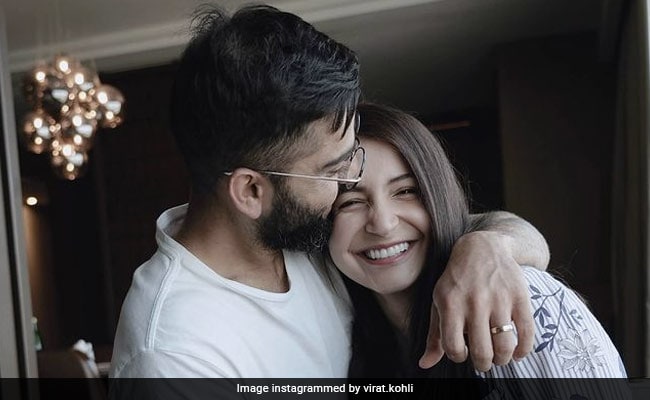 After dating for several years, the couple married in 2017

The shabby and politically-motivated manner in which India's most-admired cricket captain was cornered into resigning as skipper of a killer team which he had moulded into a top-class winning machine in his own image has dismayed lovers of the gentlemen's game. Those responsible for this ignominy have certainly not behaved like gentlemen. Despite all the drama of last week, the one thing that remained solid and intact and very inspiring was the bond shared by Virat and Anushka. Here's a couple totally in tune with Young India. Virat, as husband, always ready to acknowledge his wife's contribution to his life, and Anushka not holding back from showing the world what a hero her husband is in her eyes. No wonder they have been anointed the 'Golden Couple of the Sports World' by fans. For all the wickets lost in that crucial match in South Africa, far many more hearts were won by 'Virushka' during the aftermath. Reminded me of Andre Agassi and Steffi Graf, whose marriage seems to be rock steady after 21 years and two children. 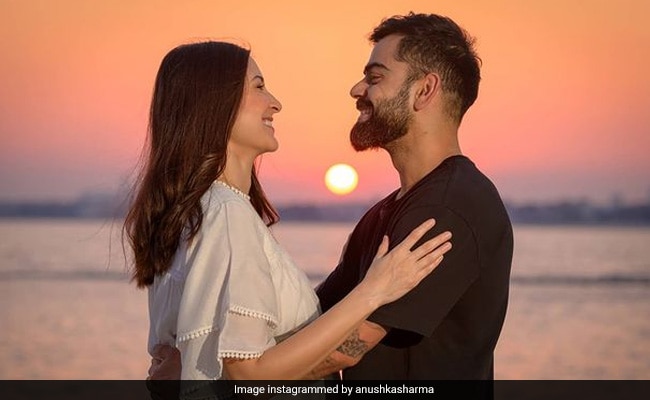 It takes one hell of a lot for an ace sports star to walk away from a game that has been his life for more than 20 years, especially after captaining the country's team for seven of those years. And to think, during this incredibly frenzied period, Virat also made it a point to prioritize his personal life. He fell in love with actor Anushka Sharma, got married in 2017 and became a father in 2021, without once letting his focus from the game wander. Hot-headed? For sure. Outspoken, impetuous, impatient, aggressive, arrogant, autocratic and more. But can anybody - even Jay Shah or Sourav Ganguly - question Kohli's commitment to the team? To the country? To winning? Petty minds tried hard to derail him at one critical stage when the team was floundering a bit, by insinuating it was his wife Anushka who was proving to be a distraction (ref: first Test in South Africa in 2018 when he got out at 5, and earlier, when as a girlfriend, she accompanied him to the World Cup and India lost in the semis). Kohli had hit back and silenced critics with a strongly-worded post. It is the same Anushka who is today being hailed as Biwi Number One across the board, for not just standing by her man during his sensitive time, when people are wondering whether he will continue to play for the country in future, but by scripting a touching note to the person she publicly calls 'my love' without a trace of self-consciousness. 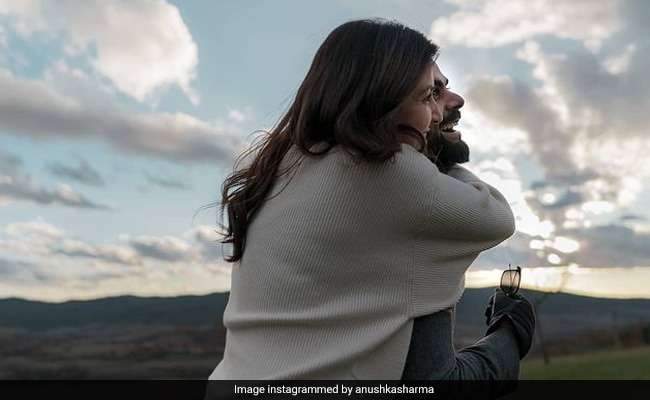 Anushka and Virat on their third wedding anniversary

Young couples are expressing their awe and admiration after reading Anushka's Instagram post which went viral. It's easy to understand why. Her words sounded straight from the heart and not the work of canny publicists churning out best-selling 'copy' with an eye out for garnering a record number of 'likes' on SM. Here is a young wife in love with her husband, not hesitating to express her unconditional support for what must have been a deeply traumatic decision for him. She articulated her own feelings in easy-to-understand language, starting her post with an endearing anecdote going back to the day in 2014 when Virat Kohli was made Captain after MS Dhoni decided to retire from test cricket. Revealing personal touches in the post reinforced her pride and belief in her husband, who had worded his own farewell post equally eloquently. There was nothing fake about either - and that's exactly what admirers responded to. 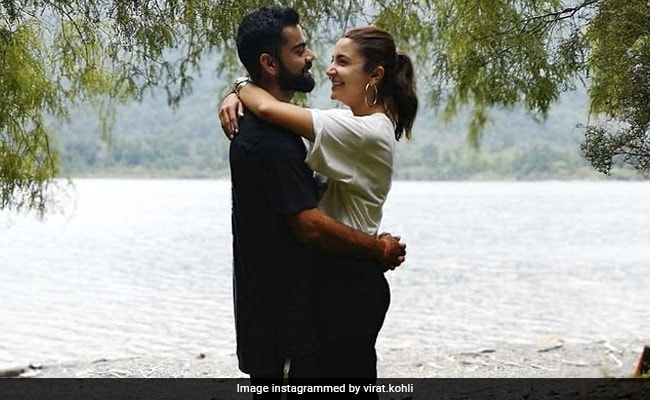 Virat and Anushka during a holiday

Not surprisingly, Virat's brand worth is expected to skyrocket despite his resignation as captain. At last count, he had more than 30 top brands in his kitty and earns approximately 237 million USD from endorsements, making him India's most valuable celebrity brand for the fourth consecutive year. Analysts believe his enormous fan base will keep growing because of his credibility as a dependable leader who also fails sometimes. His trademark aggression is not a strike against him, even if his shouting into the stumps' mic did cause a dent in cricketing circles and was labelled 'unacceptable behavior'.

Read his wife's emotional defence of Virat's outbursts, when she says, "You are not perfect and have your flaws but then again when did you ever try to conceal that? What you did was to always stand up for doing the right thing, the harder thing always!" 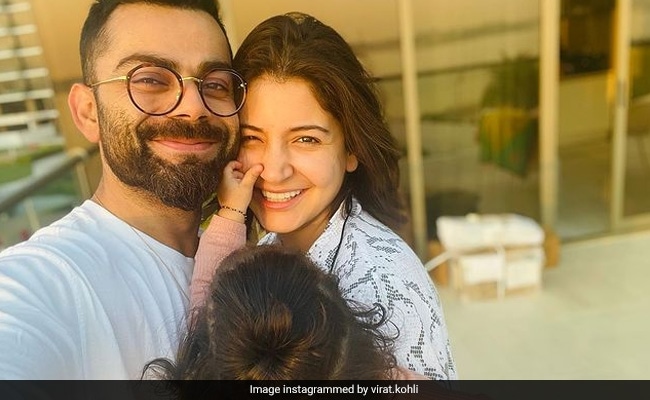 Apart from clearly envious veterans cribbing in print about Virat's poor form and all but gloating over his exit, fans across the world have been full of empathy and understanding. This is today's world - people respond to the travails of celebs if those celebs are willing to expose their genuine sides, their vulnerabilities. I'd say Anushka Sharma has played a huge role in shaping our reactions to her husband's tough decision, which caught fans totally off guard. We saw Virat through the eyes of a loyal and proud wife, assuring her husband he will always be the best - a man of principles, a man of honour, a man who gave the game and the team his all. When she ended the post with a sweet tribute to Virat as a father to Vamika ("Our daughter will see the learning of these seven years in the father that you are to her. You did good."), we felt her love. Yes, Virat Kohli, you sure did good. And so did your wife Anushka Sharma. Glow on, Golden Couple...

Opinion: Why Some Vaccinated People Resist Omicron and Others Don't