Two months before the elections, when Navjot Sidhu resigned from the post of the party president in Punjab, I had said in a column for NDTVthat it was a blunder to appoint him to that post in the first place - and not accepting his resignation would be a bigger blunder. But the Congress was oblivious to reality. And it is now paying the price.

The Congress should have won at least two of the five states in these elections. Six months ago, the general view was that the Congress could retain Punjab and Uttarakhand. In Goa, despite being decimated by defections, coming to power was not an impossibility because of the anti-incumbency against the BJP government.

In Punjab, the Congress leadership decided to remove Captain Amarinder Singh as Chief Minister; it replaced him with CS Channi and named Navjot Sidhu the party president. Sidhu has established himself as anything but a team player. On the other hand, making a Dalit the Chief Minister was a good move. For unknown reasons, the Congress had neither the courage nor the conviction to shut down Sidhu as he did his best to wreck Channi's chances. 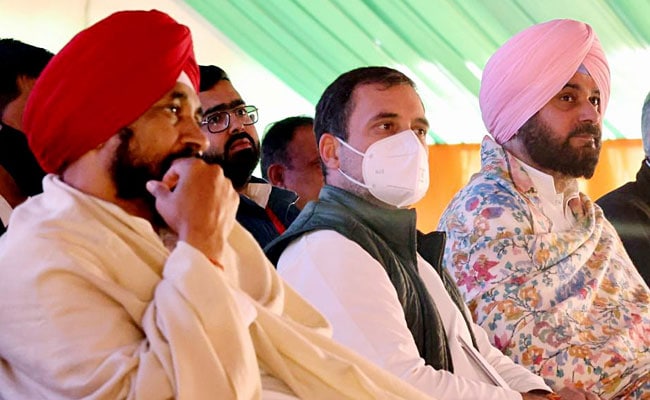 Similarly, in Uttarakhand, the party was not willing to give Harish Rawat a free hand and on the eve of the elections, he was forced to "crocodiles" were out to get him. Like in Punjab, Congress leaders in Uttarakhand were also gunning for each other, rather than fighting the BJP. The state was waiting to embrace the Congress. The BJP had changed two Chief Ministers in three months and the party looked demoralised. The consensus was that it would be difficult for the BJP to return to power. But the Congress worked hard to let the BJP win. 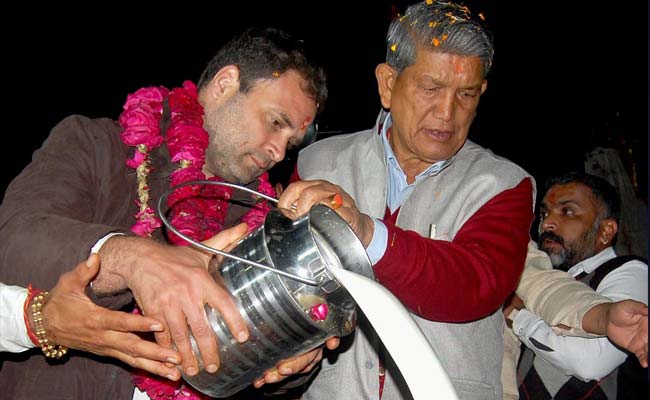 In Goa, the Congress was undoubtedly on a weak wicket, but it still stood a chance, provided it had the strategy to turn the anger against the BJP government to its benefit. The result shows that it had none. Let's not forget that the BJP had lost its top and charismatic leader, Manohar Parrikar. The party looked lackluster and colourless throughout the campaign. But the Congress didn't have the energy or appetite to look at new initiatives and be innovative.

But rather than the colossal collapse of the Congress, the bigger story of the elections undoubtedly is the massive mandate for the BJP and its taking of four of five states. People were upset due to price rise, unemployment, mismanagement during the pandemic and the farmers' movement. But the BJP dramatically improved its vote percentage in UP (though the number of seats will be lower than in 2017). So, should it be called the pro-incumbency vote? In my opinion, three things worked for the BJP, particularly in UP. 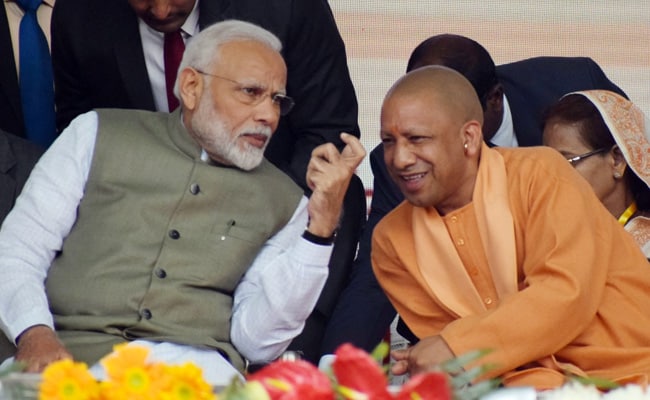 One, the Yogi factor worked well and now the BJP has a leader other than Modi who can be called a mass leader despite being a divisive leader like Modi. His tenure has been very controversial. The way he dealt with the anti-CAA movement and other voices of dissent was very ruthless and underlines his personality trait. He has brought in a new model of governance which was replicated by other BJP Chief Ministers. Other than hardcore Hindutva, over-centralisation of power, massive use of police apparatus, no regard for the Opposition and ignoring one's own party leaders are the hallmarks of this model.

Secondly, the BJP has increased its vote share. The argument during the elections was that the BJP was losing Mandal votes (other than Yadavs), which it had in 2014, 2017 and 2019. That seems to have not happened and the BJP managed to retain its OBC social base and in fact added some more. That shows that Hindutva vote today in UP is more consolidated than ever. Let's not forget that this is the fourth time in the last eight years that the BJP has touched 40% votes. Which is quite astonishing. No other party since 1989 has managed to get this kind of vote. Even when the BSP and the SP formed majority governments, their vote share did not cross 30%. It appears that this is possible due to Hindu-Muslim polarisation. 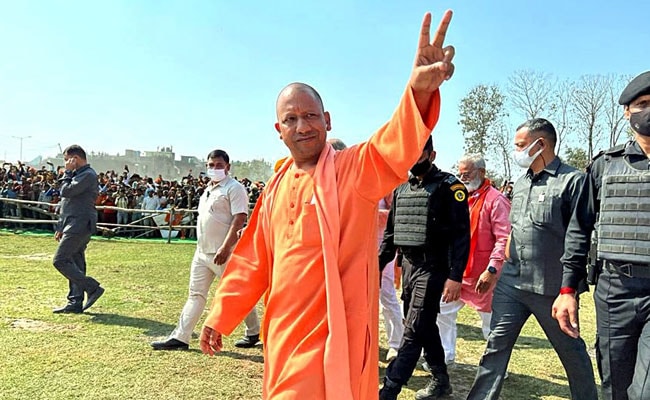 Thirdly, welfare measures and distribution of rations up to a large extent neutralised the despair on the ground due to price rise, unemployment, and pandemic. Today it can be said that the BJP is no longer a "Brahmin-Bania" party, having made serious inroads amongst the OBC and Dalit voters and welfare schemes have played significant role in this.

In the end, AAP's victory is spectacular. In fact, its return is five years late. In 2017, it was predicted that it would form the government in Punjab, but the results were most disappointing, and it had to be satisfied only with 20 seats and 22% vote share. AAP today is a new party with two governments at its disposal. But to say that it has become the major Opposition party and is going to replace the Congress will be too much too soon. AAP did not do well in the other two states - Goa and Uttarakhand - where their performance has been much below expectation.