"Wanted To Have A Big Family": 99-Year-Old US Woman Meets Her 100th Great-Grandchild

Baby Koller William Balster was born on August 4 and has been named after Ms Koller and her late husband, William. 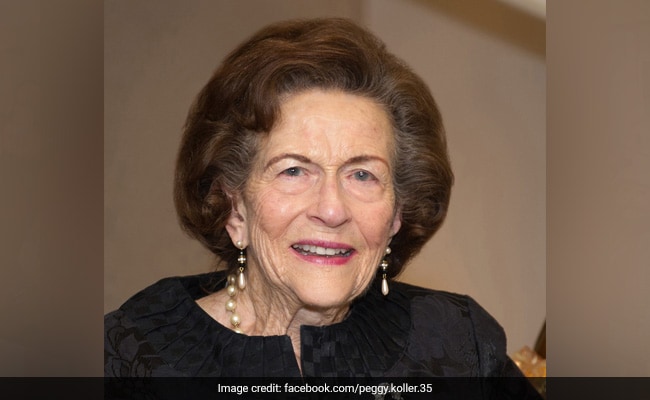 Marguerite Koller will celebrate her 100th birthday in a few months.

A 99-year-old woman in Pennsylvania, the United States, got to meet her 100th great-grandchild earlier this month, according to a report in People. Marguerite Koller was ecstatic by getting the once-in-a-lifetime opportunity to hold the baby, saying she is "extremely lucky", the outlet further said. Ms Koller, now a widow, is the mother of 11 and grandmother of 56, according to the report. The baby boy was supposed to be 99th great-grandchild, but was born more than a week after his predicted due date, People further said.

Baby Koller William Balster was born on August 4 and has been named after Ms Koller and her late husband, William.

"I wanted to have a big family," she said. "I think it's difficult being an only child - it's lonely," she told NBC10 Philadelphia.

According to UK-based Metro, she had once decided to embark on life as a nun and had even been accepted to a convent near her home. But her future husband persuaded her out of it.

Fitting the entire family round a table is next to impossible, so they celebrate important holidays in "heats", said Christine Balster, Ms Koller's granddaughter and mother of the 100th great-grandchild. She added that the near-centenarian "had created an amazing legacy spanning through generations", according to Metro report. 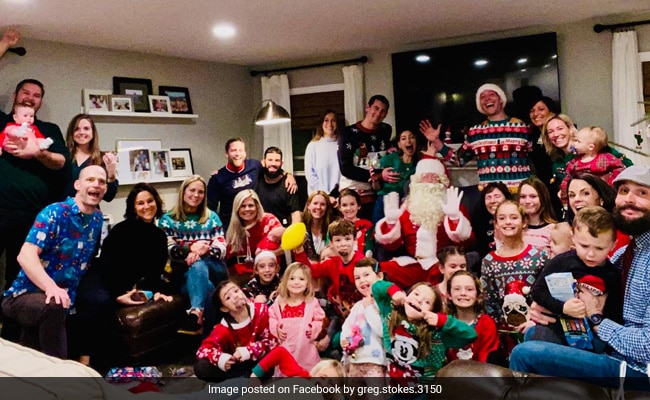 "It was a race to 100. My cousin Colleen and I were just a day apart (for) our due dates, and she had the 99th great-grandchild, who is absolutely healthy and beautiful. So you know, just grateful, blessed to have another few babies joining this great family," she said.

Ms Koller, born in 1922, will celebrate her birthday a few months.